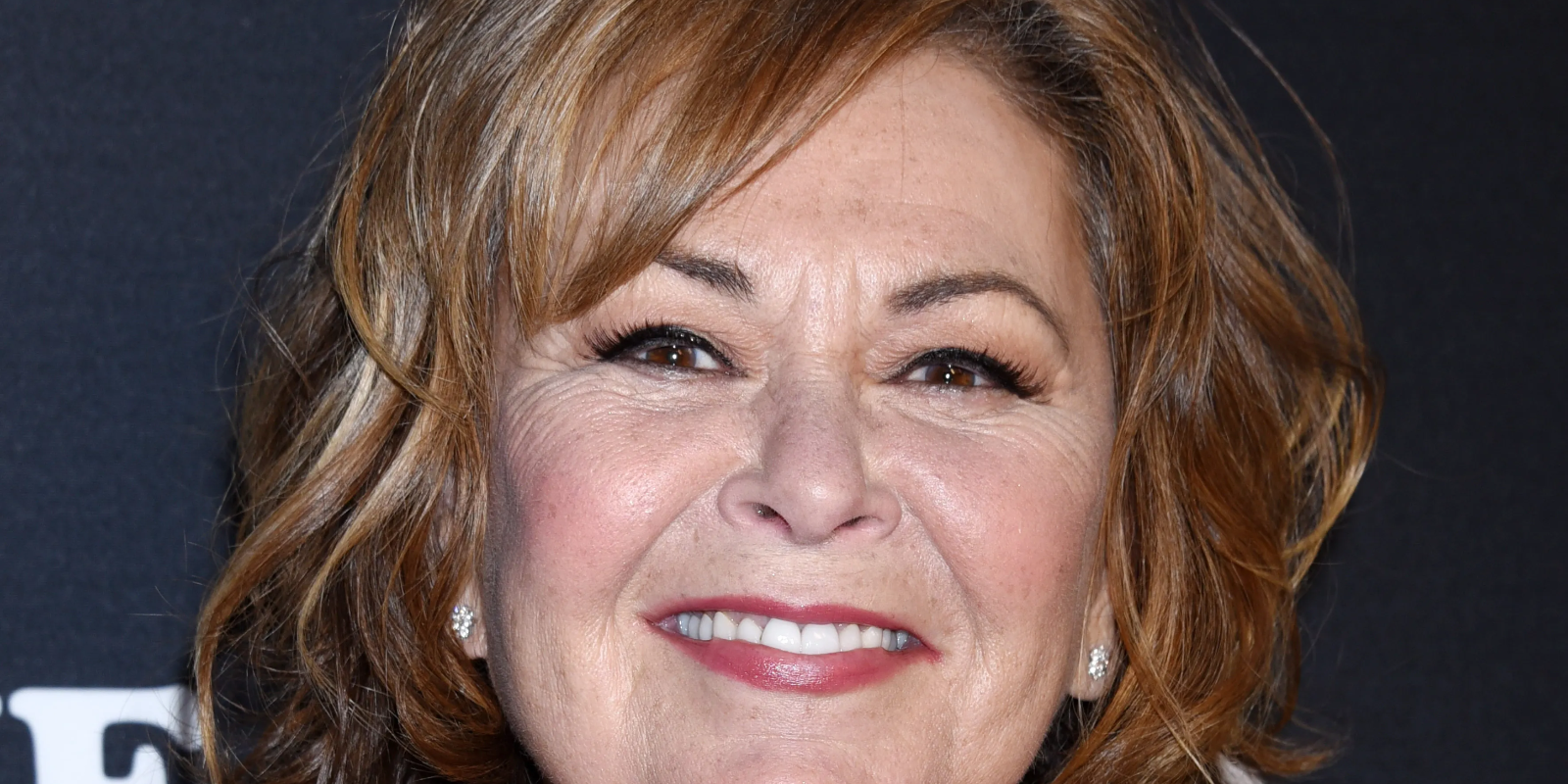 Actress and comedian Roseanne Barr is no stranger to controversy, having found herself involved in a number of high-profile scandals over the years.

Most recently, Barr garnered national attention due to her outspoken support for former President Donald Trump, and because she promoted the QAnon conspiracy theory.

The bizarre theory claims that Trump is secretly fighting a cabal of child-eating Satanists and it is being disseminated by the mysterious "Q" on far-right message boards.

Where is Barr now, and does she still believe in QAnon?

On several occasions, Barr made it clear that she actually believes Trump is trying to rid the world of Satanic pedophiles.

"President Trump has freed so many children held in bondage to pimps all over this world. Hundreds each month. He has broken up trafficking rings in high places everywhere," she once tweeted, per Cheat Sheet.

Barr has also promoted other conspiracy theories, and she once inexplicably posted the words "MKULTRA" to Twitter, referring to the CIA's controversial mind control program that dates back to the 1960s.

Barr claimed that she posted the tweets while on the sleeping medication Ambien, which is known to lower self-control and inhibitions, but ABC executives never changed their mind.

It was around that time that Barr's career took a turn for the worse, as she shifted to far-right politics and conspiracy theories, using her platform to attack Democrats and other Trump critics.

As a strong Trump supporter, Barr has made an effort to be part of the former president's Make America Great Again (MAGA) movement, participating in various conferences and rallies, and interacting with Trump supporters.

Barr has attended several pro-Trump events over the years, mingling with individuals like MyPillow CEO Mike Lindell, whose efforts to reinstate Trump as president have garnered nationwide attention.

Interestingly, Barr's husband former husband Tom Arnold has long been one of Trump's most vocal celebrity critics, as reported by Rolling Stone.

Does Barr Still Believe In QAnon?

Is Barr still a QAnon follower?

That remains unclear, at least for the time being. The actress has not been very active on social media, neglecting her Twitter and Instagram pages.

However, she has been fairly active on YouTube, where she has her own channel and frequently comments on politics and other issues.

Notably, in one of her videos, Barr seemed to express support for the LGBTQ community, which many saw as a sign that she is no longer a hardline right-winger.

However, in other videos, Barr called for the impeachment of President Joe Biden and slammed liberals.