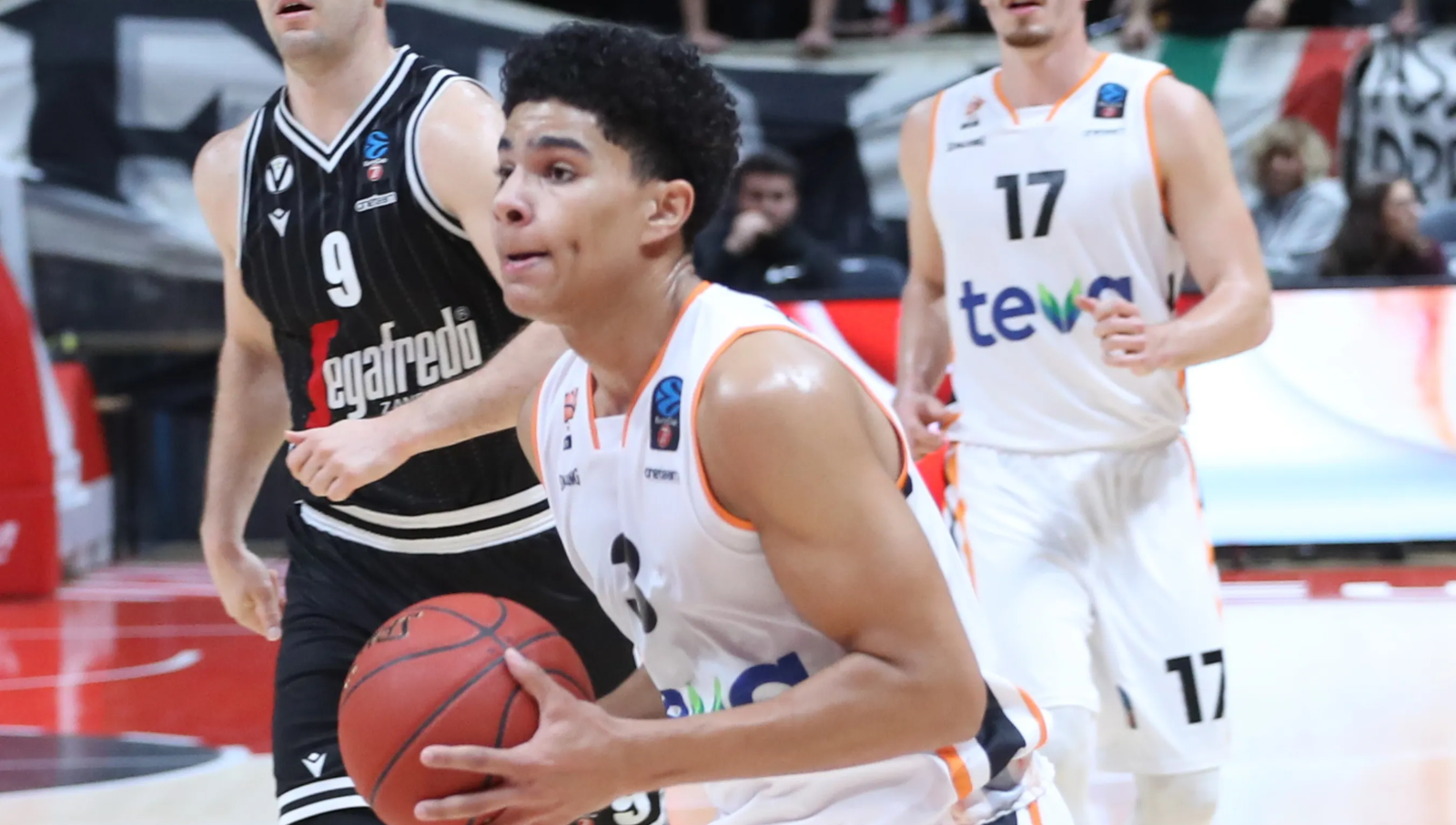 When he was selected as the No. 7 overall pick in the 2020 NBA Draft, Killian Hayes was considered as one of the young players that would help the Detroit Pistons speed up their rebuilding plans and lead them back to title contention. Unfortunately, Hayes has failed to make a good impression in his rookie season in which he spent the second half recovering from a hip injury.

Hayes' future in Detroit has started to become uncertain when they recently drafted Cade Cunningham using the No. 1 selection. 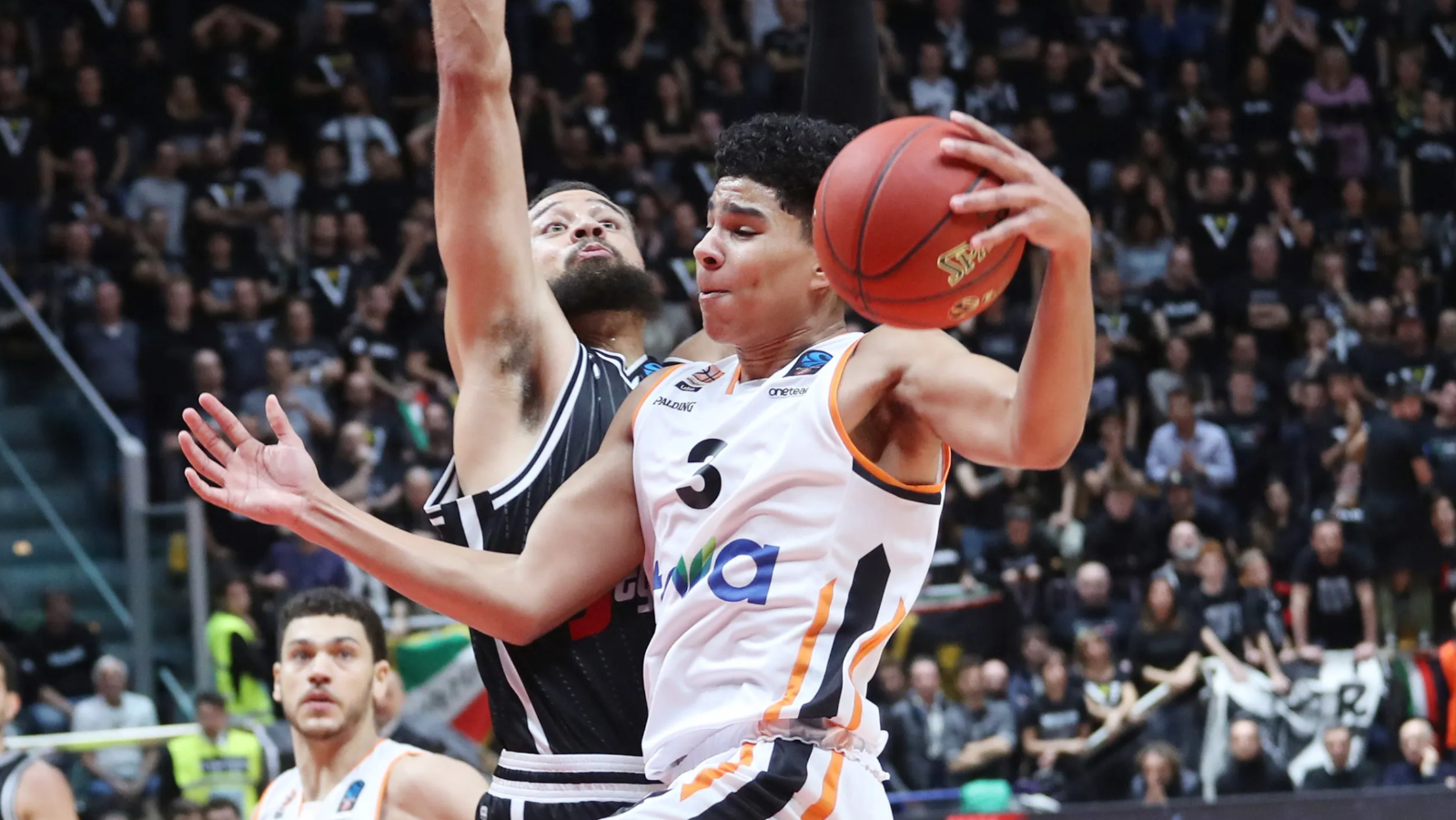 Cunningham is playing the same position as Hayes, and both young players need the ball in their hands to maximize their effectiveness on the court. In an interview with reporters, Hayes was asked if he and Cunningham could co-exist in the Pistons' backcourt next season. Though there are some doubts regarding their potential fit, Hayes doesn't see any problem sharing the floor with Cunningham.

“We’re both really smart players,” Hayes said, via NBA.com. “He has a really high basketball IQ. I think it’s not a hard adjustment." 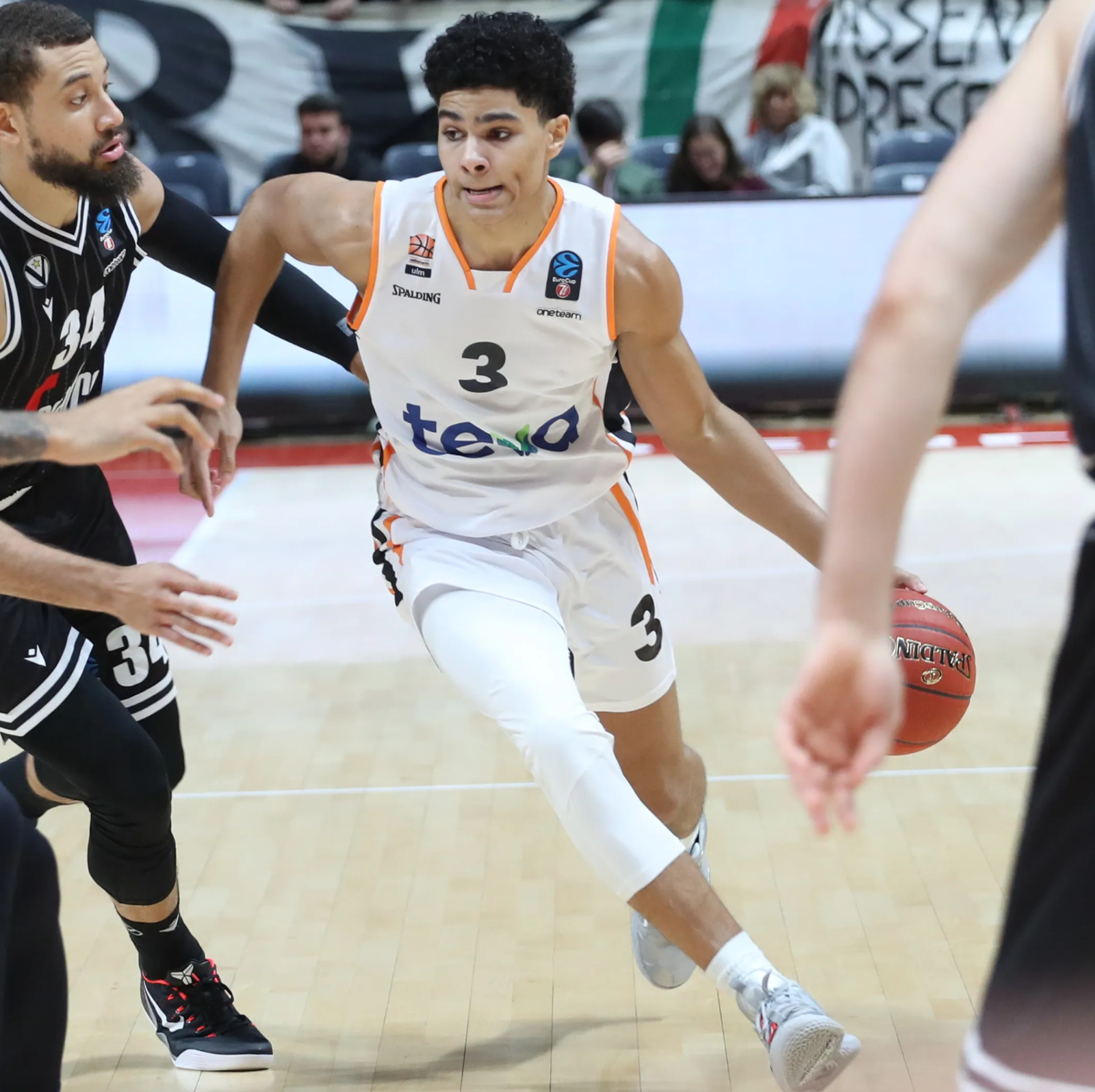 Instead of putting them at a disadvantage, Hayes thinks that having two ball-handlers inside the court would make the Pistons harder to defend. As of now, Pistons head coach Dwane Casey is yet to make a formal announcement regarding their starting lineup, but he hinted at the possibility that Hayes and Cunningham could both start next season. 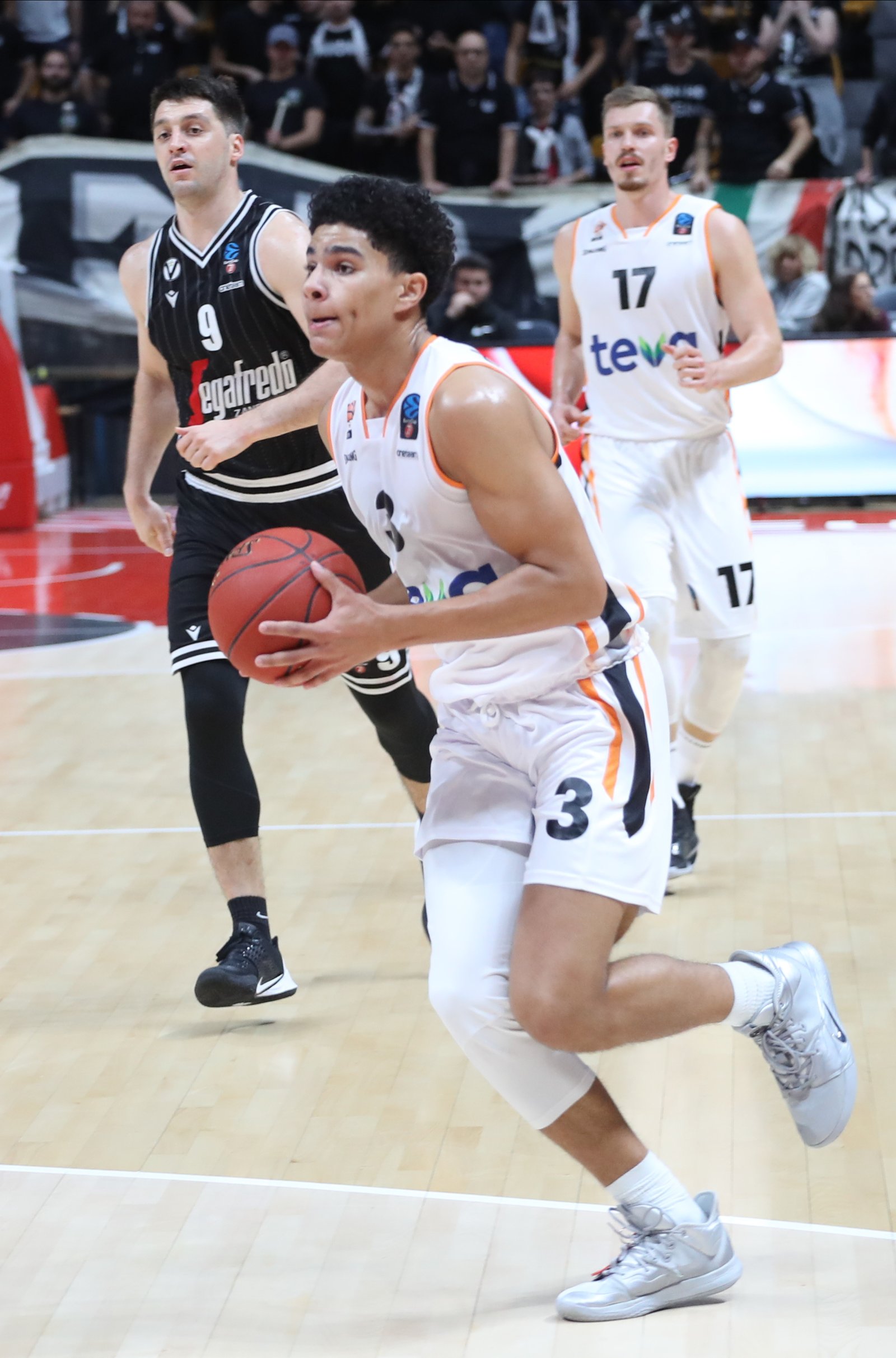 In his rookie year, Hayes only averaged 6.8 points, 2.7 rebounds, 5.3 assists, and 1.0 steal while shooting 35.3 percent from the field and 27.8 percent from beyond the arc, per ESPN. With those numbers, some people have started thinking that Hayes is an NBA draft bust.

However, instead of being down, Hayes used all those criticisms as inspiration to work harder. His effort has somewhat paid off. Aside from Casey, Cory Joseph and Saddiq Bey have also noticed the massive improvement in Hayes, saying he becomes more confident and aggressive on the court.

Are The Pistons Playoff Contenders Next Season? 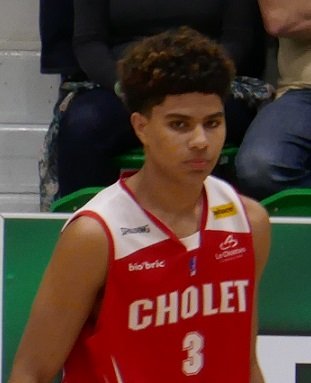 The emergence of Hayes and the arrival of Cunningham have undeniably made the Pistons a more exciting team to watch in the 2021-22 NBA season. If Hayes, Cunningham, Bey, Jerami Grant, and Isaiah Stewart grow together and build good chemistry, the Pistons could make a huge noise in the Eastern Conference.

However, unless they trade for a legitimate superstar, the Pistons aren't expected to return to the playoffs or even get a play-in spot. Though they are predicted to have a better record than last season, the Pistons are likely heading into the lottery for the third straight year.