In 2019, federal prosecutors publicly revealed their findings regarding a vast criminal conspiracy to influence undergraduate admission decisions at a number of prestigious universities in the United States.

Dozens of people have been charged as part of the conspiracy thus far, with many of them pleading guilty.

Former basketball and baseball coach Rick Singer is accused of orchestrating the scheme.

At least 33 parents of college applicants allegedly paid millions between 2011 and 2018 to Singer, according to an investigation into the matter, which was code named Operation Varsity Blues.

Keep reading for the latest updates.

Most of that money, around $26 million, came from parents, according to George, who explained that Singer paid approximately $7 million to various university sports foundations, coaches, teams, and school officials for agreeing to participate in his scheme and influence undergraduate admissions decisions.

George also said the following, per The Orange County Register.

"She said the bank accounts of Singer’s admissions consulting businesses -- Edge College & Career Network & Key -- had deposits of more than $43 million and withdrawals of more than $34 million between January 2013 and February 2019. She didn’t explain whether any of that money flowed into his personal accounts."

Singer invested some of his money in the Swansea City Football Club and the Sharky’s chain of Mexican restaurants, according to court documents.

Though he pleaded guilty, Singer has cooperated with the authorities. He even secretly recorded parents and provided information on them to the FBI, which suggests that he will serve very little time in prison if convicted.

Additionally, Singer forfeited $3.4 million and several investments as part of his plea.

The defense case began on Friday, according to The Orange County Register, which reported that Singer's lawyers are expected to call Pat Haden, the former athletic director at the University of Southern California (USC), as their first witness. 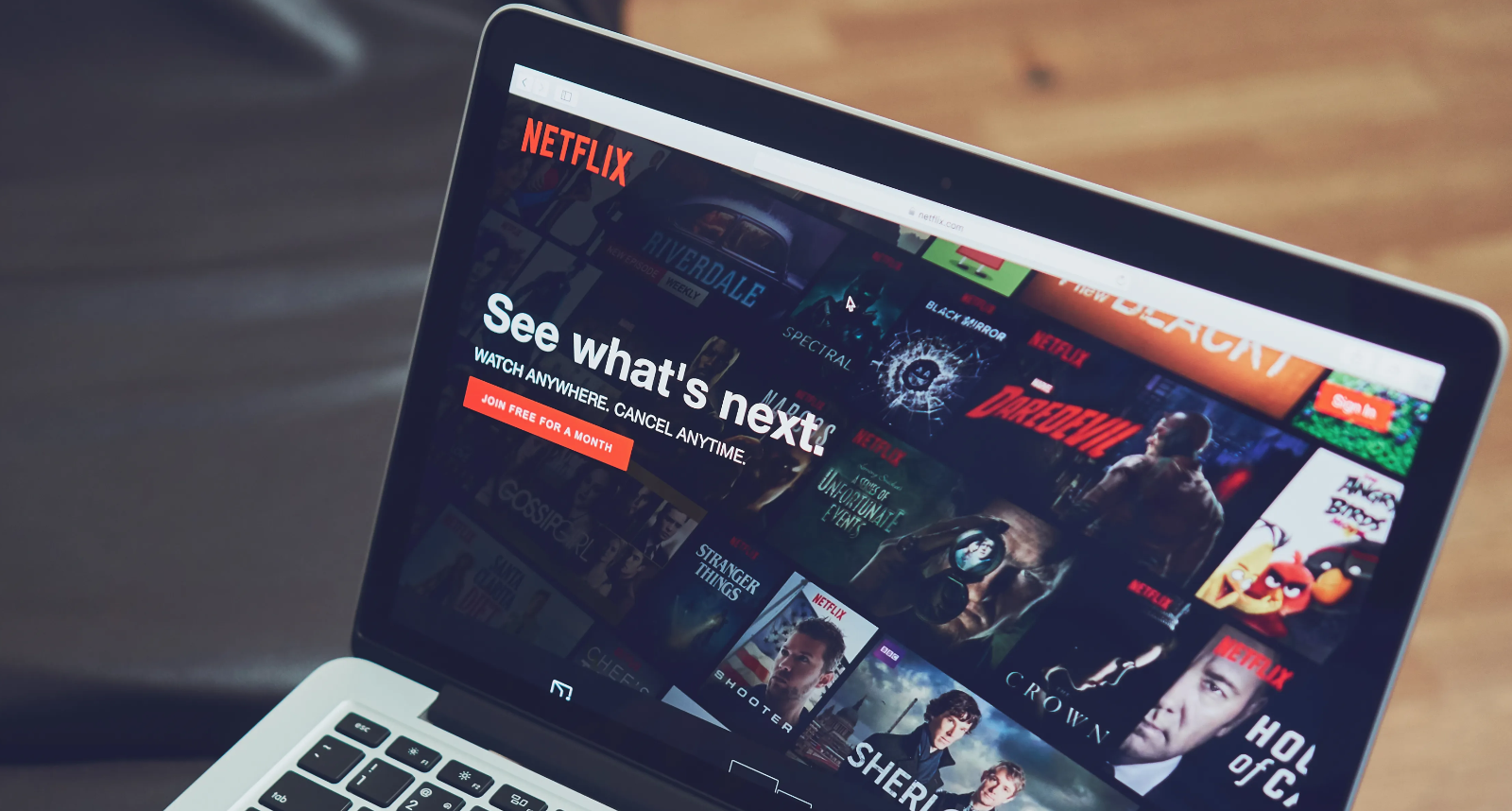 Singer is the subject of the popular Netflix documentary Operation Varsity Blues: The College Admissions Scandal, which was released in March this year.

Director Chris Smith recently told People that Singer "throughout his coaching practice... saw a greater opportunity, which was to utilize coaches at universities as a way to gain access through what he called the 'side door."

Smith said that he realized "just how little there was available" about the elusive Singer as he was making the documentary.

"The wiretap transcripts ended up being invaluable. We really got to know him through the interactions that he had with the parents," he added. 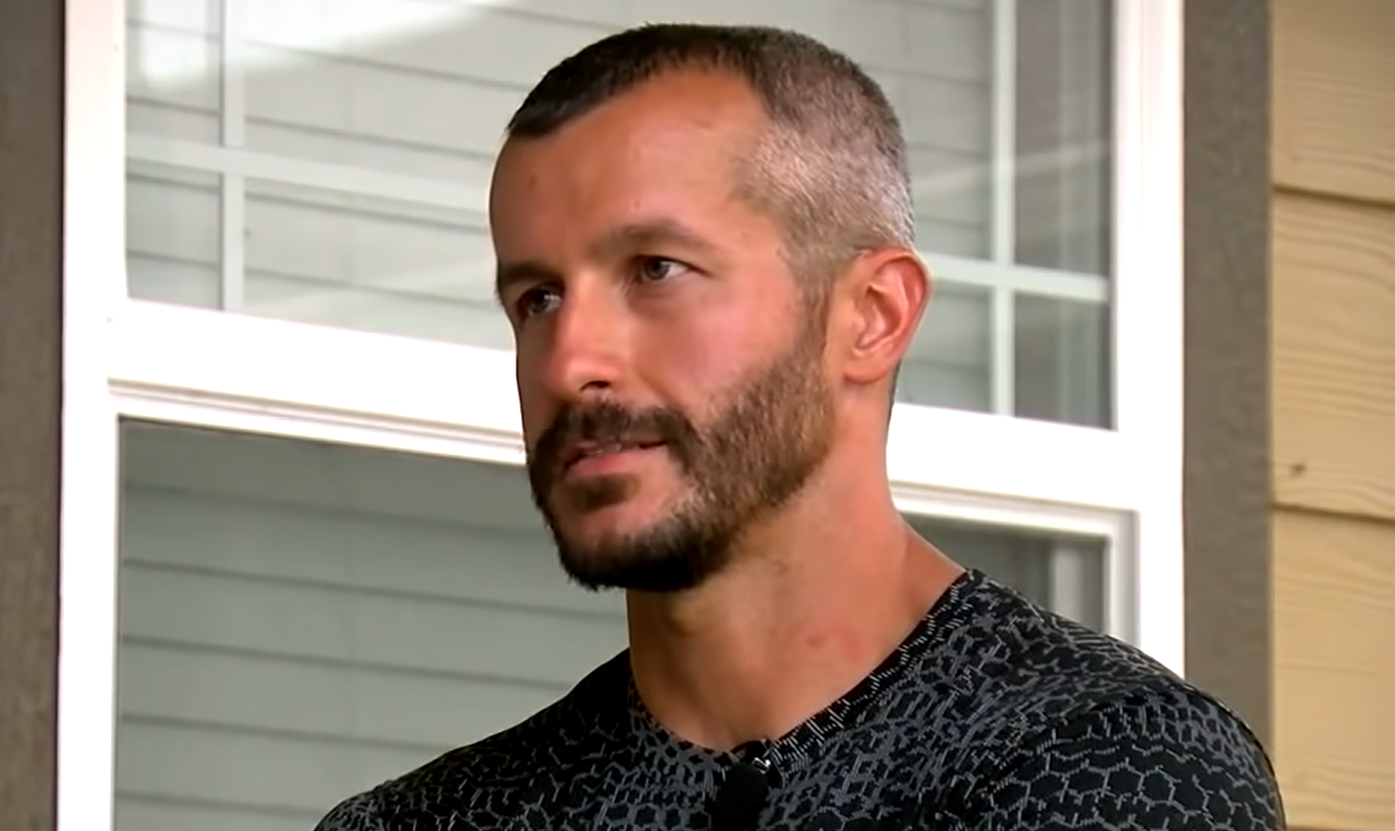