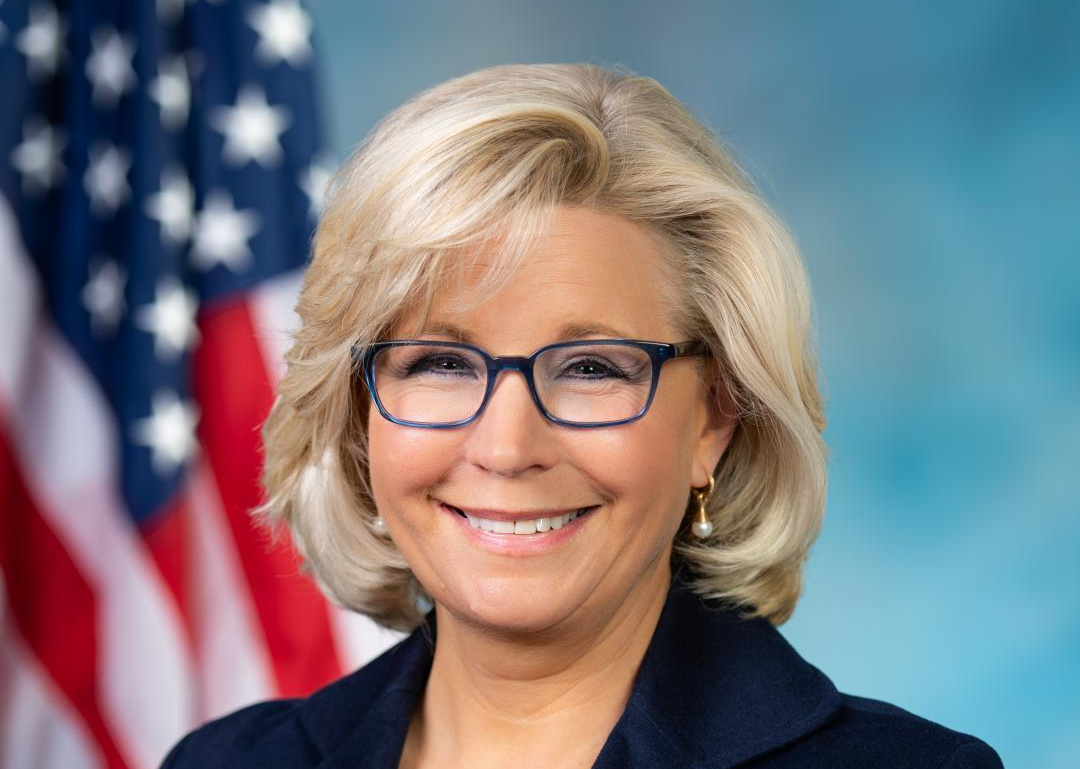 Former Republican Vice President Dick Cheney came out in support of same-sex marriage in 2004, long before it was socially acceptable.

Cheney had a personal reason to side with gay couples: One of his daughters, Mary Cheney, is openly gay and has been with her partner Heather Poe since 1992.

But his other daughter, Liz Cheney -- who represents Wyoming in the House of Representatives -- was a staunch opponent of marriage equality.

She appears to have changed her mind and even Republican leaders like Kevin McCarthy now support same-sex marriage.

In a recent appearance on CBS News' 60 Minutes, Liz Cheney conceded that it was wrong of her to oppose same-sex marriage, and acknowledged that her past stance on the issue caused a family feud.

"I was wrong. I was wrong," she said, as reported by The Independent.

"It’s a very personal issue -- and very personal for my family. I believe that my dad was right. And my sister and I have had that conversation," the Wyoming congresswoman said.

"Freedom means freedom for everybody," she added.

"I love my sister very much and am so proud of her. It took a ton of courage to admit that she was wrong back in 2013 when she opposed marriage equality. That is something few politicians would ever do. I have nothing but respect and admiration for the strength of character she continues to show on a daily basis."

"And as her sister -- I have one more thing that I just have to say... I told you so," Mary jokingly added. 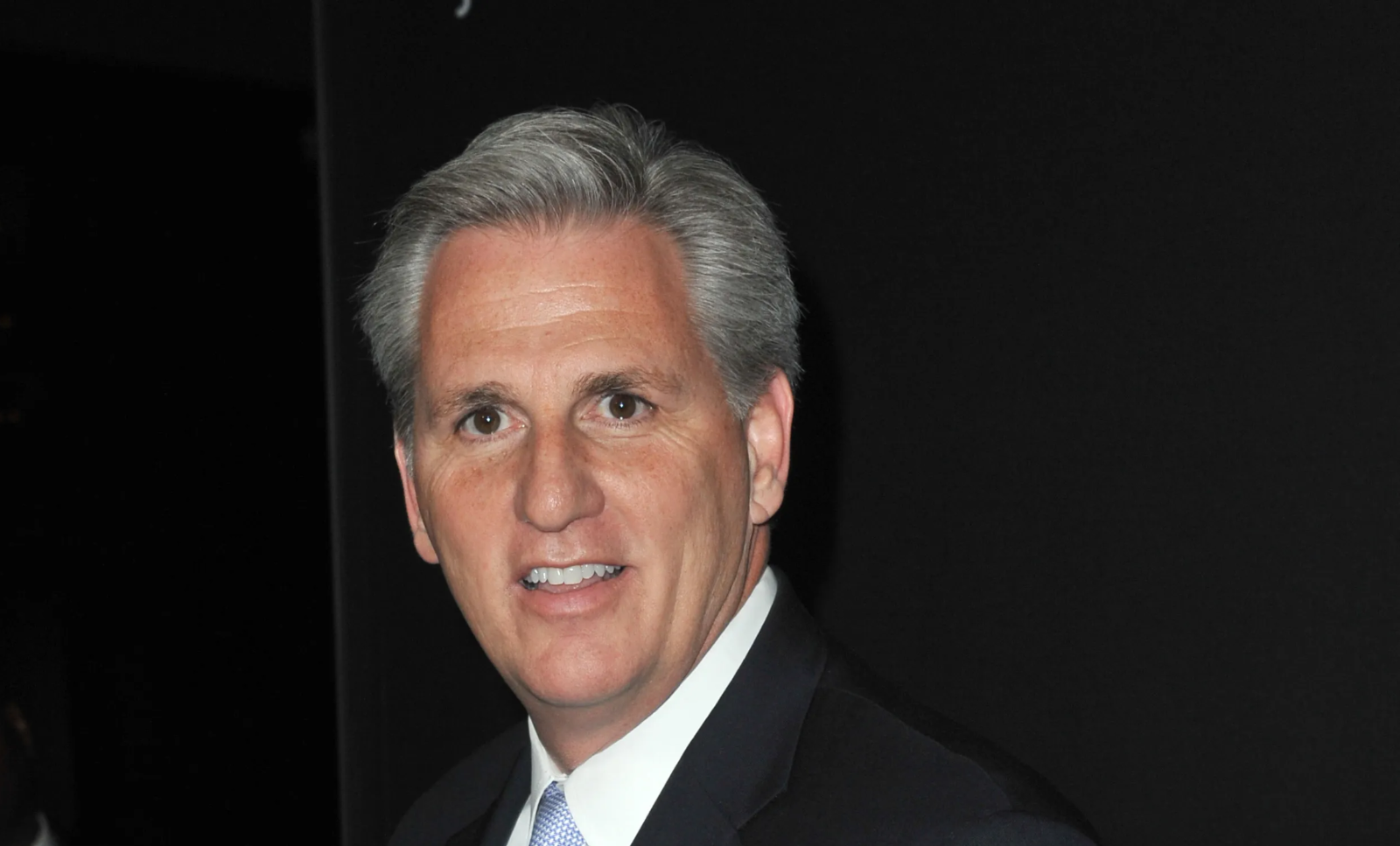 Much like Liz Cheney, McCarthy opposed same-sex marriage for years and argued that marriage is between a man and a woman, but his views appear to have evolved.

Gay marriage is no longer a controversial issue. In fact, polling shows that voters across the political spectrum are in favor of it.

According to Gallup research, 83 percent of Democrats, 73 percent of independent voters, and 55 percent of Republicans now support same-sex marriage.

In 1996, when Gallup asked Americans for the first time ever if they support gay marriage, only 27 percent of respondents said yes, which demonstrates how Americans' views have changed over the past two decades.

Same-sex marriage is legal in all 50 American states as of 2015. 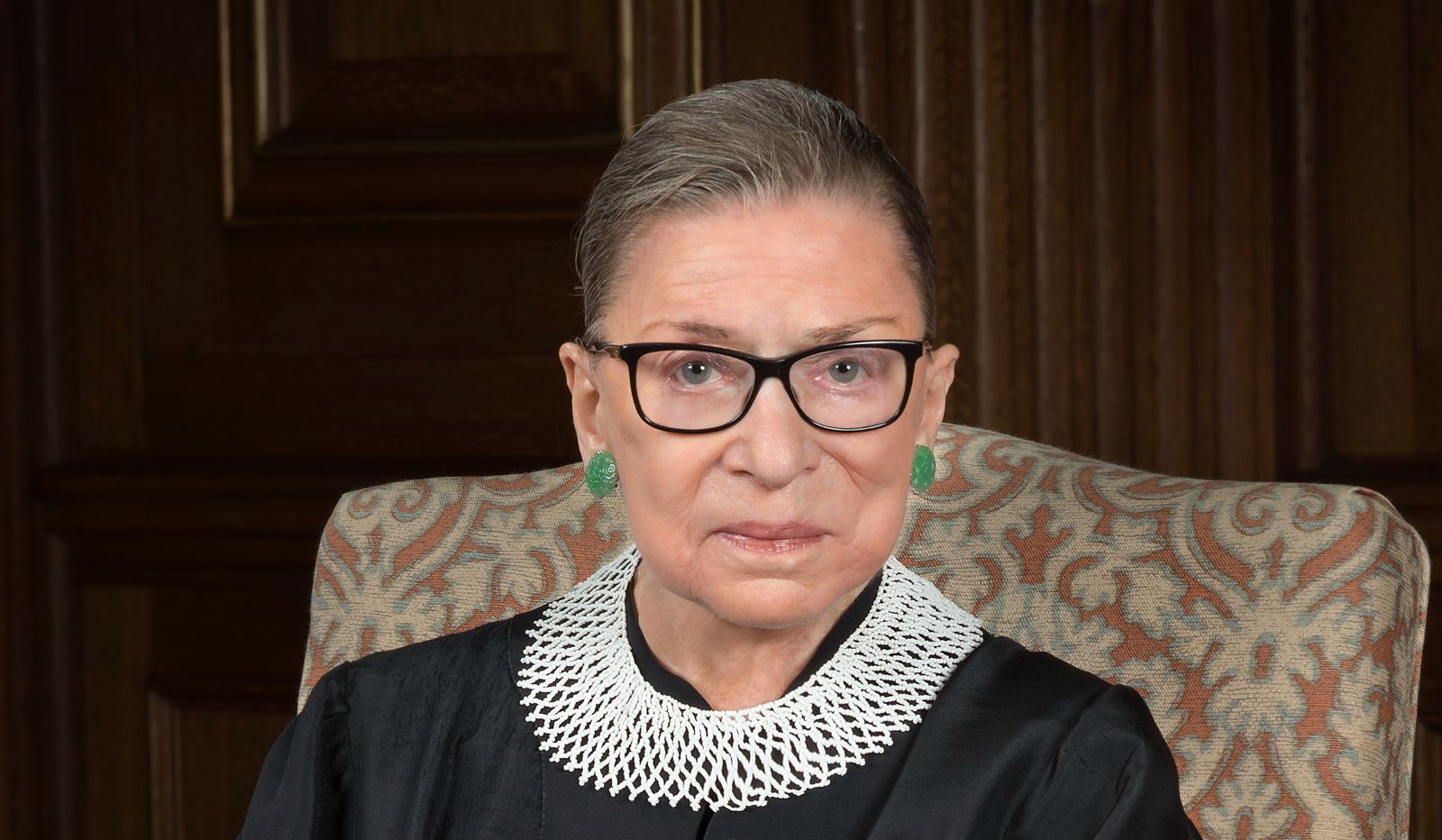