Lauren Alaina Dating History: Scotty McCreery And Others She's Been Linked To

When Lauren Alaina and Scotty McCreery began spending time together during their American Idol teenage stint in 2011, rumors of a romantic liaison between the two country singers immediately started flying. However, the "Georgia Peaches" hitmaker, 26, is nothing more than a good friend to McCreery, 27, who is, in fact, happily married.

"She never dated Scotty McCreery but admits they once held hands during a movie," Mvorganizing.org states of Alaina's relationship with the "This Is It" singer.

While there's no substance to the McCreery dating rumors, the singer, songwriter, and actress, who has amassed close to 980,000 followers on Instagram since her big TV debut, has been linked to other famous names. Here's a look at her past boyfriends and relationships. 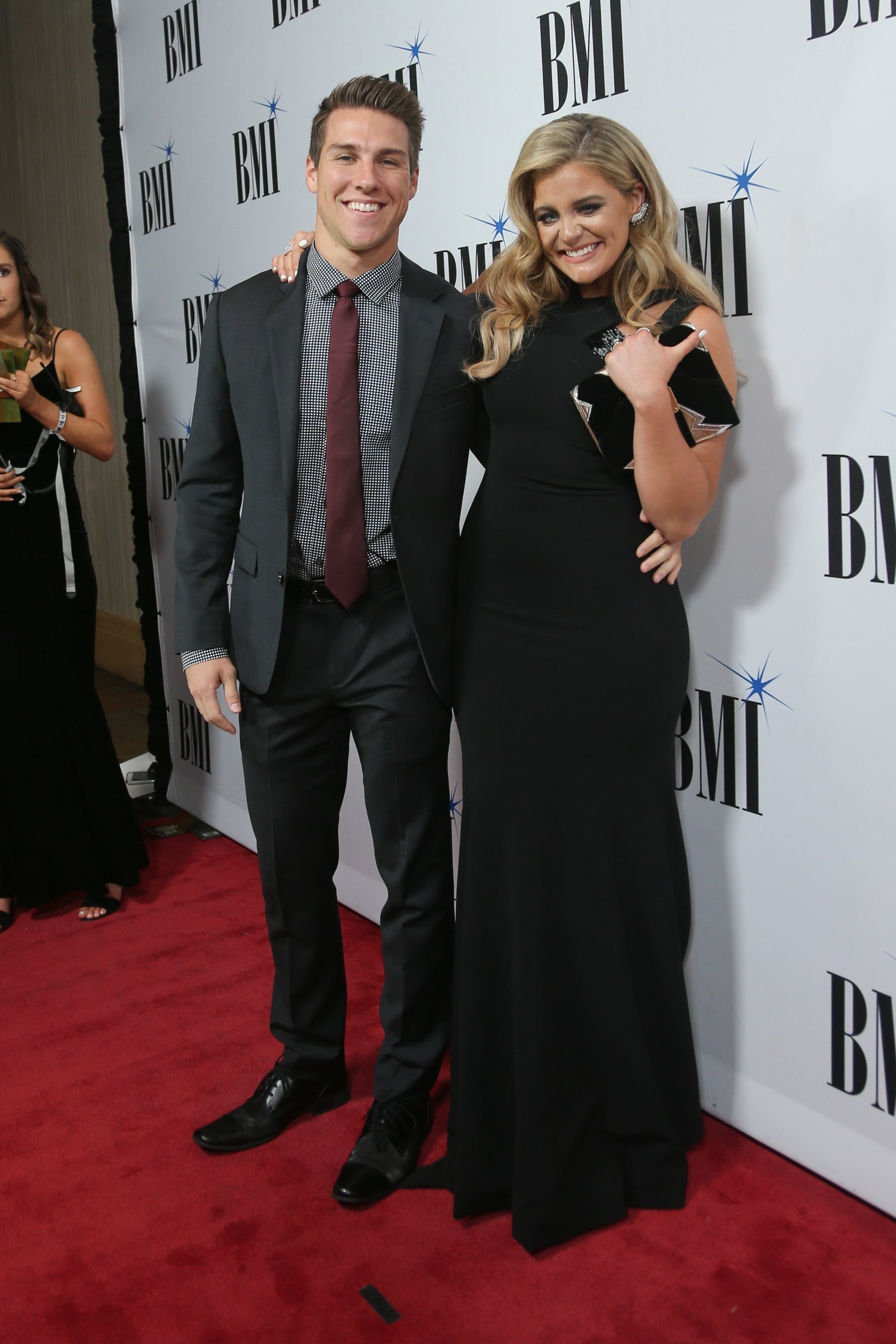 One year after her American Idol breakthrough, Alaina was wept off of her feet by aspiring actor Alex Hopkins. The pair were 17 at the time and embarked on a beautiful romance that lasted six years, culminating with their engagement in July 2018, at the age of 23.

Although they seemed like a match made in heaven, Alaina and Hopkins called it quits just six months later, announcing their separation on Twitter.

"While we still have love for each other, we've grown into very different people over the last six years," read Alaina's post, which you can read in full below. "We are now in a place where we are each looking forward to starting our own fresh, new chapters of our lives."

Scroll for more photos. Following her split from her ex-fiancé, Alaina went on to date comedian John Crist, who is 11 years her senior. The two were together between May and September 2019, going their separate ways ahead of her appearance on Dancing with the Stars, per The List.

Not long after their breakup, the Christian stand-up comedian, who has 724,000 subscribers on YouTube, landed himself in hot water after multiple women accused him of sexual misconduct.

While Crist denied the accusations, he did issue a written apology admitting that he had "treated relationships with women far too casually, in some cases even recklessly," as reported by The Inquisitr at the time. In the aftermath of the allegations against him, his "Immature Thoughts" comedy tour was canceled and his scheduled Netflix stand-up special was put on hold.

Meanwhile, Alaina said she didn't know anything about the sex scandal involving her ex-boyfriend. However, she did seem to address the matter in a tweet from earlier this year, which read: "It’s never too late to speak your truth. I’m ready."

Also taking to Twitter, Alaina posted a screenshot of a message sent by a woman who allegedly dated Crist at the same time as the singer. While the name is marked out in the post, given below, fans believe these tweets are about the comedian, who has famously opened for Jeff Foxworthy, Dave Chappelle, Seth Meyers, Tim Hawkins, and Anjelah Johnson.

Longtime Pal Jon Pardi Has 'Veto' Power Over Her Boyfriends 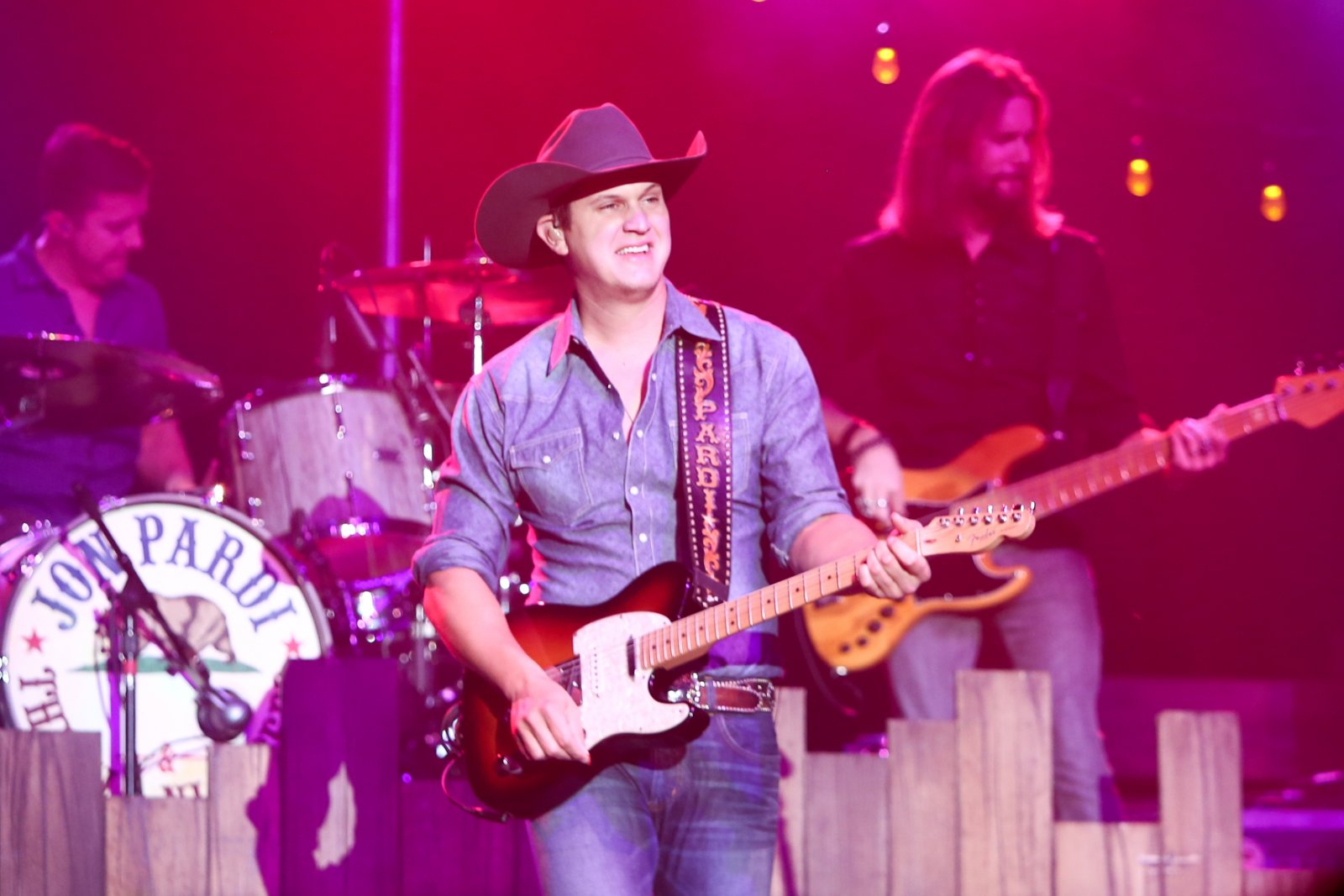 Given her somewhat troubled dating history, Alaina has made sure that she always has someone in her corner to watch her back. According to Sounds Like Nashville, the Rossville, Georgia native has given her longtime pal, fellow country singer Jon Pardi, 36, "veto" power over her boyfriends.

The two are reportedly very close and share a deep connection that has only grown over the years. In fact, Alaina recently revealed she trusts and values Pardi's input so much so that, in 2018, she took dating advice from him.

“I introduced him to my boyfriend at the time, and in front of my boyfriend, Jon says, ‘I don’t like that guy, he’s not good enough for you,'” she reminisced about someone she was dating in 2018, who unbeknownst to her put on a rude spectacle during the filming of Pardi's "Night Shift" music video. "Turns out I didn’t end up with that guy, and Jon Pardi now gets to vet all the boyfriends.”

Fans who were hoping their friendship would evolve into romance should know Pardi married his longtime girlfriend Summer Duncan in November.

However, their close bond did make the leap into their art, with Alaina and Pardi collaborating on her latest single, "Getting Over Him," which fans believe is about Crist. Watch their music video below! 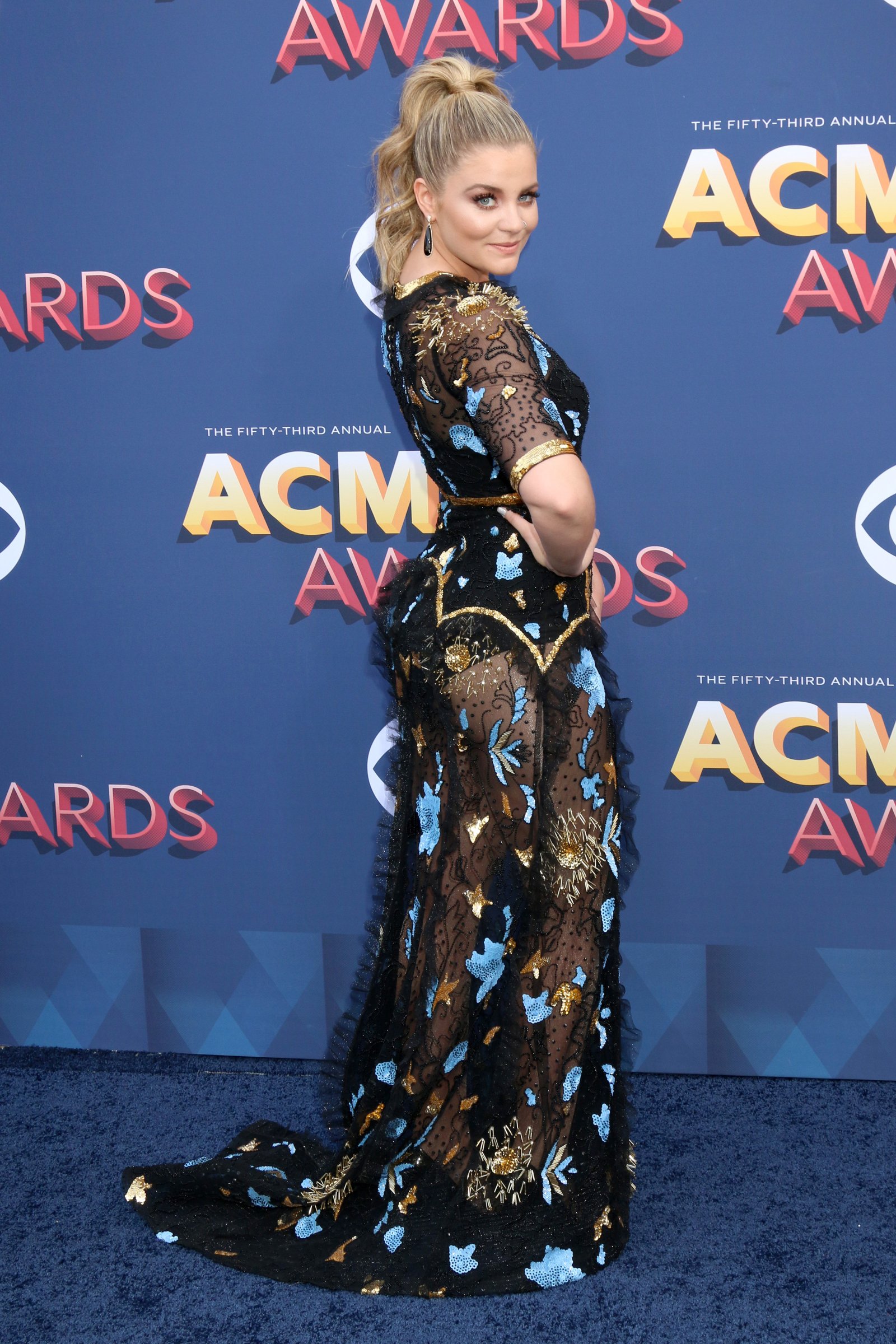 By all accounts, Alaina is currently single and in no rush to start dating again. These days, the gorgeous blonde can be seen snuggling her puppy, Opry, who has her own Instagram page.

“I am single for the first time as an adult, so I am not trying to hurry love. I will say that I am enjoying it," Alaina opened up back in 2019 during an appearance on Dancing with the Stars.