They played college roommates on Sabrina the Teenage Witch but Soleil Moon Frye and Melissa Joan Hart have been close practically their entire lives. Born just four months apart, the gorgeous 45-year-old celebrities met as children while going to auditions with their parents and have formed a long-lasting friendship that has almost reached the four-decade mark.

"Friendships are good for the heart and soul," Frye wrote on Instagram earlier this year as she celebrated her and Hart's "90s friendship."

Scroll for photos of the two besties together! 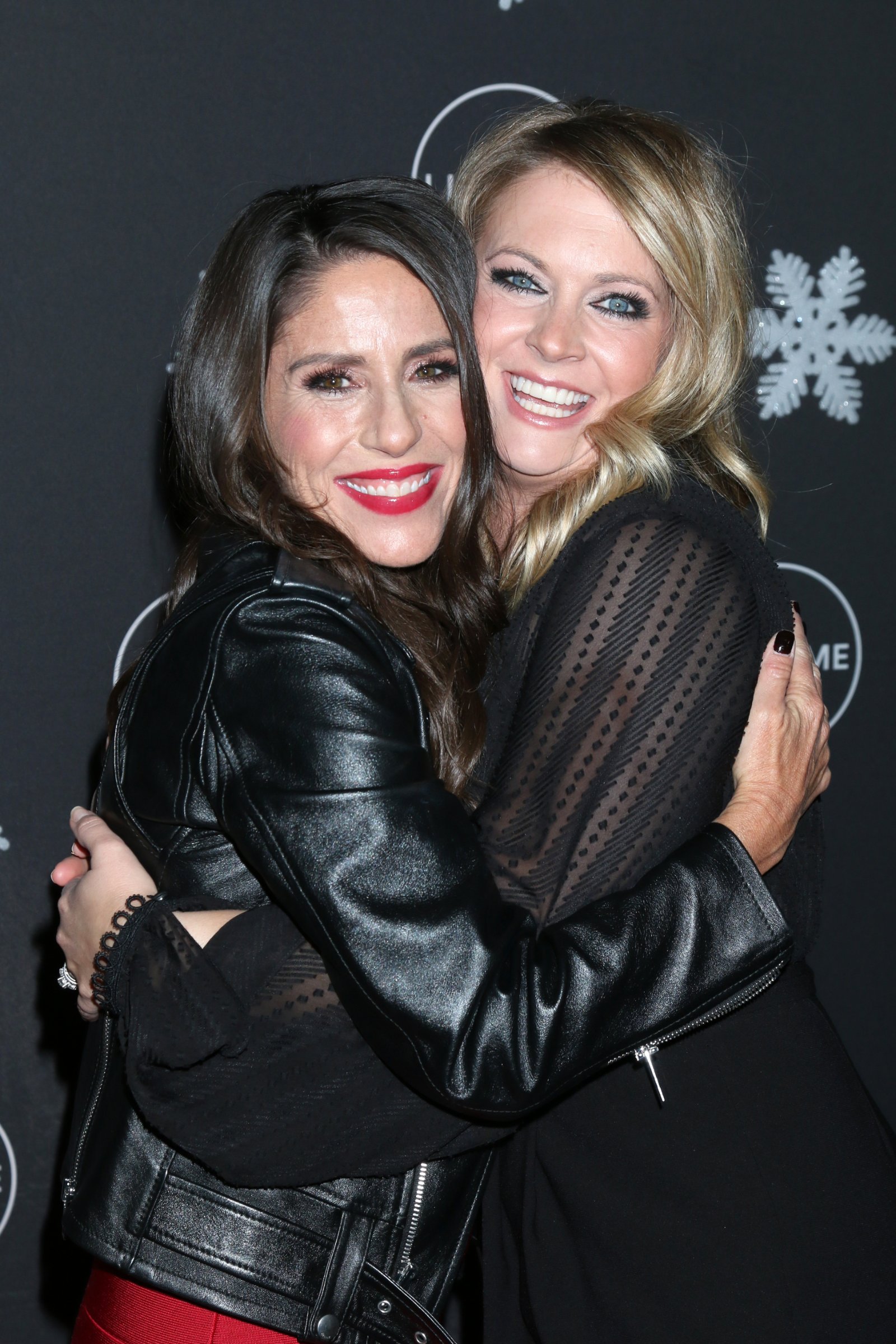 Speaking to Page Six on June 8, also known as the National Best Friends Day, Frye opened up about the sister-like bond she shares with her Sabrina the Teenage Witch castmate.

“We’ve been friends for so much of our lives,” said Frye, who joined the show in 2000, portraying Roxie King up until the series ended in 2003.

According to the Glendora, California native, who rose to fame at the age of 8 after playing the title character in the Punky Brewster TV series, she and Hart are a match made in heaven.

Hart Was Super Supportive When Frye Got The 'Punky Brewster' Role 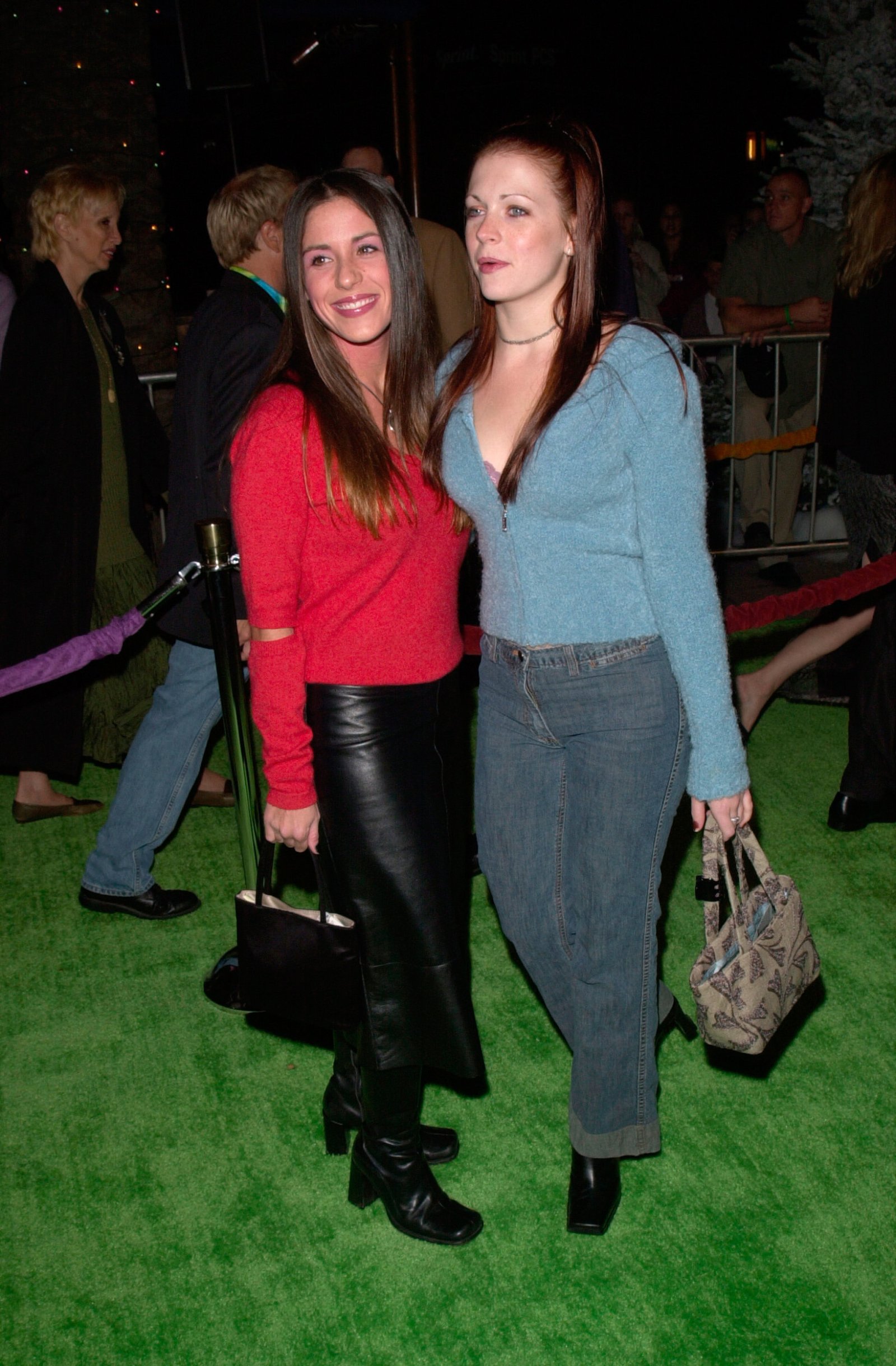 While it's clear Frye and Hart immediately clicked, their close bond thrived over the years due to one simple reason: the two have always supported one another, both in their careers and in their personal lives.

“[We] totally have each other’s backs,” said Frye, who recalls how it all started.

"We were, like, 6 years old and we met at an audition where we had to learn how to ride bikes for a Ron Howard movie or TV pilot," she told Yahoo Entertainment.

The duo has been supportive of one another ever since, including when Frye got her big break with Punky Brewster in 1984. 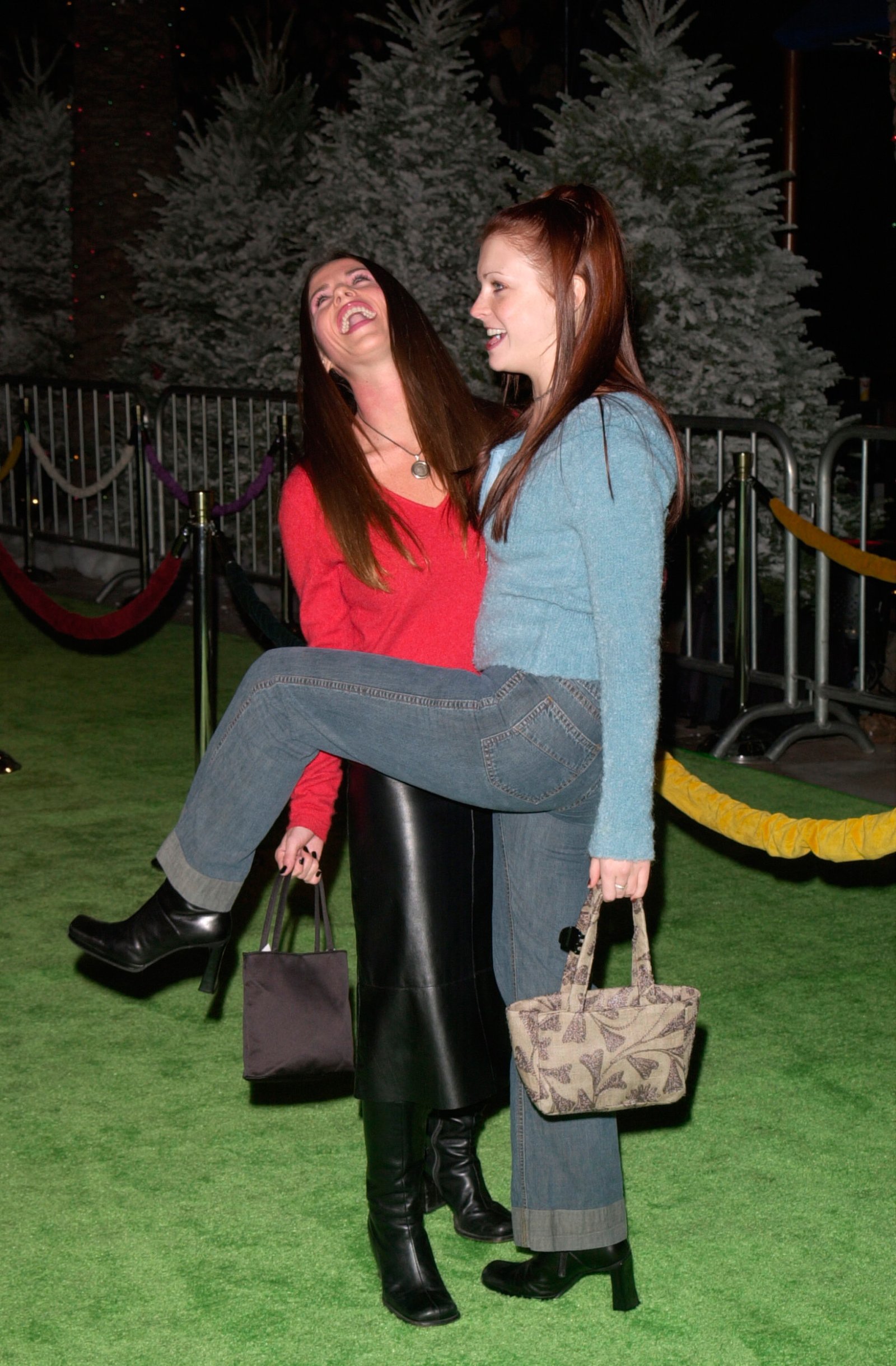 The two besties have shared loads of memorable moments but one thing Frye fondly looks back on is the time Hart set up a girls' night for the cast of Sabrina the Teenage Witch. The actress told Page Six her bestie bought all the girls matching PJs and arranged for everyone to get mani-pedis and other pamperings.

“For all of us, it just felt like such an indulgence of joy and love and care,” said Frey, labeling it as one of her favorite memories.

Hart Says Frye Is 'Very Pioneering In My Life' 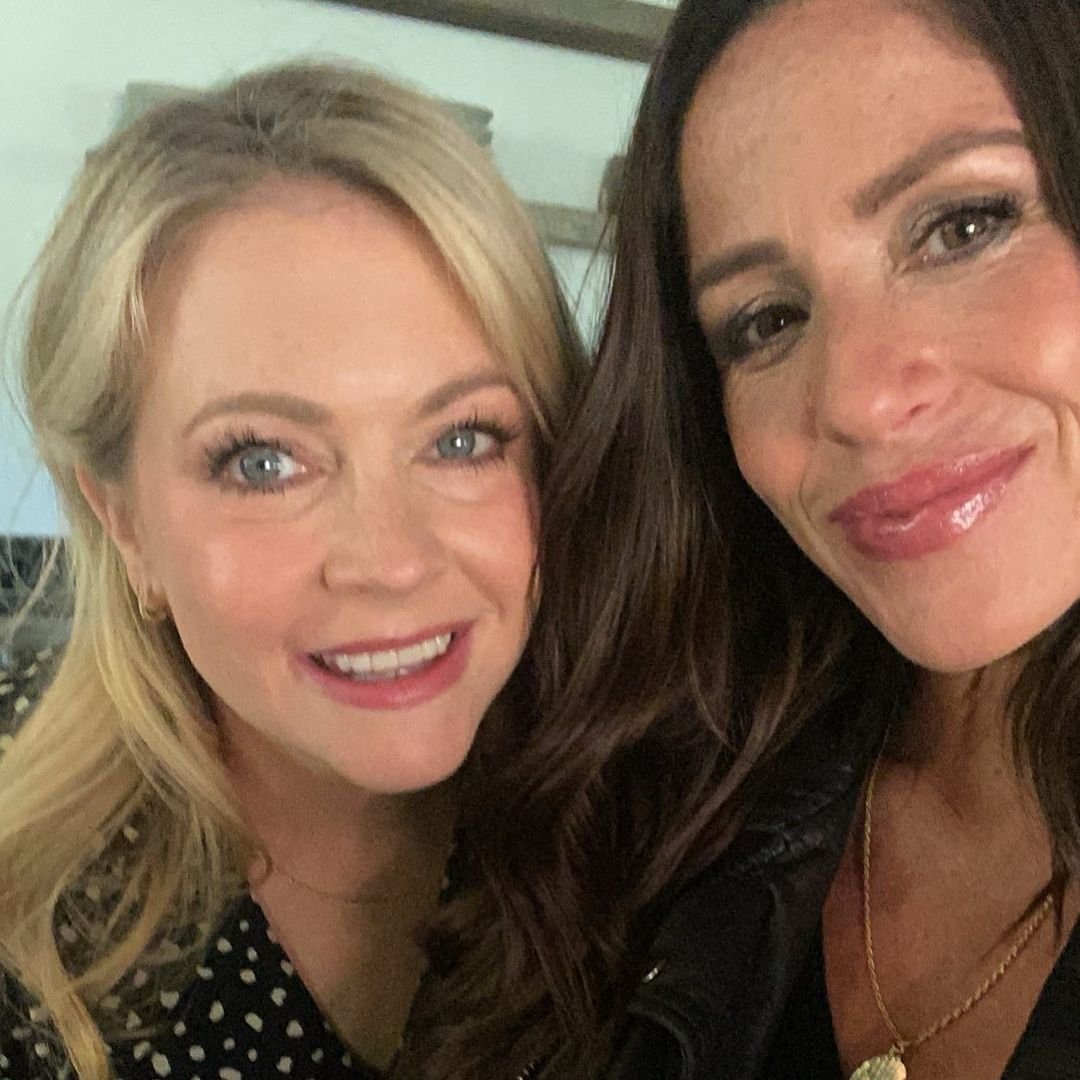 Meanwhile, Hart puts her perfect chemistry with her childhood friend down to both of them being honest and open.

“We’re open enough to share secrets, but we have to trust each other that you’re not going to tell our secrets,” she told Page Six.

The mother-of-three, who played the titular Sabrina Spellman in the series, said Frey has always been "very pioneering" in her personal life, crediting her BFF for finding the perfect venue for her and hubby Mark Wilkerson's Italian wedding, as well as for tipping them off on a property that later became their family home.

“Sometimes you’ll have a friend that’s just like really cool with your kids,” said Hart. “There’s a friend that you can, you know, go on a hike with and just chat all day with. But then then there’s all the different levels that Soleil and I have. Like we can even vacation together.”

The celebrity best friends even teamed up for the 2010 "Better Together" campaign For Gains to prove that "two is better than one."