Call the Midwife is set to return to BBC One in an upcoming Christmas special, following a previous appearance by Vanessa Redgrave, as well as PBS with the release of Season 10 in the United States.

With just months until the period drama reaches the 10-year anniversary of its January 2012 premiere in the United Kingdom, the Heidi-Thomas created series, which follows a group of nurse midwives as they work together in London in the 1950s and 1960s, will be airing a special broadcast to their loyal fans, following the conclusion Season 10 of the BAFTA Award-winning series in the UK earlier this year.

When is the Release Date of 'Call the Midwife' Season 10? 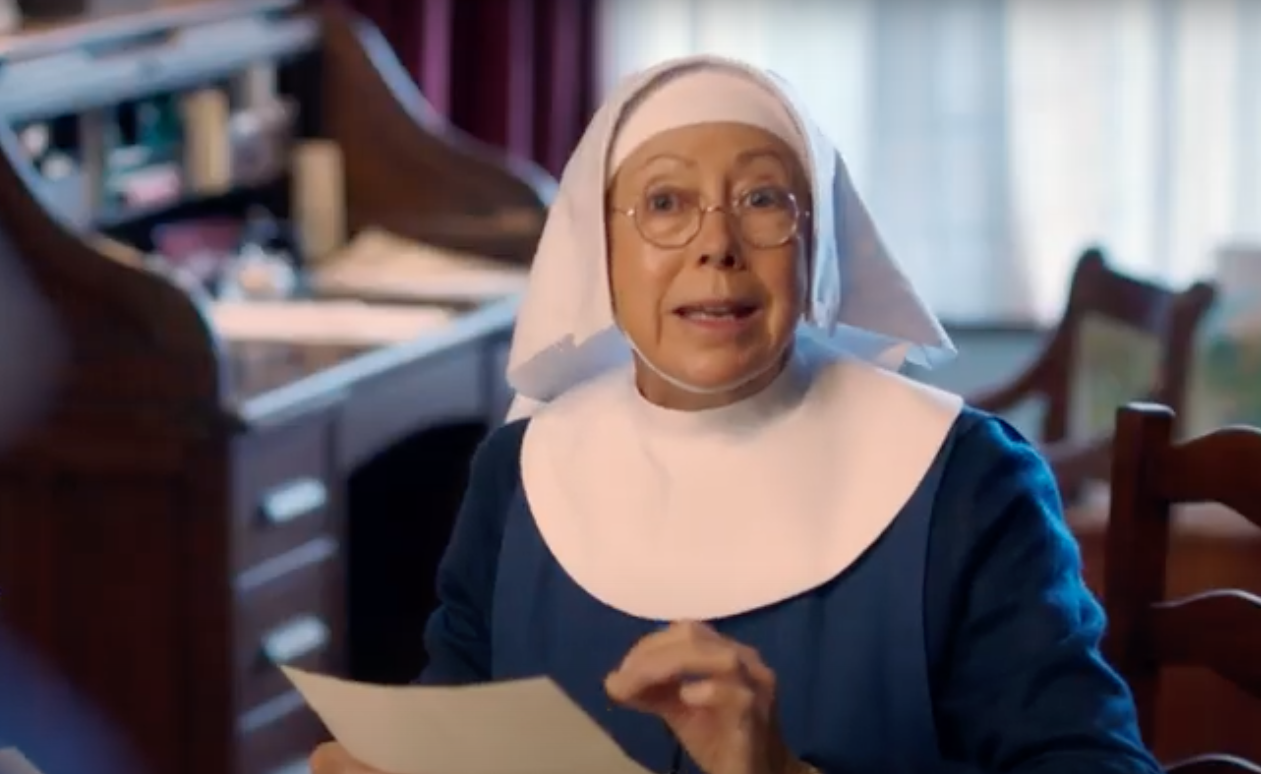 While the Daily Mail confirmed the news of the upcoming special on September 27, sharing stills from the new project, it wasn't long ago when fans watched Season 10 come to an end in the UK. For eager viewers in the United States, however, Season 10 will just be beginning, as PBS is set to release the newest season on October 3, 2021.

On the trailer for the series' latest season, which was released on the BBC Trailers YouTube page earlier this year, it was noted that the show would air on BBC One in the United Kingdom and PBS in the United States, and that it was available for streaming on the BBC iPlayer.

Who is in the Cast of 'Call the Midwife' Season 10? 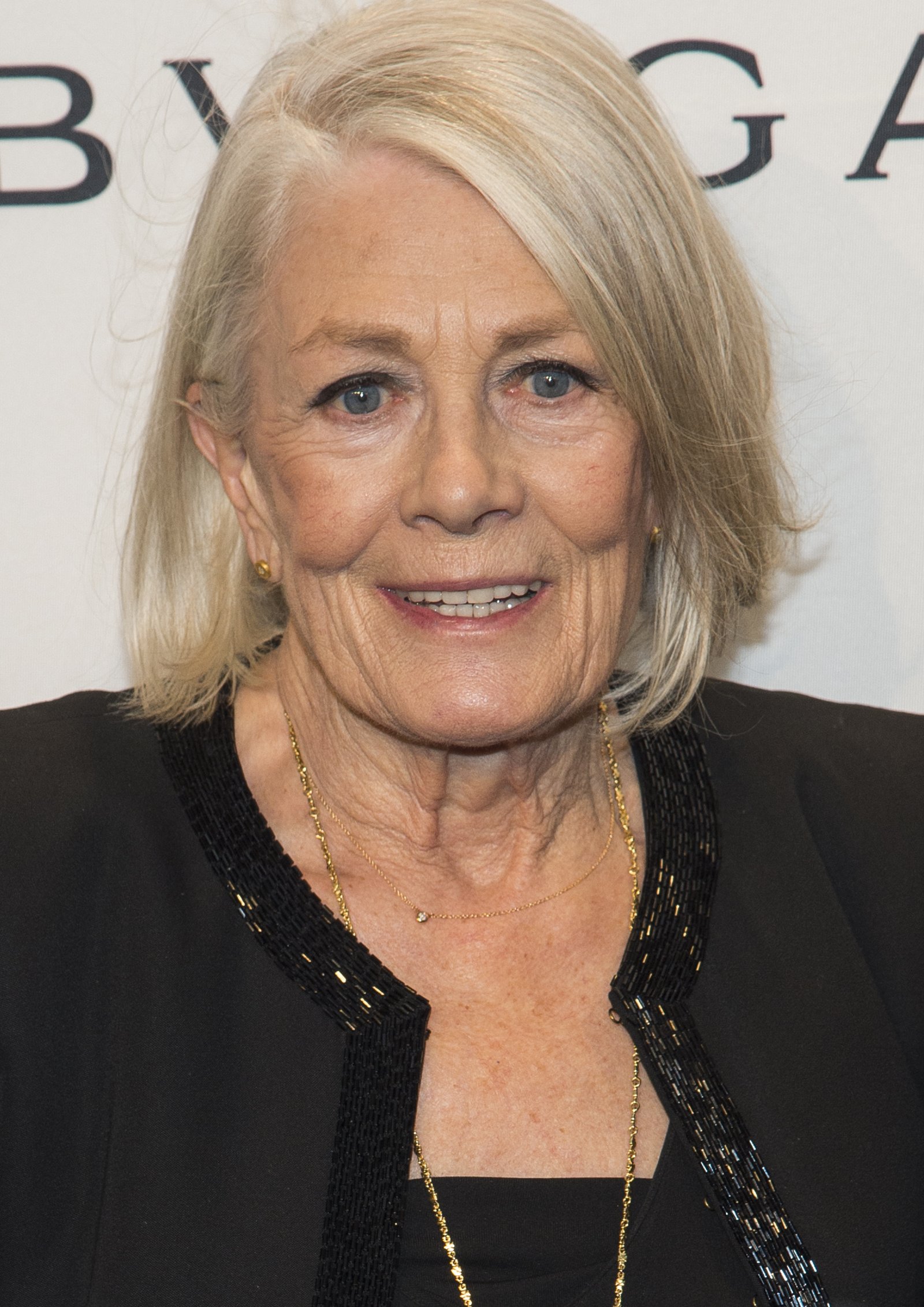 Following Vanessa Redgrave's appearance in a 2014 Christmas special, her one-time co-stars reunited for Call the Midwife Season 10, which aired from April 18 until May 30 in the United Kingdom and start October 3, 2021 in the United States.

What is 'Call the Midwife' Season 10 About? 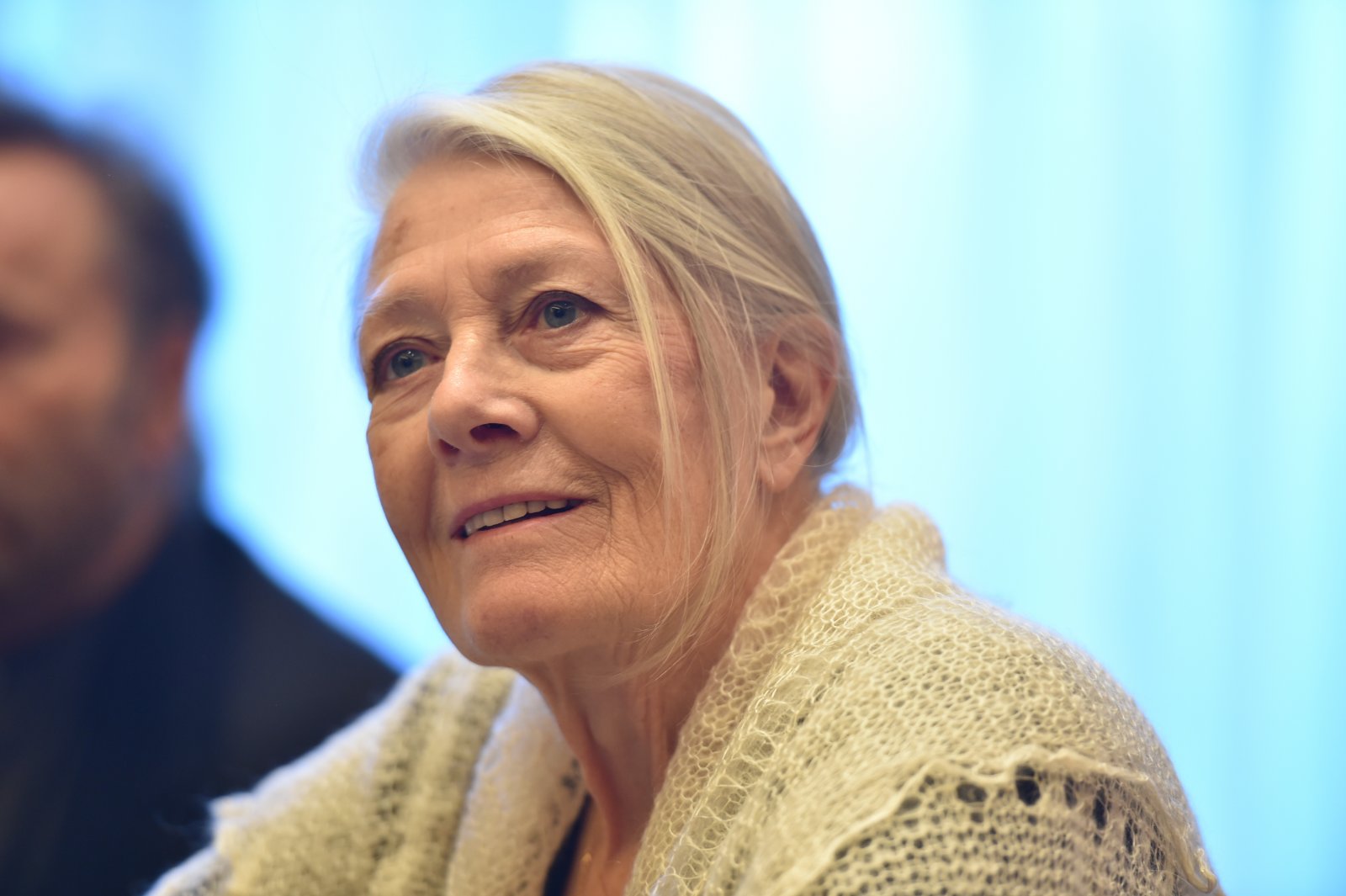 After kicking off Season 10 with a Christmas special in December 2020, the latest season of Call the Midwife followed the ladies of the show in the 1960s as Valerie traveled to South Africa for work and the other women remained in London.

During one episode, Trixie made friends with a patient named Fiona. Sadly, after learning that the new mother was suffering from an acute case of leukemia, she died.

Adding to Fiona's heartbreak was the fact that she had learned there were abortions being carried out at her place of work.

Vanessa Redgrave Was Cast As Jennifer Worth 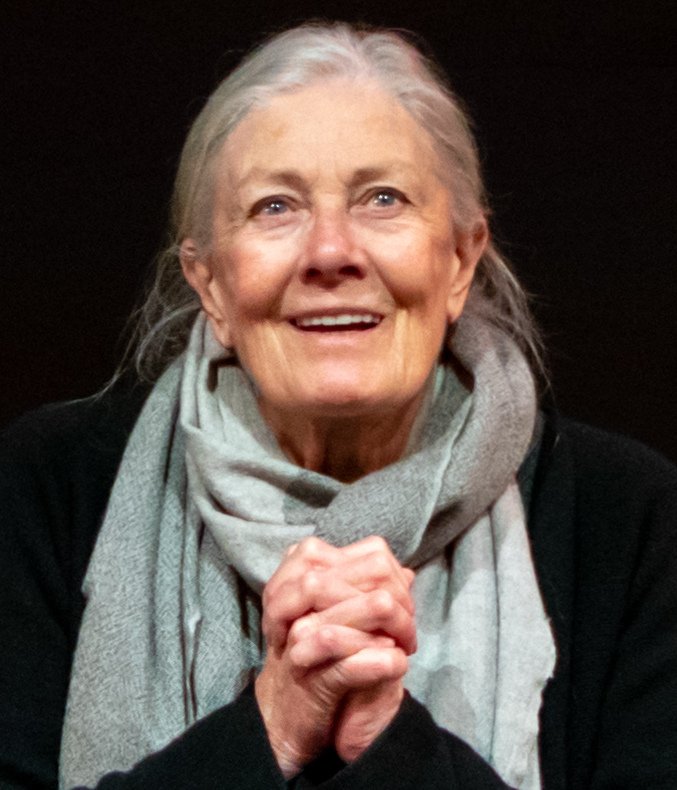 At the time that Redgrave made a cameo on Call the Midwife, the long-running show's creator, Heidi Thomas, offered a statement about the stories of that year.

"The medical, social, and emotional stories at the heart of Call the Midwife continue to inspire and compel me. The Nonnatus House nurses and midwives feel like my best-loved friends," she said, via The Guardian.

Redgrave was cast in the role of Jennifer Worth, the writer whose real-life stories served as the basis for the show.