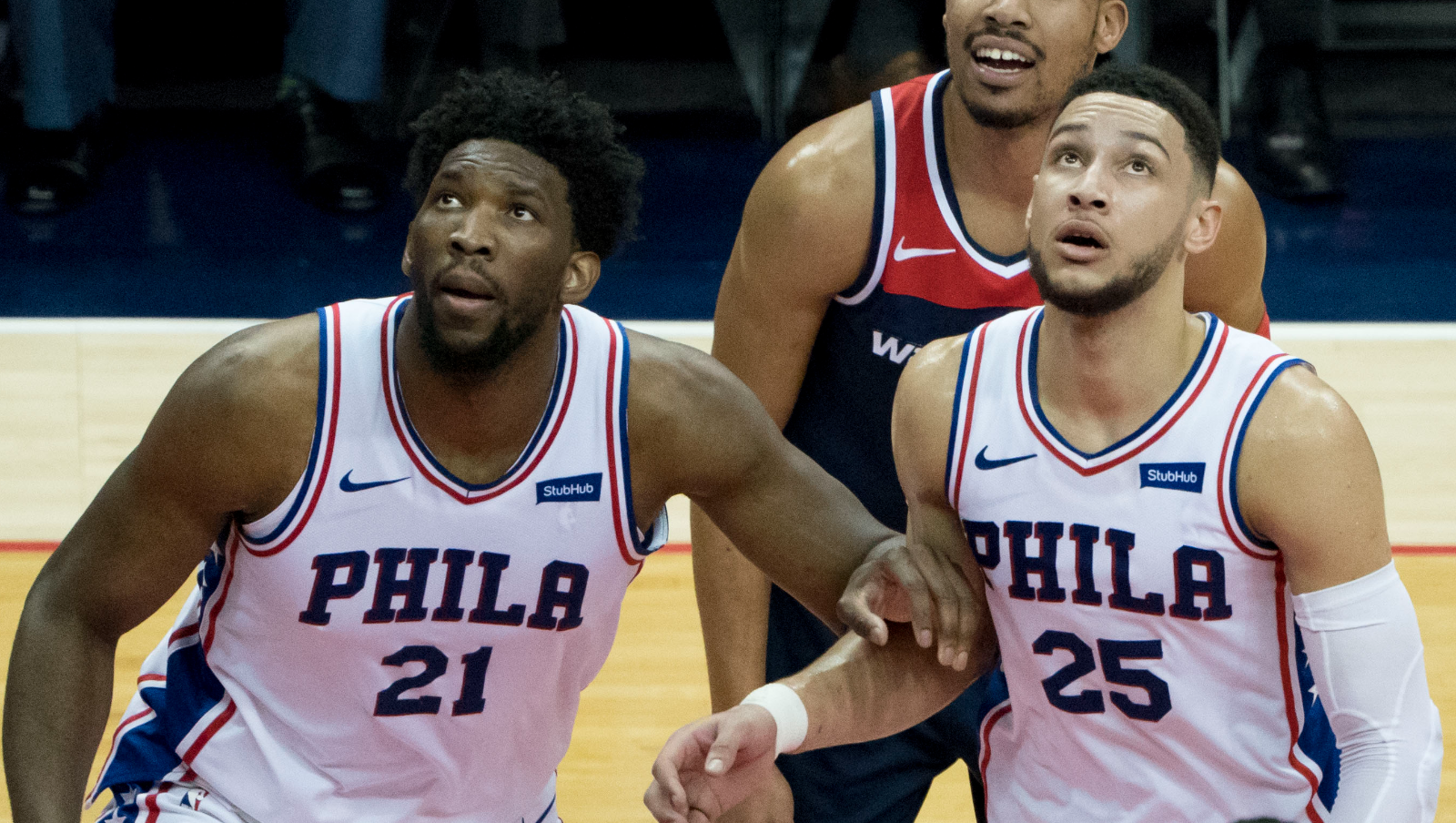 Philadelphia 76ers point guard Ben Simmons has been the center of controversy since the start of the 2021 offseason. After taking most of the blame for their inability to advance to the Eastern Conference Finals last season, rumors have started to circulate that Simmons is finding his way out of the City of Brotherly Love.

The Sixers are currently making efforts to fix the issue and convince Simmons to stay with the team in the 2021-22 NBA season. However, as of now, the former No. 1 pick looked determined to start a new journey somewhere else. 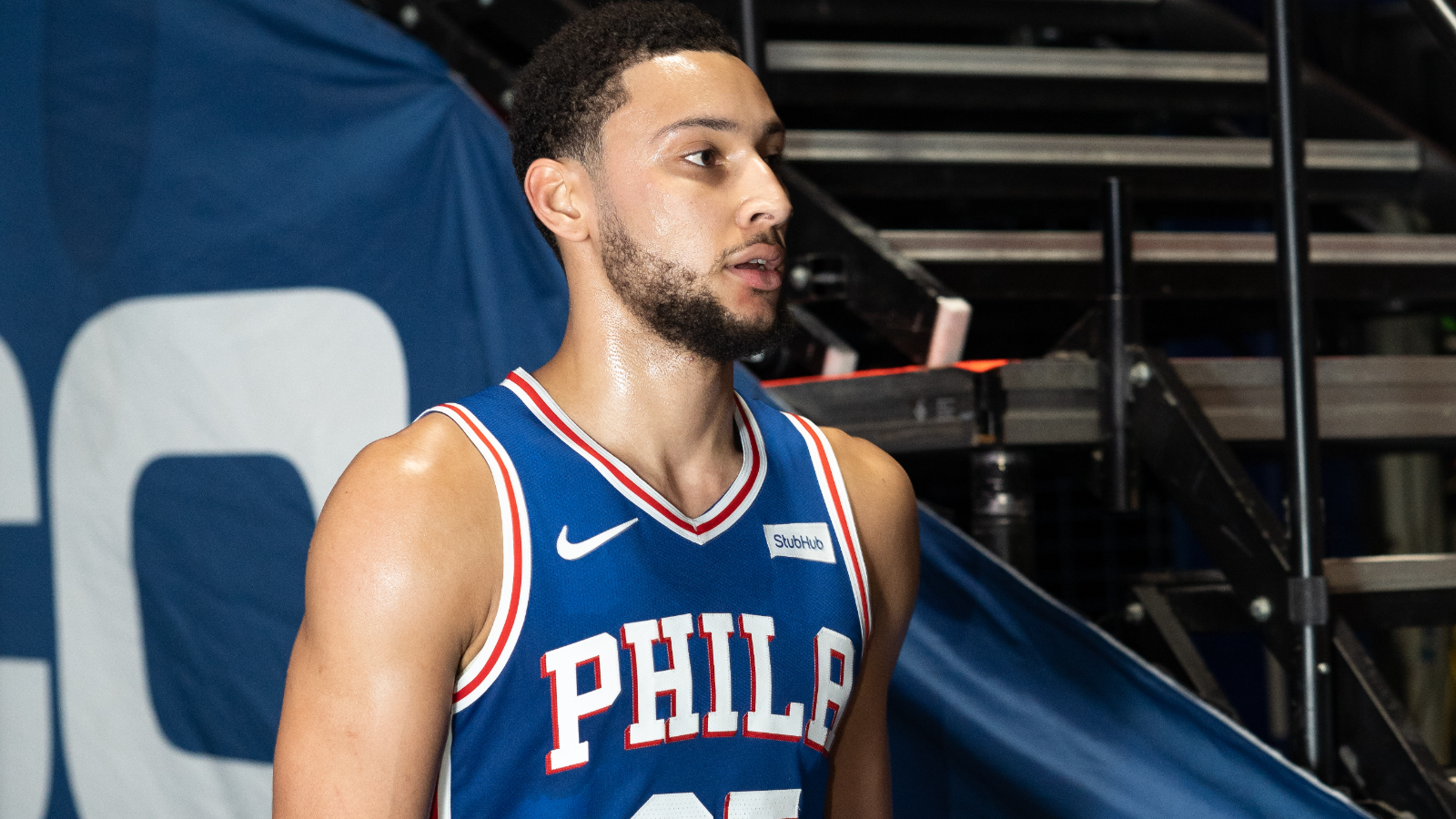 In a recent interview with reporters, Sixers center Joel Embiid discussed the drama surrounding Simmons and the team. Embiid was among the players who attempted to talk to Simmons, but the disgruntled star refused to meet them. Embiid admitted that he's "disappointed" with the current situation of their team.

"I'm disappointed that we're in this situation," Embiid said, as quoted by Tim Bontemps of ESPN. "I'm just disappointed he's not here, because he knows it, too. He knows we can win together." 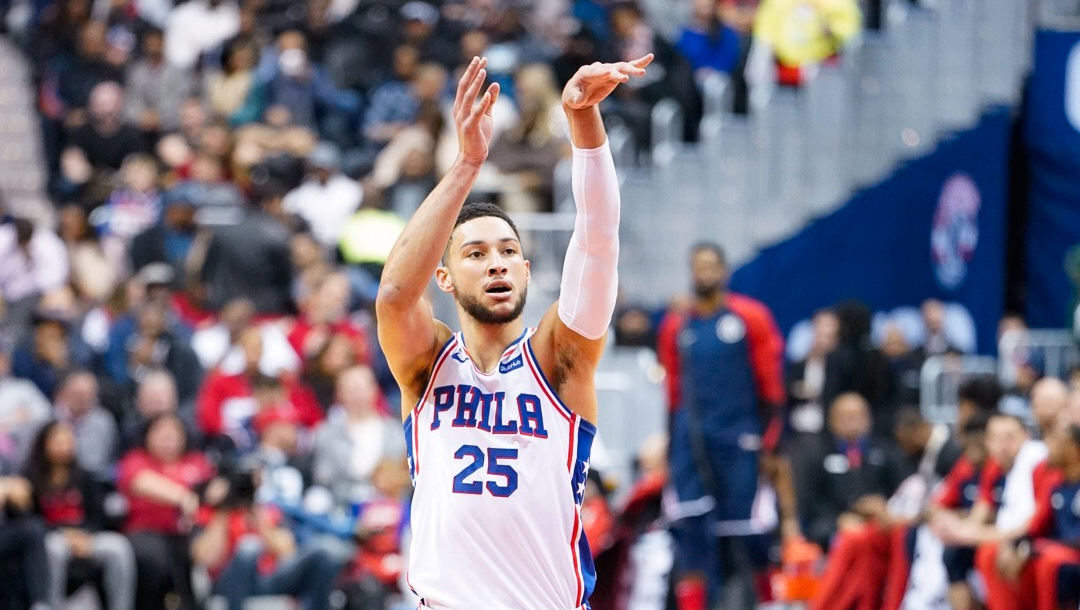 Aside from Coach Doc Rivers, Embiid also made a controversial comment about Simmons after they lost Game 7 of the Eastern Conference Semi-finals against the Atlanta Hawks. During that time, Embiid said Simmon's decision to pass the ball instead of dunking it was the turning point of their game against the Hawks.

Some people think that Embiid's comment has played a major role in Simmon's decision to demand a trade from the Sixers. However, Embiid said that he has no regrets about what he has previously said, adding that he's just honestly answering the question thrown at him by the reporters.

As of now, multiple signs are pointing out that Simmons would soon be leaving the Sixers. However, despite their failed attempt to talk to him, Sixer's president of basketball operations, Daryl Morey, remains optimistic that they can convince Simmons to stay. He even likened their current situation to the offseason drama involving veteran quarterback Aaron Rodgers and the Green Bay Packers.

"I think there's a lot of hope," Morey said. "I would say I watched last night a player lead his team to victory when a thousand pounds of digital ink were spilled on how much he would never play for that team again."

As expected, Simmons didn't report at the start of the Sixer's training camp on Monday, showing how serious he is about his desire to leave the team. Though they are still doing everything they can to find a solution to their problem, the Sixers have already started making preparations in case they fail to fix the issue.

In the absence of Simmons, Rivers revealed that Tyrese Maxey will fill in his spot as the Sixer's starting point guard. Maxey may just be entering his sophomore year, but Rivers said that making him a starter while Simmons is out was an easy decision.