'Licorice Pizza' Release Date, Cast, and Plot - Everything We Know

Cooper Hoffman, the 18-year-old son of the late Phillip Seymour Hoffman is making his acting debut later this year in MGM's Licorice Pizza, an American drama film written by Academy Award-nominee Paul Thomas Anderson, who worked with Phillip on five separate films prior to his tragic passing in February 2014.

The film is set in 1970s San Fernando Valley and follows Hoffman's character, a high school student and successful child actor who takes interest in a character played by Alana Haim.

When is the Release Date of 'Licorice Pizza?' 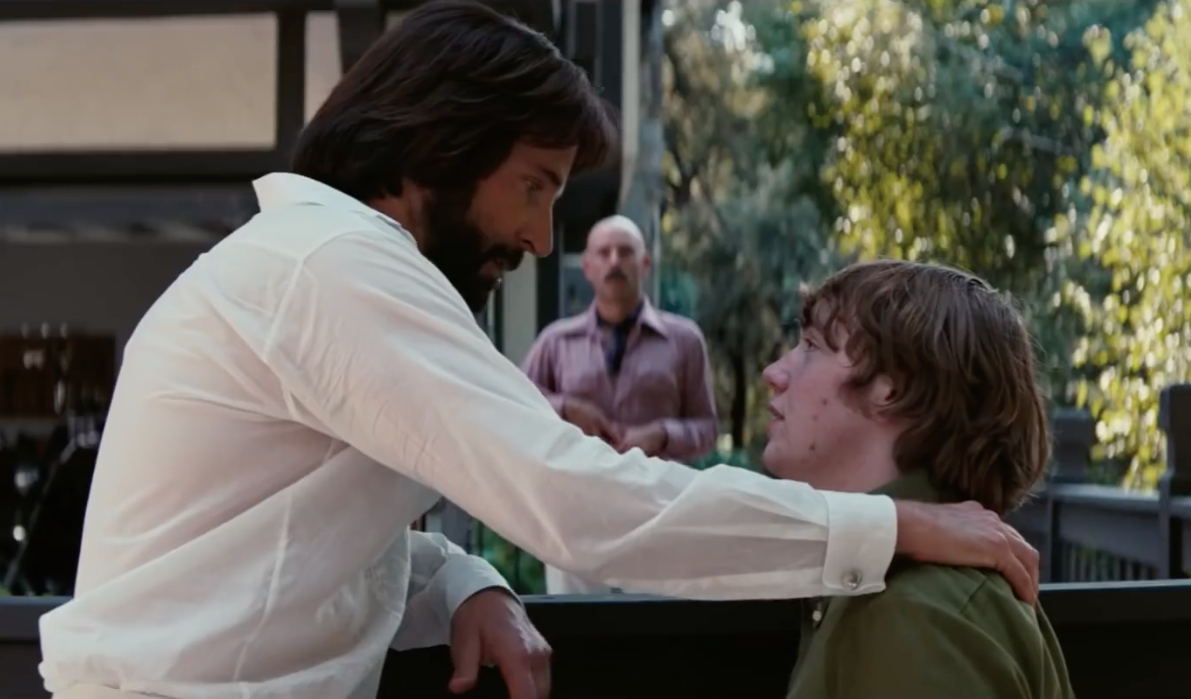 Although the film was thought to be titled Soggy Bottom, the outlet confirmed that title was a thing of the past, if it was a thing at all, before noting that sneak peeks at the project have been seen in a number of different locations, including New Beverly in Los Angeles, a cinema that Quentin Tarantino has owned for over a decade.

Who is in the Cast of 'Licorice Pizza?' 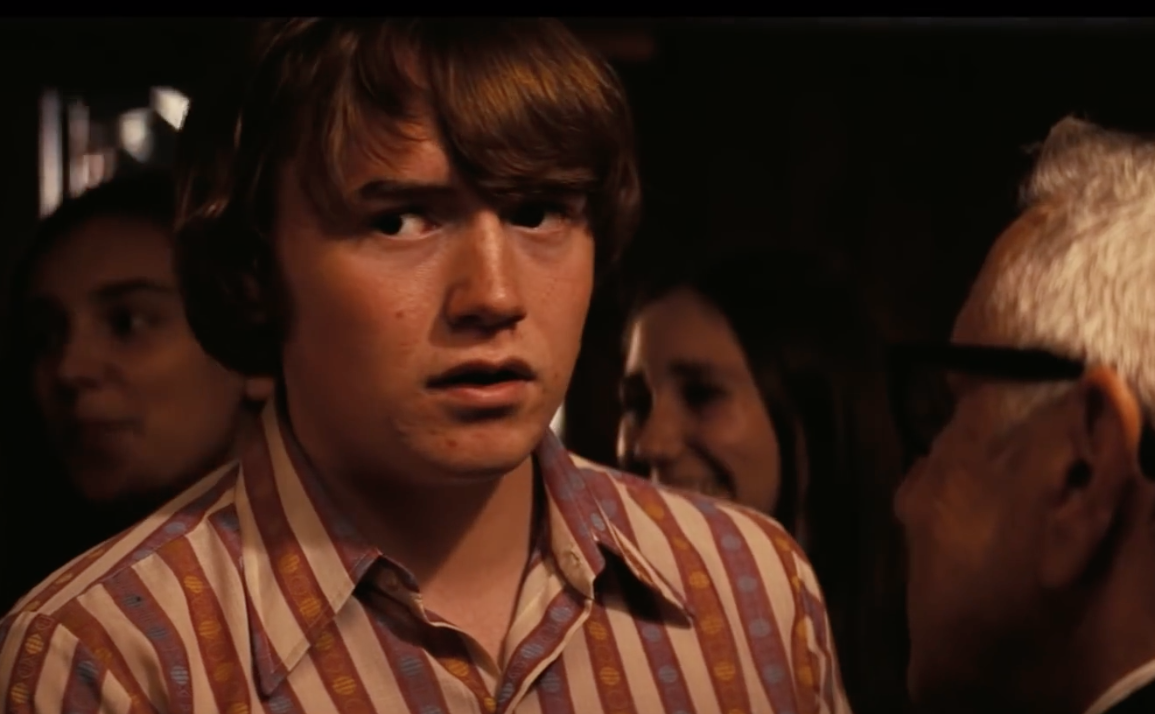 In addition Cooper Hoffman taking on the starring role in Licorice Pizza, a number of other recognizable names have ties to the film, including Anderson's longtime girlfriend, actress and comedian Maya Rudolph, Tom Waits, and Skyler Gisondo, who make up the project's supporting cast.

Also featured are main cast members Alana Haim, who plays Alana Kane, Sean Penn, who has an unconfirmed role, and Bradley Cooper, who will be seen in the role of Jon Peters, a film producer.

Benny Safdie is also in the flick as Joel Wachs, an aspiring politician.

What is 'Licorice Pizza' About? 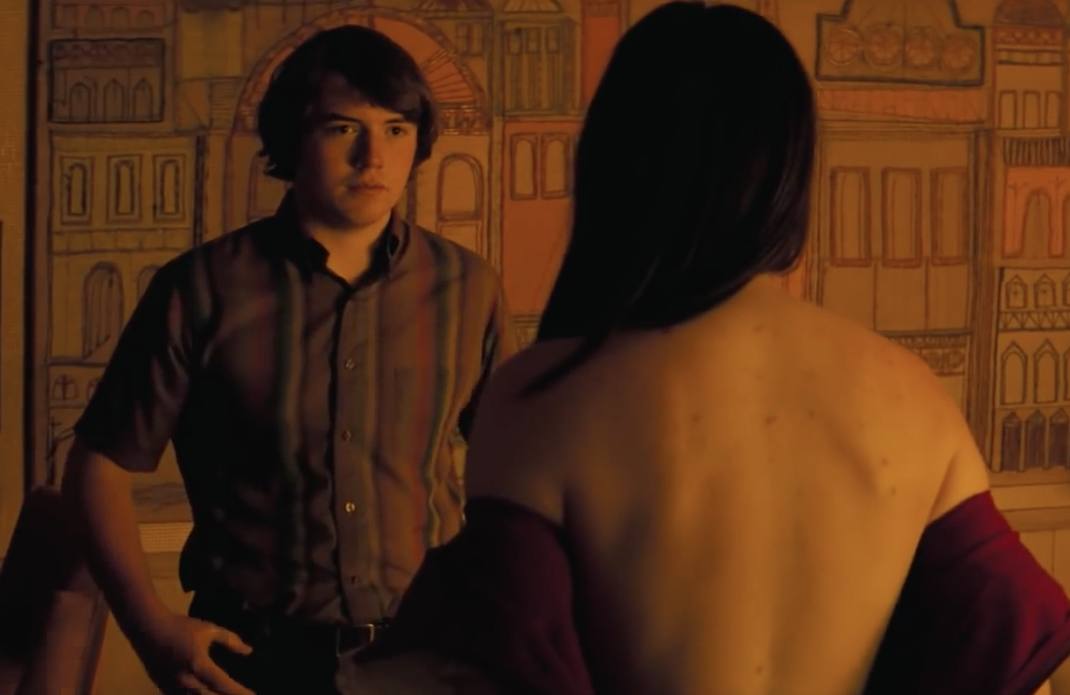 In the trailer for Licorice Pizza, which is described as a coming of age film, Hoffman's character, Gary Valentine, is seen attempting to live out his life in high school as a normal teen. However, because he is an actor, he faces challenges that the average teen does not.

As he focuses on his career, with Cooper's character in his ear, Valentine attempts to win over Kane, who's father wants nothing to do with the idea of a romance between them.

'Licorice Pizza' Filmed Amid The Pandemic 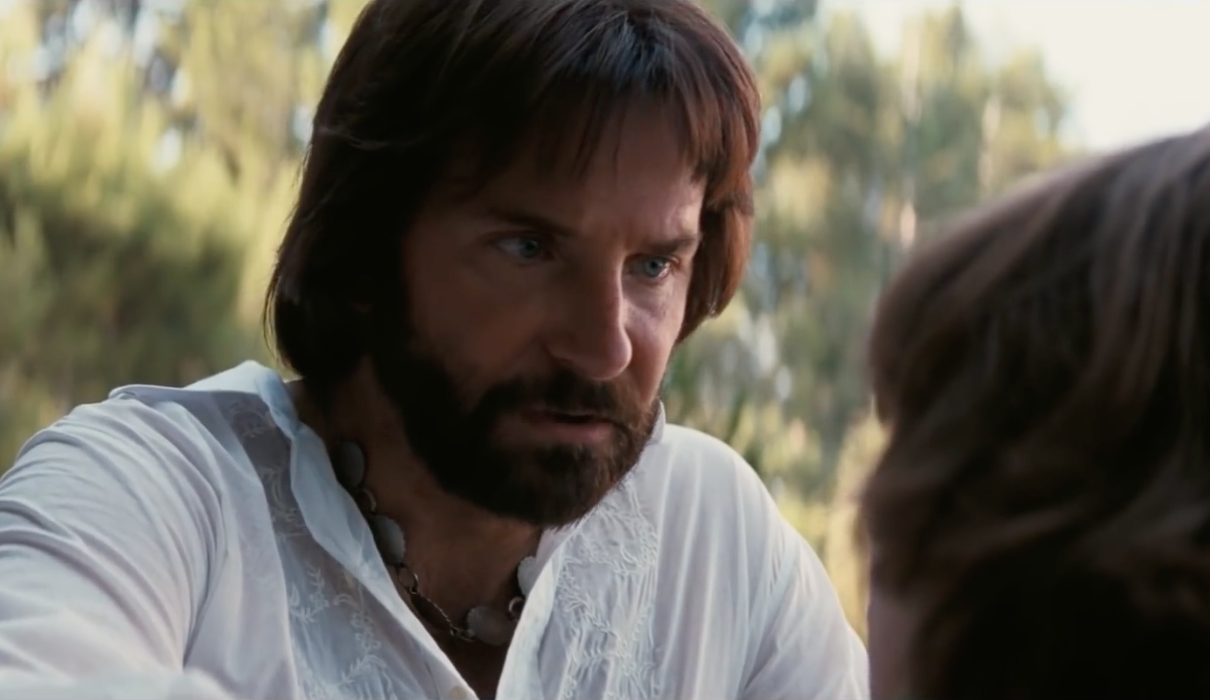 As Indie Wire explained, some of Licorice Pizza was filmed in Los Angeles amid the coronavirus pandemic, which led to statewide shutdowns, filming restrictions, and other mandates. Luckily, despite the challenges they faced, the production team was able to capture the scenes needed for a holiday 2021 release.

Phillip Seymour Hoffman died of an apparent overdose over seven years ago.