Britney Spears is big-time shading the latest documentary on her - and she did it while tugging down her shorts with a backyard video. The 39-year-old singer, already shading Hulu docu Framing Britney Spears in February of this year, voiced her disapproval for Netflix's Britney vs. Spears today in an Instagram post deeming the film a bunch of lies.

Posting for her 34.1 million followers on Monday, the "Toxic" hit-maker lashed out, saying poor footage had been picked, even saying the docu was the opposite of classy. 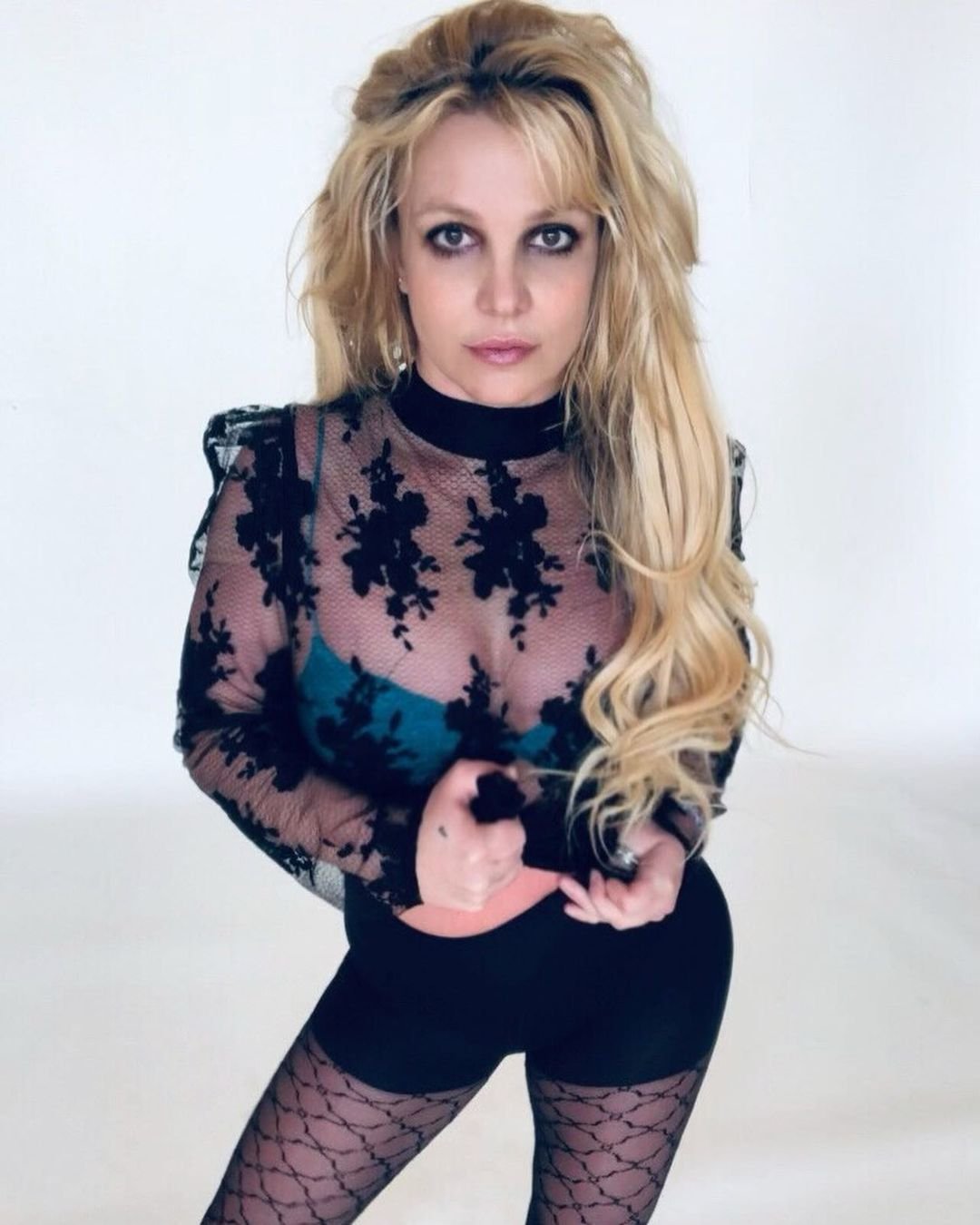 Scroll for the video, one showing the blonde's home in L.A. and flaunting her rock-hard abs in teeny-tiny white hot pants and a matching crop top.

The Grammy winner, using her caption to clearly state her views, told fans: "It's really crazy guys ... I watched a little bit of the last documentary and I hate to inform you but a lot of what you heard is not true !!! I really try to disassociate myself from the drama !!!"

Britney vs Spears will air today September 28, delving deeply into the star's 13 years of conservatorship. More after the video. 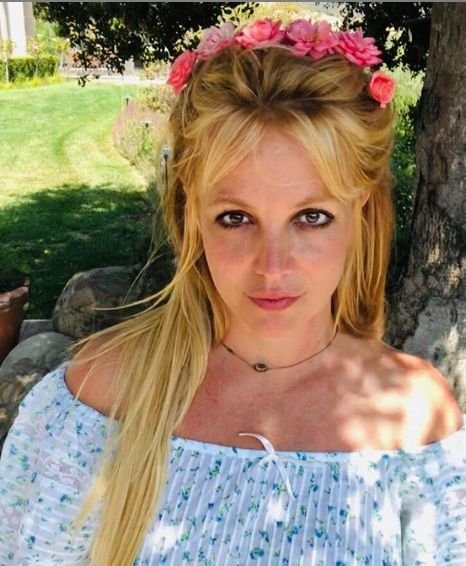 The blonde then touched on the 2020-debuted photography project "Project Rose", a project bringing her flower crown and garden-set photos for much of last year on Instagram.

"Wow ... since it's such a kind world I will say The Rose Project 🌹 did stick and I will tell you why ... do you think things happen for a reason or by chance ??? The Rose Project - MY ROSE PROJECT - made me a believer !!!" she wrote. Spears added that she was wearing white for "new beginnings."

Britney fronted media outlets last week for shock-deleting her Instagram, just days after she announced her engagement to personal trainer Asghari. The star stated that she'd be back as she took to Twitter, confirming she was taking a "break" to enjoy her engagement.

Now back on Instagram, the "Circus" singer has been sharing engagement getaway photos, ones the #FreeBritney movement has been shading as it claims her current pink hair was nowhere to be seen.

Britney later confirmed the pink dye had come out while she was washing her hair. 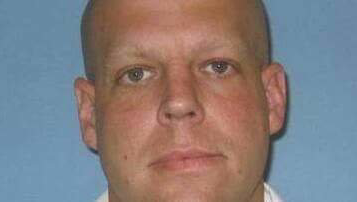