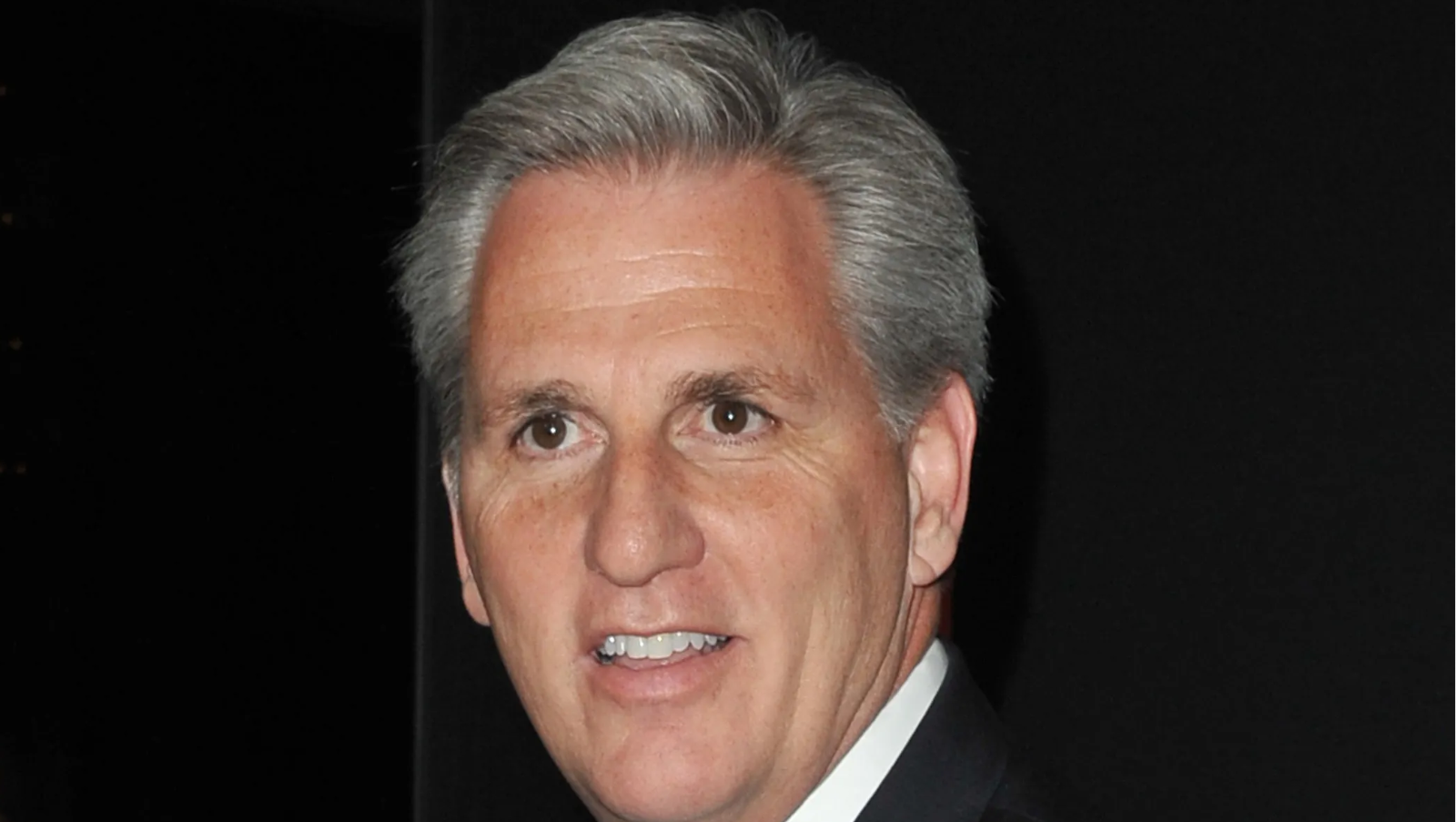 On January 6, 2020, a large group of former President Donald Trump's supporters stormed the U.S. Capitol building in order to overturn the 2020 presidential election.

Was this just a protest that got out of hand or were the riots part of a sinister plot to subvert democracy and block Joe Biden from becoming president?

Lawyer Sydney Powell suggested in a new interview that top Republicans, including House Minority Leader Kevin McCarthy, were planning to collude with the Supreme Court to ensure Trump got a second term in the White House.

Speaking on Stew Peters Show, Powell -- who filed a number of election lawsuits on behalf of the Trump campaign -- said that her team was seeking an emergency injunction as the rioters were storming the Capitol.

"We were filing a 12th Amendment constitutional challenge to the process that the Congress was about to use under the Electoral Act provisions that simply don't jive with the 12th Amendment to the United States Constitution," Powell said, as reported by Newsweek.

"And Justice Alito was our circuit justice for that. Louie Gohmert was the plaintiff in our lawsuit, and we were suing the vice president to follow the 12th Amendment as opposed to the Electoral College Act," she added. 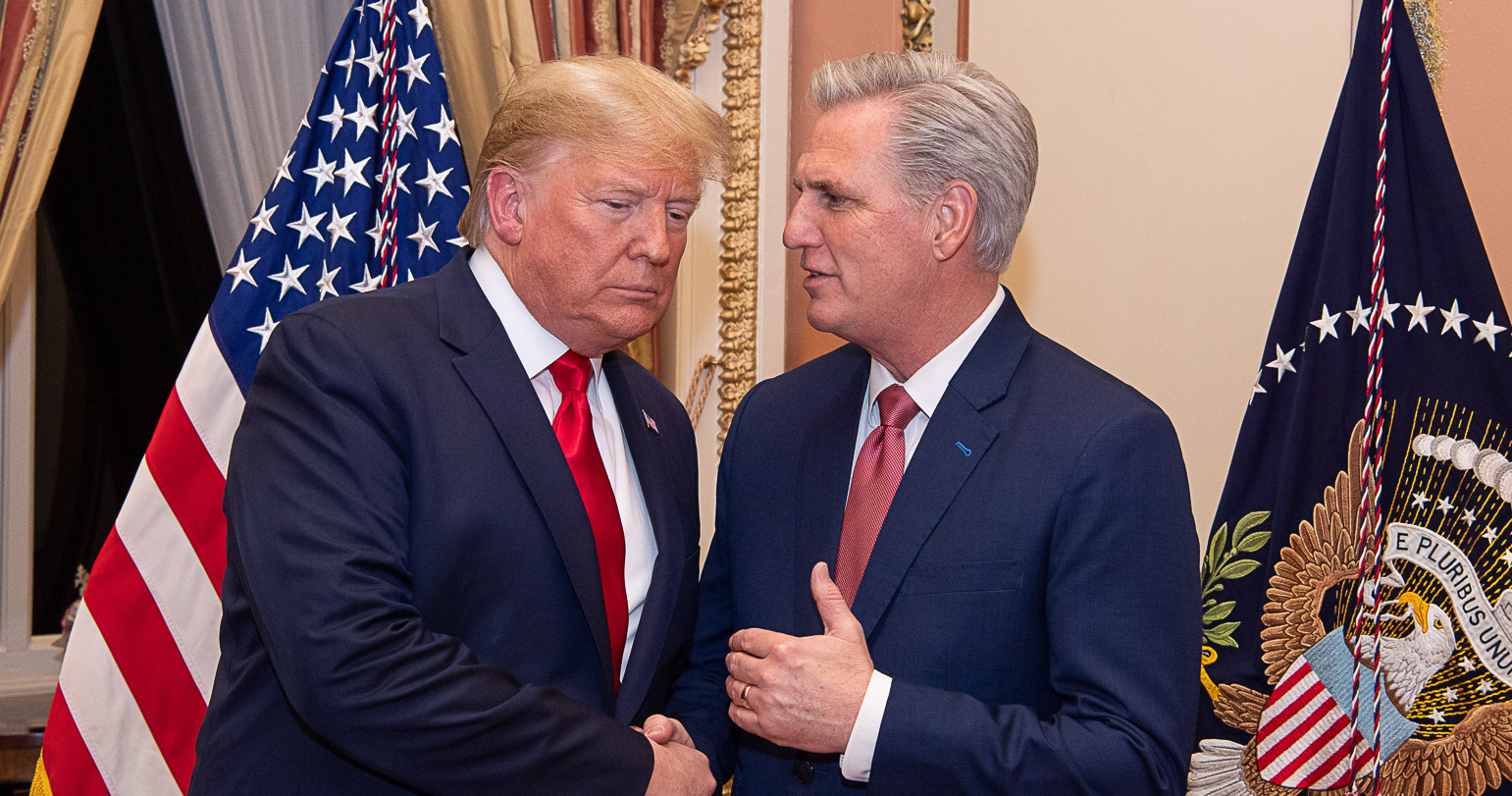 "There had been inside goings-on in Congress whereby I believe it was Steve Scalise and McCarthy kept her from being an actual party. She wanted to work her way into the case as a party, but somehow politically that didn't happen."

"She got notice when we made our filing because she wanted to file an amicus brief," Powell said of Pelosi.

"And everything broke loose and she really had to speed up reconvening Congress to get the vote going before Justice Alito might have issued an injunction to stop it all, which is what should have happened," she explained.

According to PoliticusUSA, if Powell is telling the truth, then Trump, McCarthy, and other Republicans conspired to overturn the election.

Powell's statements suggest that the Capitol riots were part of a "seditious plot" and a way for Trump and his allies to buy time so that Justice Alito could intervene and block the certification of electoral college votes.

In other words, the GOP was counting on the conservative-leaning Supreme Court to send votes back to states for "correction" and overrule the will of the American people. 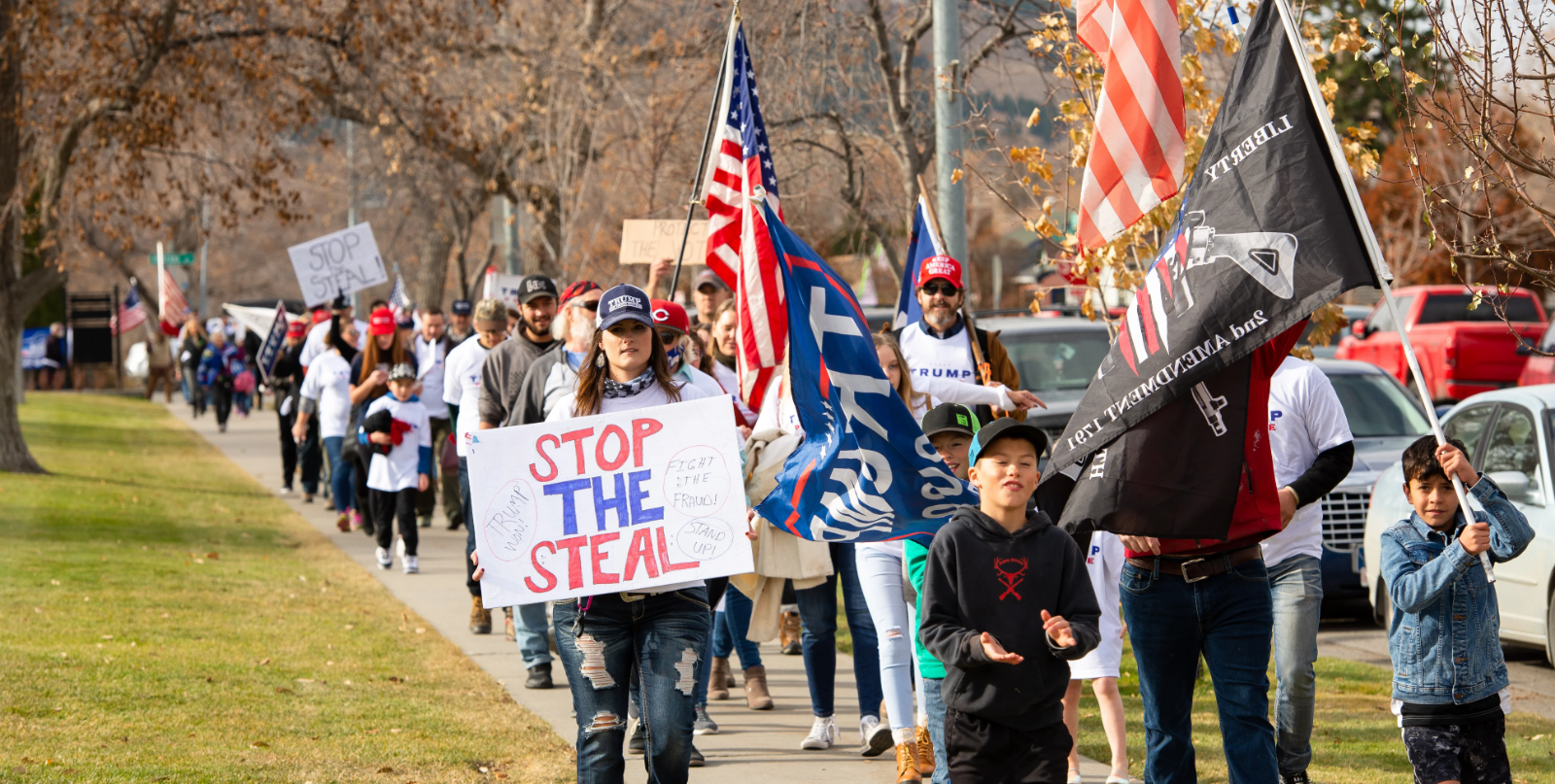 There is no evidence whatsoever that Biden won thanks to electoral irregularities and fraud, despite Trump and other Republicans' claims.

But polling suggests that most Republicans believe the 2020 election was rigged against Trump.

In a Yahoo News/YouGov poll released last month, 66 percent of Republicans said they believe the election was stolen from Trump. Just 18 percent said they think Biden "won fair and square."

Twenty-eight percent of independents and three percent of Democrats in the same survey said that the race was rigged for Biden. 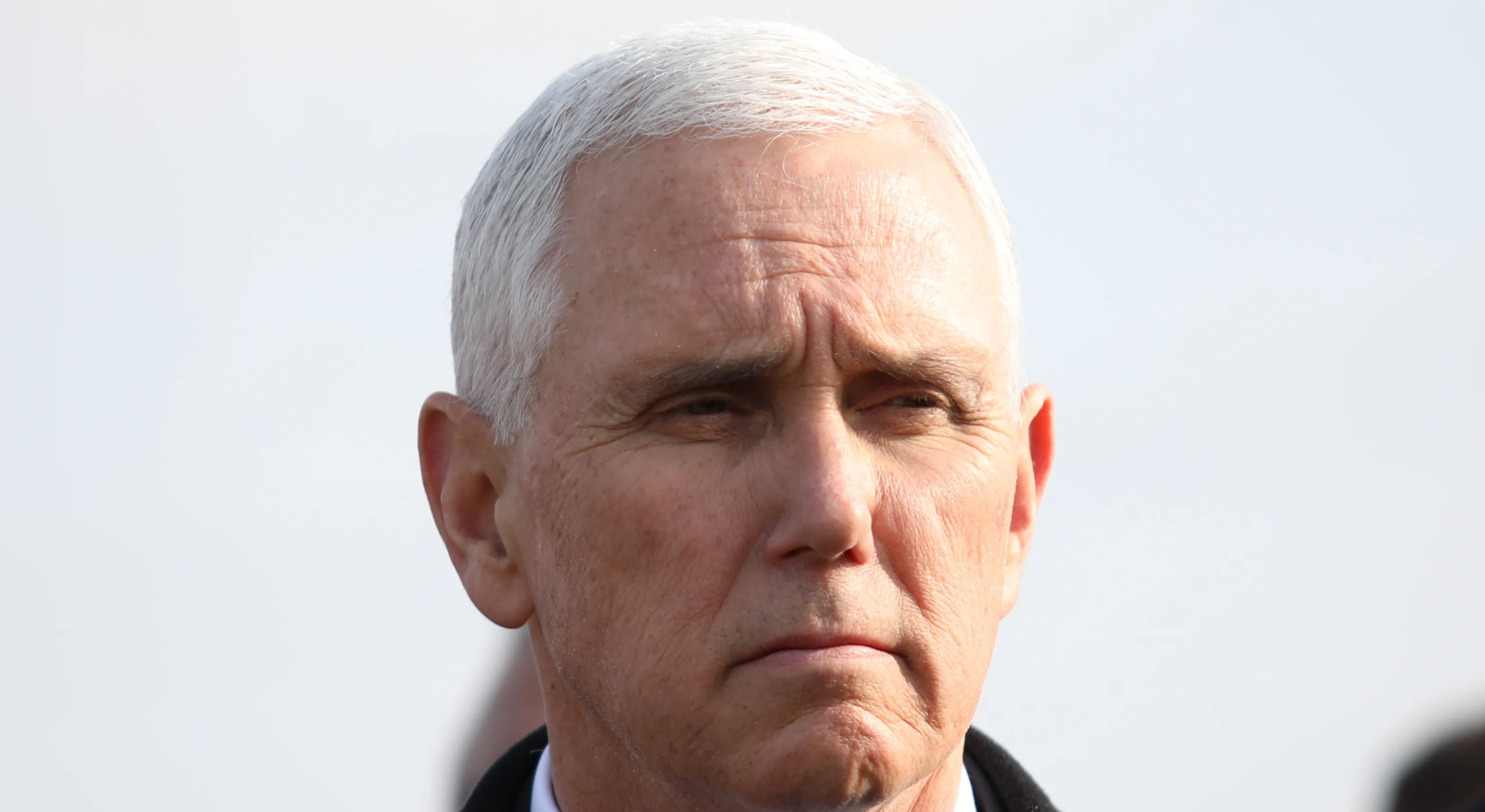