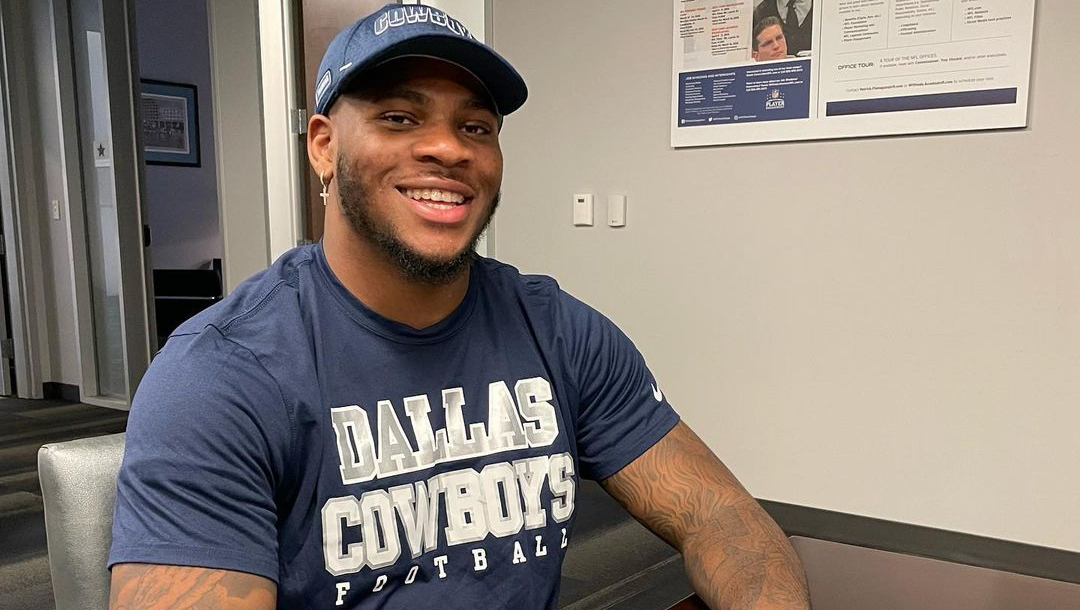 Former Penn State Nittany Lions linebacker Micah Parsons wasn't really the top target of the Dallas Cowboys in the 2021 NFL Draft. After establishing a poor performance on the defensive end in the 2020 NFL season, the Cowboys headed into the 2021 offseason with the goal of drafting a quality cornerback using the No. 10 overall pick. Unfortunately, the two players who were on the top of the Cowboys' draft board - Jaycee Horn and Patrick Surtain II - ended up being taken by other NFL teams earlier in the 2021 NFL Draft. 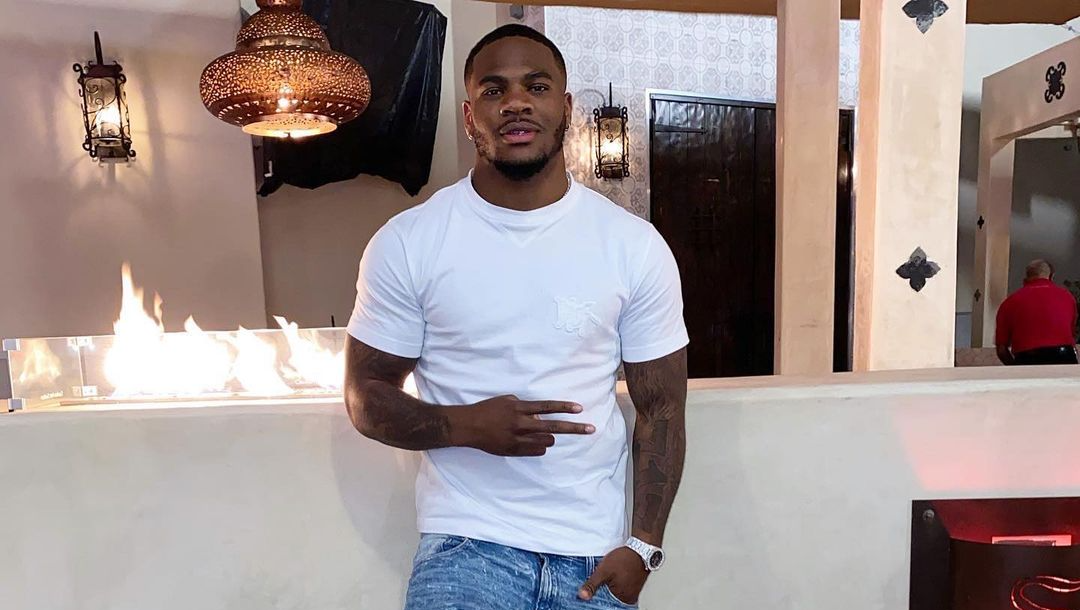 After Horn and Surtain II were selected by the Carolina Panthers and the Denver Broncos at No. 8 and No. 9 in the 2021 NFL Draft, respectively, the Cowboys had decided to move down and trade the No. 10 overall pick to the Philadelphia Eagles in exchange for the No. 12 pick in which they used to land Parsons. However, before all those things happened, the Cowboys were thinking of another plan.

According to Richie Witt of Sports Illutrated, the Cowboys had considered engaging in a trade deal with the Miami Dolphins involving the No. 6 overall pick. Unfortunately, the Dolphins refused to make a deal and used the lottery selection to get Jaylen Waddle. 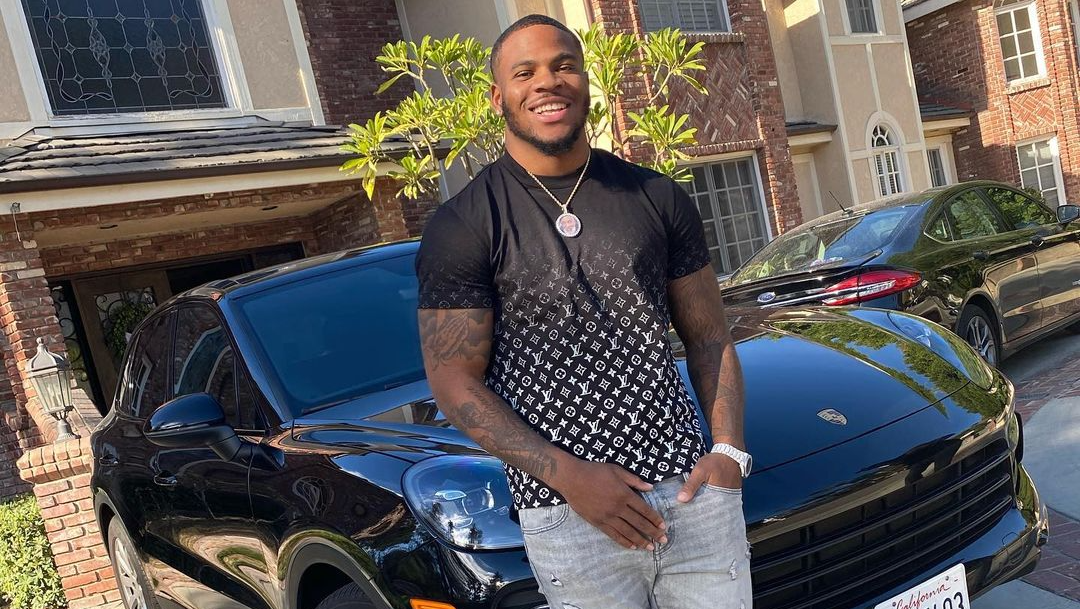 Instead of panicking after failing to acquire their top two targets in the 2021 NFL Draft, Cowboys general manager Jerry Jones and his staff calmly planned for their next move. Though he's not a cornerback, Jones revealed in an appearance on 105.3 The Fan radio show that during the draft night, they considered Parsons the "best defensive player" among all incoming rookies.

“We thought he was the best defensive player in the draft, and that’s why we didn’t cut our throat when we didn’t get a corner," Jones said. 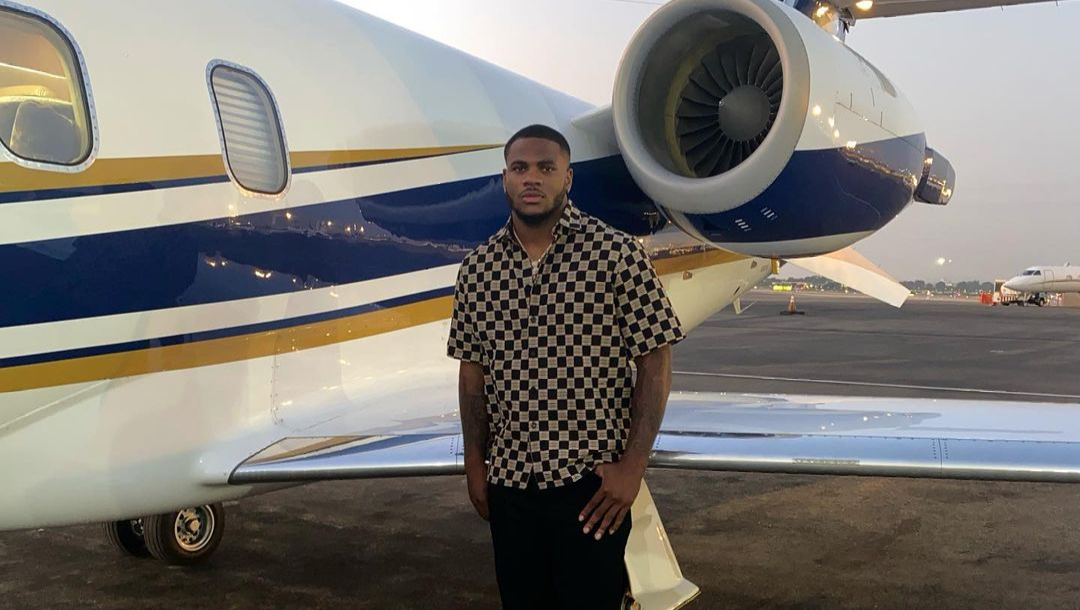 Jones' decision to draft Parsons gained strong support from the Cowboys, including Coach Mike McCarthy, who called the Penn State product a "dynamic player" who can play multiple positions.

"Micah is a dynamic player," McCarthy said, via ESPN. "I think clearly when you watch him play, he's a multi-positional player. Obviously he can play on the ball as a linebacker. He's got natural pass rush skills. That's something that we talked about really about the last 10 days preparing for what was going to go on in this draft." 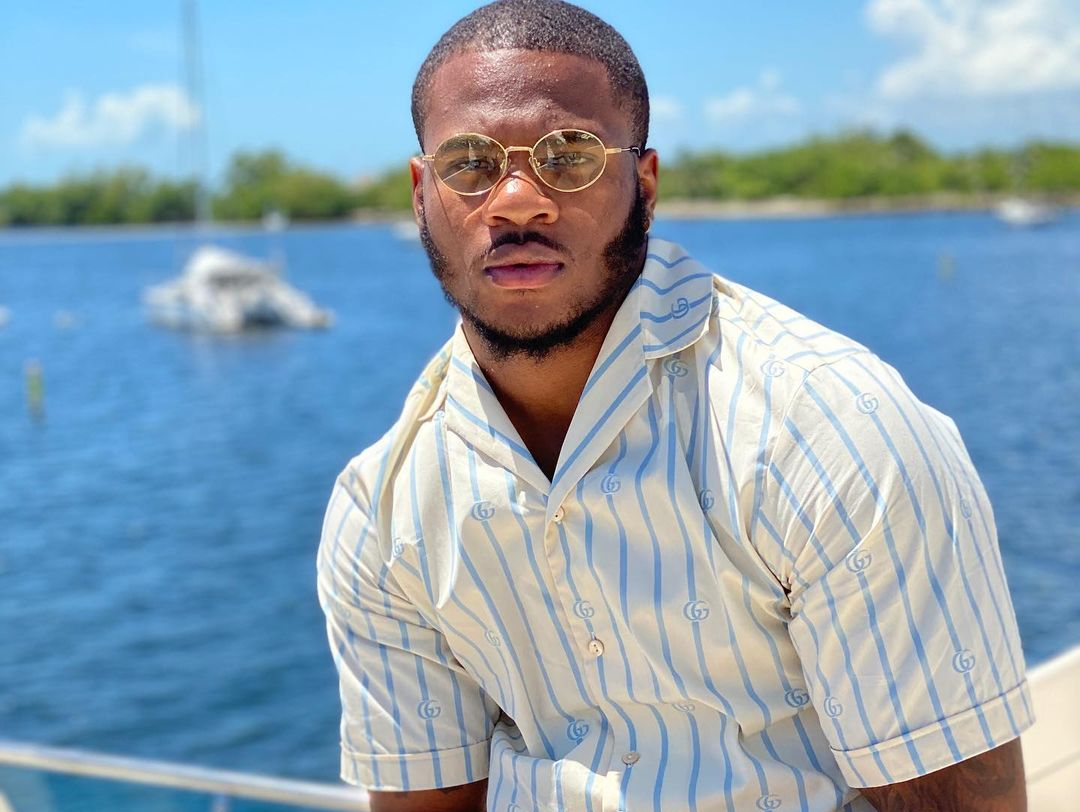 McCarthy turned out to be right about Parsons. When edge rushers DeMarcus Lawrence and Randy Gregory missed their game against the Los Angeles Chargers, the Cowboys decided to give Parsons a new role as a pass rusher.

The former No. 12 pick didn't waste the trust that was given to him McCarthy and helped them get their first win in the 2021 NFL season. As of now, Parsons seemed to like his new role. He even labeled himself as the "Terminator" and sent a warning to Jalen Hurts and other opposing QBs in the NFL. 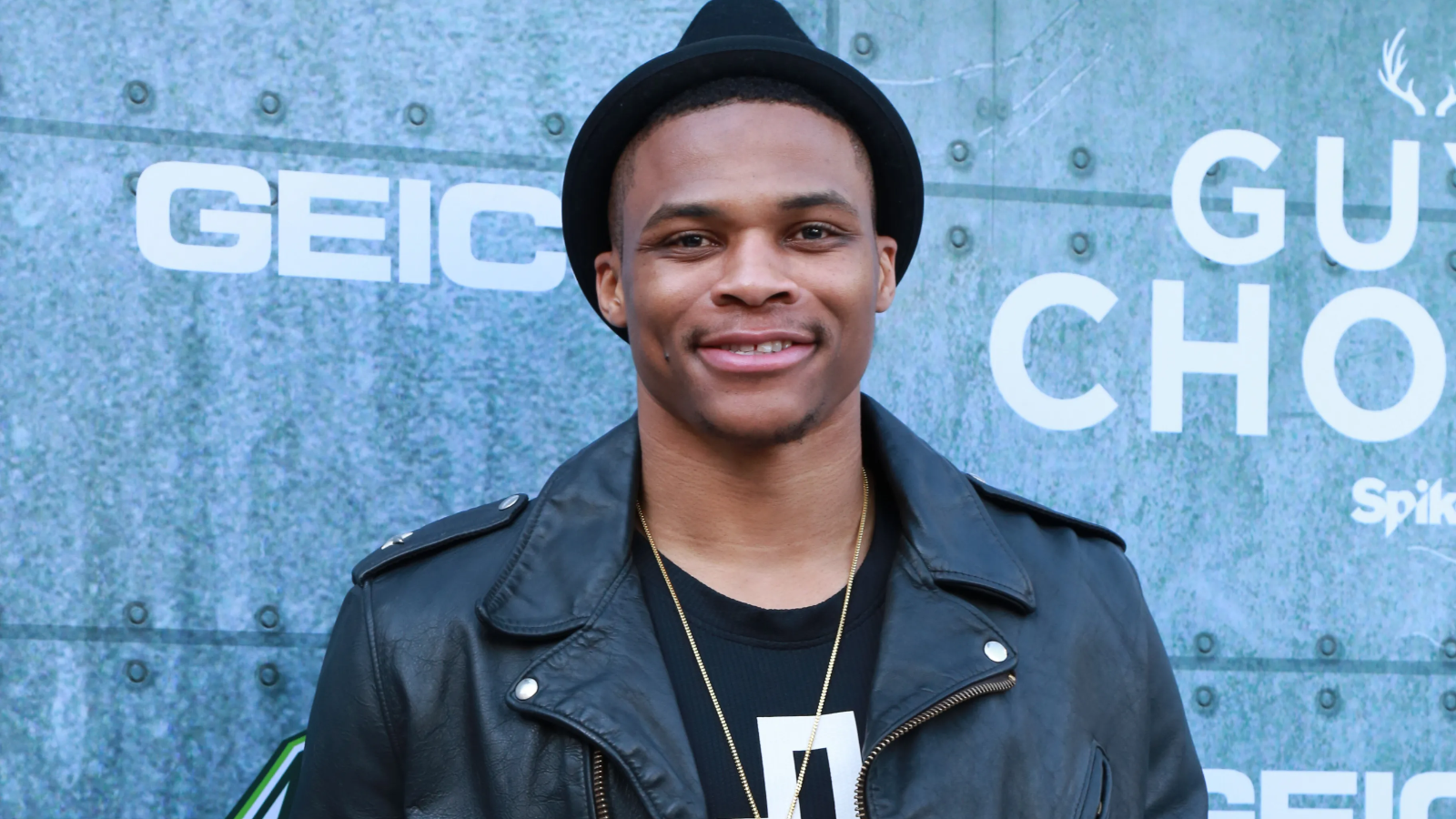