After his journey with the Alabama Crimson Tide football came to an end, Mac Jones had decided to take his talent to the National Football League (NFL). With his outstanding performance in his final season in college, it's no longer surprising that Jones became one of the top quarterback prospects in the 2021 NFL Draft.

In the first round of the 2021 NFL Draft, Jones ended up being selected as the No. 15 overall pick by the New England Patriots, who, during that time, were still looking for a long-term replacement for Tom Brady. 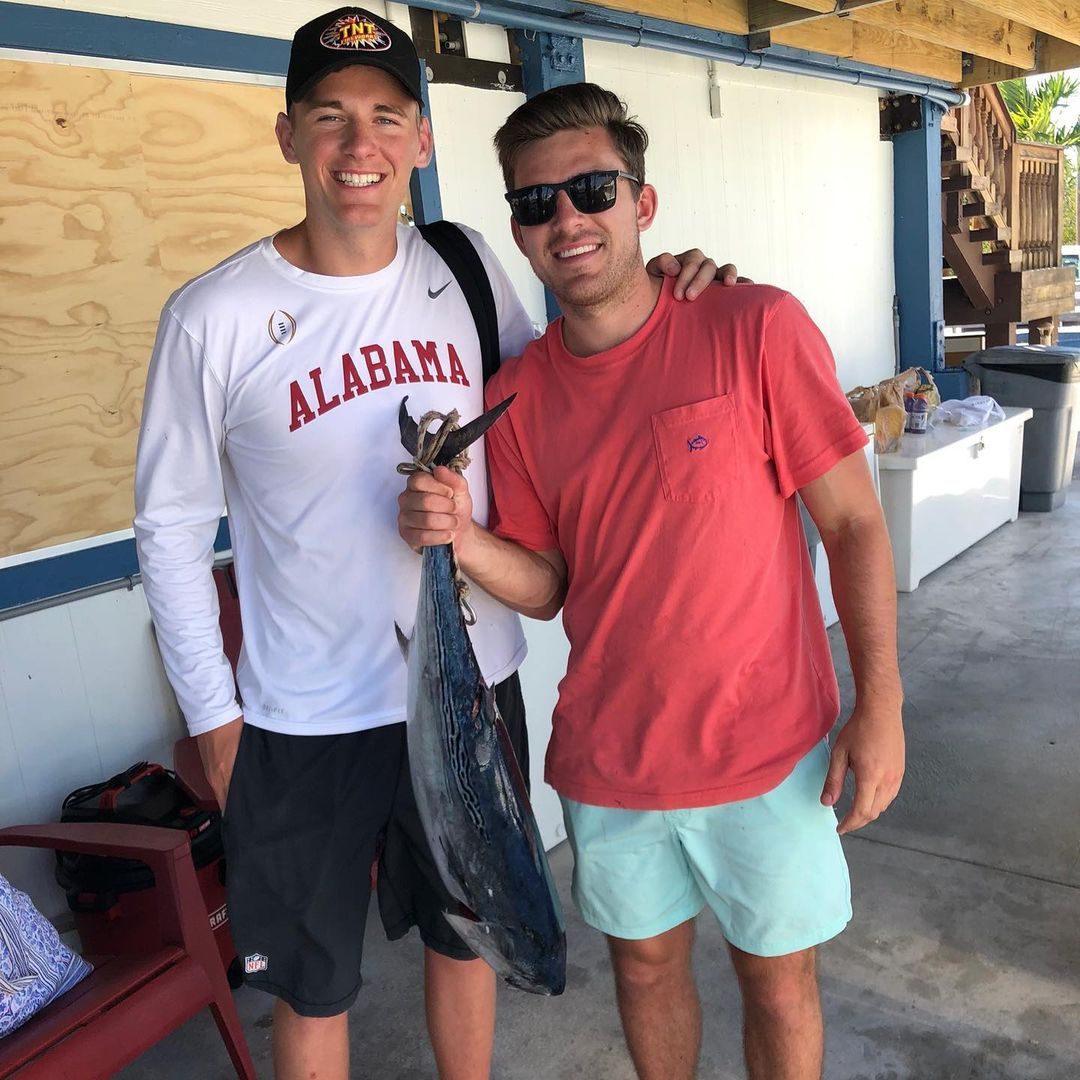 After being taken by the Patriots, Jones became the fifth quarterback and the fourth of the six former Crimson Tide players to be selected in the first round of the 2021 NFL Draft. However, though he's currently in a great situation, recent rumors revealed that Jones could have been selected by a different team.

According to Jeff Lowe of The Athletic, the San Francisco 49ers strongly considered drafting Jones using the No. 3 overall pick before they took Trey Lance.

"Meanwhile, 49ers decision-makers implied to Jones during pre-draft interviews that he was their target, according to sources," Howe said, as quoted by NBC Sports. "The 49ers also did a heavy amount of background work on Jones, speaking to coaches as far back as his high school days in Jacksonville, Fla." 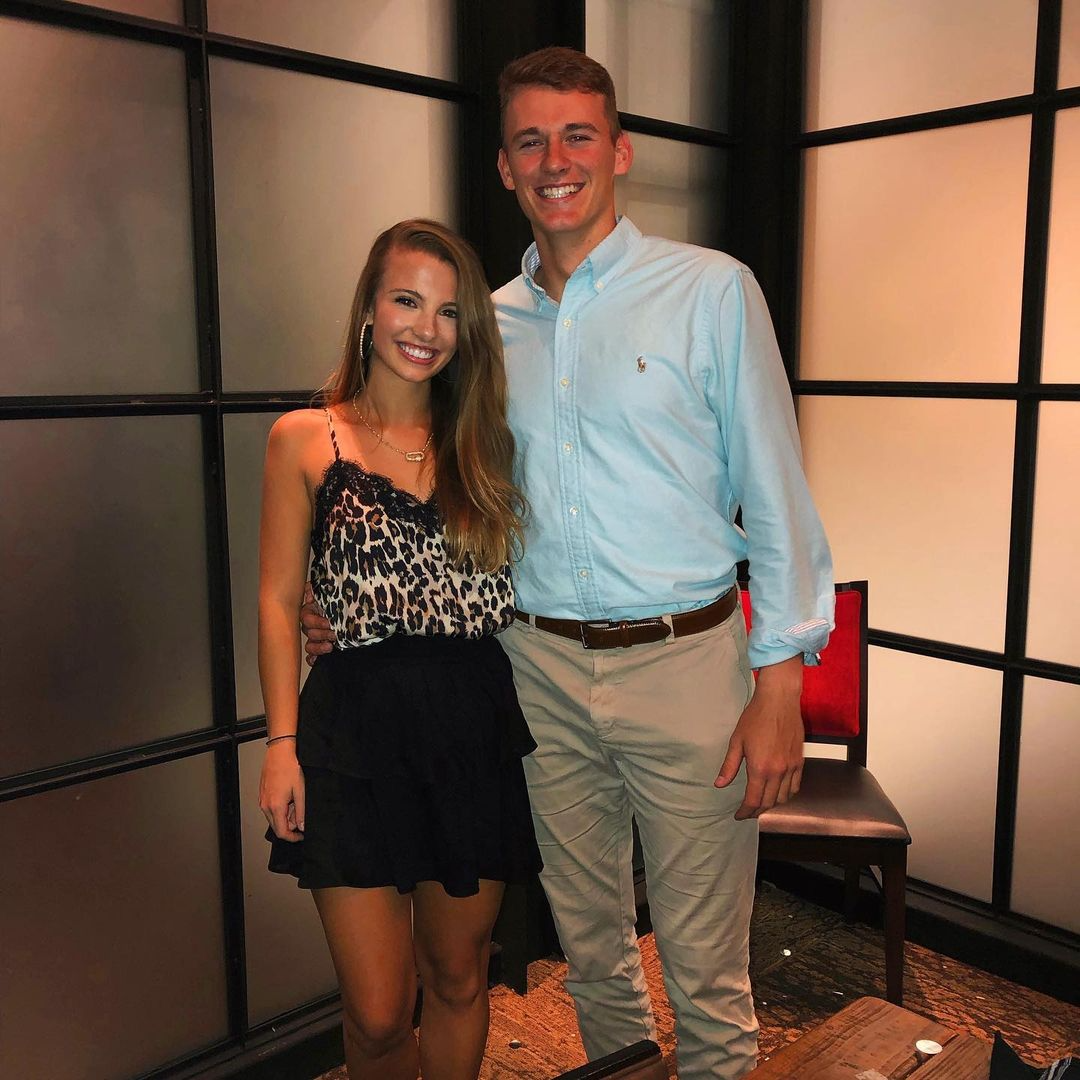 Recently, Tom E. Curran of NBC Sports Boston interviewed former Patriots offensive coordinator Charlie Weis to get his opinion about the rumors linking the 49ers to Jones. Weis admitted that he was also expecting the 49ers to use the No. 3 overall pick in the 2021 NFL Draft to select Jones.

"I really thought (Jones) was going third. I really did. I thought San Francisco was taking him third," Weis said. "I think they made that move to take him third. That's what I think."

How 49ers Got The Third Overall Pick? 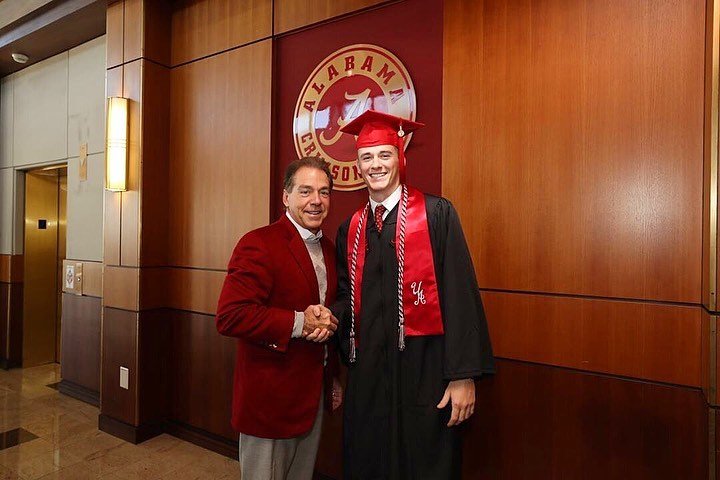 The 49ers didn't originally own the No. 3 overall pick in the 2021 NFL Draft. It was first in the possession of the Miami Dolphins. However, a month before the 2021 NFL Draft, the 49ers pulled in what most people considered the biggest trade in franchise history.

Though he's drafted 12 spots after Lance, there's no doubt that Jones is currently in a much better situation than the former North Dakota State Bison football quarterback. When Jones and Lance were drafted by the Patriots and the 49ers, respectively, both of them were only second in their quarterback change. However, while Lance still remains as the primary backup for 49ers starting quarterback Jimmy Garappolo, Jones began his NFL journey as a starter in New England.

Before the start of the 2021 NFL season, the Patriots had decided to release Cam Newton to make Jones their official starting quarterback.