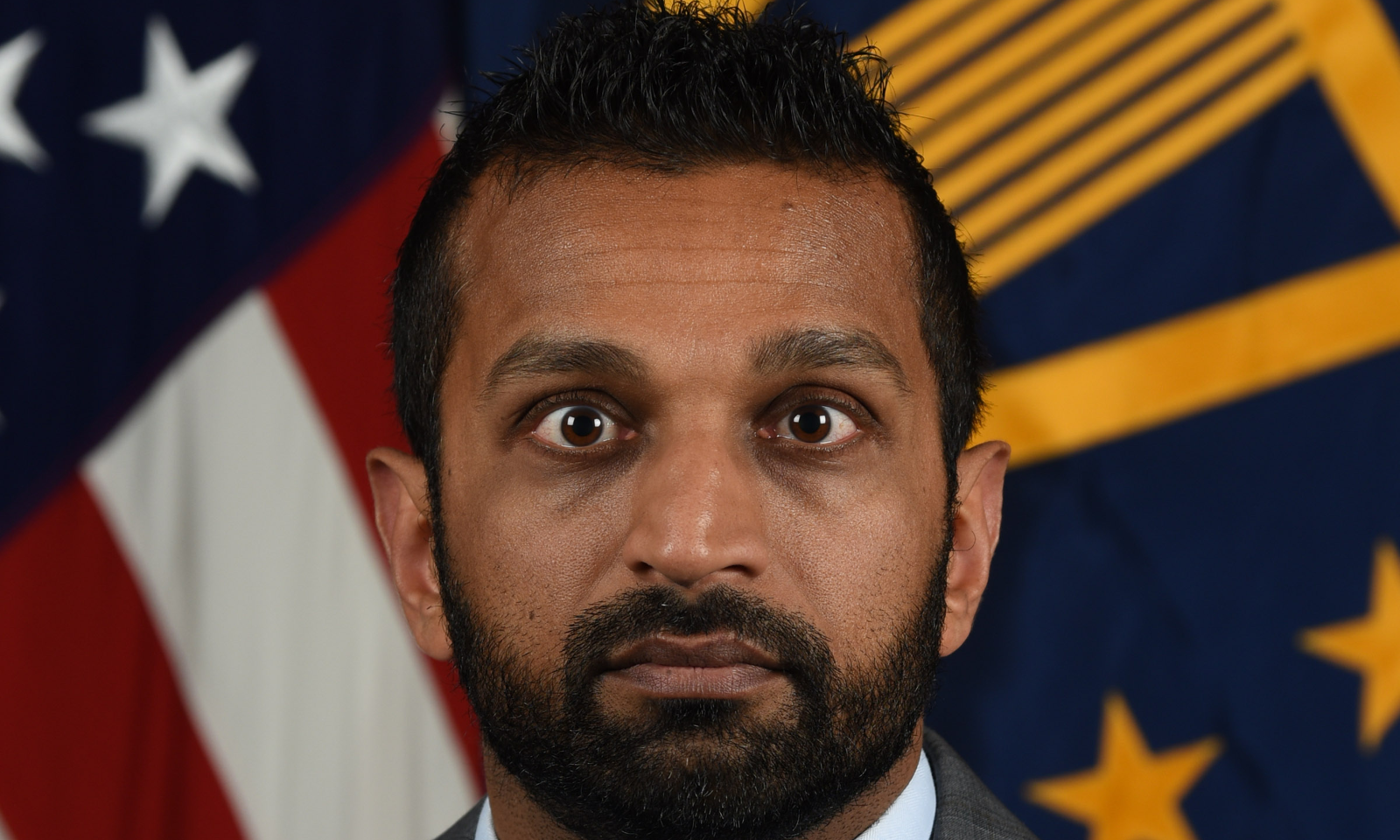 The Select Committee tasked with investigating the January 6 attacks on the United States Capitol issued on Thursday subpoenas to several aides to former President Donald Trump.

Meadows, Scavino and Bannon are household names, but Patel is not. Despite that, his testimony could mark a turning point in the investigation.

Democratic Rep. Bennie Thompson, who is the chair of the January 6 committee, said that subpoenas are being issued to people expected to be "recalcitrant," as reported by Politico.

Patel immediately hit back at the committee with a statement of his own.

"I am disappointed, but not surprised, that the Committee tried to subpoena me through the press and violated longstanding protocol -- which I upheld as a congressional staffer -- by resorting to compulsory process before seeking my voluntary cooperation. I will continue to tell the truth to the American people about the events of January 6th."

Who Is Kash Patel? 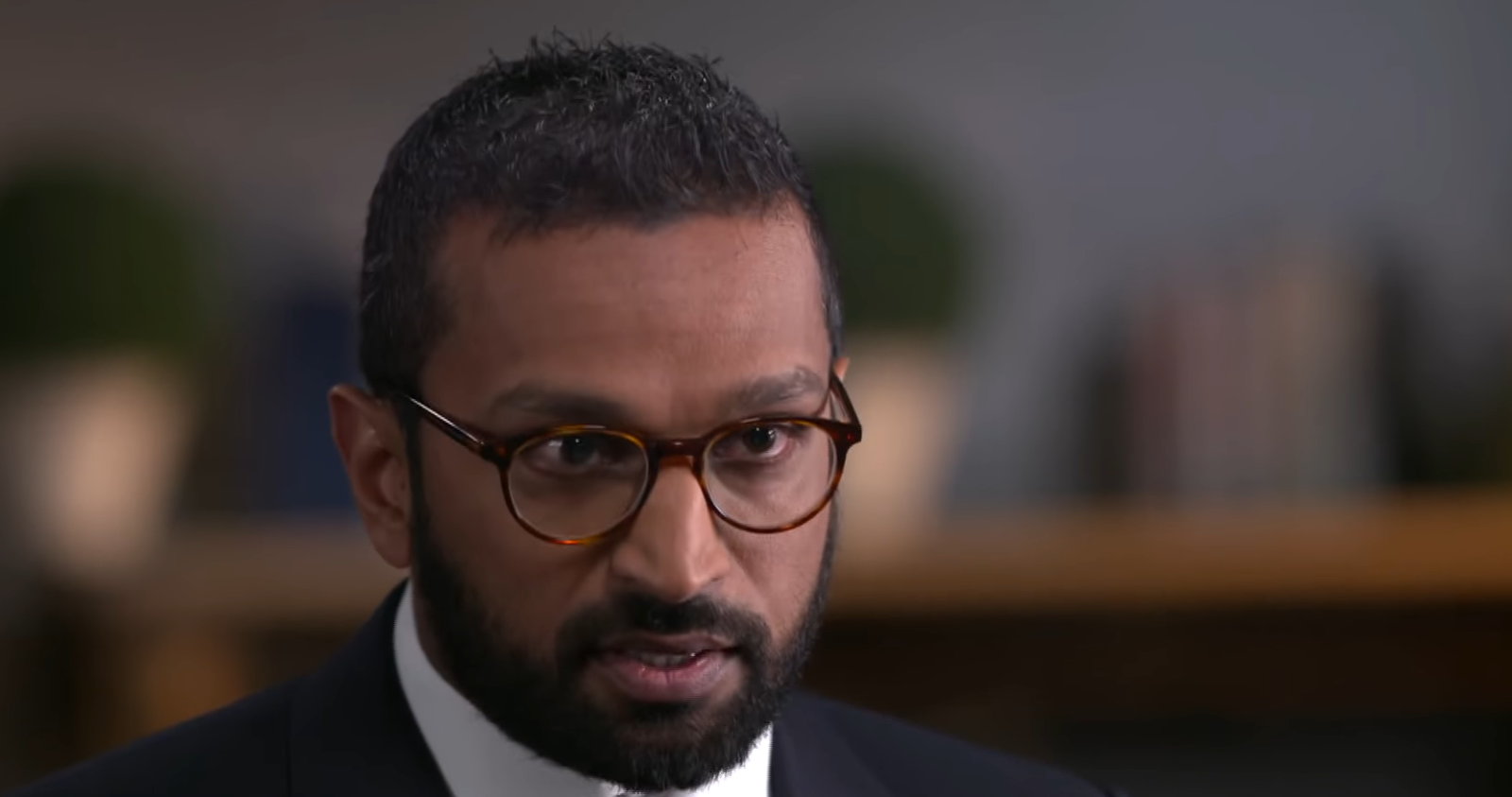 So who is Kash Patel?

According to The Washington Post, Patel began his political career in 2017, as senior counsel for GOP Rep. Devin Nunes of California, who chaired the House Intelligence Committee at the time.

Patel worked for Nunes as Nunes fought against Robert Mueller's investigation into Russian election interference, which ultimately found no evidence of a Trump-Russia conspiracy.

Patel then joined Trump’s National Security Council staff as senior director for counterterrorism, and then went on to serve as senior adviser to acting director of national intelligence Richard Grenell as well as his successor, John Ratcliffe.

After working with Grenell, Patel joined the Defense Department. He served as chief of staff for acting defense secretary Christopher C. Miller.

In this role, he frequently challenged the Central Intelligence Agency (CIA) and the National Security Agency (NSA), and "very nearly became acting director of the CIA himself," according to people familiar with the matter.

"Was there a systematic plan, for example, to gain control of the nation’s intelligence and military command centers as part of Trump’s effort to retain the presidency, despite his loss in the November 2020 election?" The Washington Post asked. 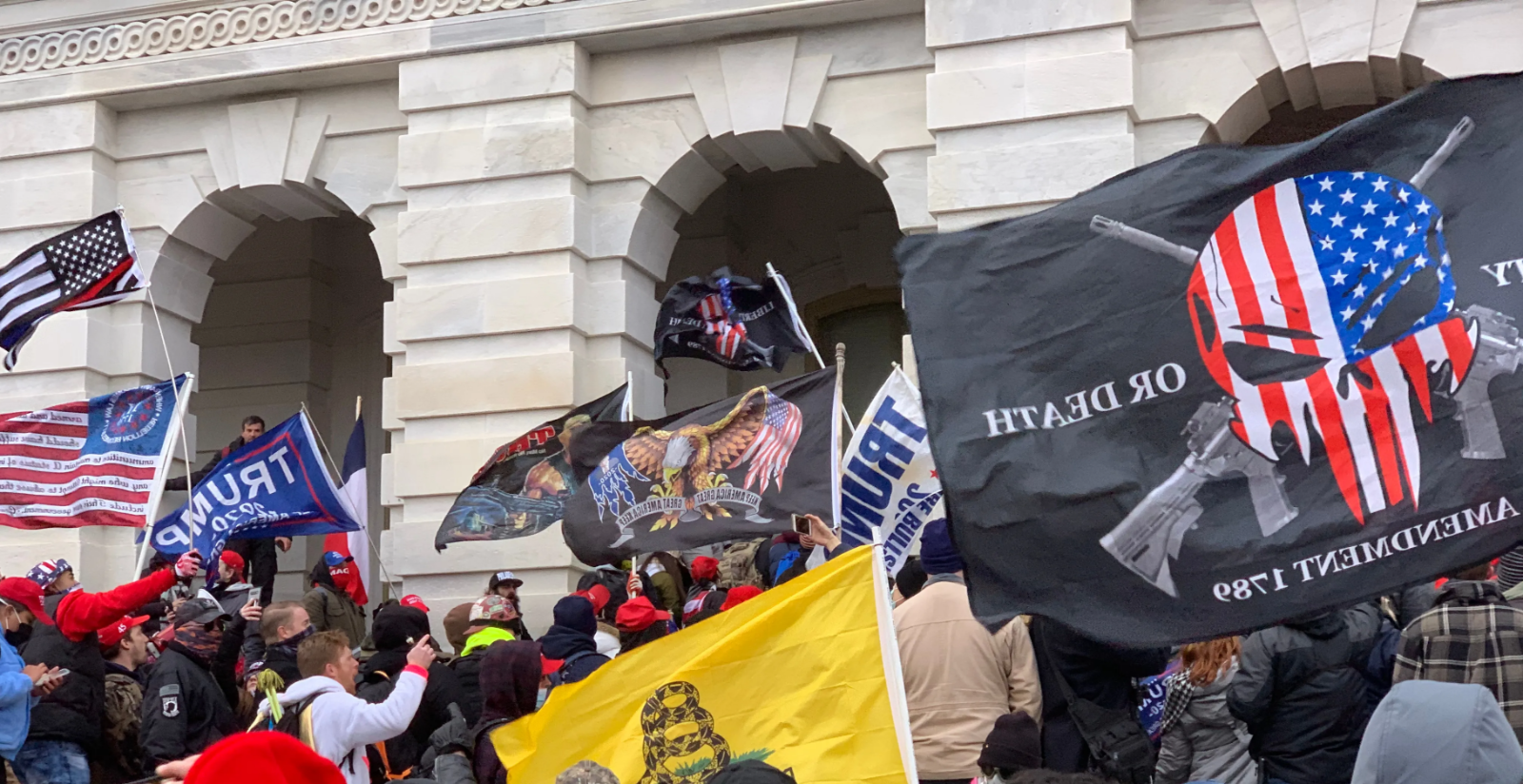 "If Patel indeed sought to become the head of the CIA, in an effort to overturn the results of the 2020 presidential election and install Trump as president, his testimony before the January 6 committee "could be particularly interesting," according to conservative commentator Bill Kristol.

In a Twitter message, Kristol explained that "Patel was sent over by the WH to run DOD as COS to Acting SecDef Miller. His activities in conjunction with others who'd been placed at DOD, and in coordination with the WH, was part of what led to the alarmed letter from all the living former Sec Defs the first week of January." 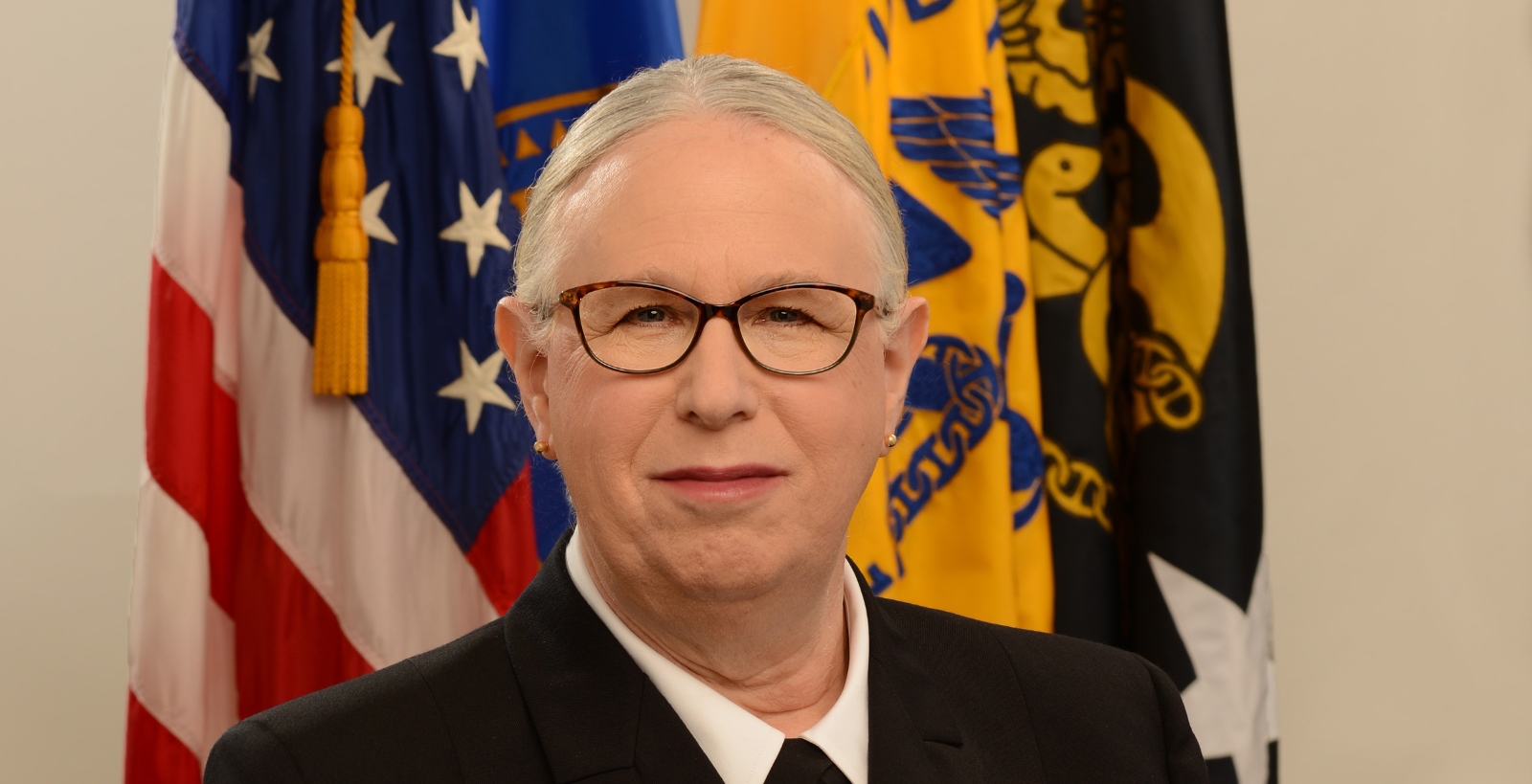