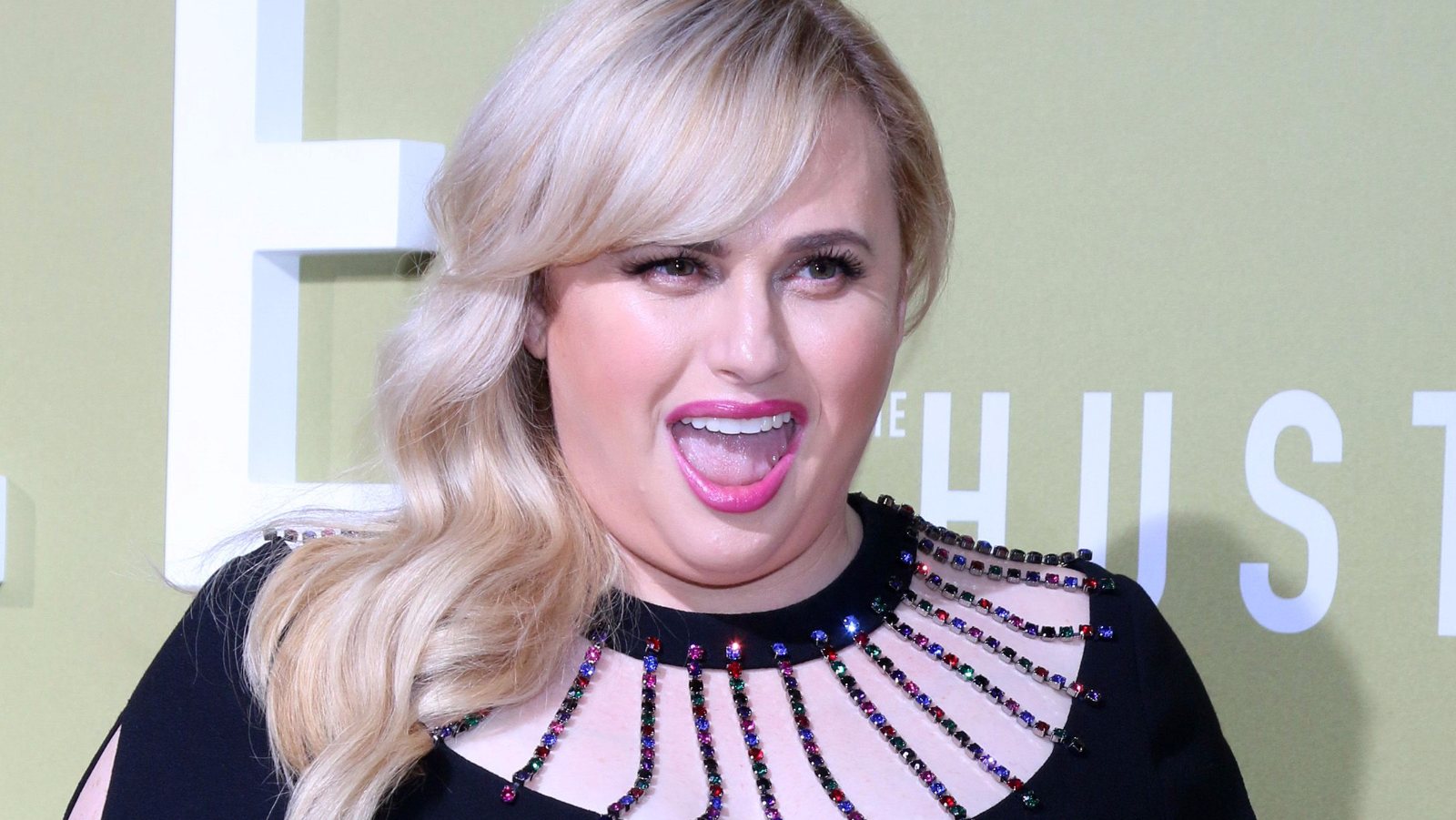 Rebel Wilson has had a number of memorable roles in movies over the past several years, including her portrayal of Robin in How to Be Single, and her portrayal of Tilly in Night at the Museum: Secret of the Tomb. But which film was her very best?

As the actress, who has been sporting a substantial amount of weight loss in recent weeks, films her latest project, The Almond and the Seahorse, a British drama, we're ranking several Wilson films, with some help from IMDb. 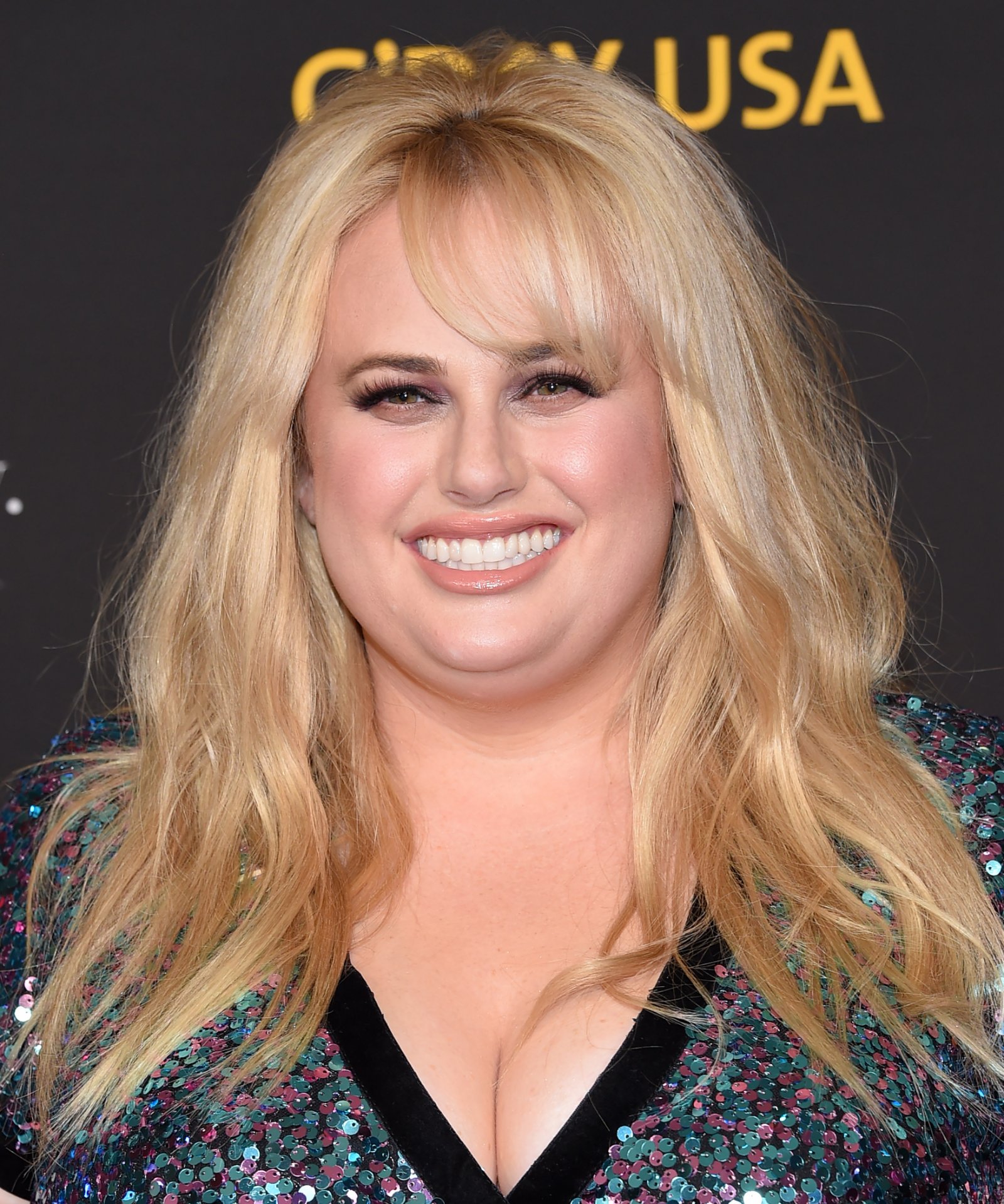 As for the first Pitch Perfect film, which was released one year after Bridesmaids in 2012, IMDb ranked that movie, wherein Wilson acts in the role of Fat Amy, higher than the previously mentioned comedy with a 7.1 out of 10. 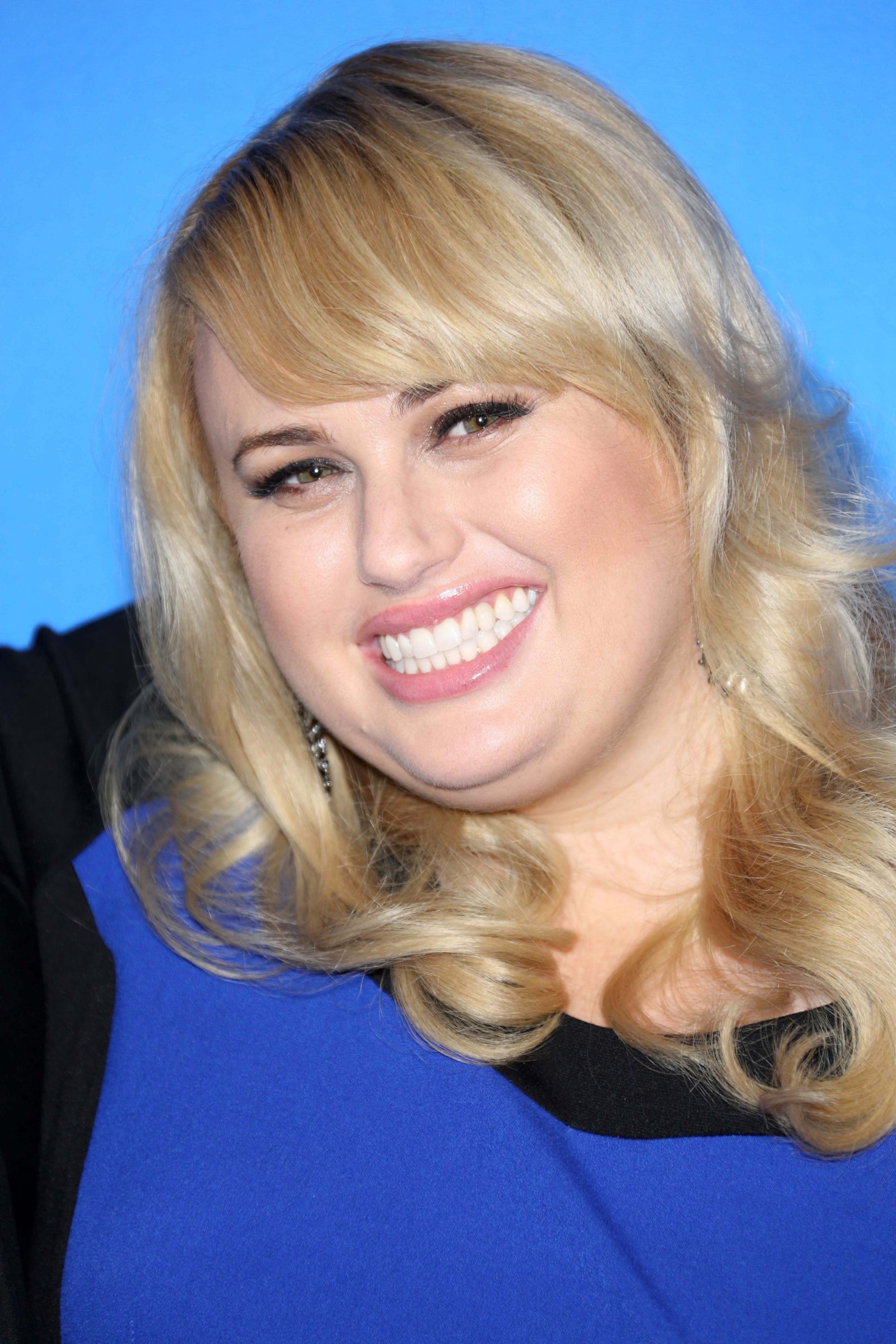 Also in 2012, Wilson took on the role of Becky Archer in Bachelorette, which followed three friends, including Regan, Katie, and Gena, played by Kirsten Dunst, Isla Fisher, and Lizzy Caplan, who were asked to serve as bridesmaids for a woman they made fun of in high school.

In its ranking, IMDb gave the Bachelorette film a 5.3 out of 10.

'Pitch Perfect 3' Was The Lowest Rated Of The Film Series 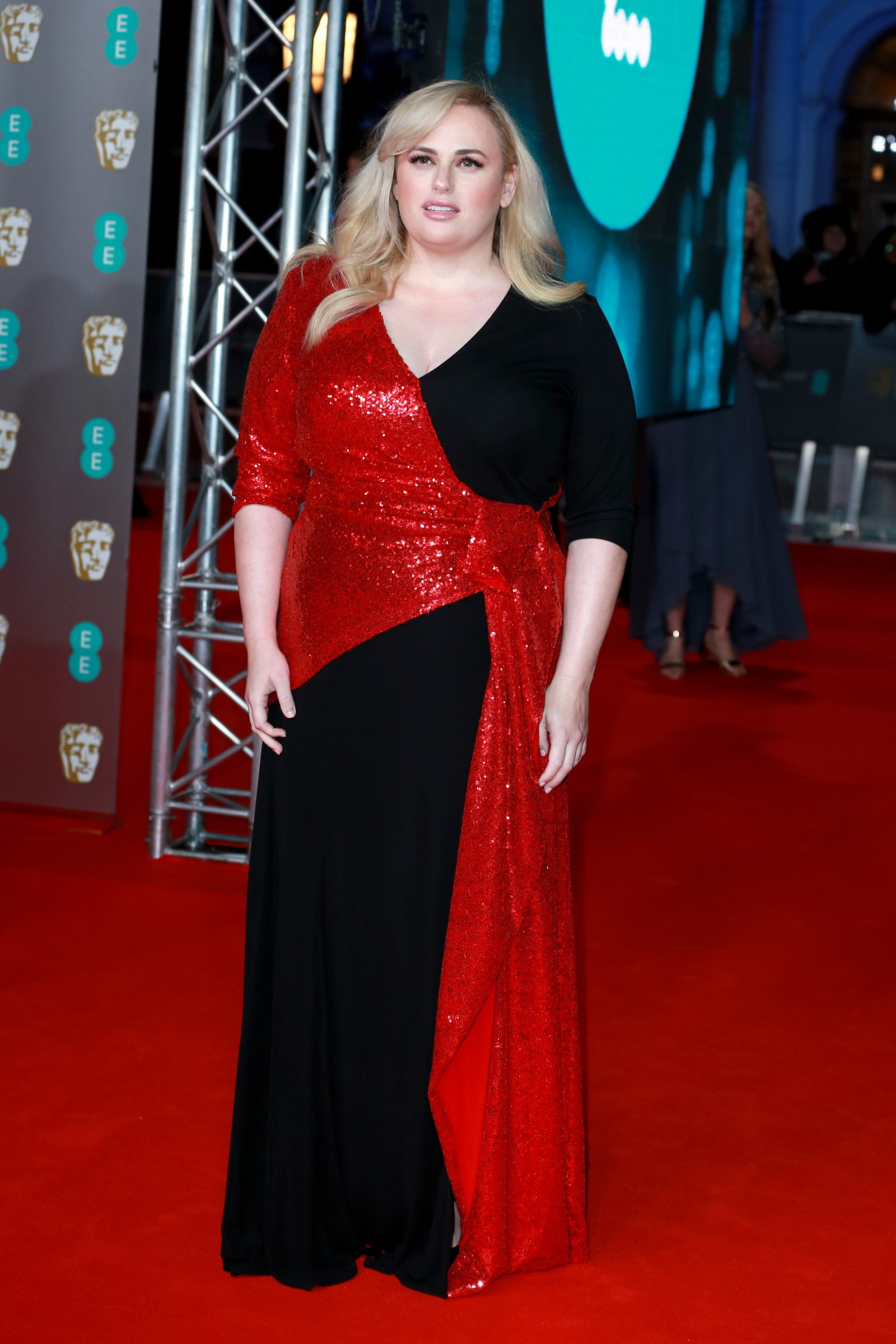 The third film was rated the worst of all.

What Is The Highest-Ranked Film? 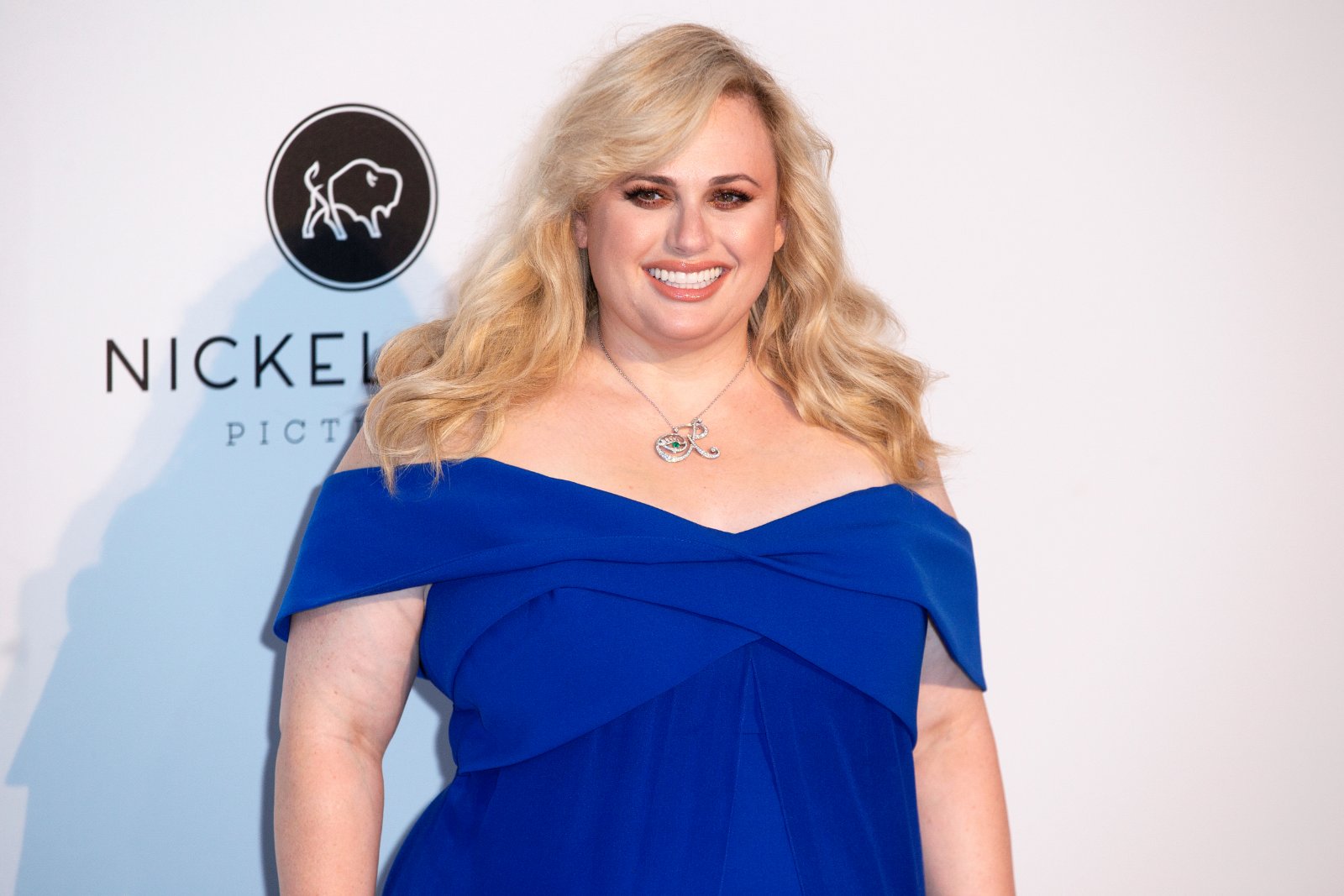 IMDb also noted that Wilson was a producer of the latter mentioned flick and gave the film a 5.9.

Wilson also starred as Fraulein Rahm in Jo Jo Rabbit, which was given a 7.9, and as Penny Rust in The Hustle, which nabbed a 5.4.

So, which film ranked the highest of all? That honor goes to 2019's Jo Jo Rabbit. 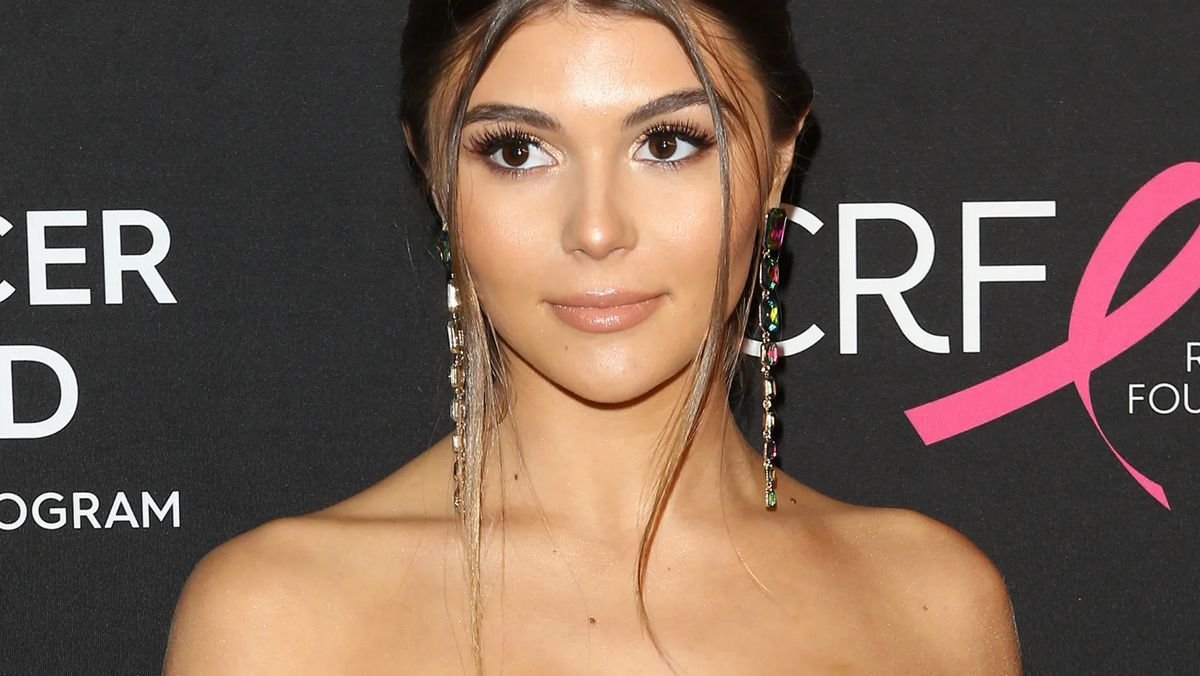