Months after the Shameless series finale aired on Showtime in April 2021, fans are wondering the answer to that exact question.

So, will the longest-running original scripted series in Showtime's history ever air another season with Frank Gallagher, Mickey Milkovich, Ian Gallagher, and the rest of the beloved cast?

Unfortunately, Shameless Season 12 is not expected to happen. And, when it comes to Season 11, the show wrapped its new episodes earlier this year.

That said, fans will have an opportunity to watch the show again soon.

When Is The Release Date Of 'Shameless' Season 11 on Netflix? 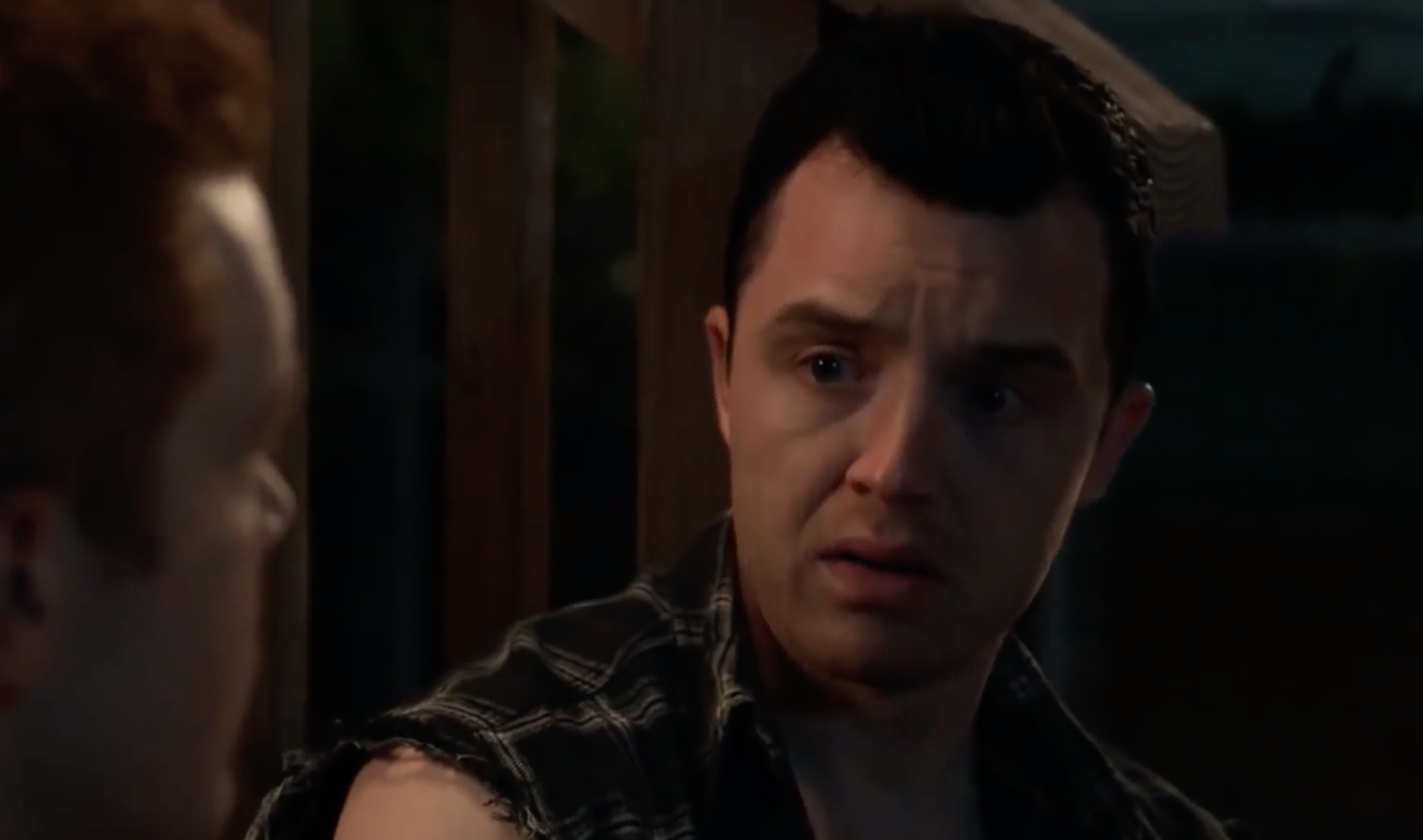 Shameless Season 11 initially aired on Showtime from December 2020 to April 2021. The episodes served as the final season of the hit series, but soon they'll be launching on Netflix.

According to a report from What's on Netflix on September 22, new fans will have an opportunity to binge watch the show's final season while longtime fans will get to relive their favorite episodes, or re-start the season from the start beginning on its official Netflix release date of October 11, 2021.

Who Is In The Cast Of 'Shameless' Season 11? 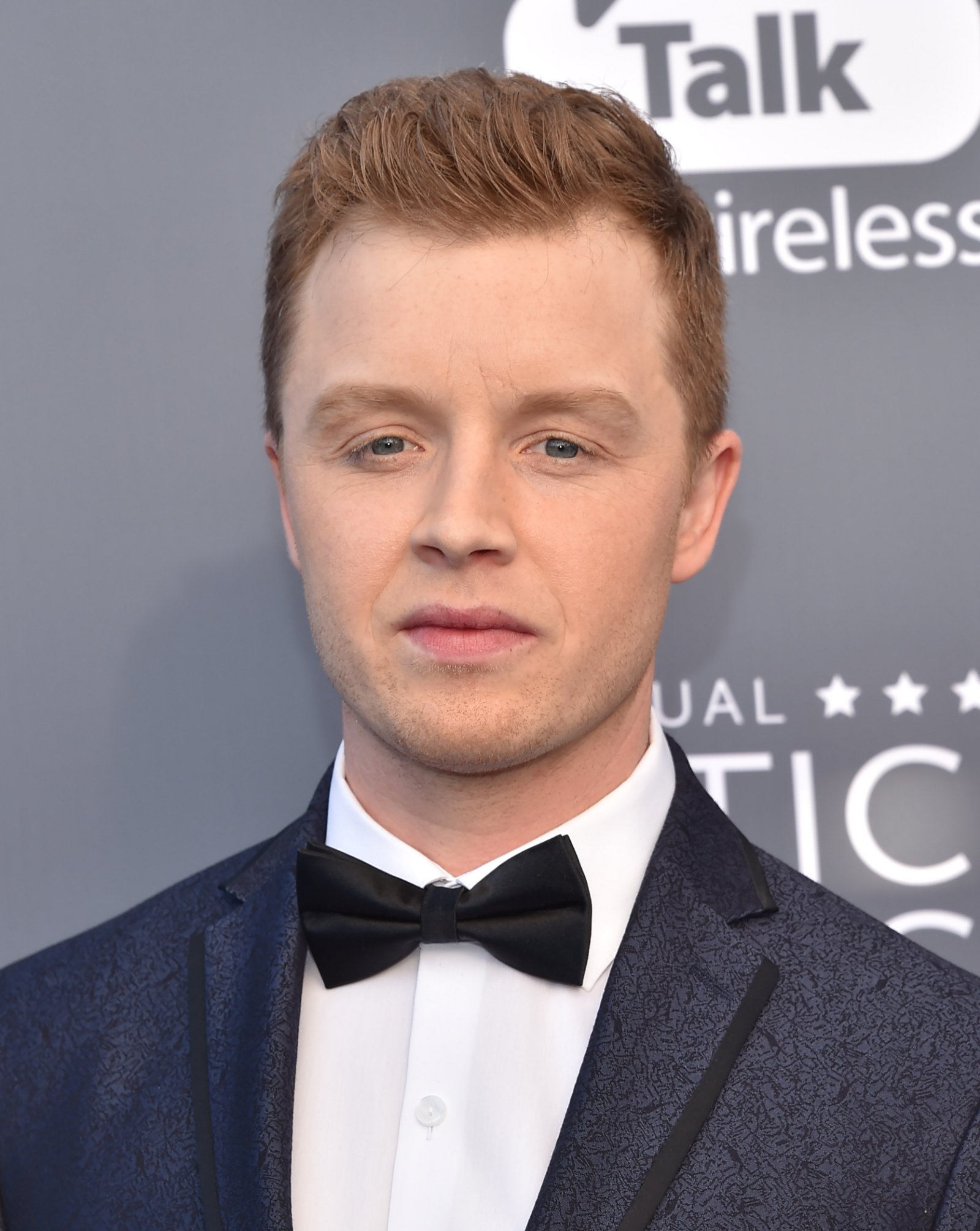 However, Chatwin was only seen in a full-time role for the first three seasons, followed by lesser roles on seasons four and five, and the cast of Shameless Season 10 did not include Rossum.

What Is 'Shameless' Season 11 About? 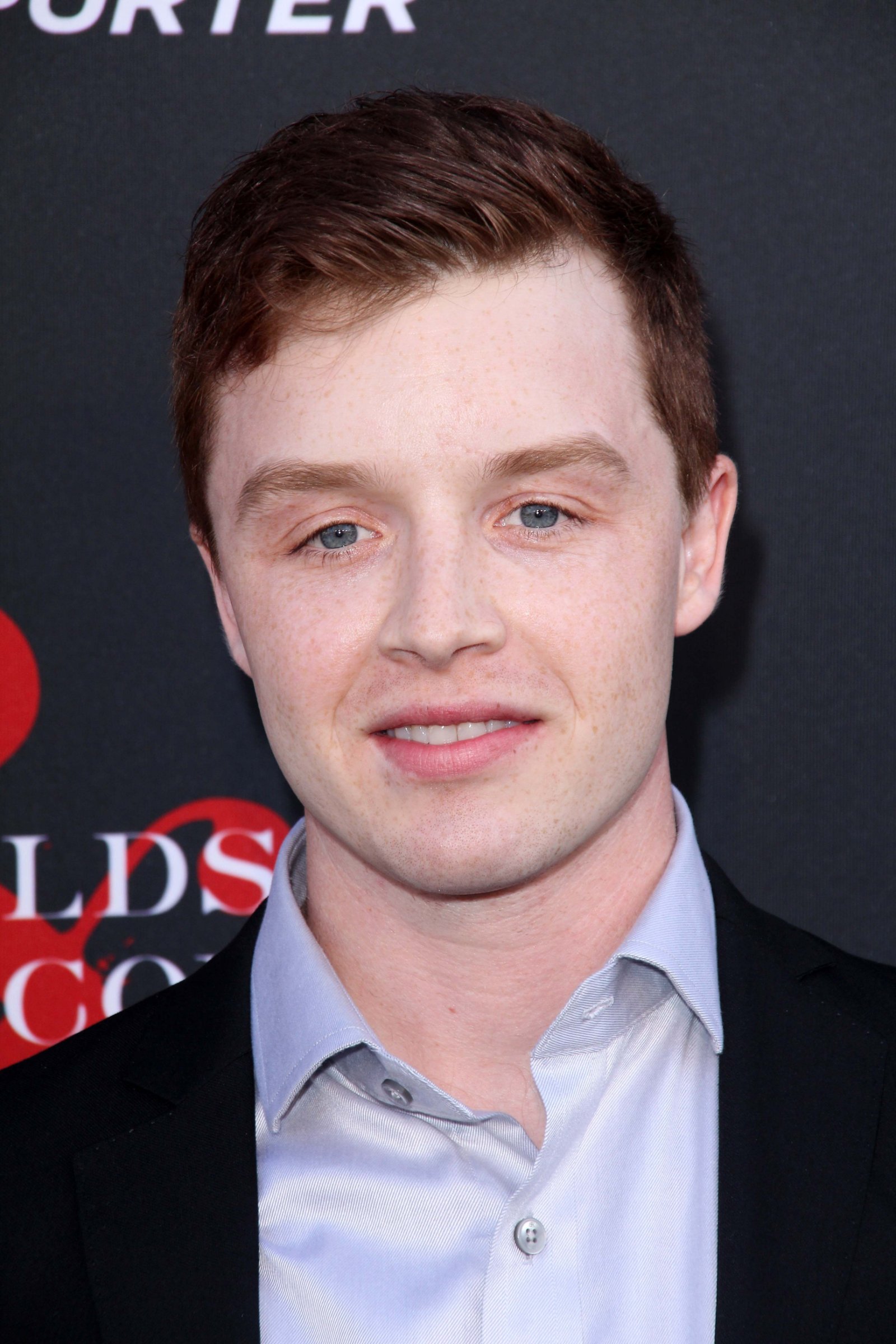 As Screen Rant shared in April of this year, the 11th season of Shameless was based around the impending death of Frank Gallagher, who was played by William H. Macy.

During the season, although he attempted to return to his faith while visiting his former church, Gallagher attempted to take his life, via a heroin overdose. And, while he did not die from the drug, he ultimately saw his end after contracting COVID-19.

Speaking to TVLine about the conclusion, executive producer John Wells said he talked the storyline over with Macy.

"We both felt strongly that while we’ve had a lot of fun with Frank, to leave it with the impression that there’s no consequences whatsoever for years of damaging behavior to his body between drugs and alcohol would be less than fair," he explained.

How Many Seasons Of 'Shameless' Are There? 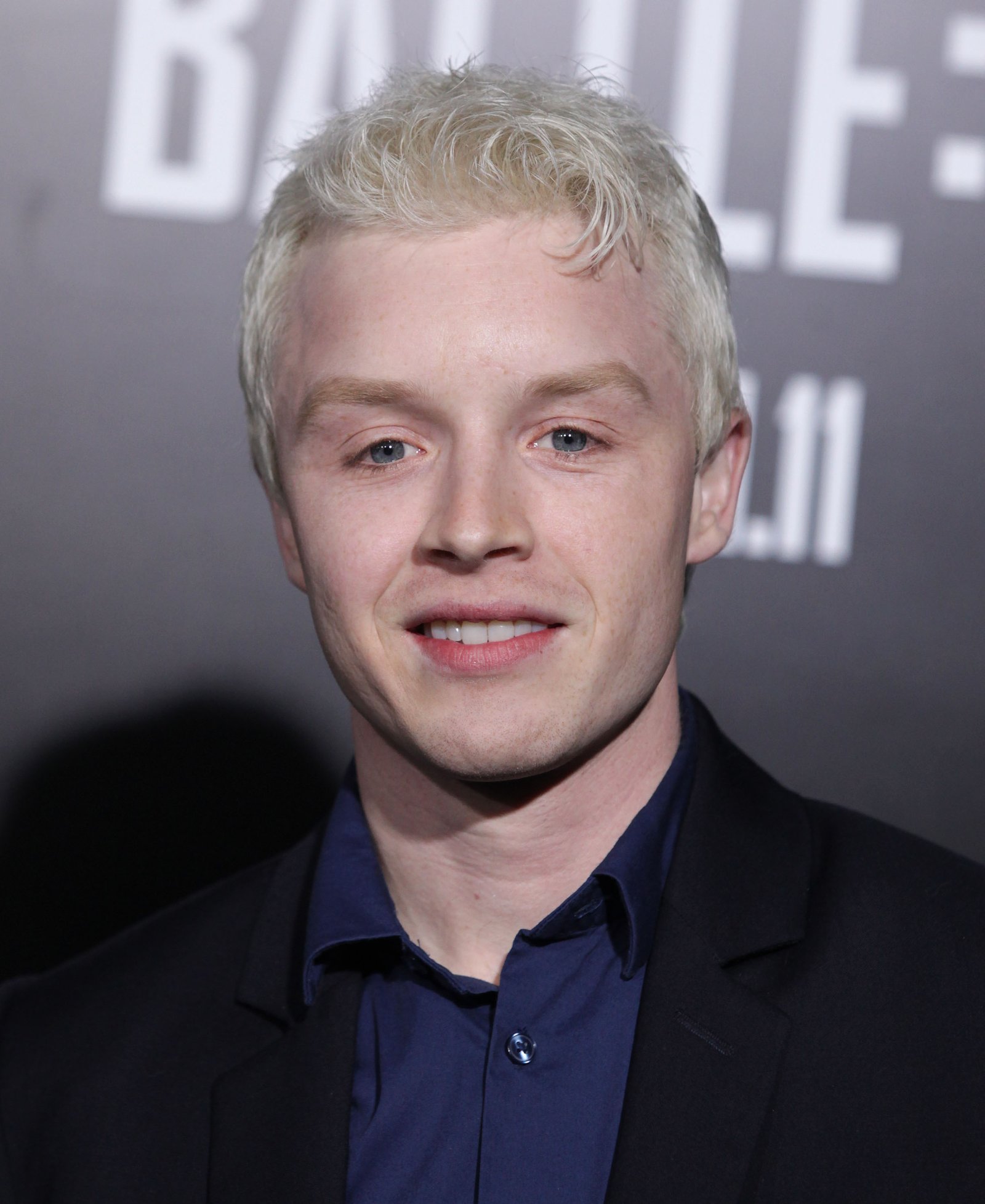 Since the beginning of Shameless in January 2011, eleven seasons have aired on Showtime, with Shameless season 11, episode 1 airing nearly one year ago, on December 6, 2020.

Although most seasons included 12 episodes, the "Hall of Fame" season on Showtime included just six episodes with the cast, all of which were directed by Iain B. MacDonald.