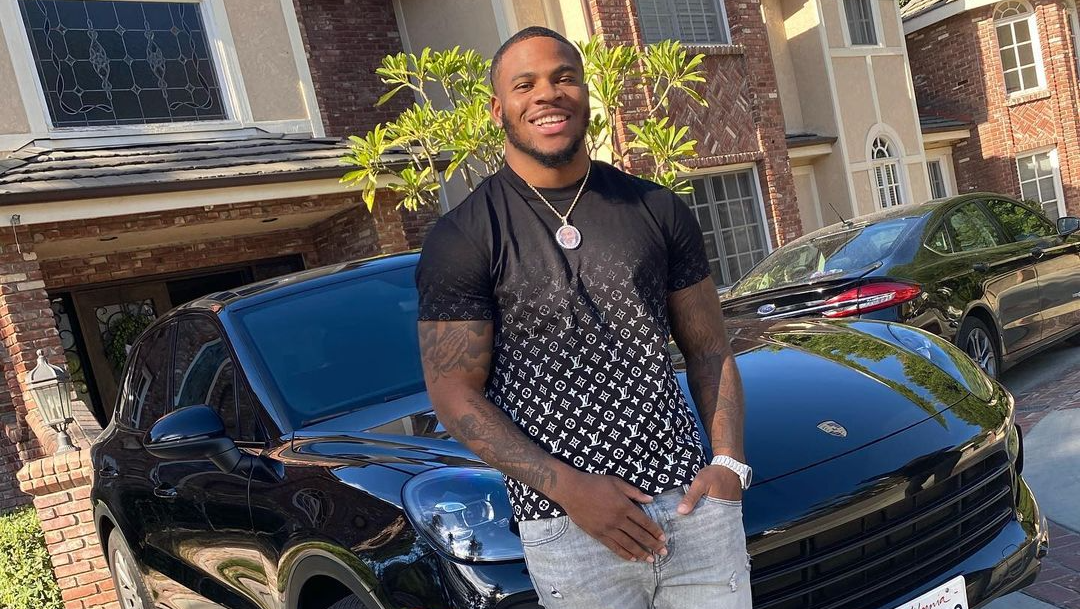 After suffering a close defeat at the hands of veteran quarterback Tom Brady and the Tamba Bay Buccaneers in the season-opener, rookie linebacker Micah Parsons and the Dallas Cowboys managed to bounce back in Week 2 of the 2021 NFL season. Despite a quiet second and third quarter, the Cowboys succeeded to grab their first win this season by beating the Los Angeles Chargers, 20-17, on Sunday night at SoFi Stadium.

With the absence of some of their key players on the defensive end, Parsons found himself having a new role in Dallas. 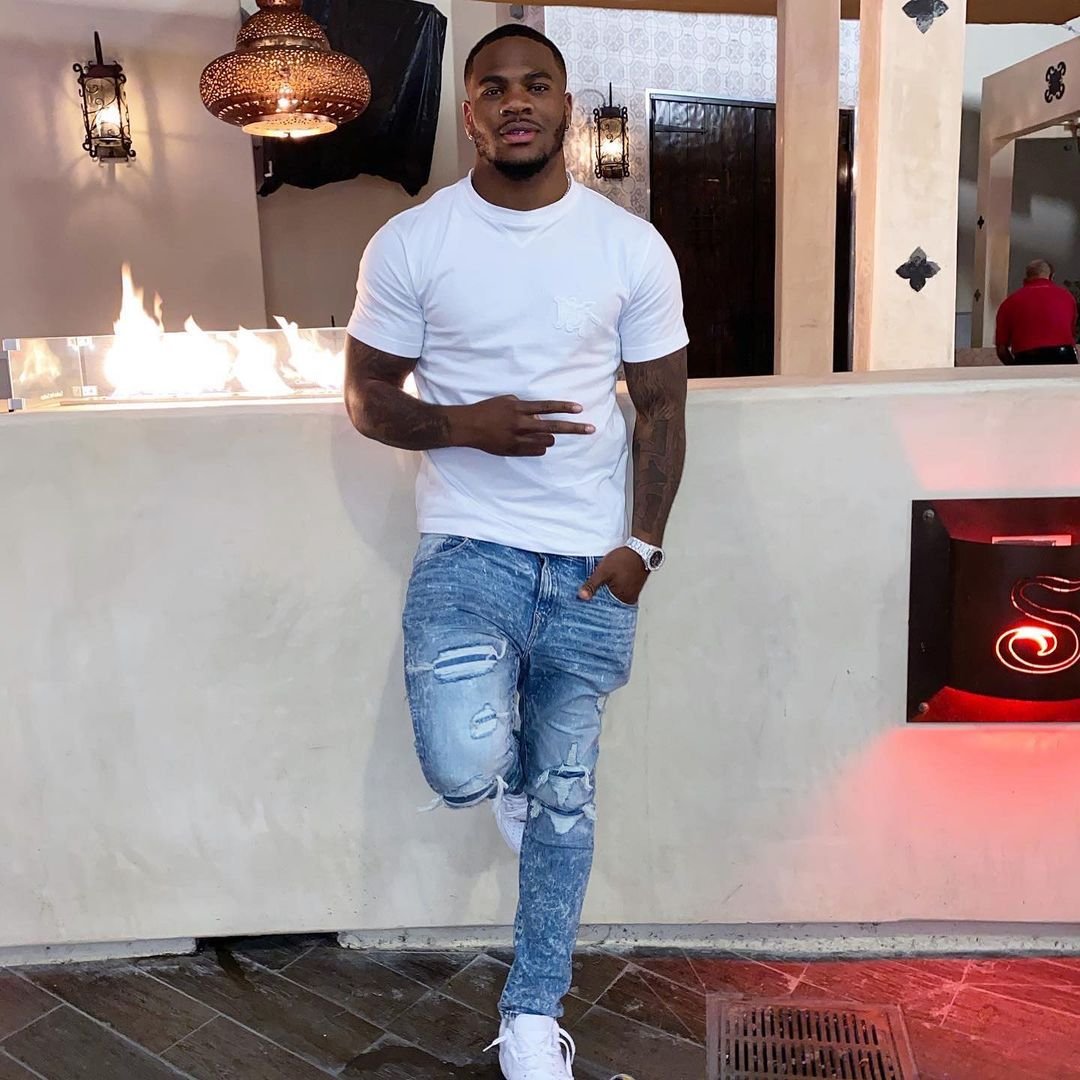 Parsons and the Cowboys entered their Sunday's game against the Chargers without both edge rushers DeMarcus Lawrence and Randy Gregory. Lawrence is still out due to a broken foot, while Gregory was put on the COVID-19 reserve list. This made Cowboys head coach Mike McCarthy decide to give Parsons a new role as a pass rusher.

McCarthy's move greatly benefited the Cowboys. In the fourth quarter of the game, Parsons made a huge play when he sacked Chargers quarterback Justin Herbert for an 18-yard loss on a play that started at the Dallas seven-yard line. 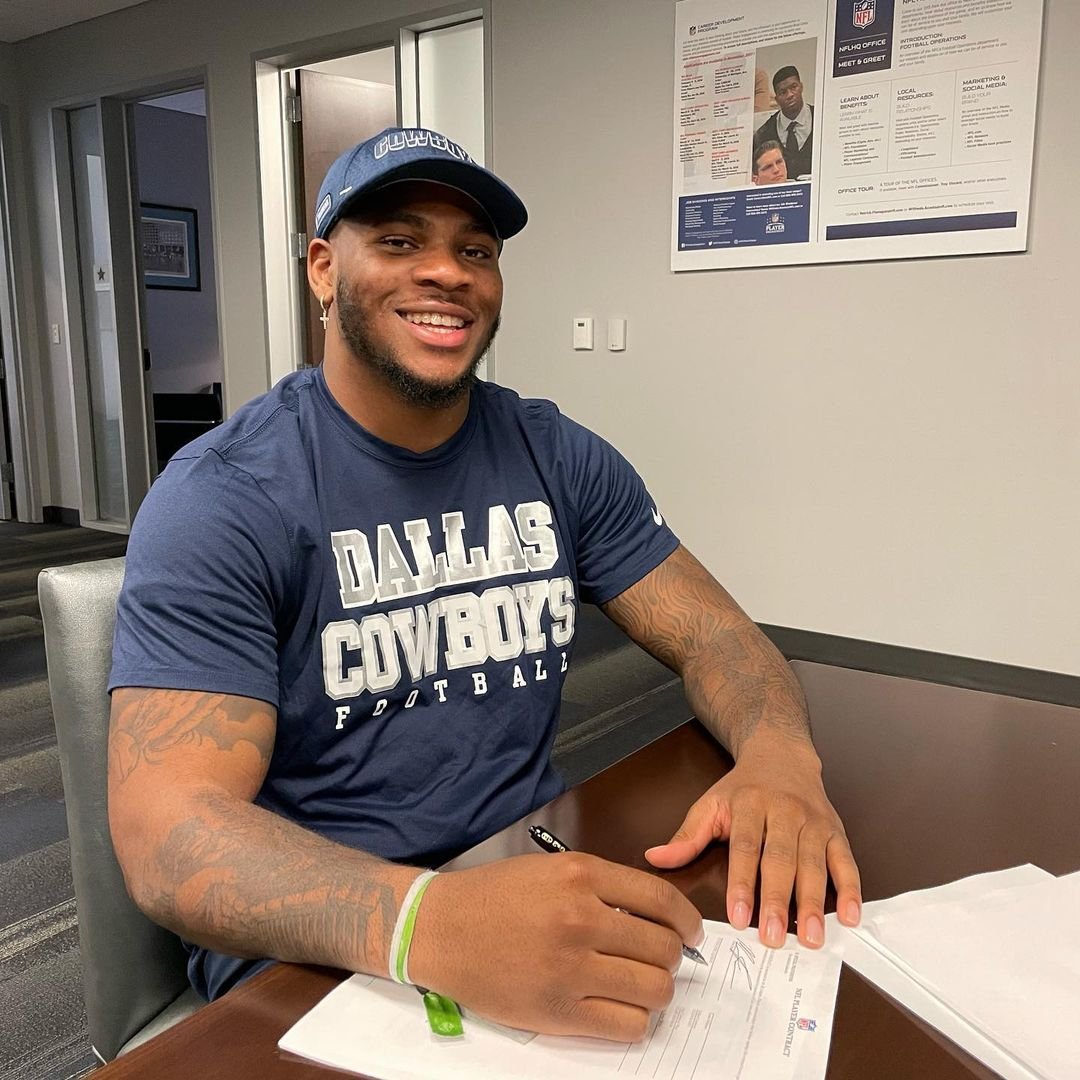 Parsons seems to love the new role that was given to him by McCarthy. In a recent interview with reporters, Parsons, who called himself the "Terminator," sent a warning to Philadelphia 76ers quarterback Jalen Hurts and other opposing teams' signal-callers.

"Every quarterback that’s on the season is on the hit list" Parsons said, as quoted by Jori Epstein of USA Today on Twitter. "I want all of them. Herbert was just the guy I had that week. But Hurts, he’s on the hit list now too. You got to look at it like you’re trying to be the Terminator out there." 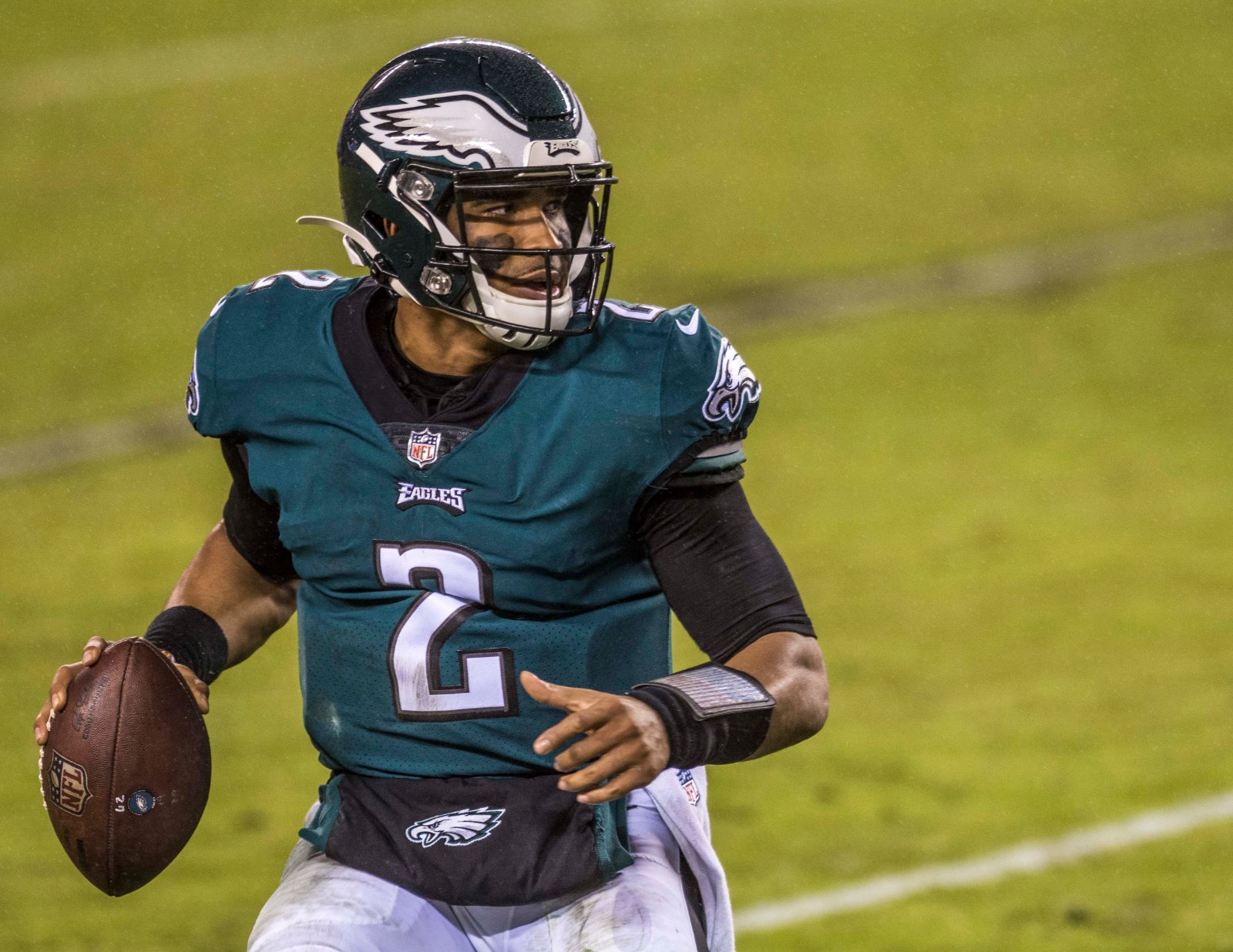 Despite sending him a warning, Parsons isn't in any way underestimating Hurts. The former No. 12 pick knew how good Hurts is on the field, saying that he's a "great threat" when it comes to his mobility. Parsons said that they would be needing to study Hurts' movement in order to successfully contain him.

The upcoming faceoff between Parsons and the Cowboys and Hurts and the Eagles would be interesting. Parsons may have recognized Hurts' mobility but during pre-draft workouts, he has proven that he's faster than the Eagles' QB. As CBS Sports noted, Hurts clocked in at 4.59 seconds in his pre-draft 40-yard dash, while Parsons recorded a 4.39-second dash. 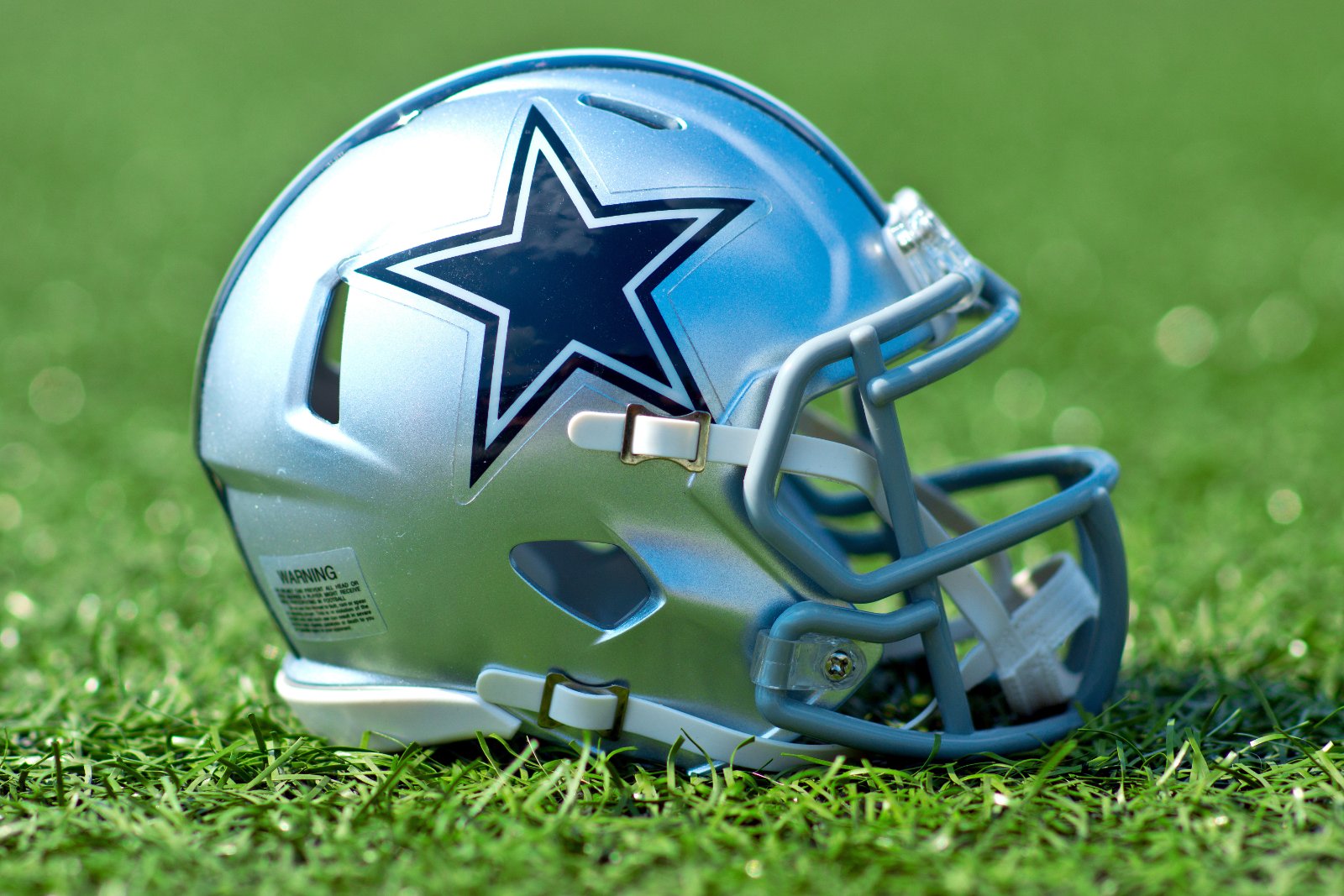 As of now, Parsons continues to prove that the Cowboys made the right decision to select him in the first round of the 2021 NFL Draft. Parsons still has plenty of things that he needs to work on his game, but he's already earning the praise of some of the prominent personalities inside the Cowboys' organization, including team's executive vice president of basketball operations Stephen Jones.

“My hats off to him,” Jones said, via NBC Sports. “At the end of the day he just has some rare freakish physical tools and very instinctive football mind — whether that’s playing linebacker, whether that’s coming off an edge, he just knows how to play the game of football."