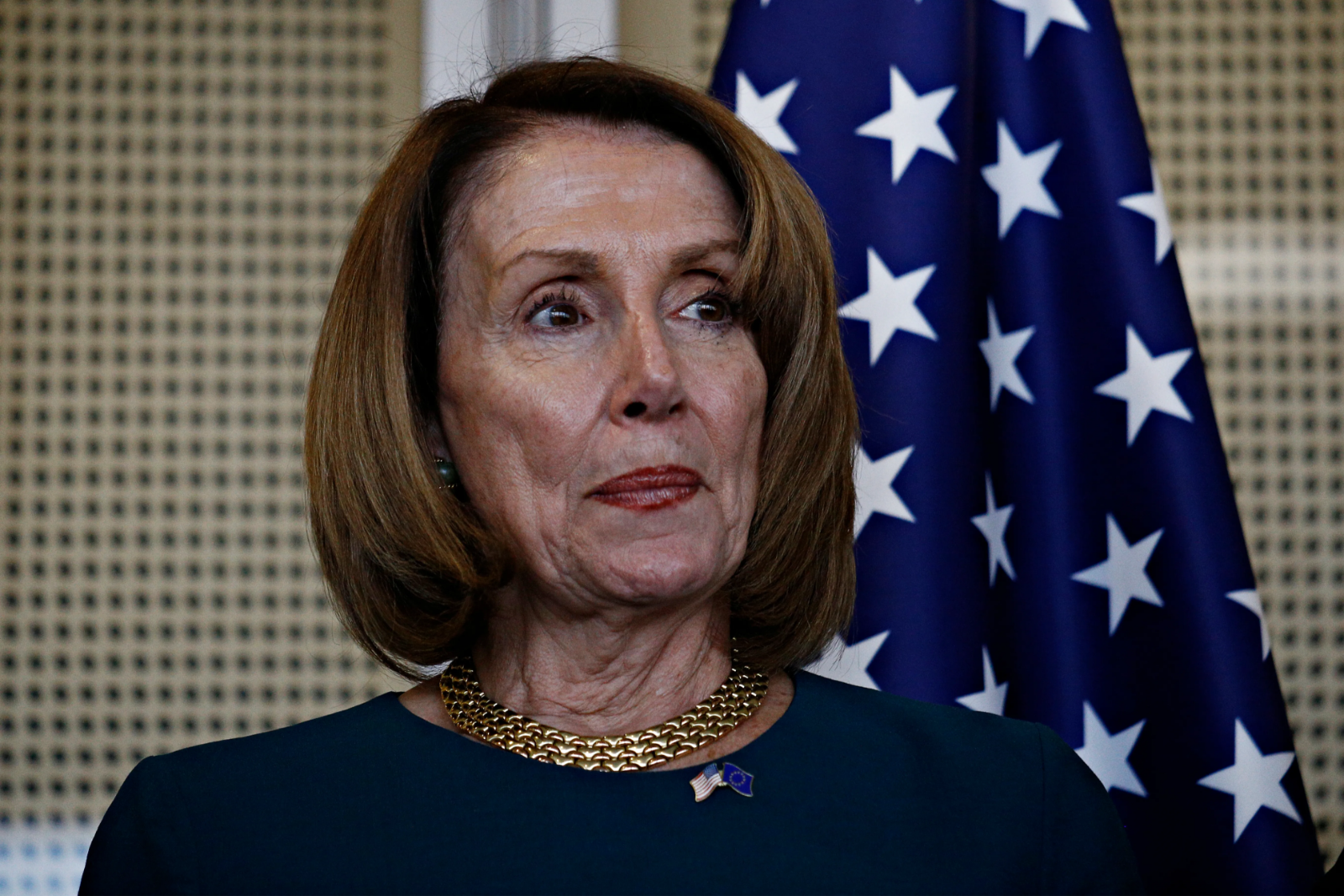 The Democratic-controlled House of Representatives, led by Speaker Nancy Pelosi, passed on Tuesday a bill to fund the government through early December and suspend the federal borrowing limit until the end of 2022.

The lower chamber voted 220-211 along party lines, so the bill is now advancing to the Senate, which is evenly split between the two parties.

A number of Republicans, including Senate Minority Leader Mitch McConnell, have vowed to block the measure, which is desperately needed to avert a government shutdown.

If GOP senators vote against the measure, Democrats will face two issues: a partial government shutdown, and the risk of a default for the first time in modern history.

Per Reuters, Democrats could raise the debt ceiling on their own through the reconciliation process, but leaders have repeatedly demanded GOP support.

"Playing games with the debt ceiling is playing with fire and putting it on the back of the American people," Senate Majority Leader Chuck Schumer said in a speech on Monday.

Pelosi and Schumer will reportedly meet with President Joe Biden on Wednesday afternoon.

Moderate Republican senators could help Democrats pass the bill through the upper chamber, but many of them appear undecided, according to Politico.

Louisiana Sens. John Kennedy and Bill Cassidy are viewed as "probable yes" votes, while Maine Sen. Susan Collins is refusing to say whether she is open to supporting the bill.

Sen. Lisa Murkowski of Alaska, meanwhile, said Tuesday, "I always look carefully at things that will tie or limit our ability to address things on the [government funding] side. So, I probably take a different view of it than different colleagues." 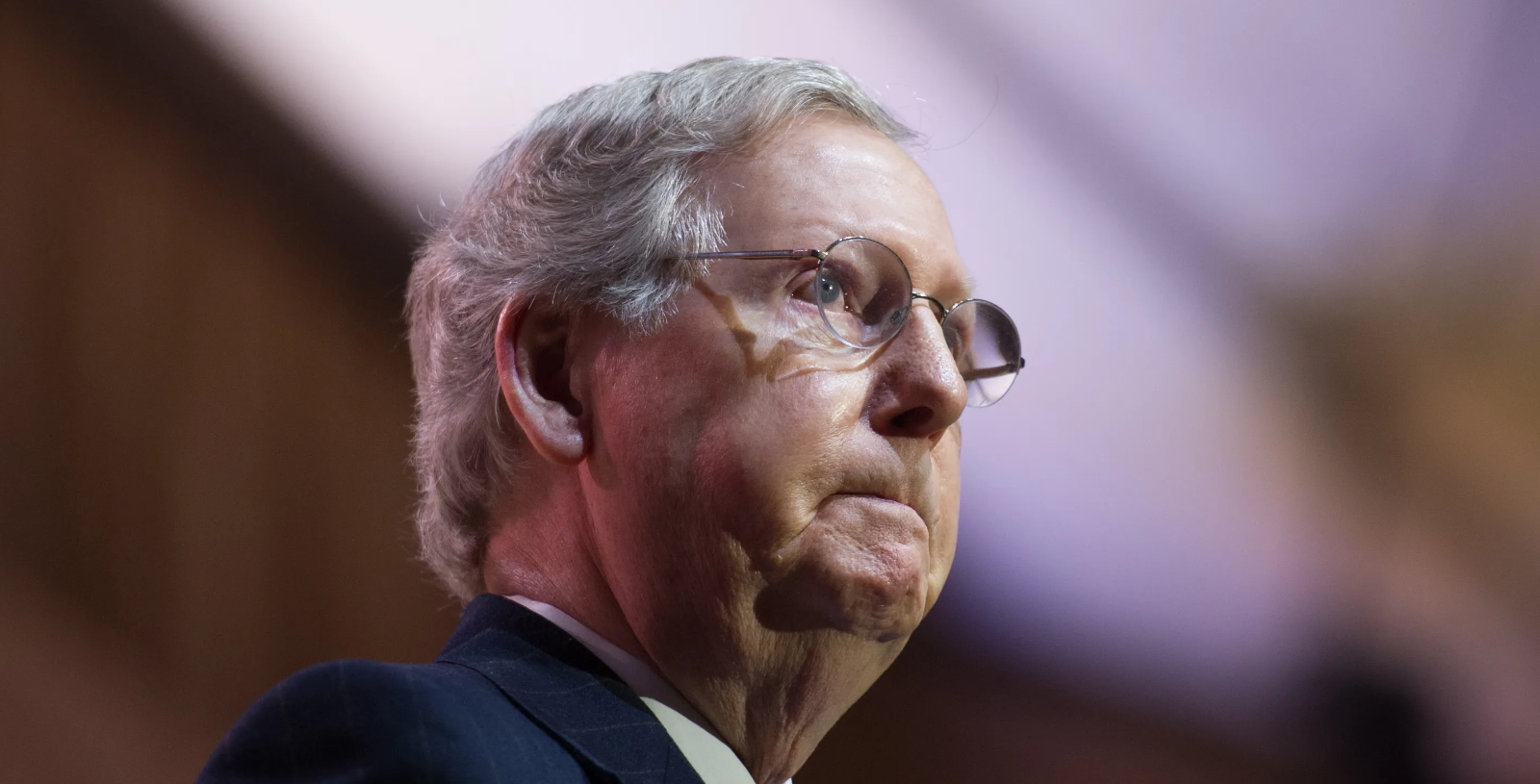 McConnell is refusing to budge. At a private meeting on Tuesday, he reportedly said that it is imperative Republicans stick together and vote against raising the debt ceiling.

As Kennedy put it, McConnell "doesn’t often express his strong feelings about an issue in terms of how we should vote, but on this one he has been very emphatic."

"He’s not going to change his mind," the Louisiana Republican added.

Despite this, Democrats reportedly believe at least some GOP lawmakers might cave to pressure from the business community.

What would happen if Congress failed to raise the debt ceiling? According to Treasury Secretary Janet Yellen, this would lead to an unprecedented economic crisis.

"The U.S. has always paid its bills on time. But the overwhelming consensus among economists and Treasury officials of both parties is that failing to raise the debt limit would produce widespread economic catastrophe," Yellen wrote in a Sunday op-ed, per Fox Business.

"The U.S. has never defaulted. Not once. Doing so would likely precipitate a historic financial crisis that would compound the damage of the continuing public health emergency," she warned.