The cast of The Connors will be treating viewers to a live premiere episode on Wednesday night.

Ahead of the highly anticipated wedding of Dan and Louise, who are played by John Goodman and Katey Sagal, who was added to the show for season three, the actors will be performing in front of a live audience for both their east coast viewers and their west coast viewers.

According to The Wrap, the Season 4 premiere will not only feature a live audience, but also a live conversation with their viewers. 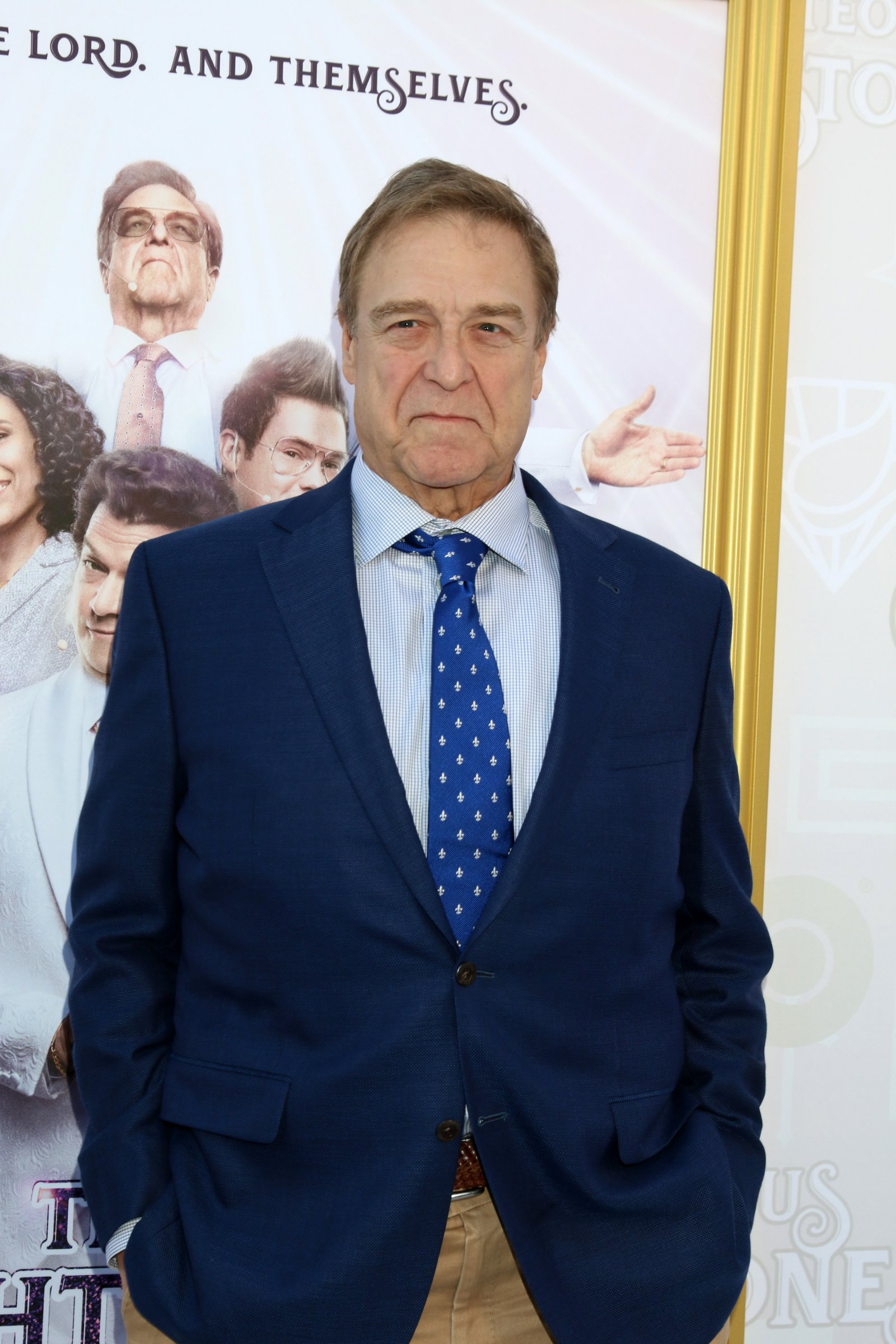 According to the outlet, episode one of Season 4 will include a chat about “how they deal with some of the same life issues that the Conners navigate on a daily basis.”

Meanwhile, in the episodes that follow, fans will watch as Dan and Louise tie the knot. 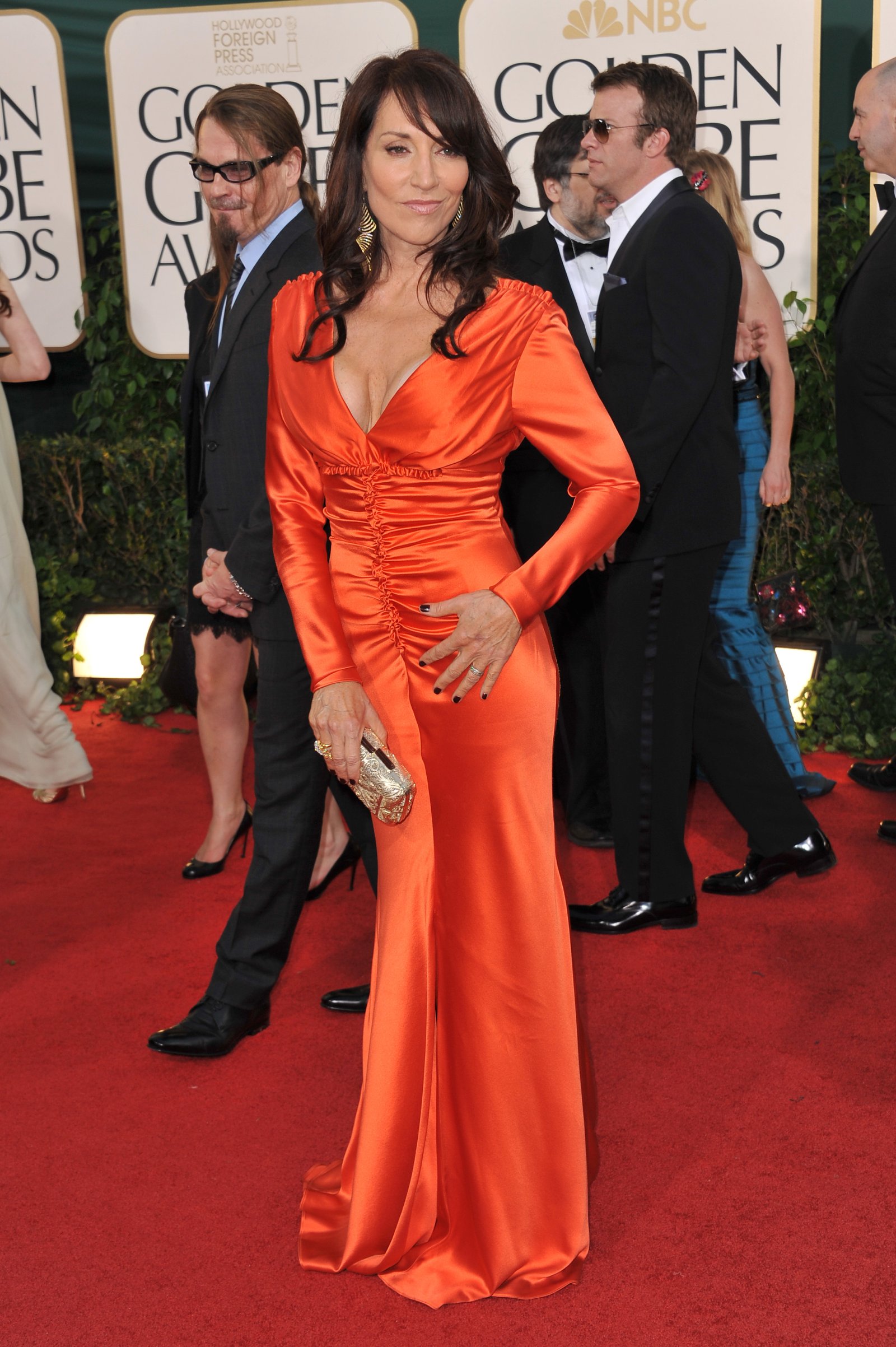 "It’s a complicated moment for the Conners, but it’s also a joyous moment,” Helford continued, adding that the impact of the couple's wedding will play out over the course of “multiple episodes.”

As for Sagal's role on season four of The Connors, Helford said that while she is not a full-time cast member quite yet, she will be seen “on a pretty regular basis."

“I don’t know if there’s an actual number, but I know that she’s going to be in more than half the episodes,” he confirmed.

Reddit Users Are Pumped About 'The Connors' Season 4 Premiere 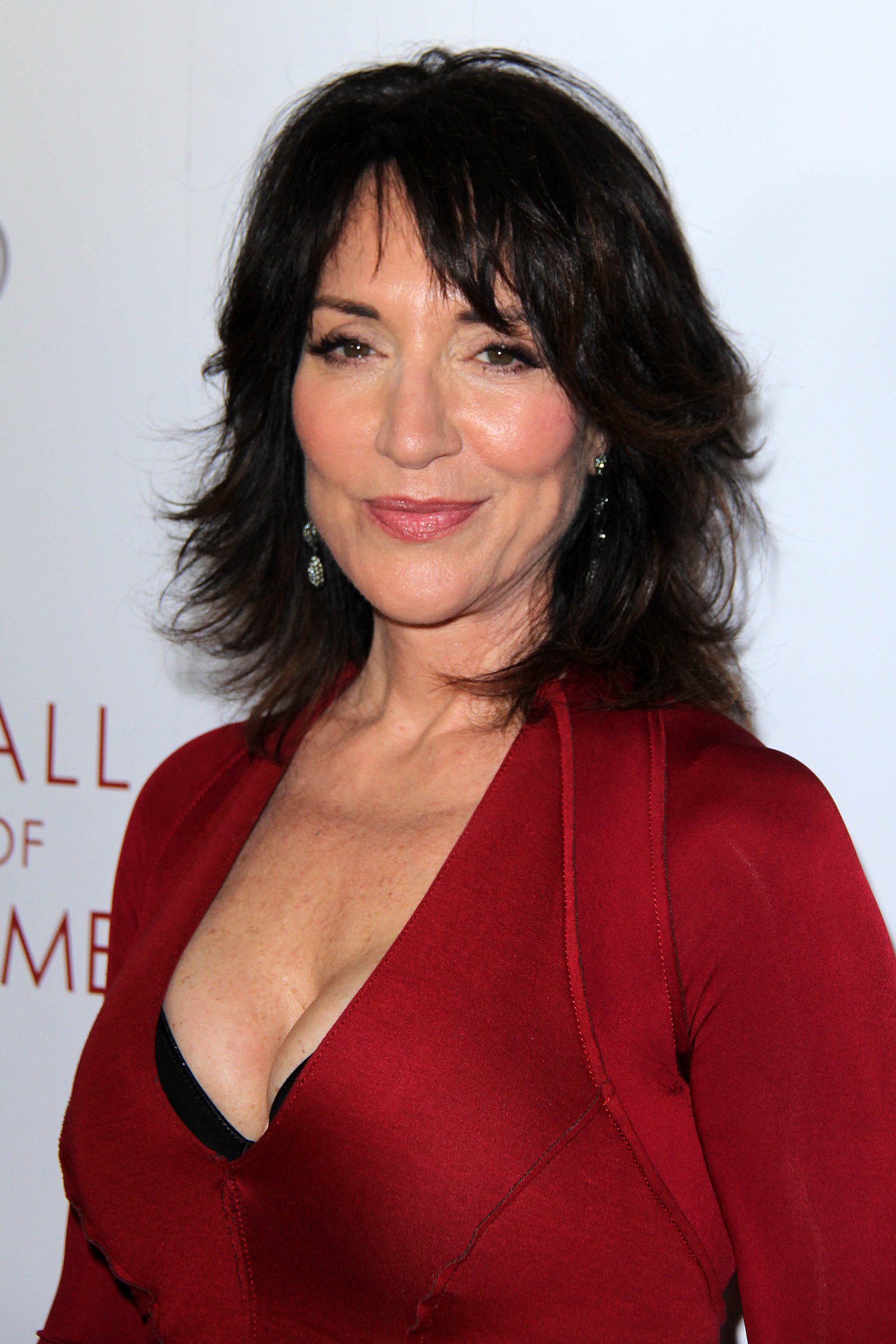 "I'm thrilled we don't have to wait long for the wedding. The fact that they're getting married within five episodes is amazing, and I love it," one person wrote, adding that they were extra excited to see that Sagal would be featured "in more than half the episodes this season."

"I agree with you," a second fan replied. "It is good that they are getting this done early in the season and not allowing it to drag on."

"I don't know why they just don't make her a regular," a third person added of Sagal.

Fans Are So Thankful For Katey Sagal's Addition To 'The Connors' 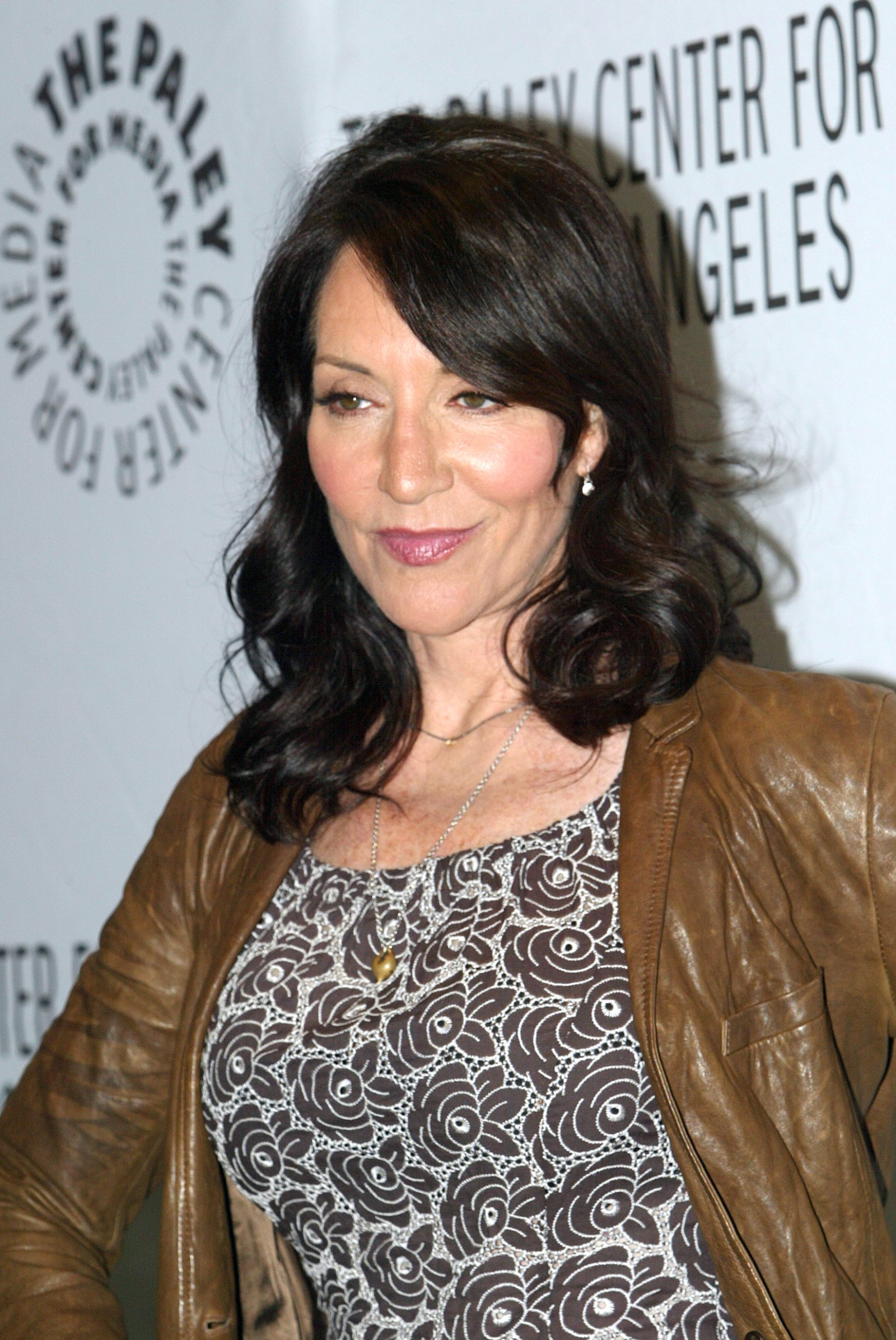 Another Reddit user expressed excitement over Dan and Louise's wedding.

"I love Dan and Louise and I am so excited for their wedding! Also to see how everyone in the family adjusts. Who would have ever thought we would see Dan Conner find love with Peg Bundy and get remarried after Rosey's untimely (and self-directed) passing?" the person asked, giving a nod to Sagal's Married With Children character.

"Katie adds so much to this show. She was what the show needed to help us forget Roseanne," another fan added.

Don't miss The Connnor's Season 4 premiere on Wednesday, September 22, at 9/8c on ABC. 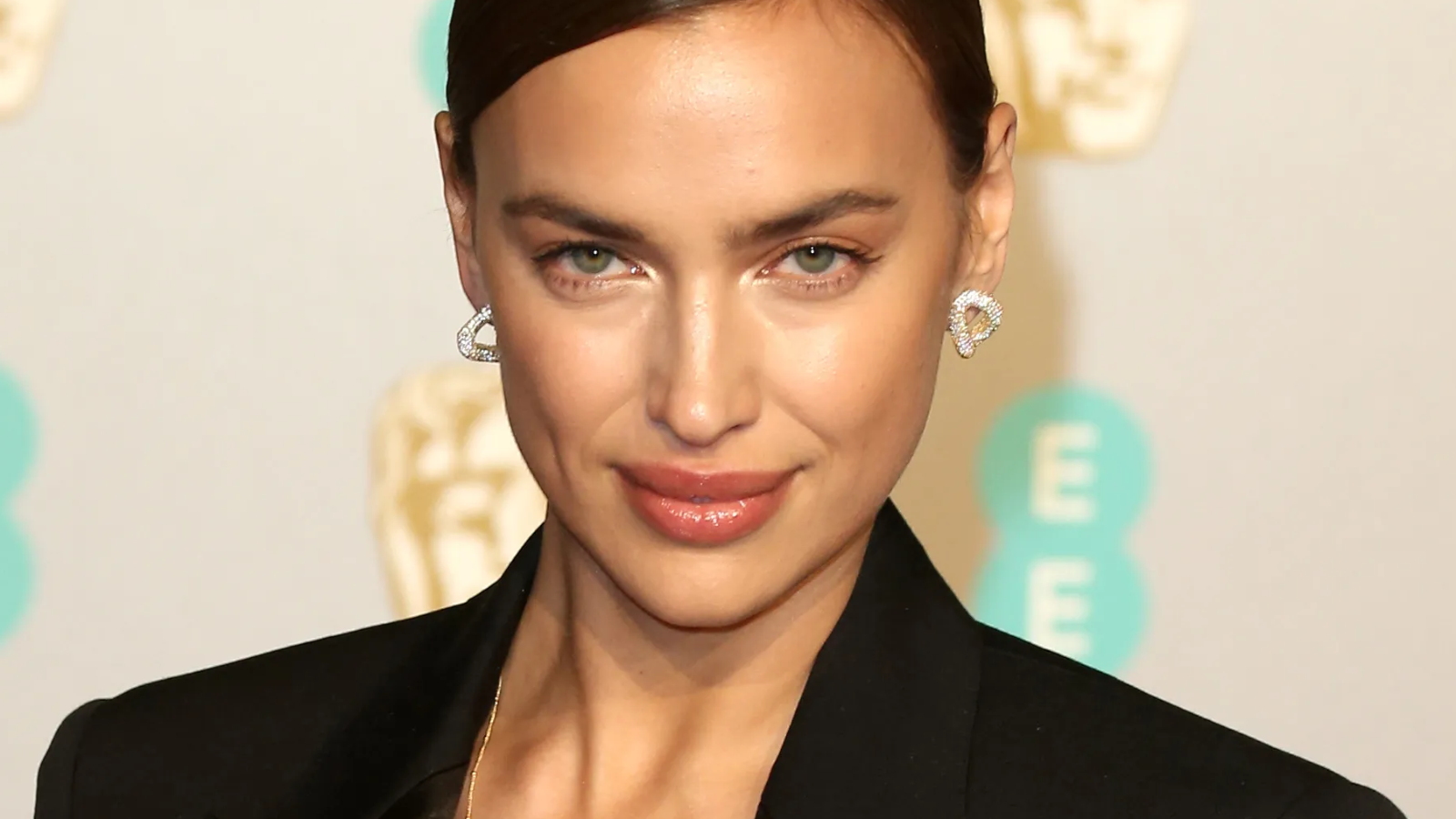