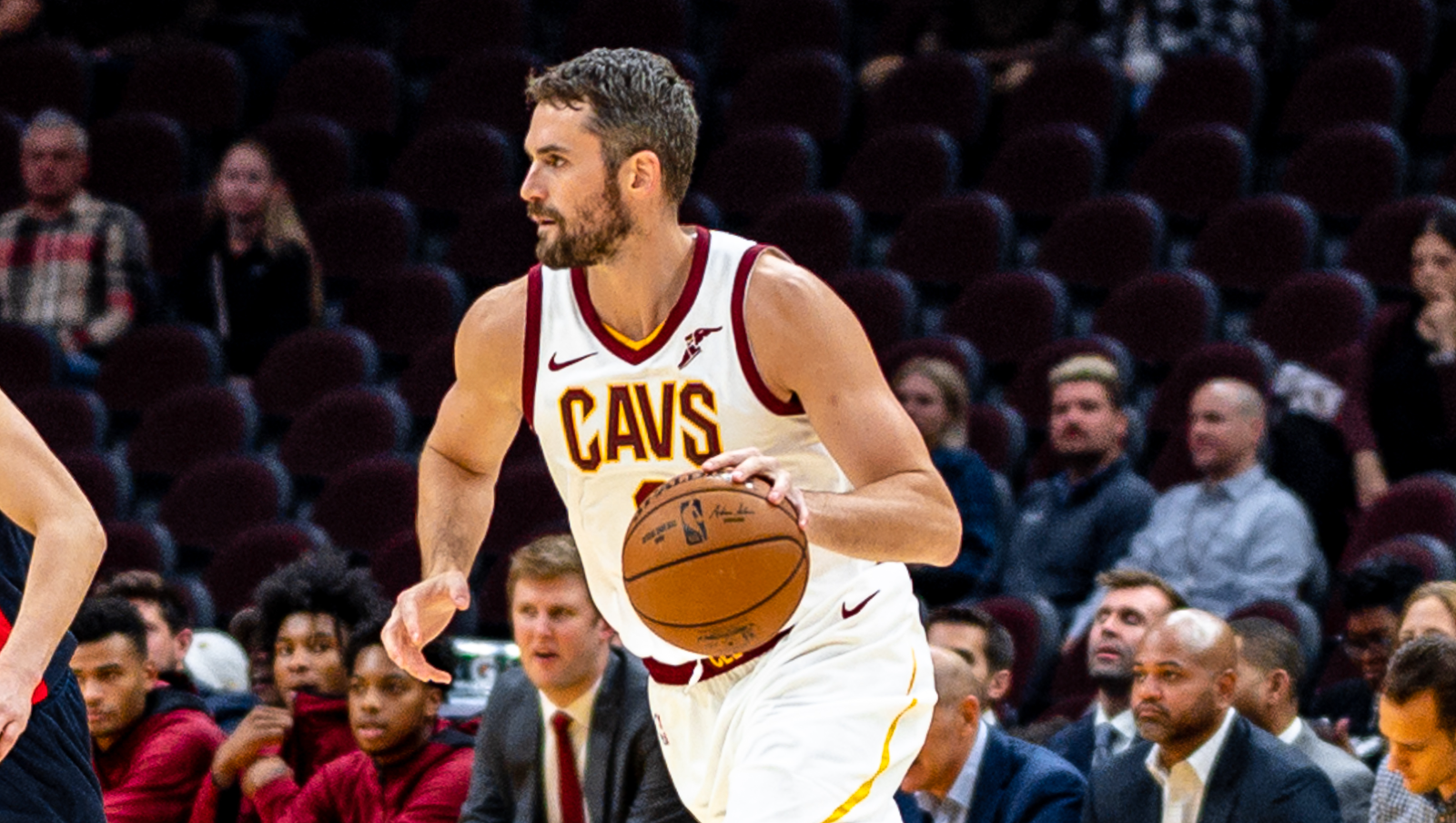 Cleveland Cavaliers power forward Kevin Love is one of the veterans who are frequently mentioned in various trade speculations in the 2021 offseason. Since the 2020-21 NBA season came to an end, multiple signs are pointing out that the Cavaliers would try to get rid of Love and his massive salary this summer.

In the past months, Love's name has surfaced in several blockbuster trade ideas involving the Cavaliers. These include a potential deal that would allow the Cavaliers to acquire All-Star point guard Ben Simmons from the Philadelphia 76ers. 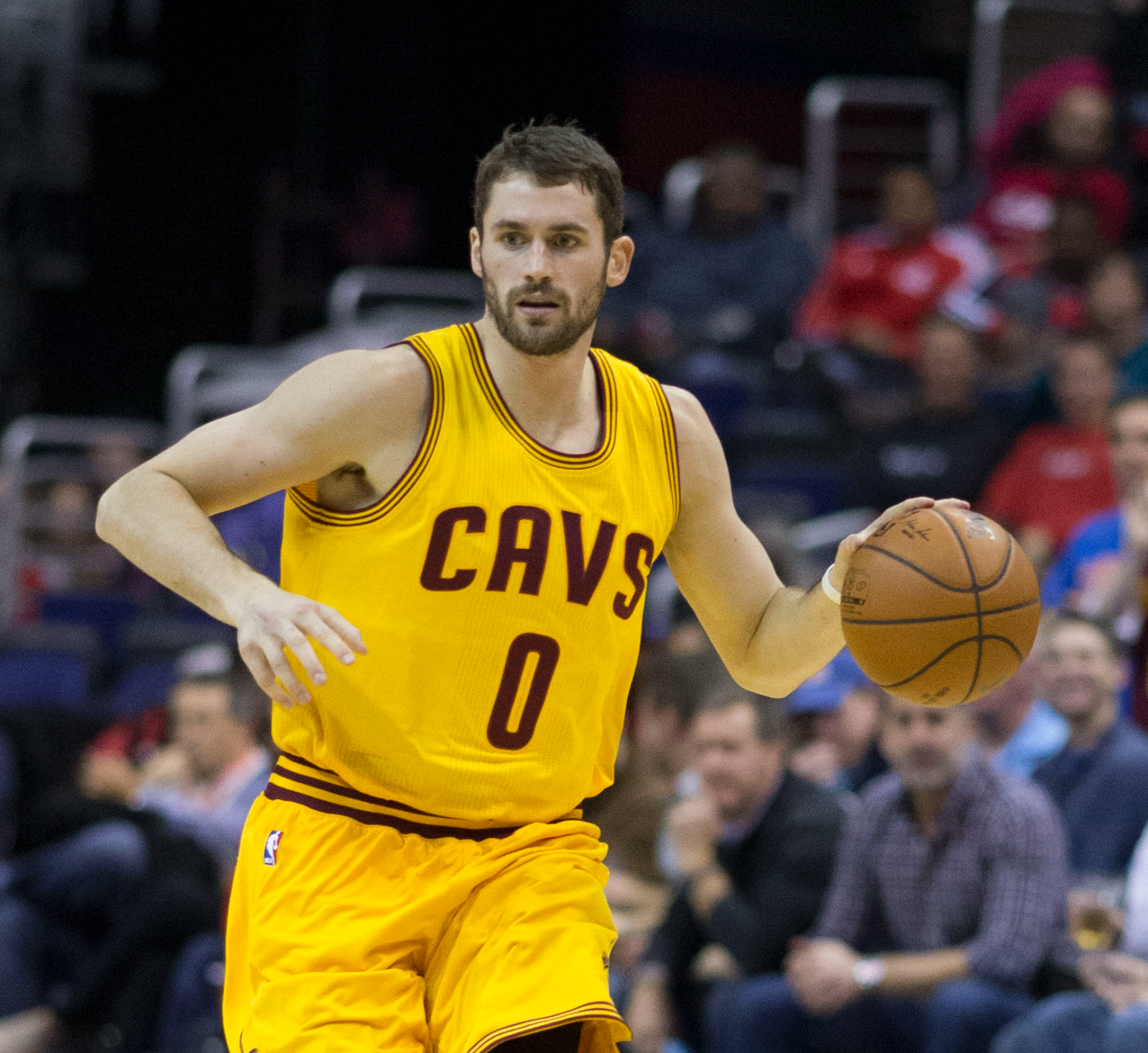 The Cavaliers were among the teams that have expressed a strong interest in landing Simmons this summer. Aside from the need to sacrifice young stars and future draft assets, they would also have to include players that could match Simmons' massive deal, making most people believe that Love could be a potential trade chip in the Cavaliers-Sixers blockbuster.

However, according to Sam Amico of HoopsWire, the Sixers have no interest in absorbing Love's contract.

"Along with that, while most Cavs fans are hoping the Sixers would take Kevin Love … forget about it (for now)," Amico wrote. "If the Sixers needed a salary to make a Simmons deal work with the Cavs, they would be much more inclined to take back Ricky Rubio‘s expiring $17.8 million deal, sources said." 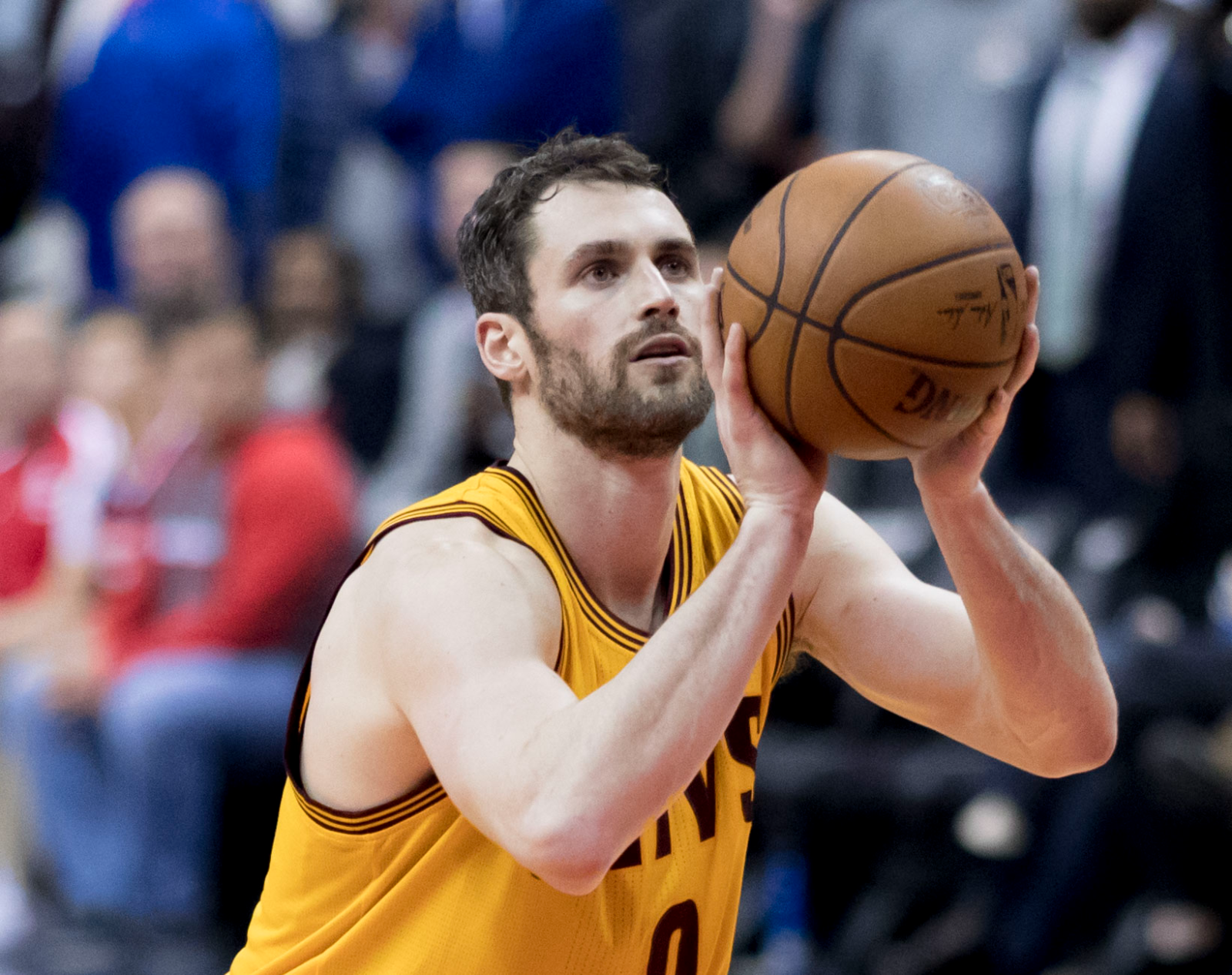 If not for his massive salary, Love would be an intriguing addition to the Sixers. His championship experience would be a huge help for a team that is aiming to end their title drought next season. Also, with his ability to space the floor, he could form an interesting pairing with Joel Embiid in the Sixers' frontcourt.

However, paying an aging veteran with numerous health issues $60.1 million over the next two seasons is a tough pill to swallow for the Sixers. The only time that the Sixers should consider adding Love is if he becomes available on the buyout market.

The Sixers' lack of interest in Love doesn't necessarily mean that the Cavaliers should already give up on their dream of acquiring Simmons. As Amico noted, there's another veteran with a huge contract who the Sixers are willing to bring in Philadelphia - veteran point guard Ricky Rubio. Rubio may no longer be in his prime, but he still has plenty of gas left in his tank.

His potential arrival in Philadelphia would ease the departure of Simmons. He would give the Sixers another reliable scorer and veteran playmaker. Last season, he averaged 8.6 points, 6.4 assists, and 1.4 steals while shooting 38.8 percent from the field and 30.8 percent from beyond the arc, per ESPN.

Can Kevin Love Find A New Home Before The Start Of The Season?

With a lack of interest in the trade market, the only way that Love could find a new home before the start of the 2021-22 NBA season is by negotiating a contract buyout with the Cavaliers. This would allow the Cavaliers to save some money while giving Love the freedom to choose his next destination as an unrestricted free agent.

Unfortunately, according to Adrian Wojnarowski of ESPN, Love currently has no interest in negotiating a contract buyout with the Cavaliers despite knowing the fact he would only have limited playing time in Cleveland next season. 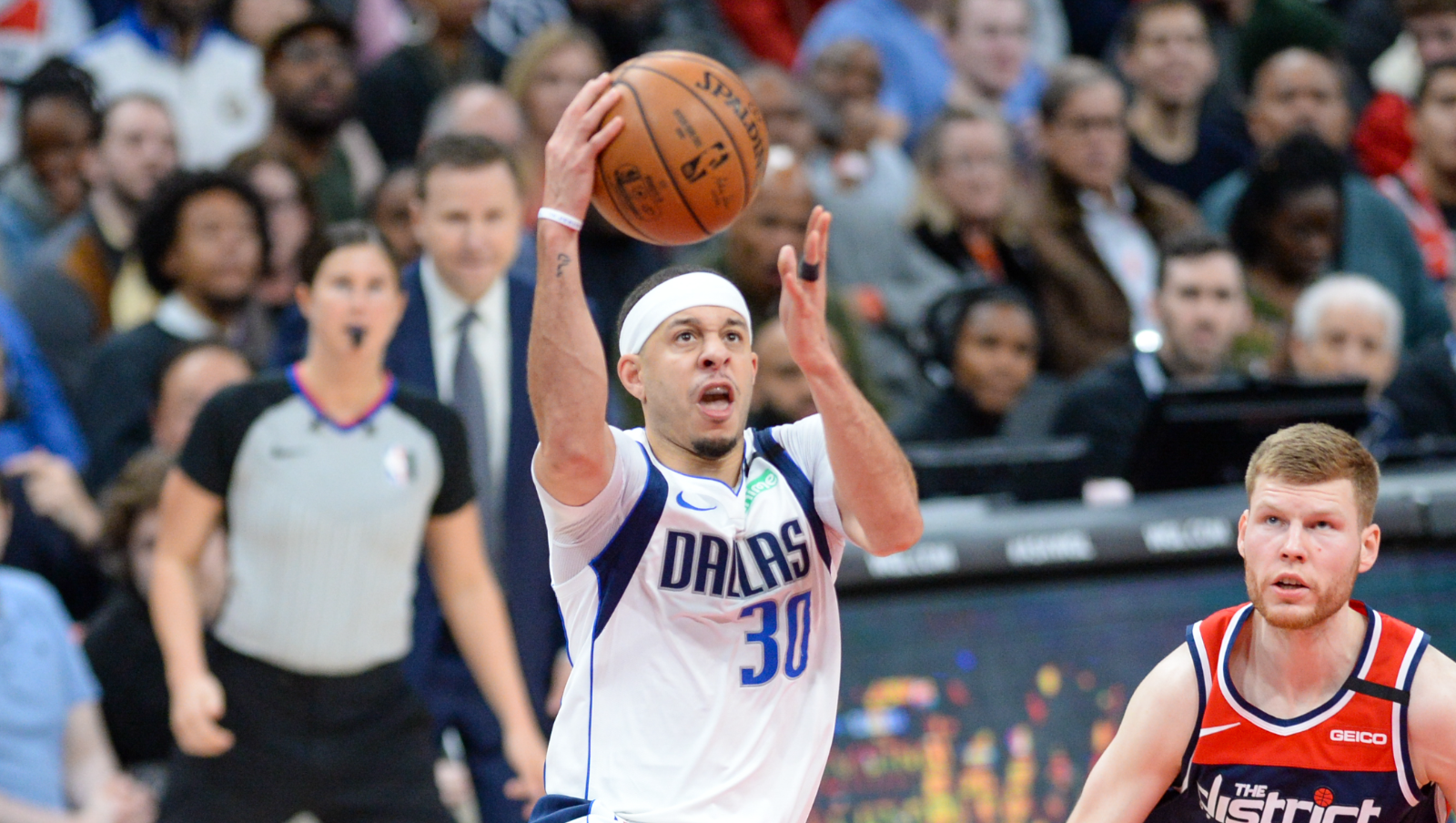