Laundrie did, however -- He drove back to his North Port, Florida home in Petito's 2012 Ford Transit van. Since then, he has refused to cooperate with the police.

Petito was last seen at Grand Teton National Park in Wyoming and her parents last heard from her in late August.

The latest update on the case involves Gabby's mother. Read more below. 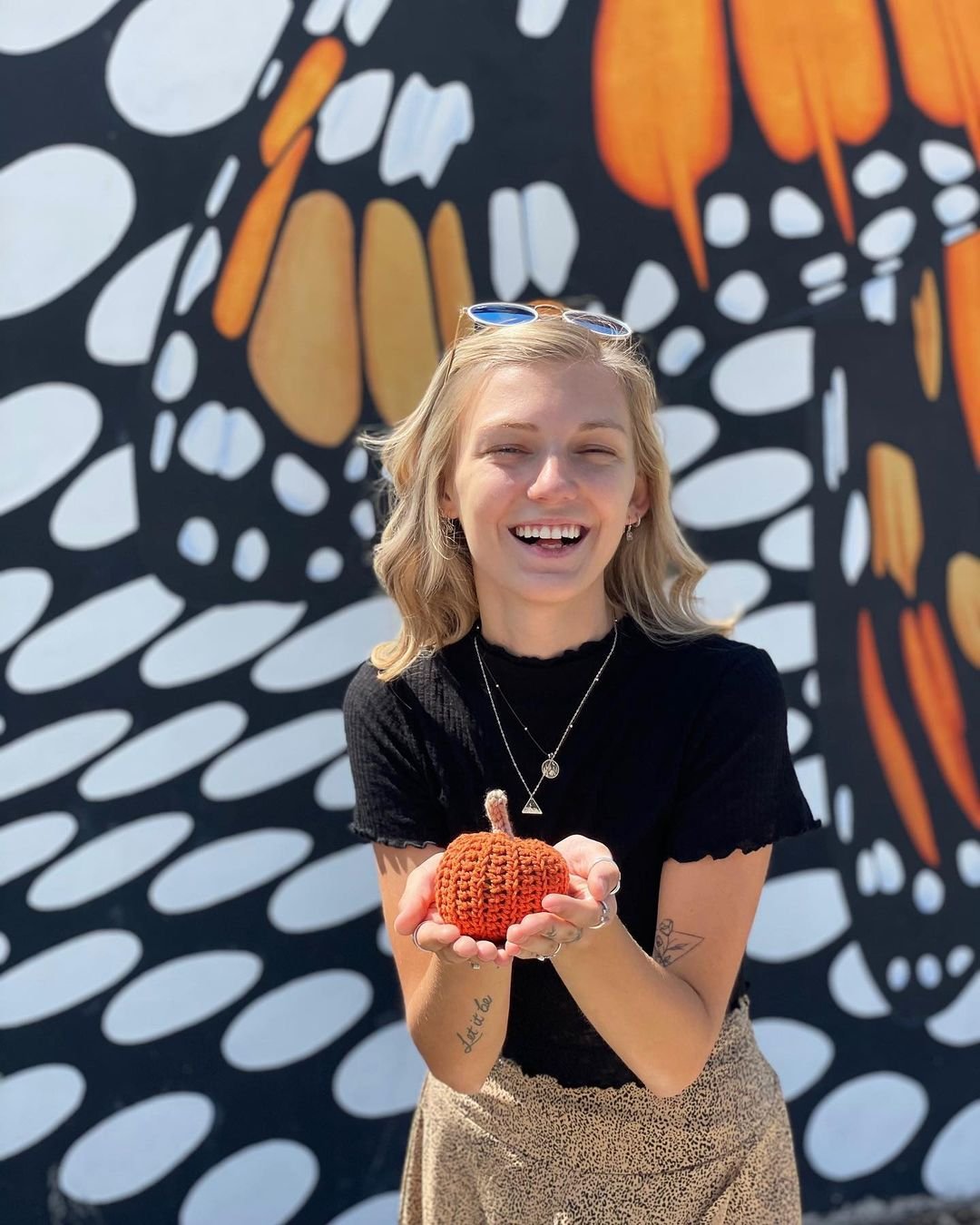 Gabby's mother Nichole Schmidt revealed on Thursday that she received a text from her daughter's phone number on August 30, as reported by Newsweek.

"No service in Yosemite," the text said.

Schmidt does not believe her daughter wrote the message, according to Rick Stafford, an attorney for the family.

"She doesn't believe it was from her daughter. Looking back now with all the facts... she believes it's not her daughter," Stafford explained.

Petito stopped posting photos to social media just a few days before the text was sent.

Ethan Crumbley, 15, has been identified as the Oxford High School shooter. 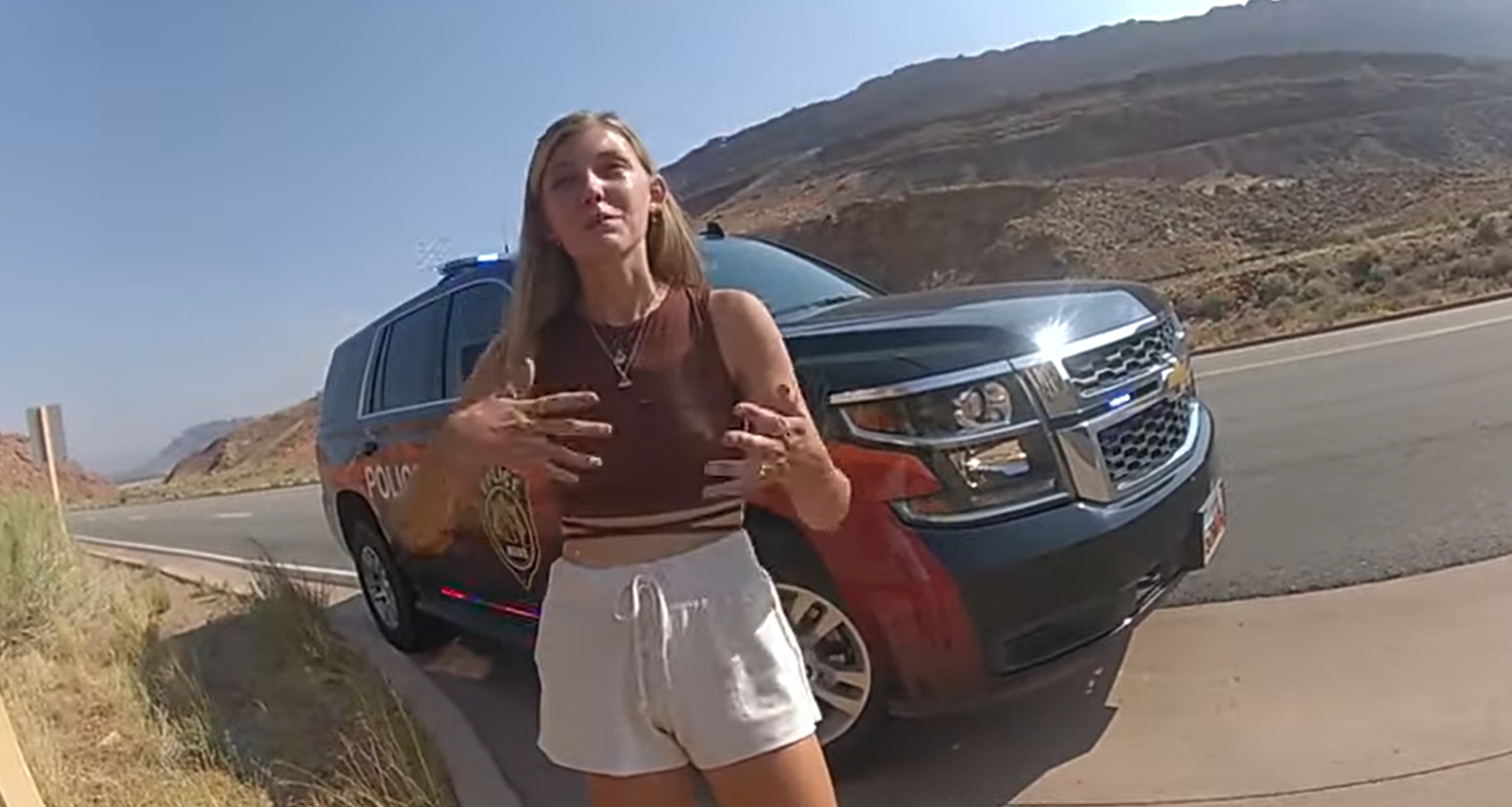 Petito's family issued this week a statement calling Laundrie "reprehensible" for adamantly refusing to talk to the police.

"Brian, how could you do this to Gabby? You selfishly remain silent while Gabby is all alone in the wilderness. Brian, your silence is reprehensible! We beg you to do the right thing and help us bring Gabby home," the family stated.

On Wednesday, Florida police named Laundrie a "person of interest" in the case, which has been occupying the attention of national media for days.

Petito and Laundrie had what appeared to be an altercation of some kind when they were in Utah, according to bodycam footage the police released this week.

Officers who intervened talked to both Petito and her boyfriend, and concluded that there were no significant injuries, categorizing the incident as a "mental health break."

"It was a long day. We were camping yesterday," is what Laundrie told them. 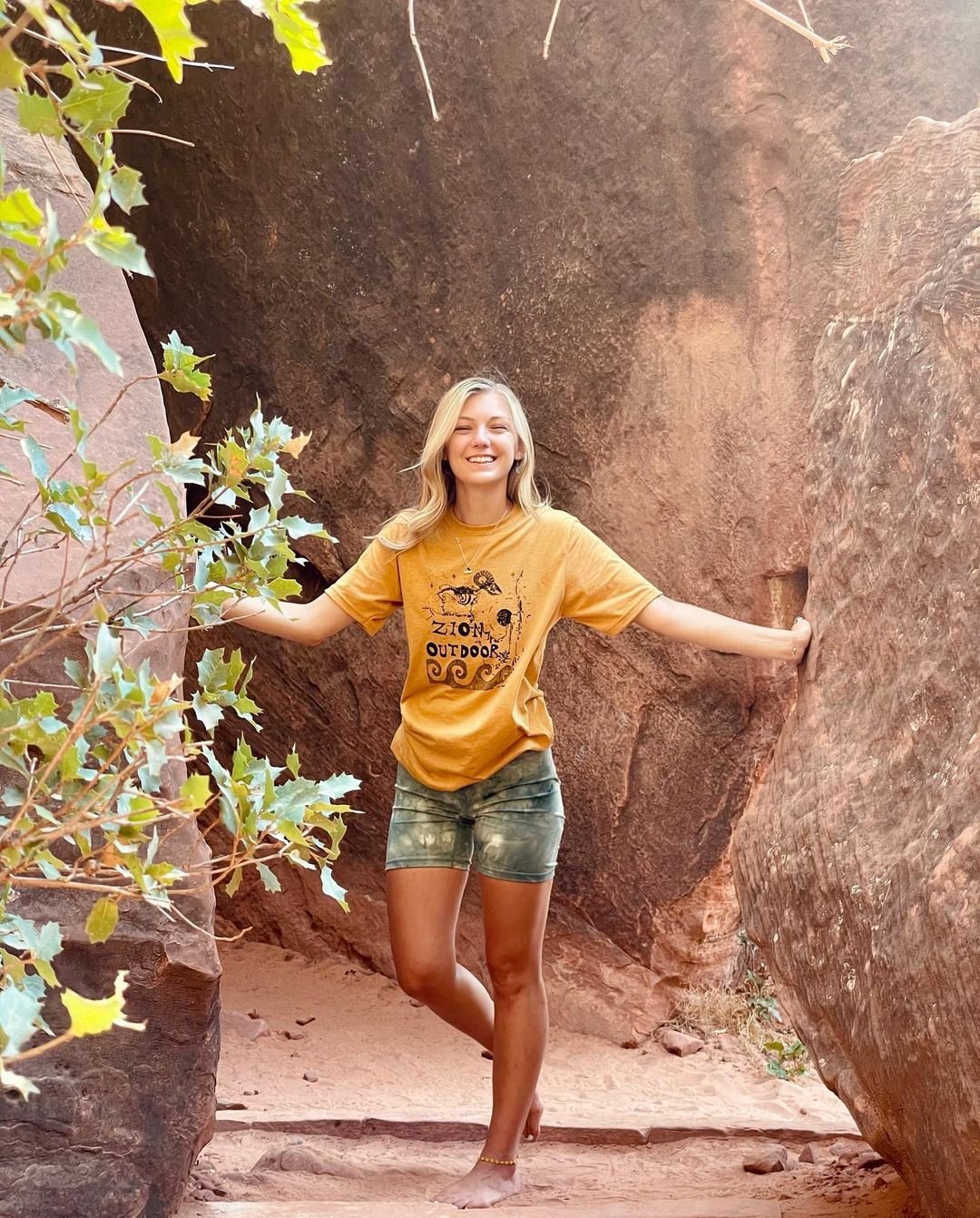 Laundrie’s sister Cassie Laundrie spoke to the media on Friday, as reported by The New York Times, saying that she hasn't seen her brother or talked to him since Gabby's disappearance.

"I wish I could talk to him. I’ve cooperated every way that I can. I wish I had information or I would give more," Cassie said.

"Obviously, me and my family want Gabby to be found safe. She’s like a sister and my children love her, and all I want is for her to come home safe and sound, and this to be just a big misunderstanding," she added.