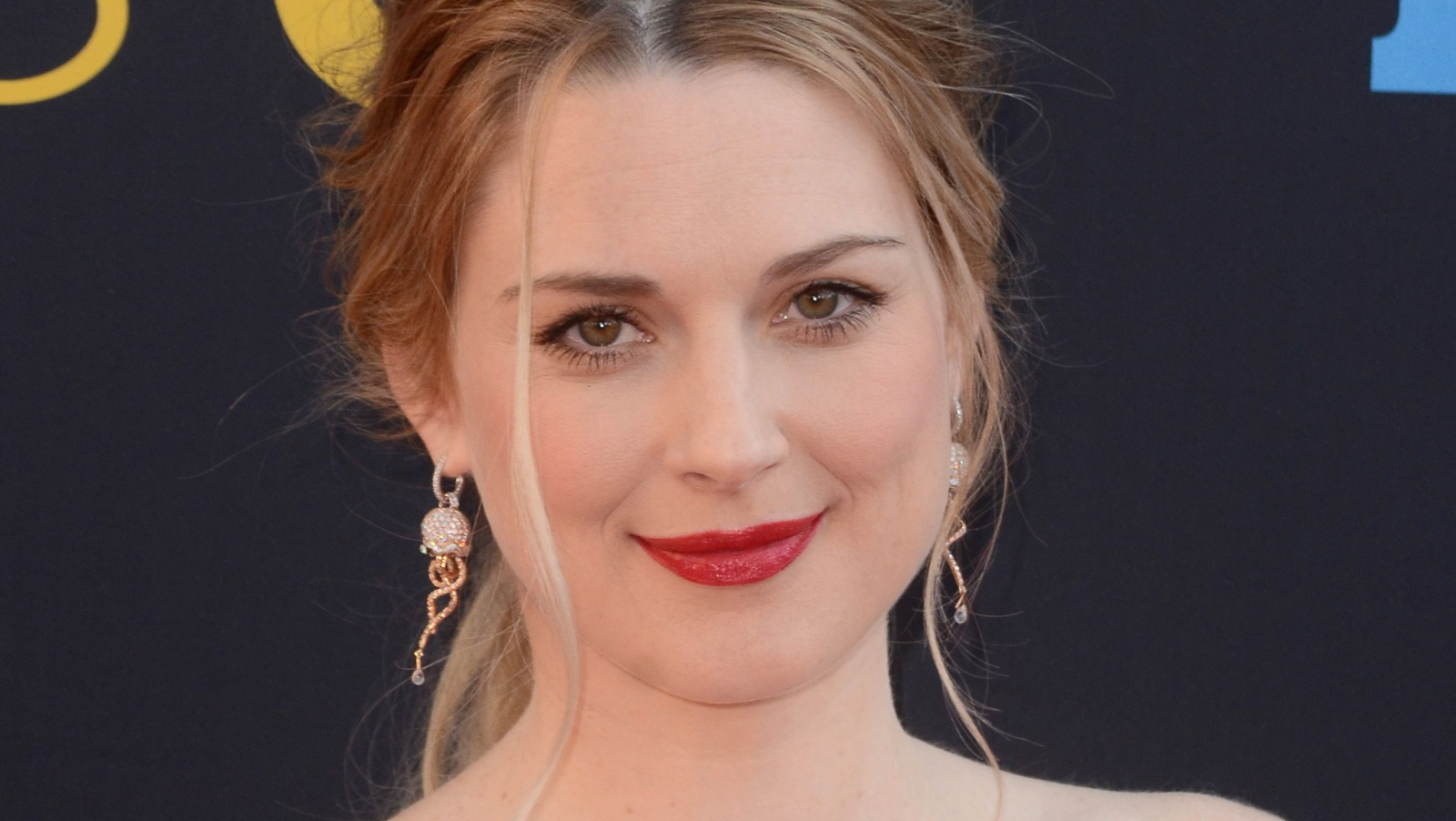 Virgin River season three came to an end with a major cliff hanger involving the pregnancy of the series' main cast member, Alexandra Breckenridge. So, not surprisingly, fans of the Netflix romantic drama are anxiously awaiting the release of Season 4.

Developed by Sue Tenney and based on the Virgin River novels written by Robyn Carr, the program, which debuted in December 2019, had a Rotten Tomatoes approval rating of 71% during its third season and continued to draw in huge numbers in the ratings.

When Is The Release Date Of 'Virgin River' Season 4? 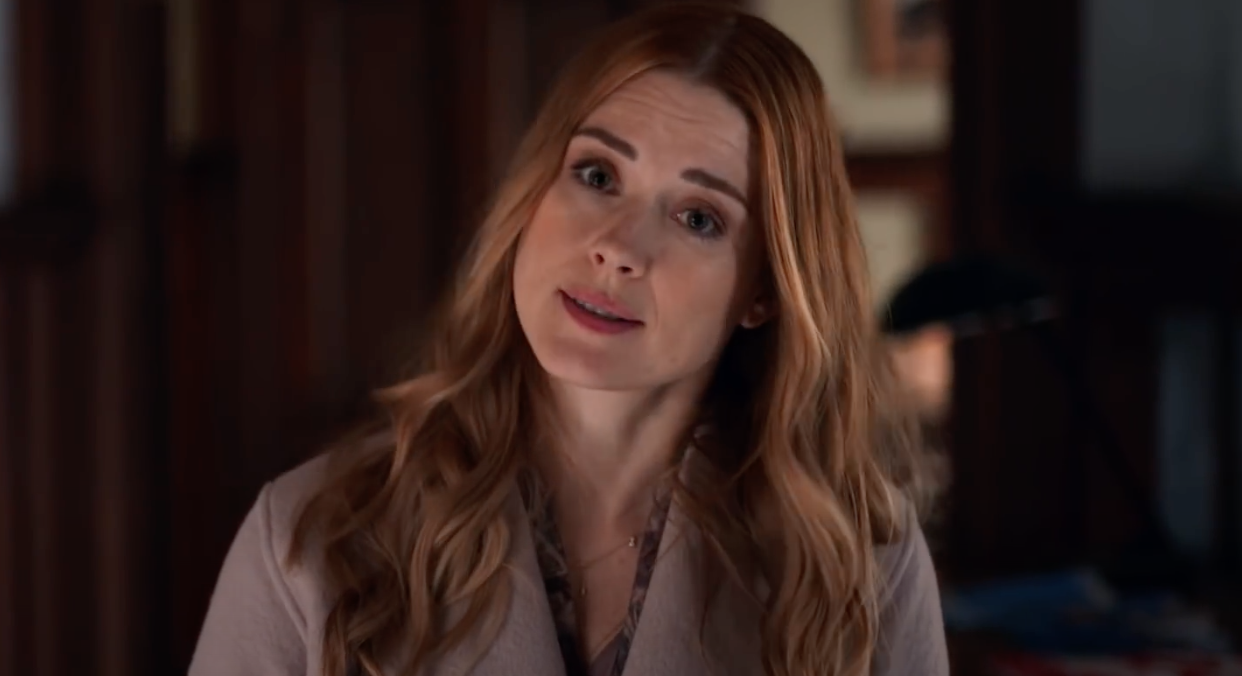 Virgin River Season 3 was released on Netflix on July 9, 2021. So, when it comes to the upcoming Season 4, new episodes will likely not be released on the streaming service until sometime next year -- and likely late next year at that.

As fans may know, aside from the show's third season, new episodes were being released by Netflix at the end of the year. Season 1 was released in December 2019 and Season 2 was shared in November 2020.

Who Is In The Cast Of 'Virgin River' Season 4? 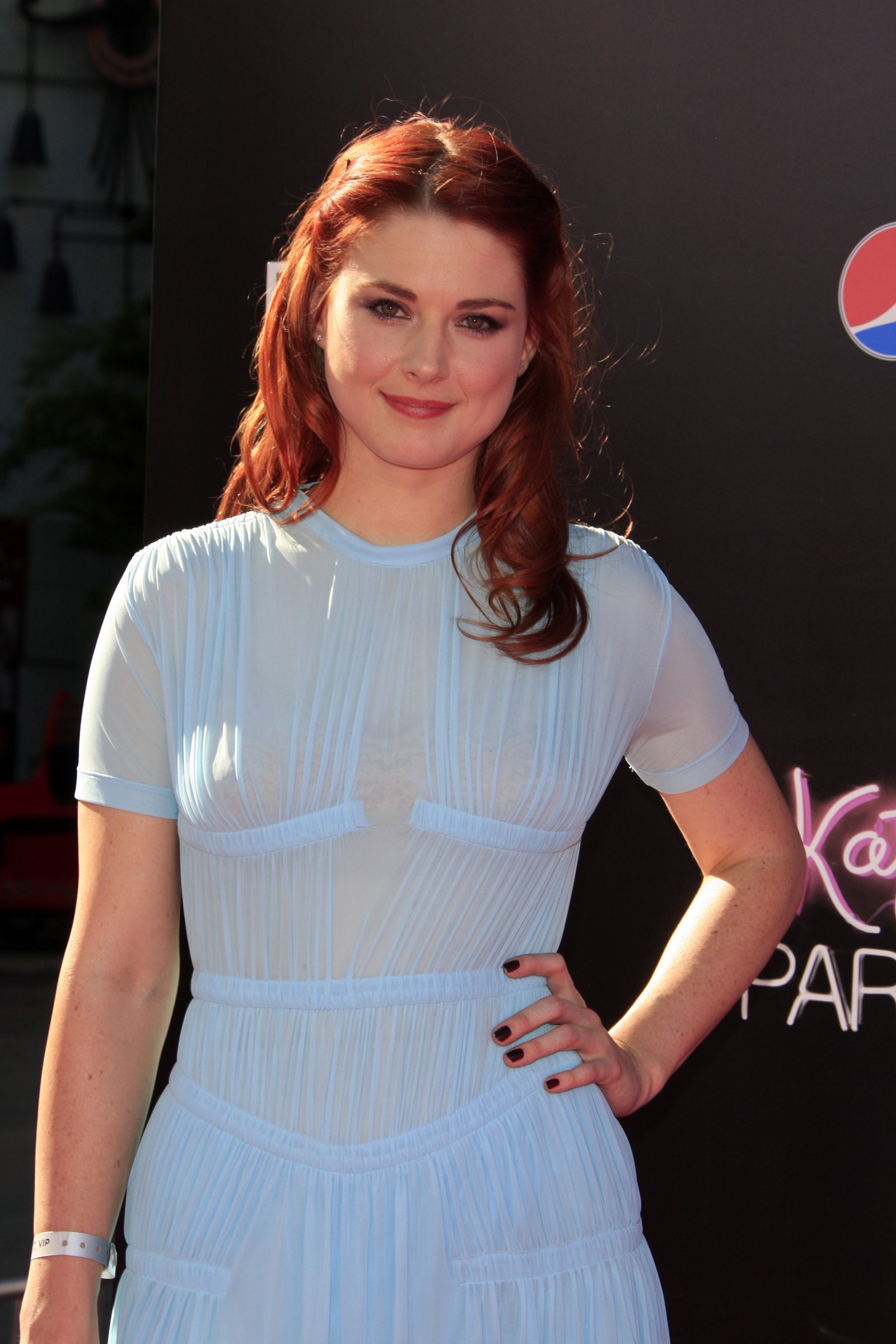 Alexandra Breckenridge serves as the main character of Virgin River, Melinda "Mel" Monroe, a nurse who relocated from Los Angeles to Virgin River, where she met her love interest, Jack Sheridan, a restaurant owner suffering from PTSD who is played by actor Martin Henderson.

What Is 'Virgin River' Season 4 About? 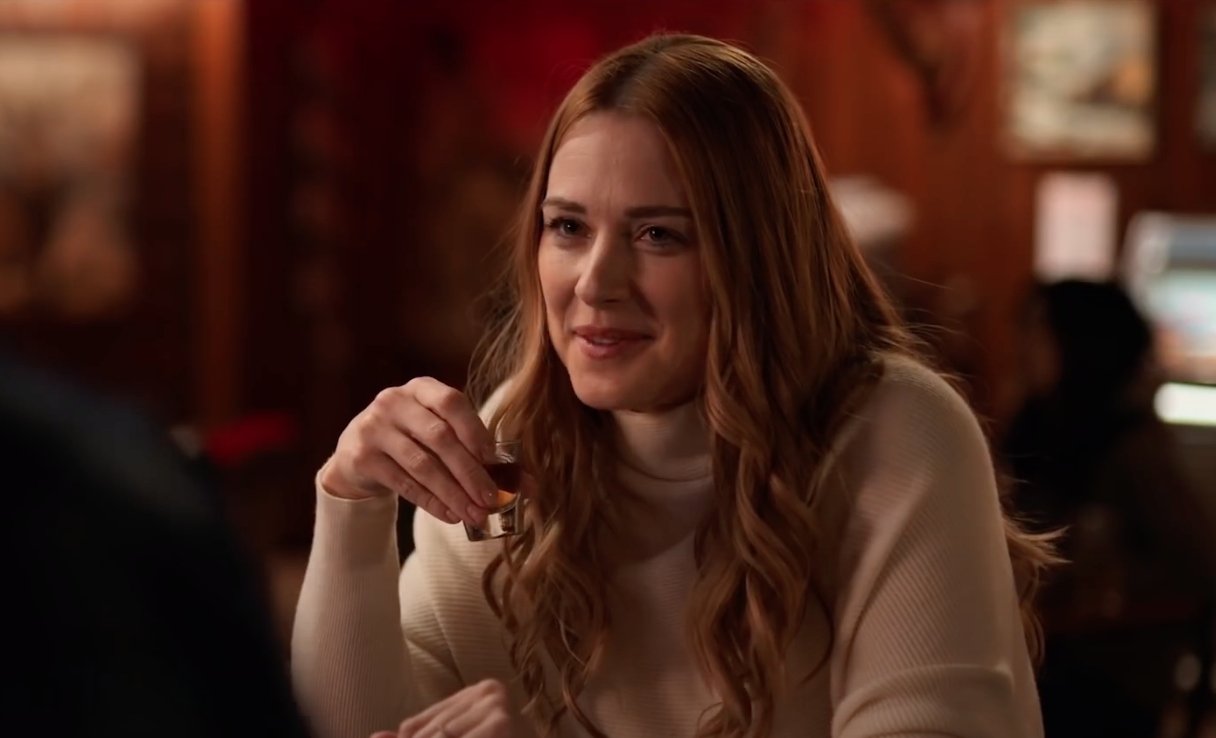 At the end of Virgin River Season 3, Mel informed Jack that she was pregnant. And while the two were both in a place of wanting kids at the time, she wasn't unsure if the baby was his. After all, she'd inseminated herself with her dead husband's sperm after they temporarily ended their relationship, and she thought they were over for good.

So, when it comes to Virgin River Season 4, fans are waiting on the edge of their seats to find out if Mel's baby is Jack's, or her late husband's. 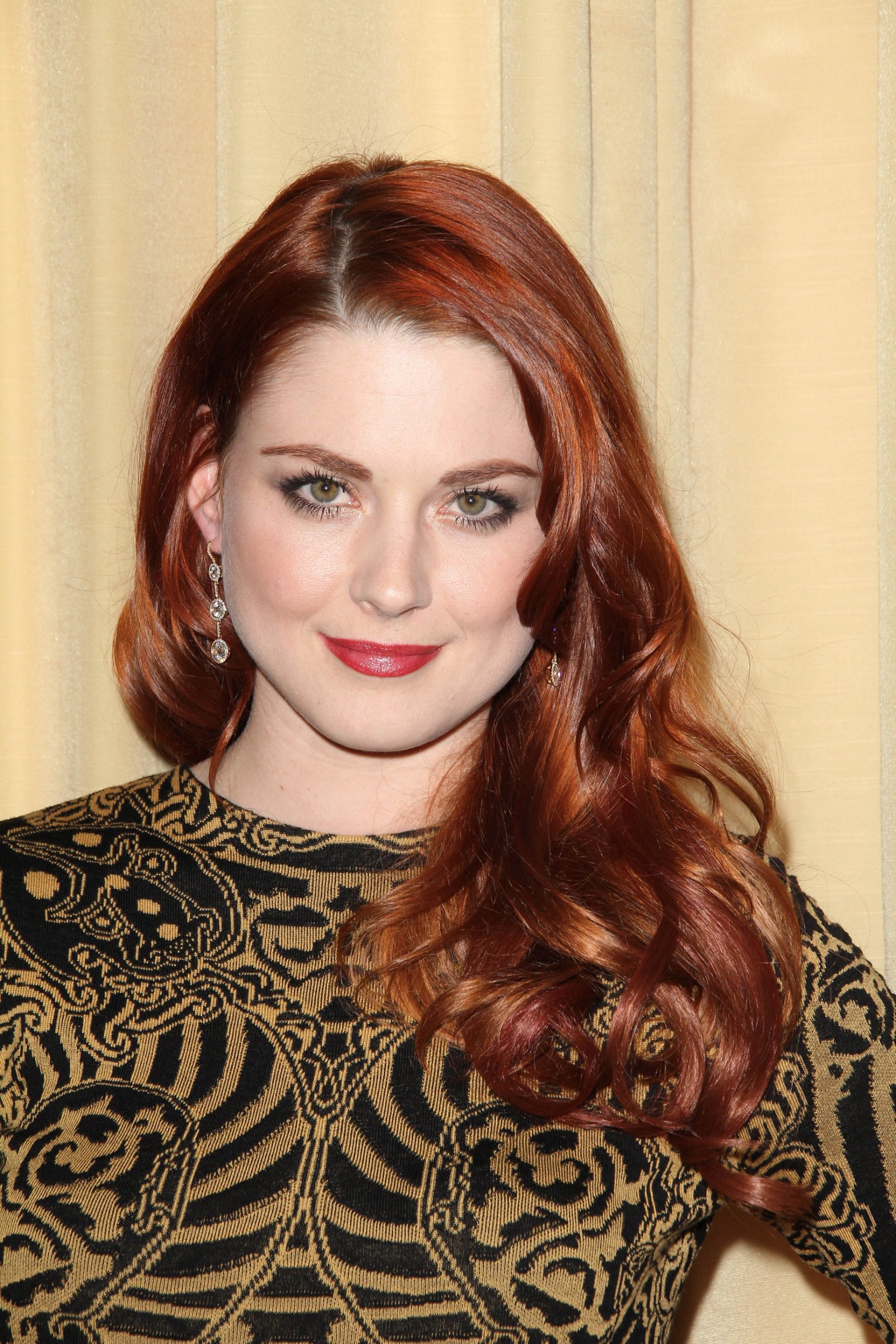 "I can tell you that I hope that it’s Jack’s baby, but I don’t know. That might be wishful thinking," Breckenridge told TV Insider in July. "Obviously, she dropped that bomb at the end when he asks her to marry him, which is the saddest thing ever. It’s a moment that you want to happen so badly and then she’s like, 'I’m pregnant,' and he’s like, 'Oh, that’s amazing.' 'I don’t know if you’re the father,' which leads him to believe, 'Oh my gosh, did you sleep with somebody when we broke up for that one day?'"