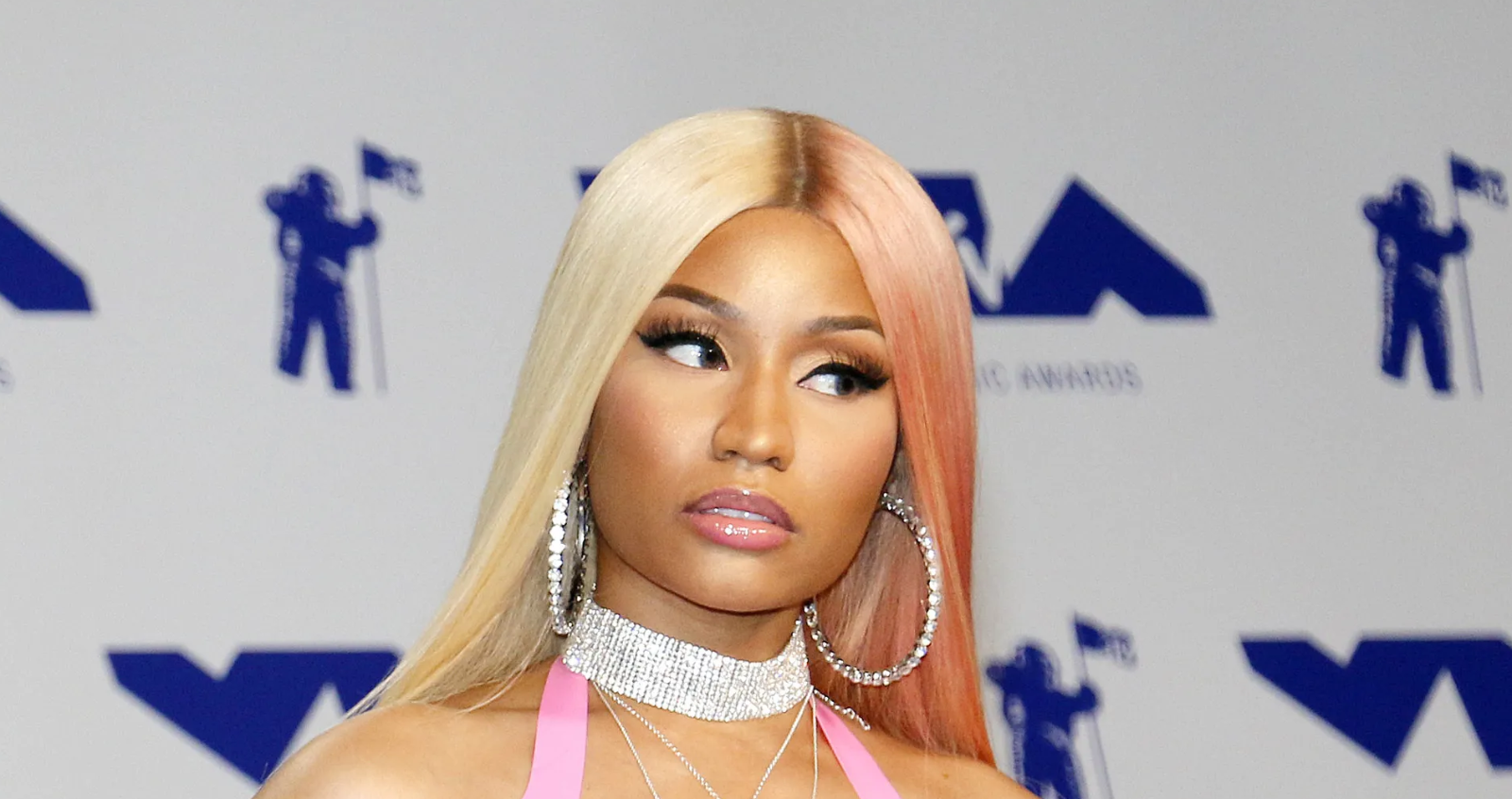 Rapper Nicki Minaj made waves this week when she suggested that people should be careful about taking the coronavirus vaccine.

Minaj took to Twitter saying that a friend of her cousin's in Trinidad had a jab and experienced terrible side effects -- his testicles swelled up and he became impotent, she wrote.

Media figures, public health officials and other celebrities were quick to condemned Minaj, accusing her of spreading vaccine misinformation.

Here's the latest update on the scandal, which has been dubbed Ballghazi. 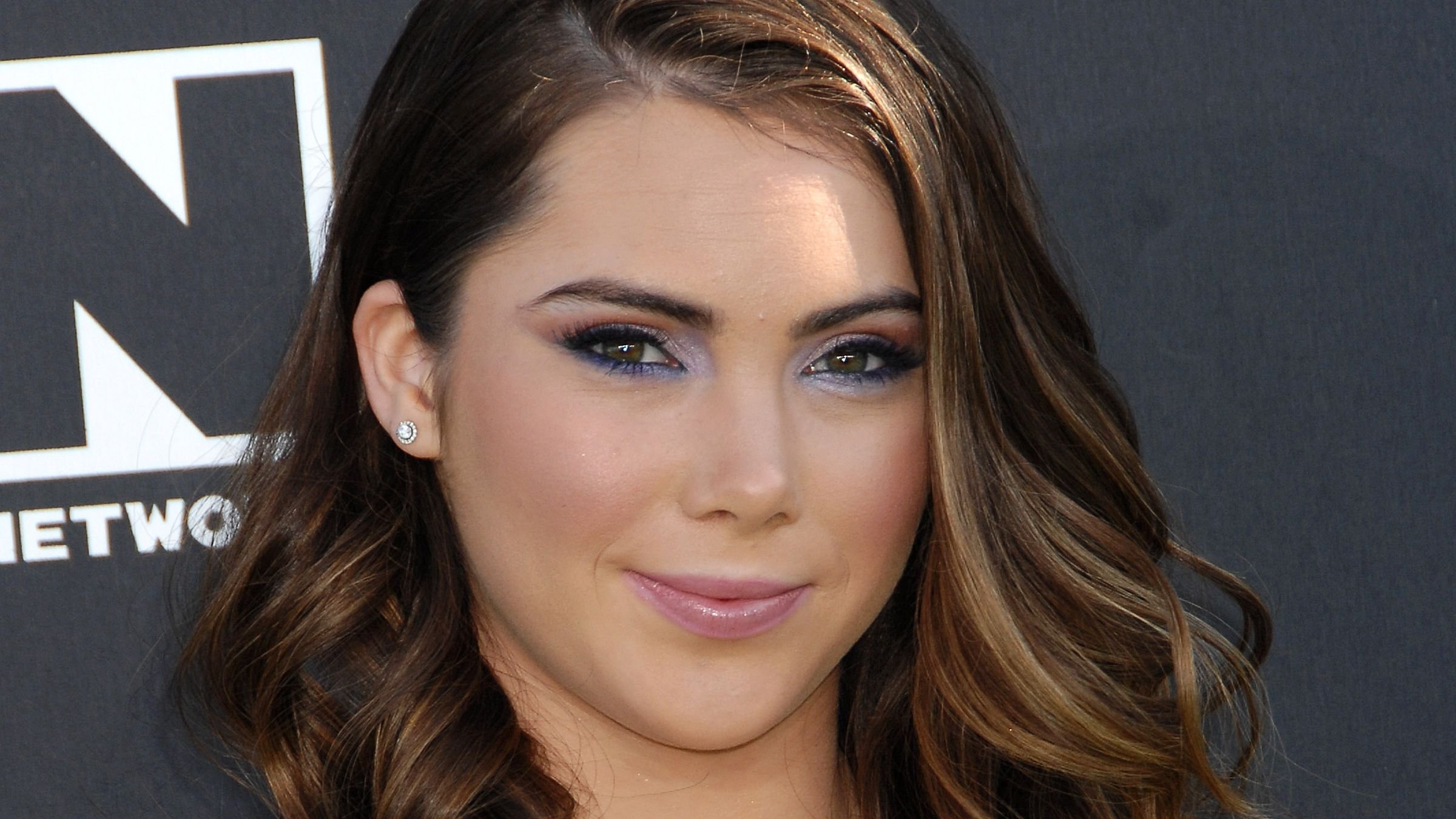 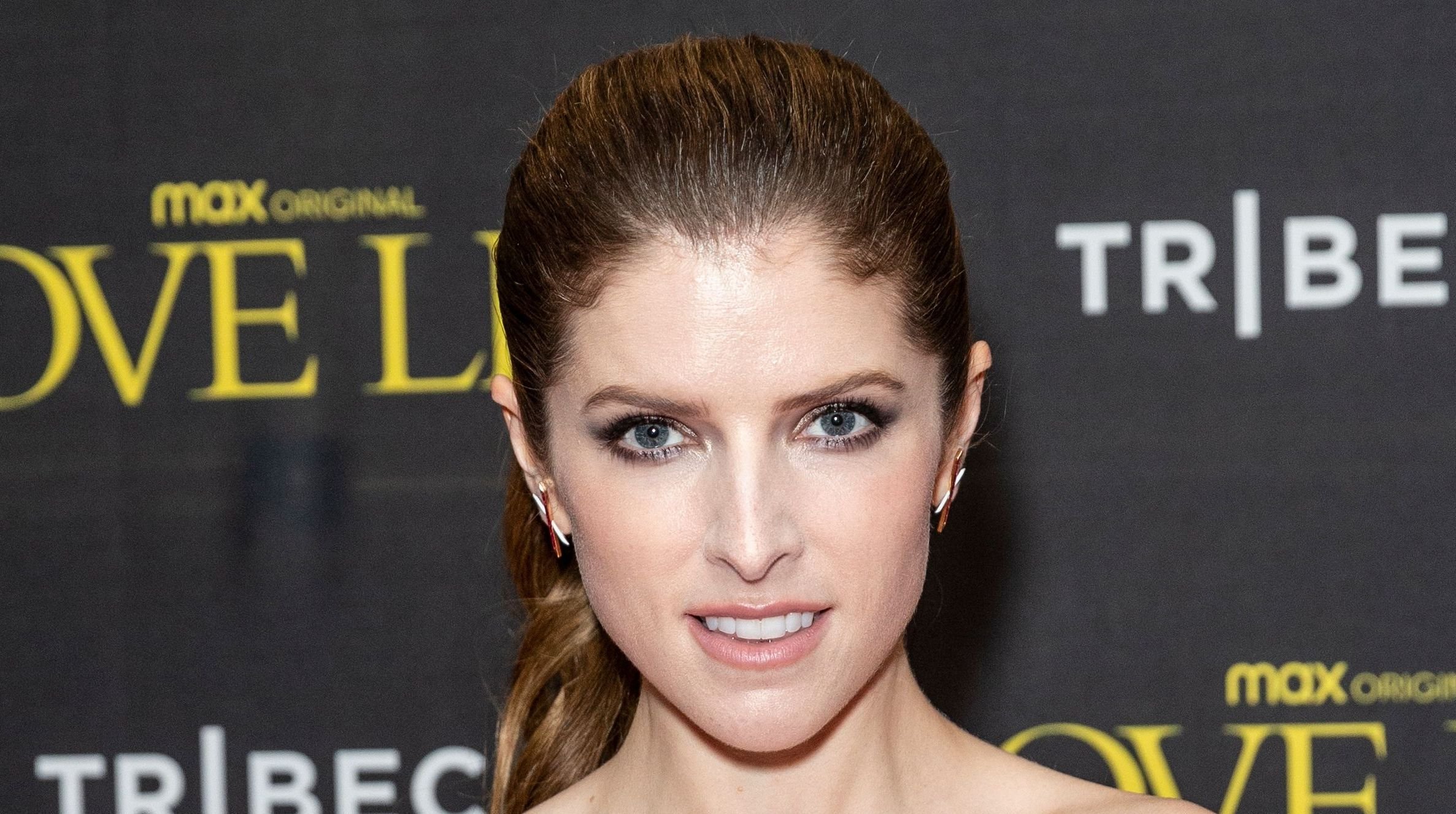 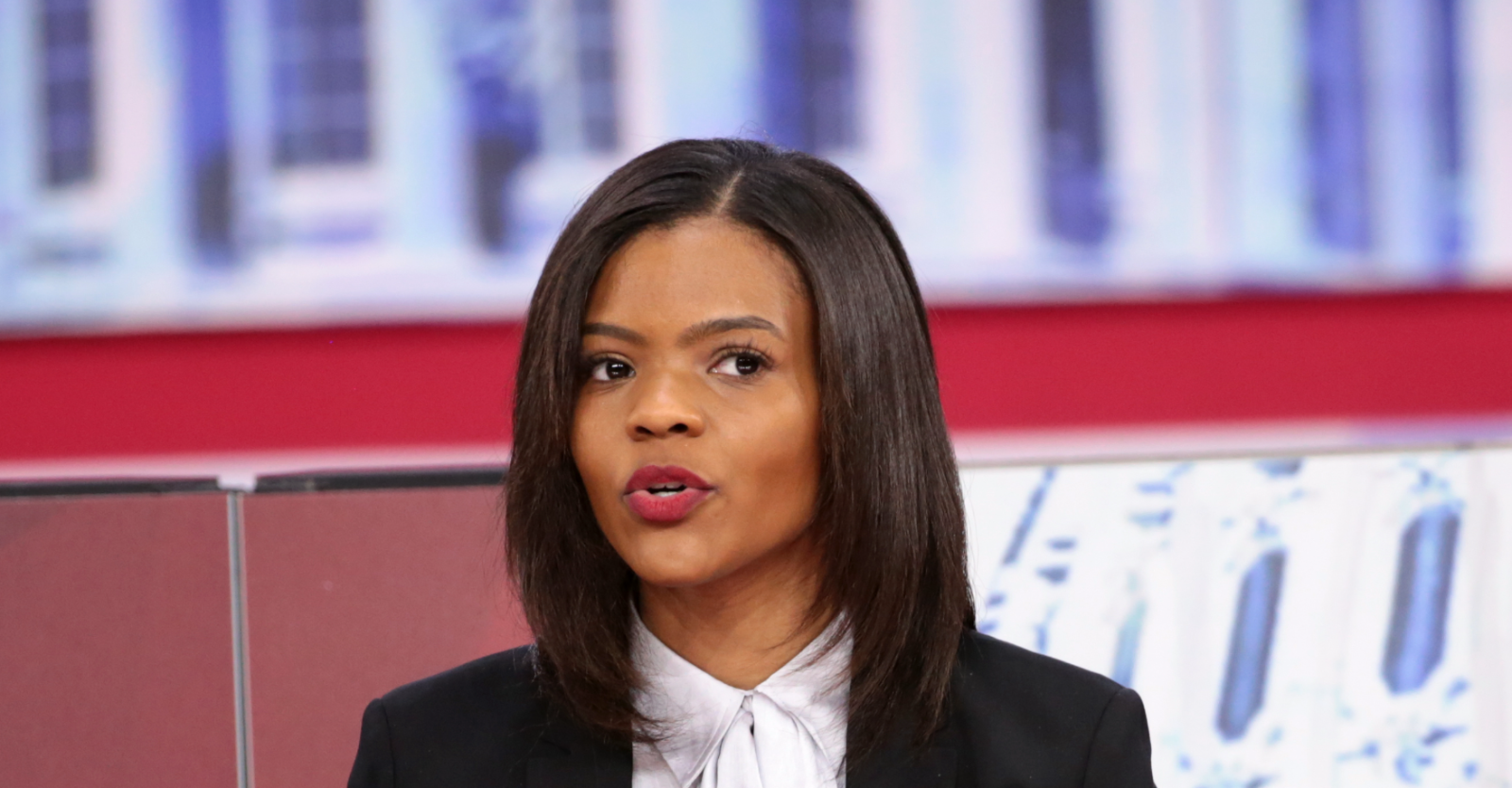 As many were criticizing Minaj, several prominent right-wing figures came to her defense, saying that the hip hop artist has a right to share her opinion and shouldn't be censored or condemned.

"Real queens do not act because of peer pressure. It’s not about fitting in or being cool. We all know someone who has had a bad reaction to the vaccine and yet these stories are being censored by Big Tech." 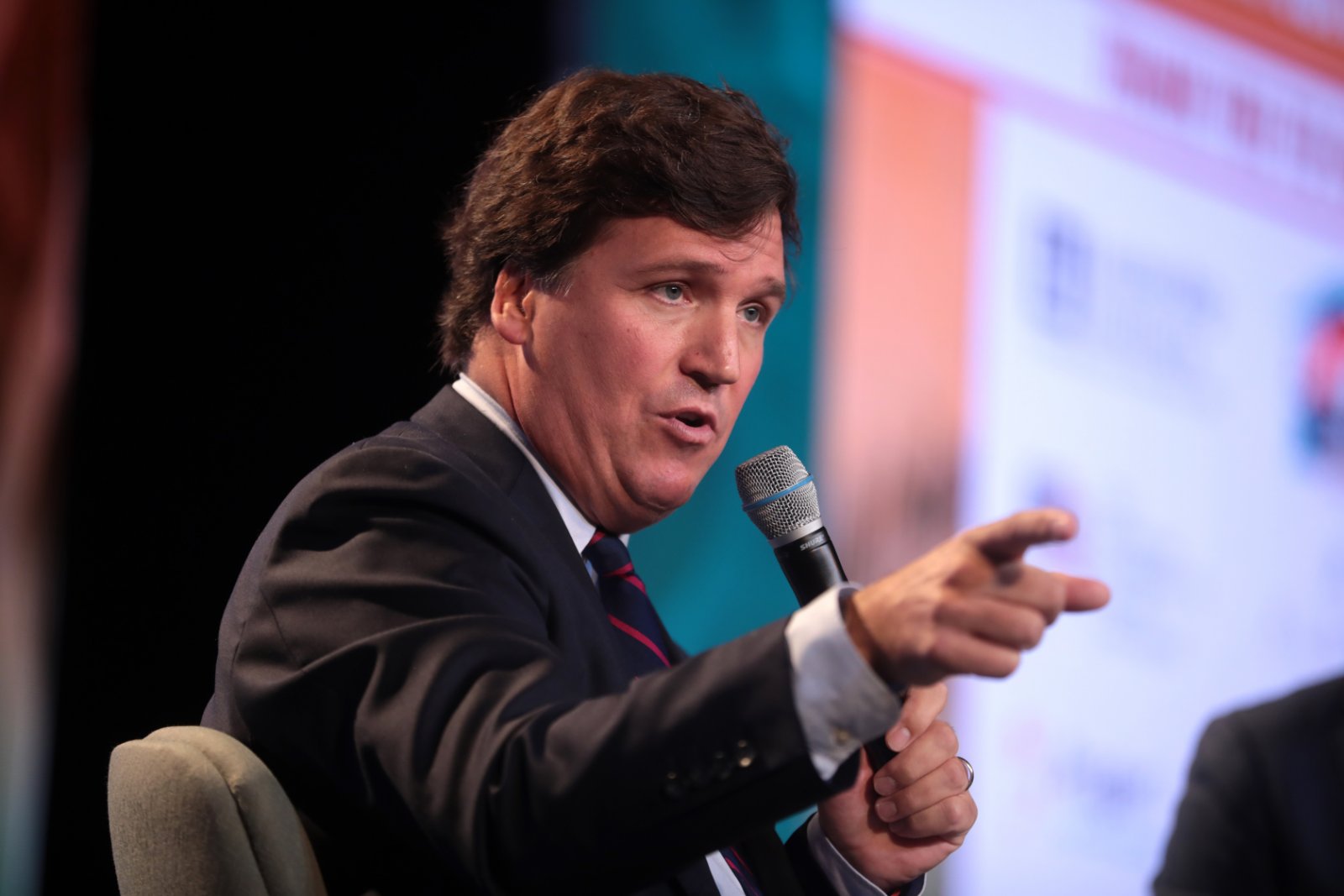 Minaj's tweets, Carlson insisted, are a "massive threat" to "the industrial lying machine," as reported by The Daily Beast.

Carlson also invited the friend of Minaj's cousin to come on Fox News and share his story.

"But if Nicki Minaj’s cousin’s friend is watching, or his former fiancé is watching, we want to hear your story. We'll come to Port of Spain to see you," he said. 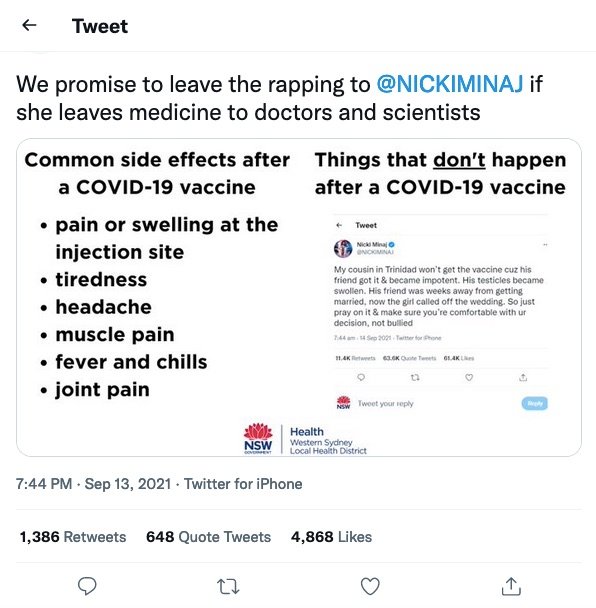 As Carlson, Owens and others defended Minaj against criticism, backlash from health and vaccine experts continued to grow.

As reported by Reuters, Trinidad and Tobago Health Minister Terrence Deyalsingh decided to end all speculation on Wednesday, saying that Minaj's claims are simply false.

"One of the reasons why we could not respond yesterday in real-time to Miss Minaj is that we had to check and make sure that what she was claiming was either true or false. Unfortunately, we wasted so much time yesterday running down this false claim," he said.

Even Western Sydney Health joined in on the conversation, firing off a snarky tweet.

Western Sydney Health's post immediately went viral on Twitter and other social media platforms, including reddit, where a screenshot of it has been upvoted nearly 9,000 times thus far.

"Bloke got an STI before his wedding and he’s blaming it on the vaccine. Classic stuff," one reddit user wrote.

"Please, don't even leave the rapping to her. What on earth is she talking about. The pandemic has brought all the idiots out of the woodwork," another user added.

"Protip: don't inject the vaccine in your balls," one person in the thread joked.