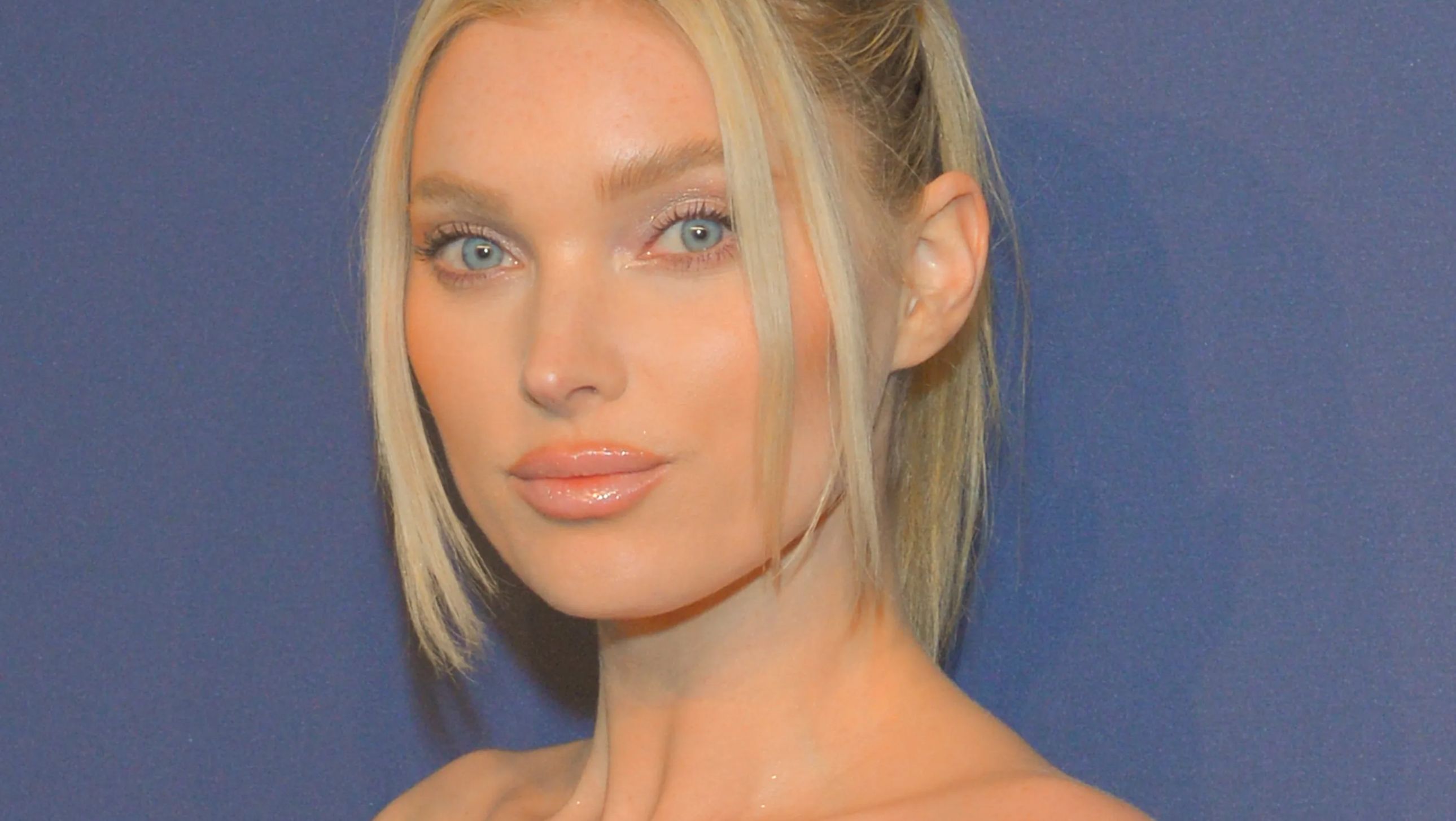 Former Victoria's Secret Angel and supermodel Elsa Hosk is getting big-time slammed as she shares a nude photo of herself with her baby on Instagram. The blonde bombshell is fresh from a stripped-down shot with daughter Tuulikki Joan, one coming with panoramic Big Apple views and the 32-year-old looking stunning for a cheeks-out shot with her munchkin.

Elsa wound up receiving "child pornography" comments as her baby was also unclothed - the model has since clapped back over the Tuesday photo. Check it out below. 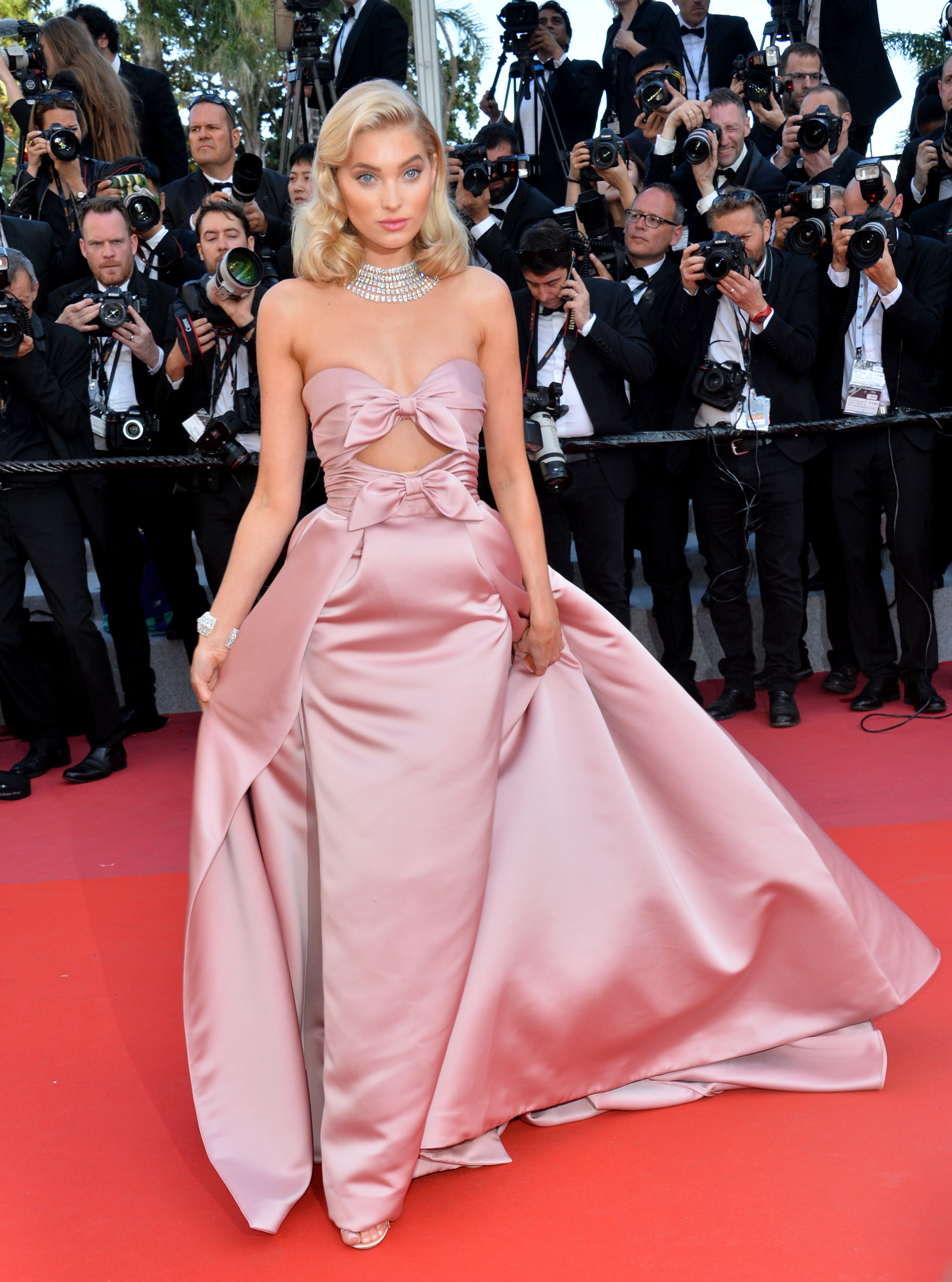 Scroll for the photo. Hosk welcomed her daughter in February of this year with beau Tom Daly, whom she began dating in 2015. The Swedish supermodel's photo showed her fully nude and by floor-to-ceiling windows while holding her baby.

"Let me tell you about the city where I fell in love with your dad," the caption read, with a swipe right showing the duo on a bed and, once again, overlooking NYC's skyline.

While the shots, shared with Elsa's 6.9 million followers, attracted over 800,000 likes - including likes from model Amelia Hamlin and socialite Paris Hilton - fans were quick to shade the nudity.

“Please don’t post your baby naked on social media, don’t think you want strange people taking pleasure out of this. And you don’t even have your kid’s permission (which is not possible bcs she’s a baby) what if your kid sees this in some years from now and didn’t want to be naked on IG,” one user wrote. More after the snaps. 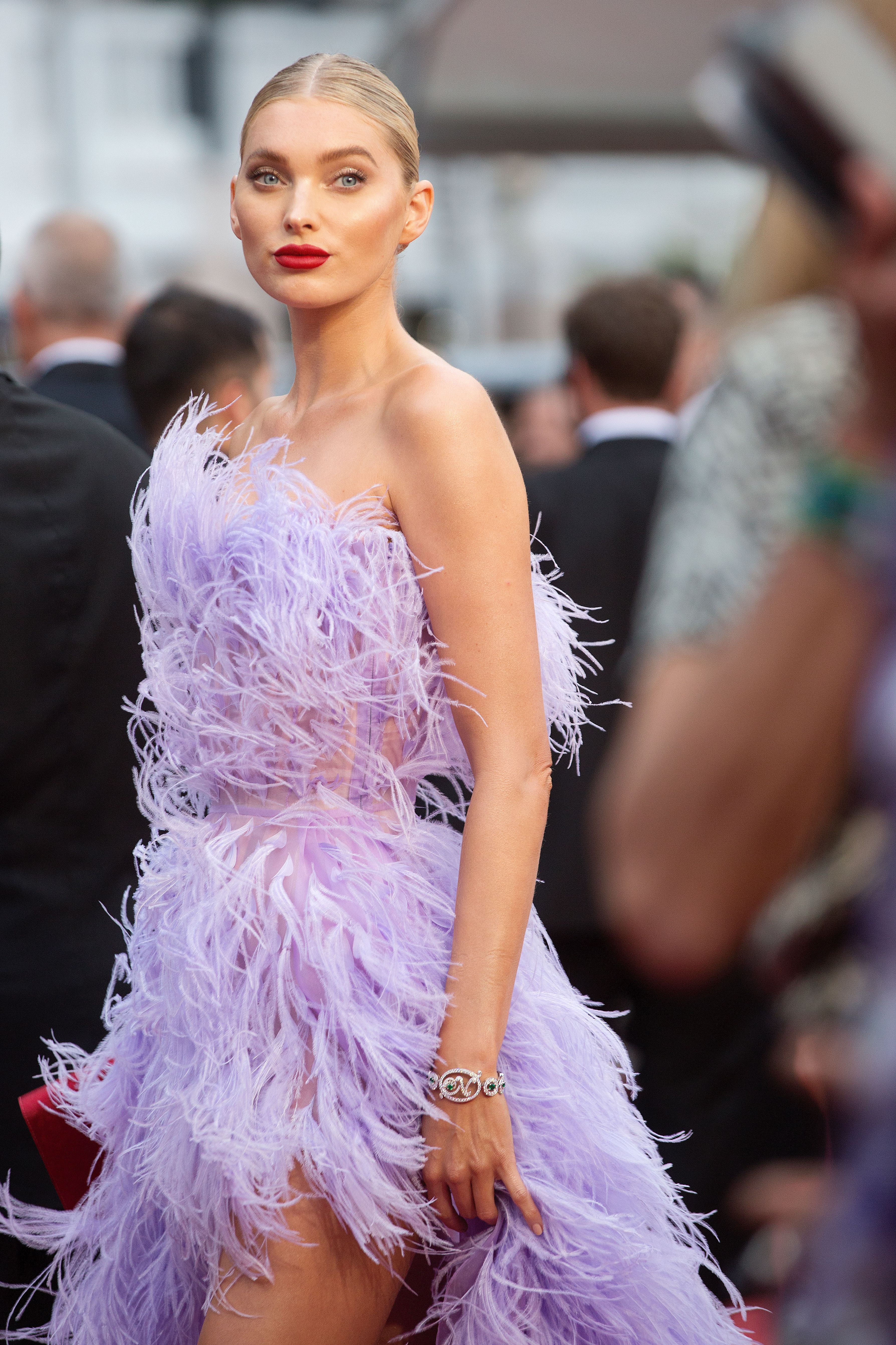 The clap-back comes as a fan threatened to report Hosk's image on account of "child pornography," telling her: "You know you can get in serious trouble for posting child pornography right? I know you're a new mom but this is like basic knowledge." See more photos below.

Refuses To Live In 'Fear'

She confirmed: "I refuse to live my life according to or in fear of sick people on the internet. I don't live in that fear..."

Hosk's beau Tom is CEO of Running Vision, a sunglasses company. The couple confirmed they were expecting in September 2020.