'The Matrix Resurrections' Release Date, Cast, and Plot - Everything We Know 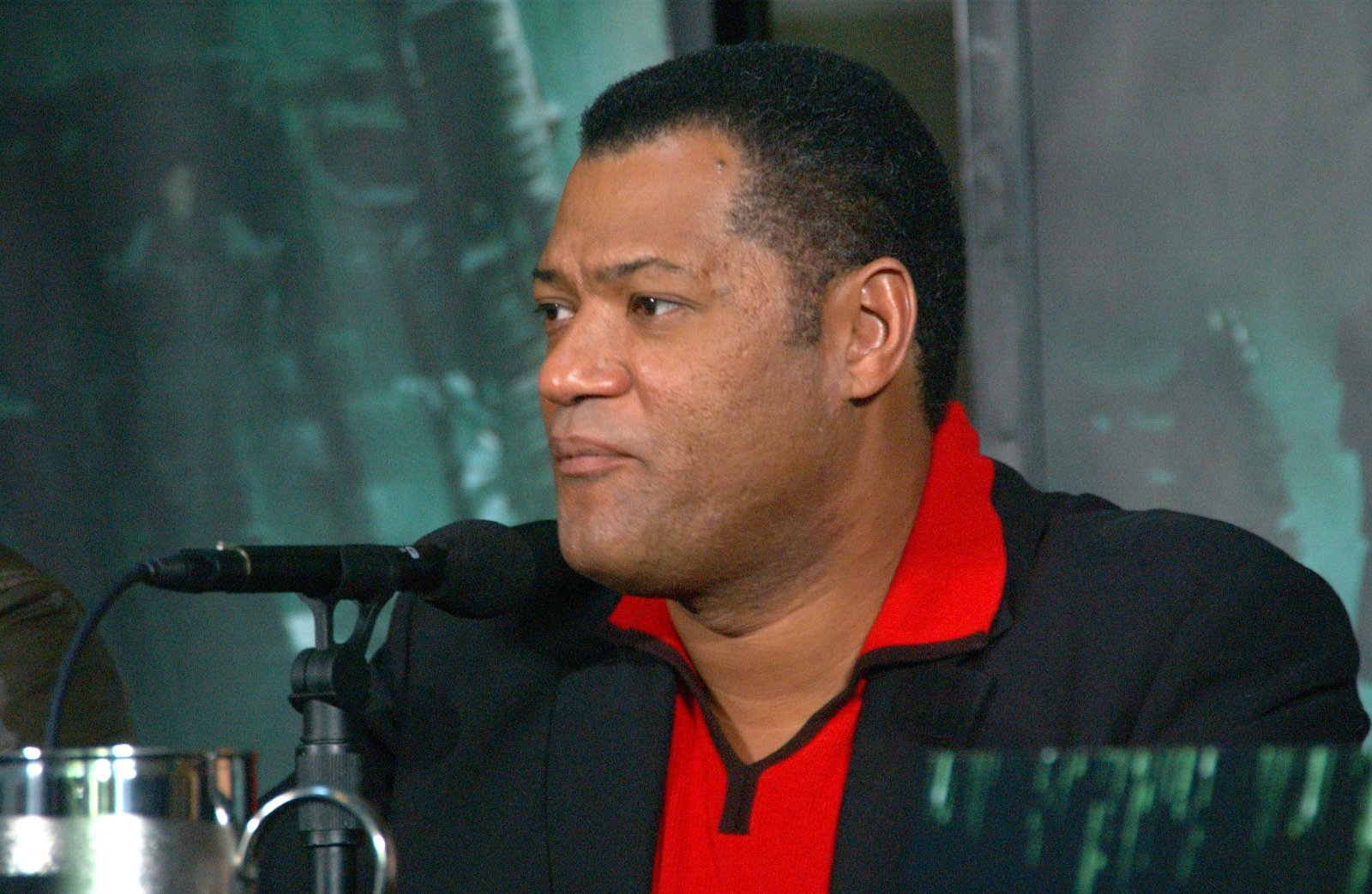 The Matrix is finally returning to theaters, as well as HBO Max, for a fourth installment of the hit franchise, titled The Matrix Resurrections.

Over 20 years after the first film was released, the Lana Wachowski-directed film, which follows Keanu Reeves in the characters of Thomas A. Anderson and Neo, the series is back, but without Laurence Fishburne, who has been featured in the role of Morpheus throughout the previous three movies.

With several awards under its belt, including , Academy Awards and BAFTAs, The Matrix 4 is sure to deliver, even though the cast may look a bit different.

When is the Release Date of The Matrix Resurrections? 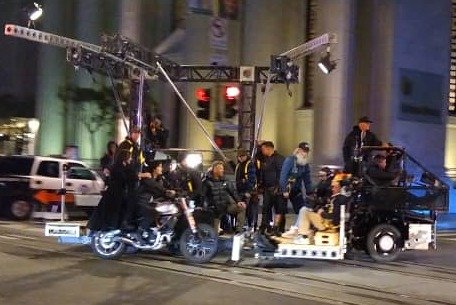 Following last week's release of the official trailer for The Matrix Resurrections, which was shared on YouTube on September 9, fans of the long-running film series can't wait to watch the full movie. However, they're going to have to wait over three more months to see the final product as the film isn't set to be released in theaters until December 22.

At the same time as the theatrical release, fans will gain access to The Matrix Resurrections on HBO Max.

Who Is In The Cast Of The 'Matrix Resurrections?' 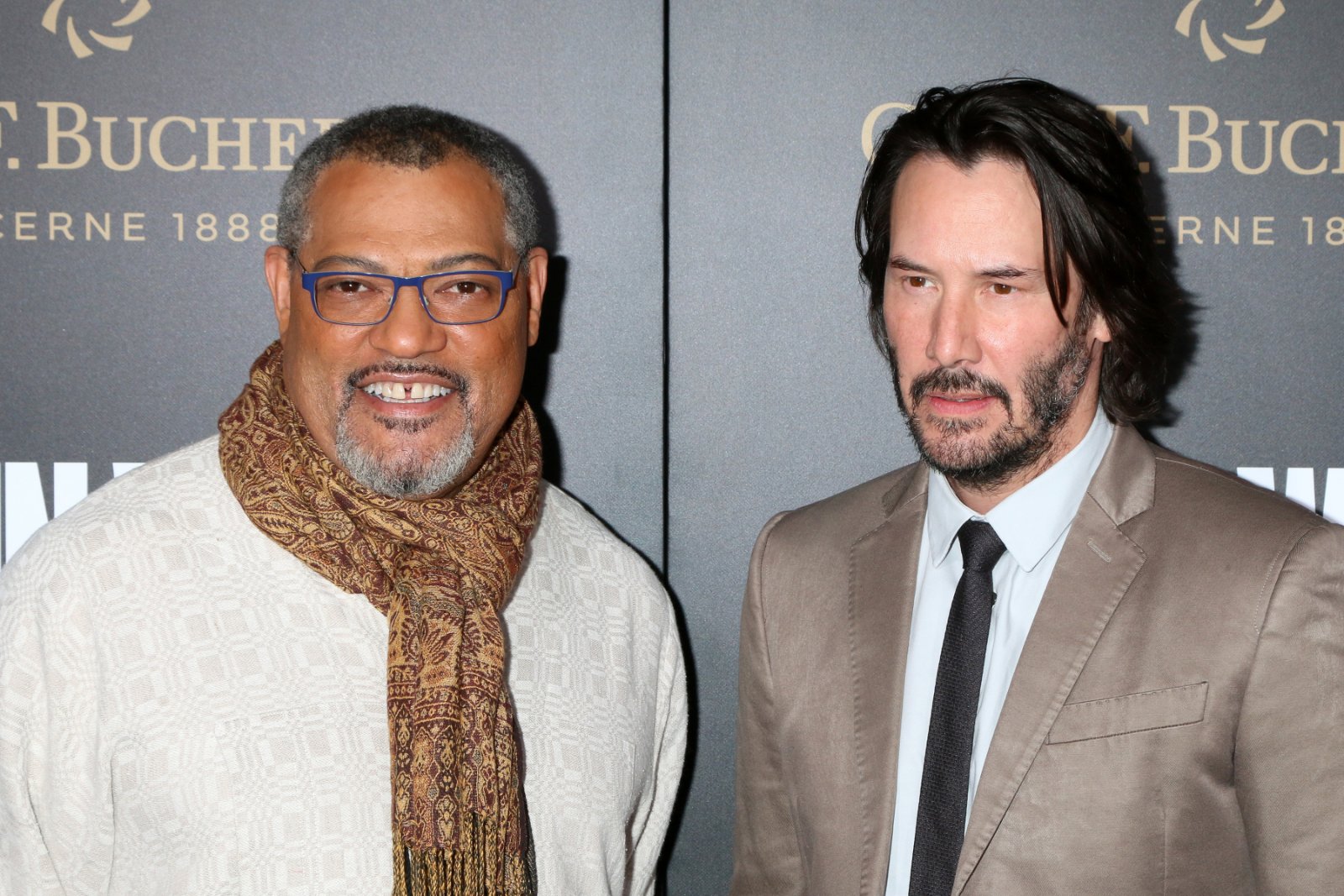 In addition to Keanu Reeves reprising his roles as Thomas A. Anderson and Neo, Carrie-Anne Moss is back as Trinity. Meanwhile, Yahya Abdul-Mateen II will replace Laurence Fishburne as Morpheus. Jada Pinkett Smith will star as the character Niobe and Lambert Wilson will be featured as The Merovingian.

What Is The 'Matrix Resurrections' About? 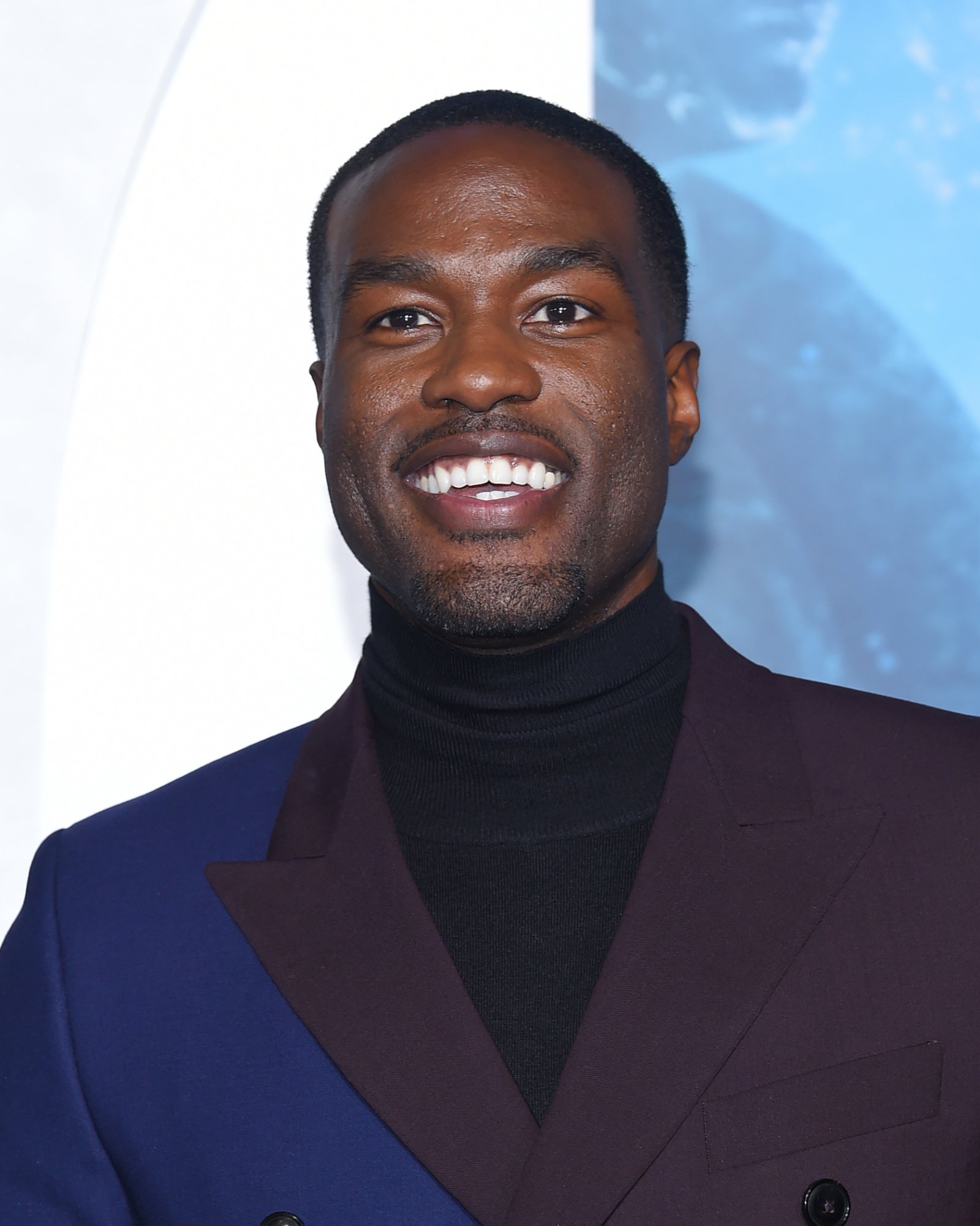 Earlier this week, after Fishburne starred for years as the character of Morpheus in the Matrix films, Yahya Abdul-Mateen II confirmed that he would be taking over the position for the upcoming fourth installment of the series.

On September 9, as IOL reported, Abdul-Mateen took to his Instagram page, where he shared the news of his involvement with the The Matrix 4 with a photo and a simple caption, which read, "MORPHEUS."

The fourth installment of the film will watch Neo get back on the blue pills, via Digital Spy before meeting Abdul-Mateen's character, who switches to red.

He'll also cross paths with Trinity but for some reason, he won't recognize her at all.

Lana Wachowski Explains What Inspired The Returns Of Neo And Trinity 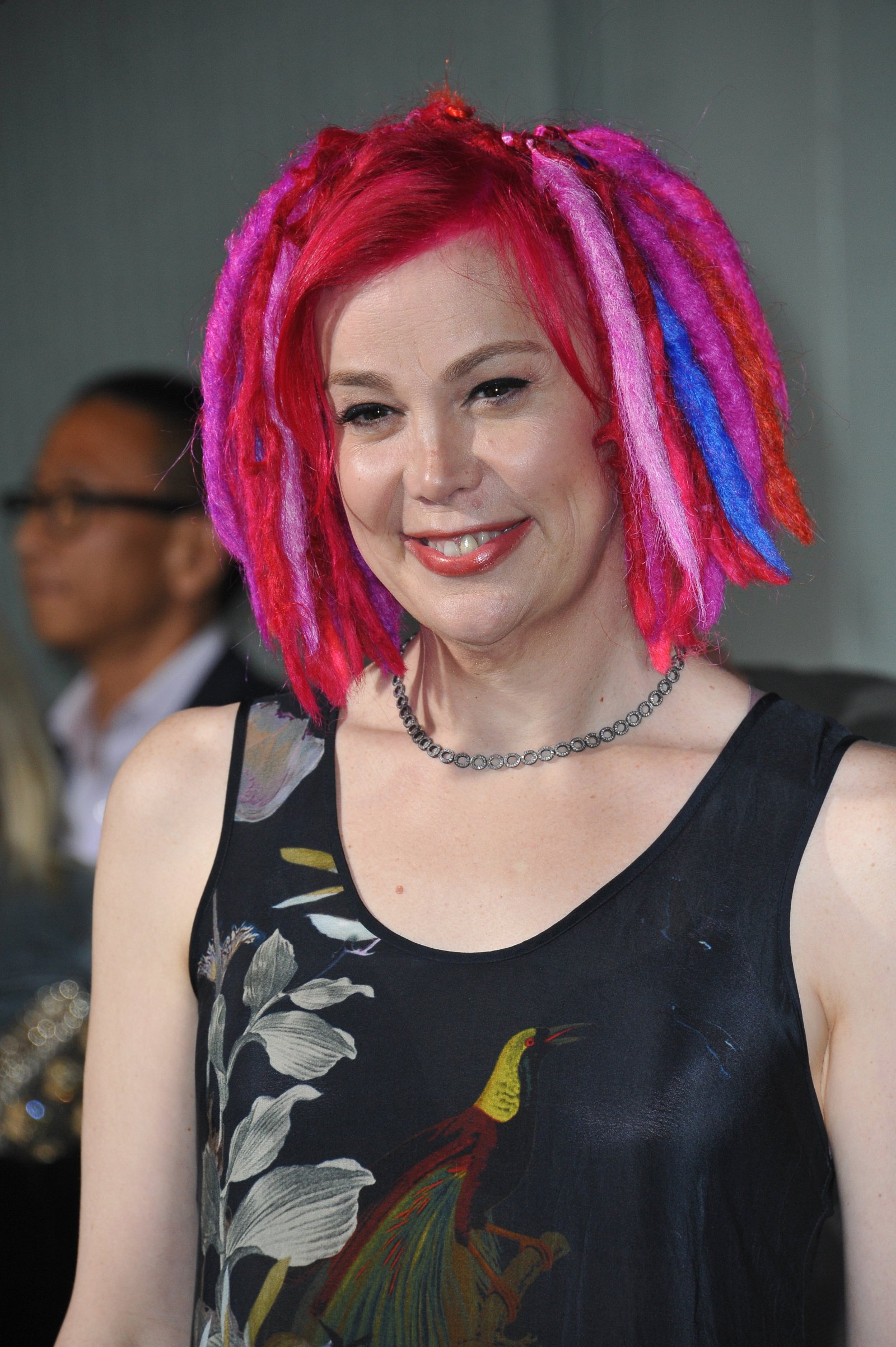 While speaking about her decision to bring back Neo and Trinity, who both died at the end of the third Matrix film, at the Berlin International Literature Festival, director Lana Wachowski said the characters' comebacks were inspired by the grief she went through after her parents' deaths.

"My brain has always reached into my imagination and one night, I was crying and I couldn't sleep, and suddenly my brain exploded this whole story," she recalled. "And I couldn't have my mom and dad, I couldn't talk to my mom, yet suddenly I had Neo and Trinity, arguably the two most important characters in my life. It was immediately comforting to have these two characters again."