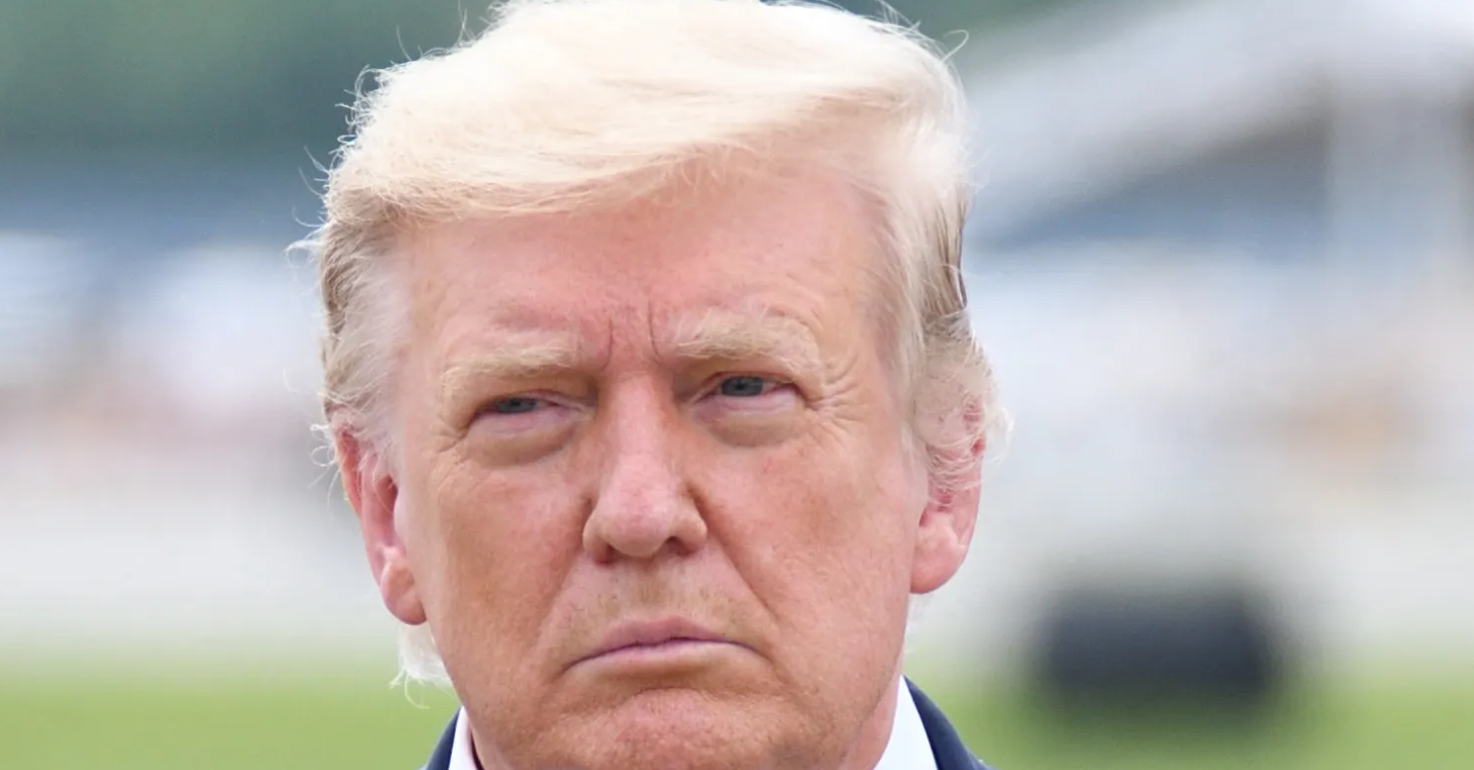 On January 6, when a group of rioters violently stormed the United States Capitol building, then-President Donald Trump found himself alone and isolated.

Few people in Trump's proximity backed his supporters' desperate attempt to overturn the results of the 2020 presidential election and block Democrat Joe Biden from being inaugurated.

Trump was later impeached for inciting a violent insurrection. Even Republicans condemned his actions, including House Minority Leader Kevin McCarthy.

Trump still hasn't forgiven the California Republican, according to a new book.

The authors claim that Trump repeatedly pressured Pence to overturn election results, berated aides and advisers, and rejected advice from those who were telling him to concede and move on.

In Peril, which will be released later this month, Woodward and Costa also report that Trump is still angry with Republicans who refused to back his attempts to overturn the 2020 election. 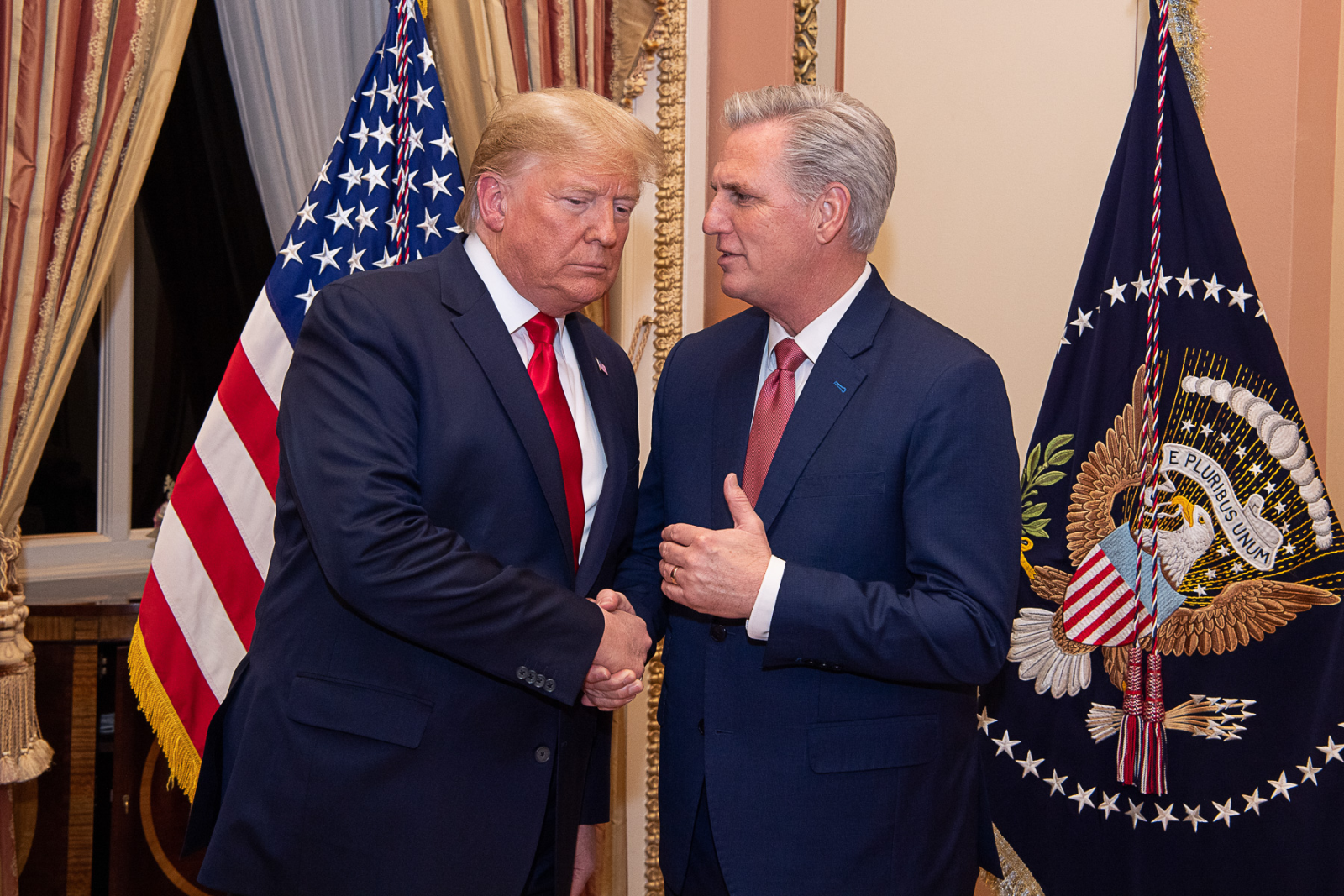 McCarthy and Trump have met multiple times since Trump left office, with the former president vowing to help the GOP win back the lower chamber in the 2020 midterm elections.

But according to Woodward and Costa, Trump is still angry that McCarthy blamed him for the January 6 attacks on the Capitol and believes the House leader "f*cked" him.

"This guy called me every single day, pretended to be my best friend, and then, he f*cked me. He's not a good guy," Trump is quoted as saying.

"Kevin came down to kiss my a*s and wants my help to win the House back," he reportedly said of his meetings with McCarthy. 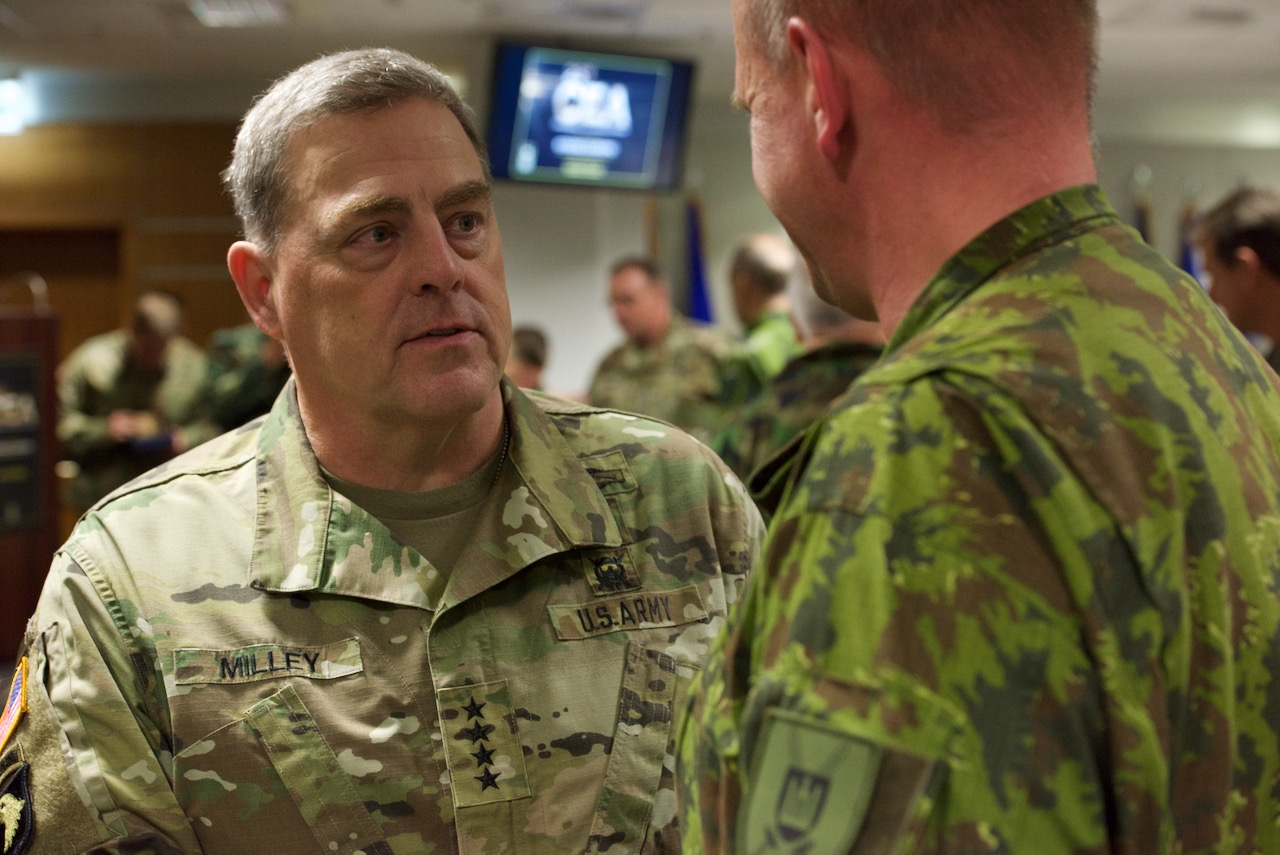 Woodward and Costa report that military leaders in the Trump administration feared he would deploy nuclear weapons after being defeated in the 2020 presidential election.

Joint Chiefs Chairman Gen. Mark Milley even held a secret meeting in his Pentagon office warning his senior staff against taking orders from the president, the authors claim. 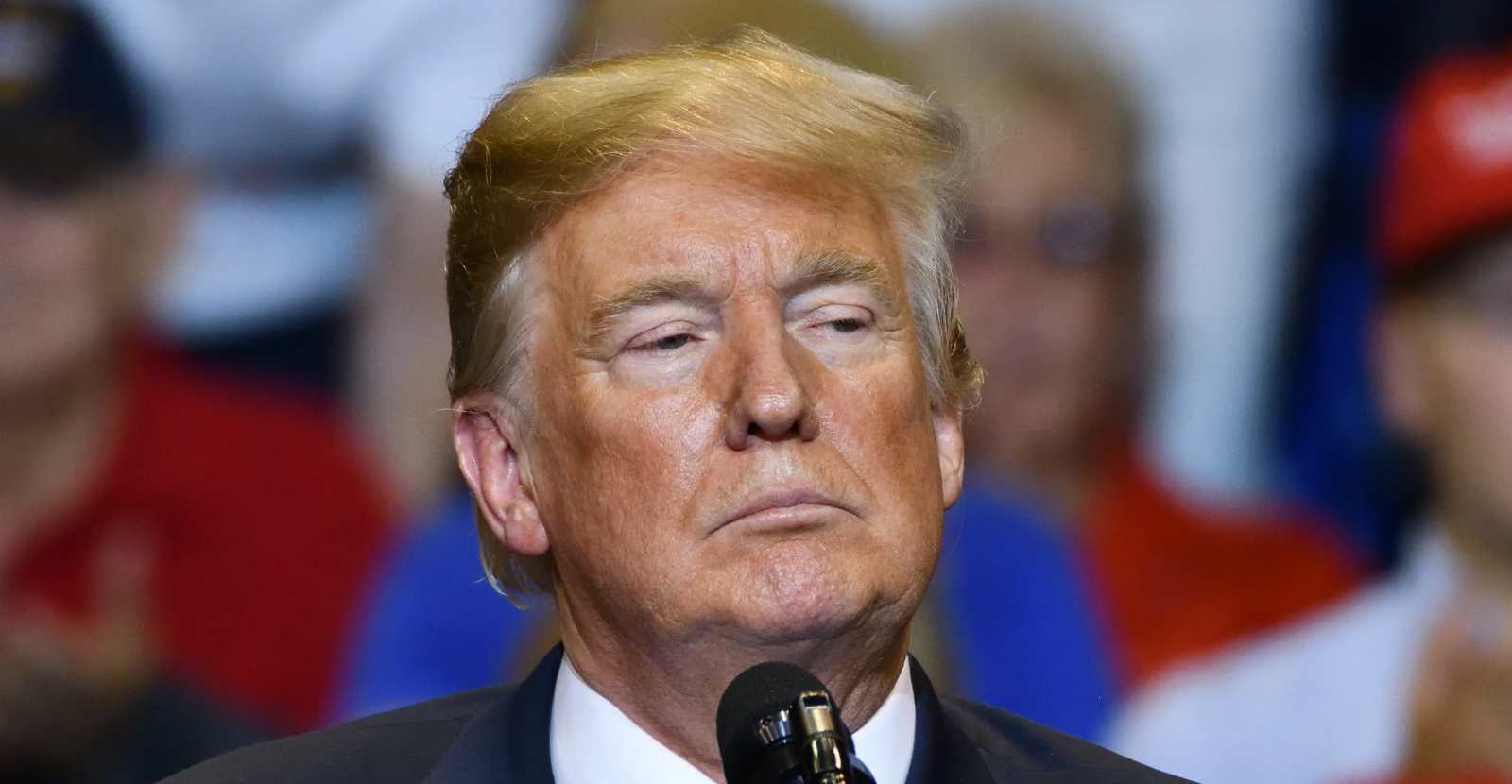 According to the book, Trump is thinking about running for president again in 2024.

Woodward and Costa say Trump met with South Carolina Sen. Lindsey Graham to discuss a potential White House bid, with Graham telling him that winning the presidency again "would be the biggest comeback in American history."

Trump is seemingly laying the groundwork for a 2024 campaign, given that his super PAC recently hired two top operatives from Iowa, the state that votes first in presidential elections.

As reported by Forbes, polls show that most Republicans want Trump to run again.