After a dominant victory over the Kent State Golden Flashes, the Texas A&M Aggies have taken a huge blow in their recent game against the Colorado Buffaloes. The Aggies may have walked away with their second consecutive win, but they lost starting quarterback Haynes King to an injury.

According to Adam Rittenberg of ESPN, King suffered a lower right leg injury in the first quarter of their Saturday game against the Buffaloes. King may have managed to return to the sideline, but he's just wearing street clothes and using crutches. 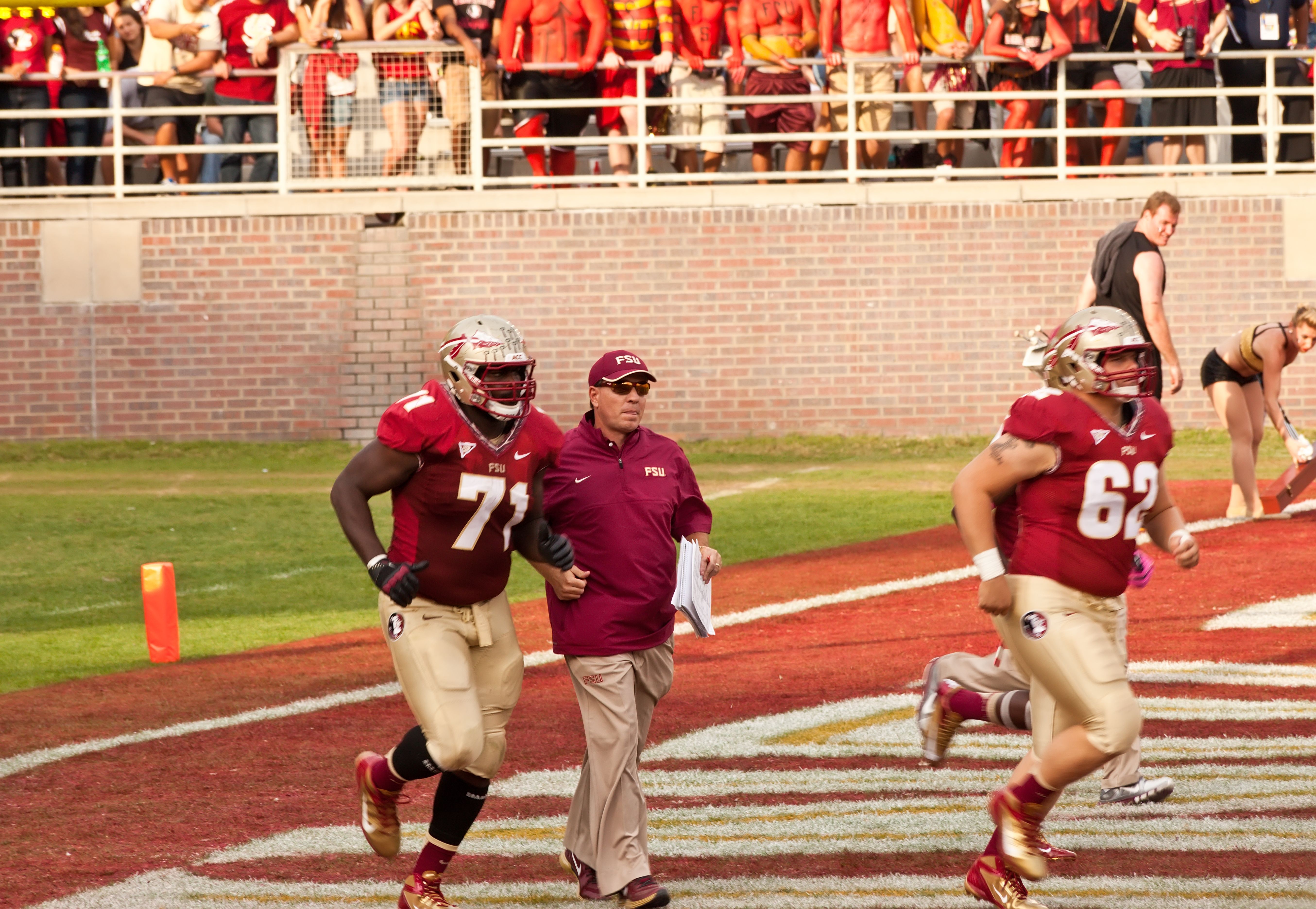 In an interview with reporters on Monday, Aggies head coach Jimbo Fisher answered questions regarding King's injury. Fisher revealed that their starting quarterback had a "crack in his lower leg" and successfully undergone an operation.

“He’s got a crack in his lower leg that they fixed and operated on. It went clean as a whistle, really good. It was as good as it could humanly be as far as the prognosis of things,” Fisher said, as quoted by Sam Cooper of Yahoo Sports.

When Haynes King Is Expected To Return To The Field? 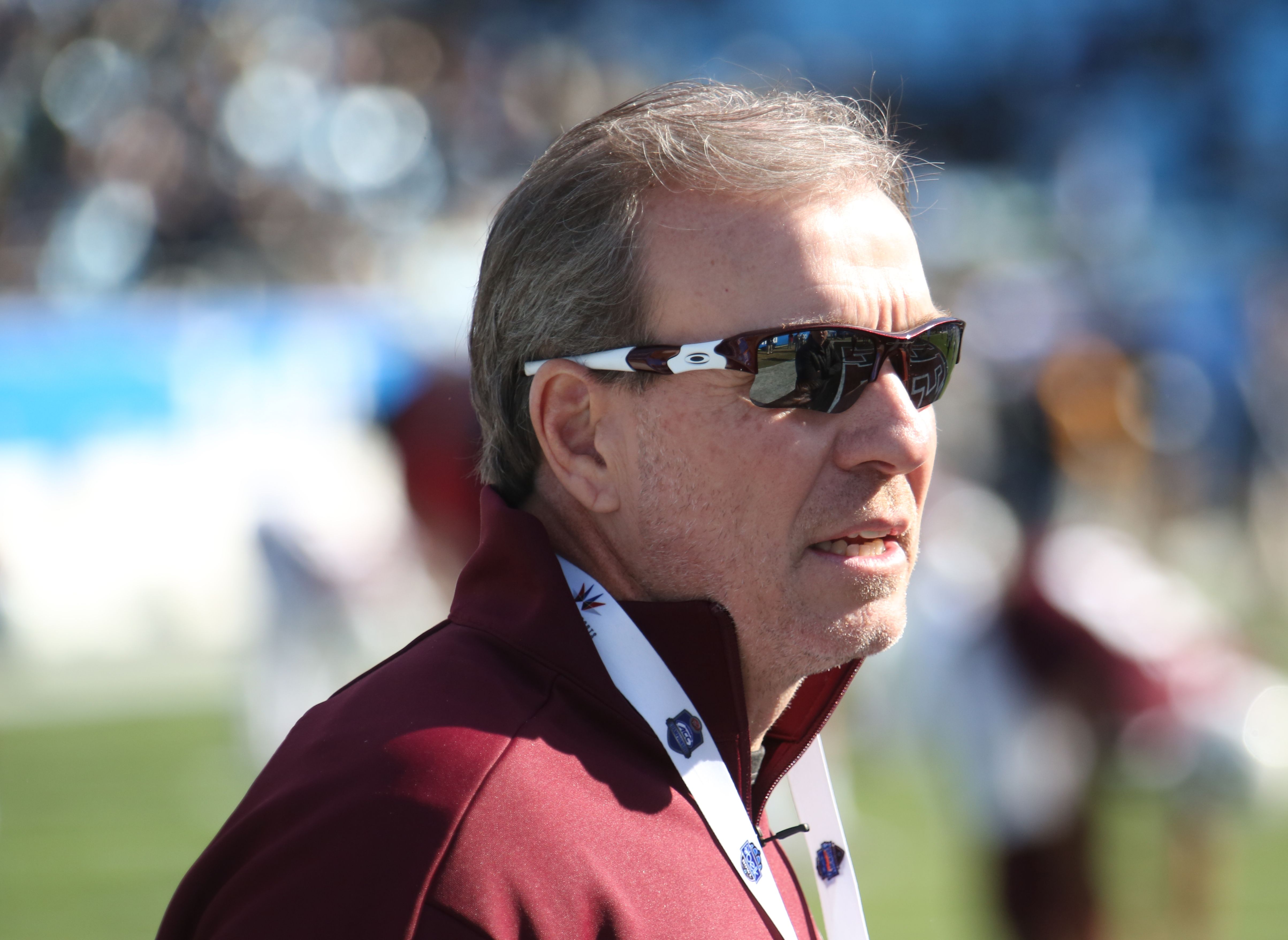 During his recent interview, Fisher refused to talk about the timeline of King's injury. Fisher said that he's not a doctor and even if he has information about his possible return, he has no plan to make it public. However, the 55-year-old head coach said that they wouldn't rush King's return and would make sure that he's 100 percent injury-free before they let him enter the field again.

Meanwhile, according to On3, sources told Matt Zenitz and Gerry Hamilton that the young QB is expected to be out until at least mid-October. After King went down with a leg injury, Fisher immediately called sophomore quarterback Zach Calzada to be their signal-caller against the Buffaloes. Calzada, who lost the QB1 position to King in the offseason, finished the game with 8-of-38 passes for 207 yards and one touchdown.

Calzada struggled at first, but he managed to bounce back and help the Aggies beat the Buffaloes. Calzada's winning play came up with 2:41 left in the game when he threw a touchdown pass to Aggies running back Isaiah Spiller. 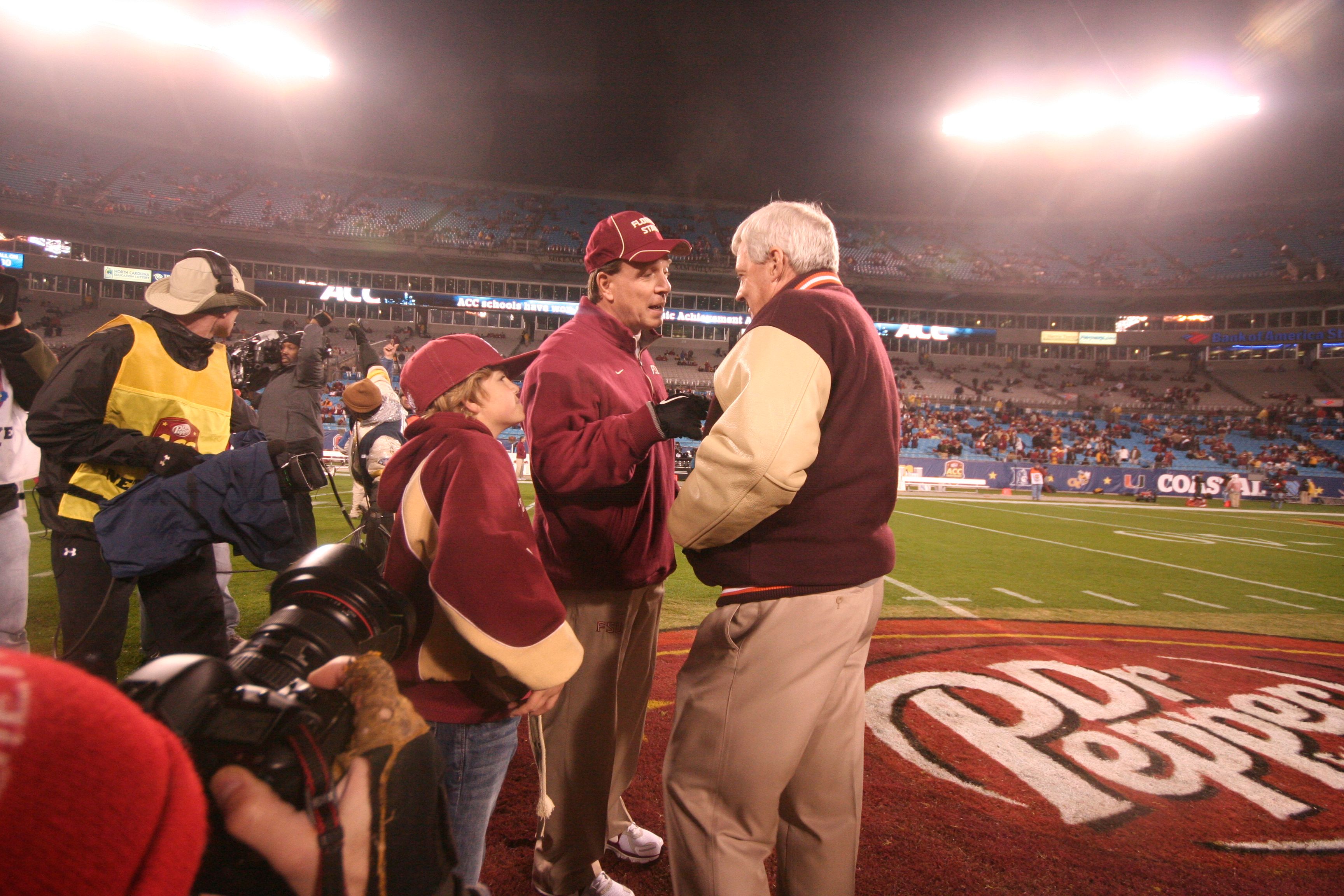 Calzada's game against the Buffaloes is far from perfect, but Fisher is confident that he is capable of filling the hole left by King while he's recovering from a leg injury.

“We’ve still got a great quarterback in Zach Calzada. I feel very comfortable with him doing things, especially after watching him and the character he grew up with in that football game,” Fisher said. “To come back and make the plays he had to make at the end of that game for us to have a chance to win, we’re very proud of him.”