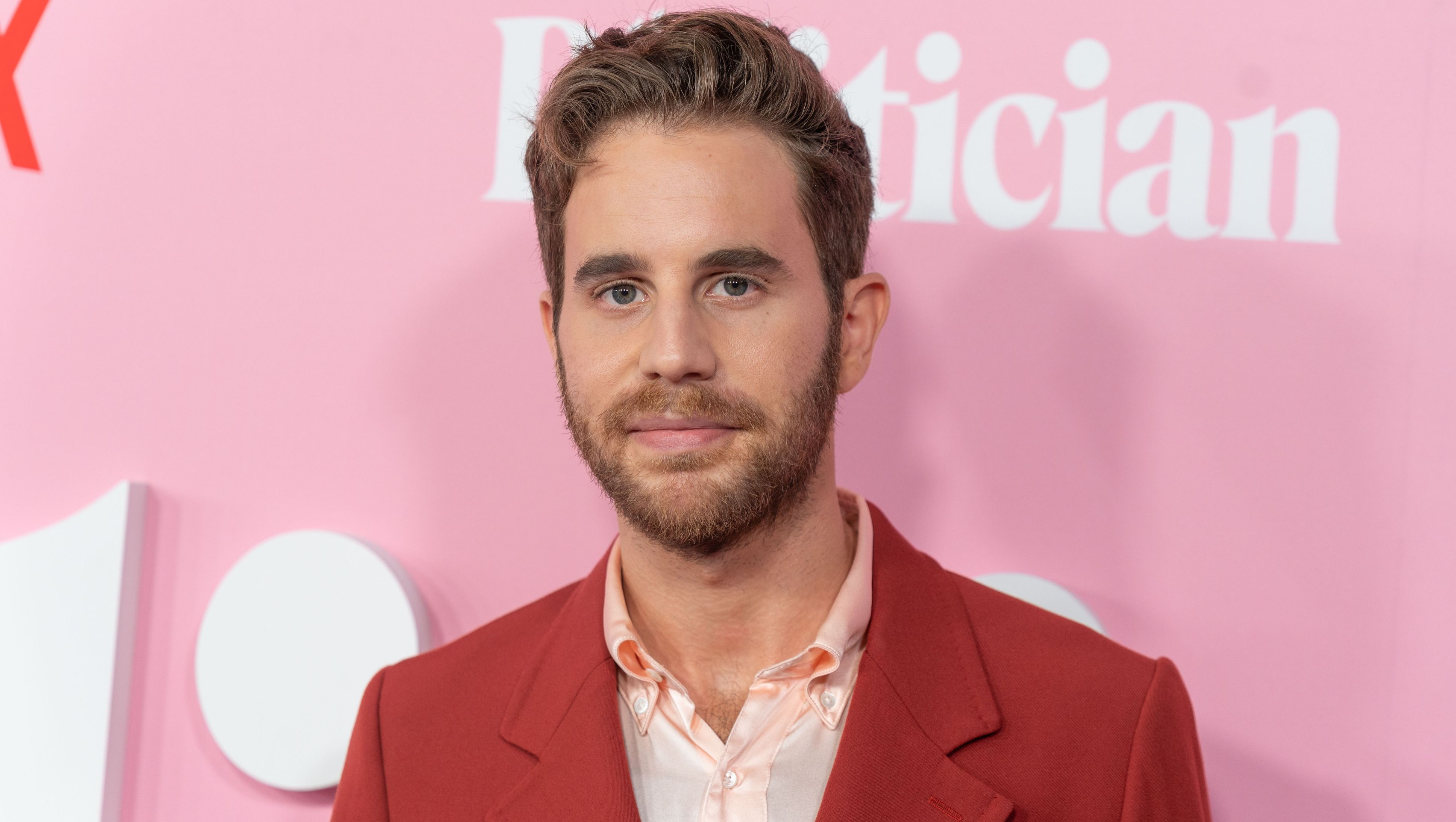 Dear Evan Hansen hits movie theaters later this month with 27-year-old actor Ben Platt in the film's main role and will surely appeal to the younger generation of today.

Directed by Stephen Chbosky and inspired by the popular, Tony award-winning Broadway show of the same name, Dear Evan Hansen is a musical drama that follows the life of a high schooler who is trying to grow up and interact with his peers, all while struggling to cope with Social Anxiety Disorder.

When Is The Release Date Of 'Dear Evan Hansen'? 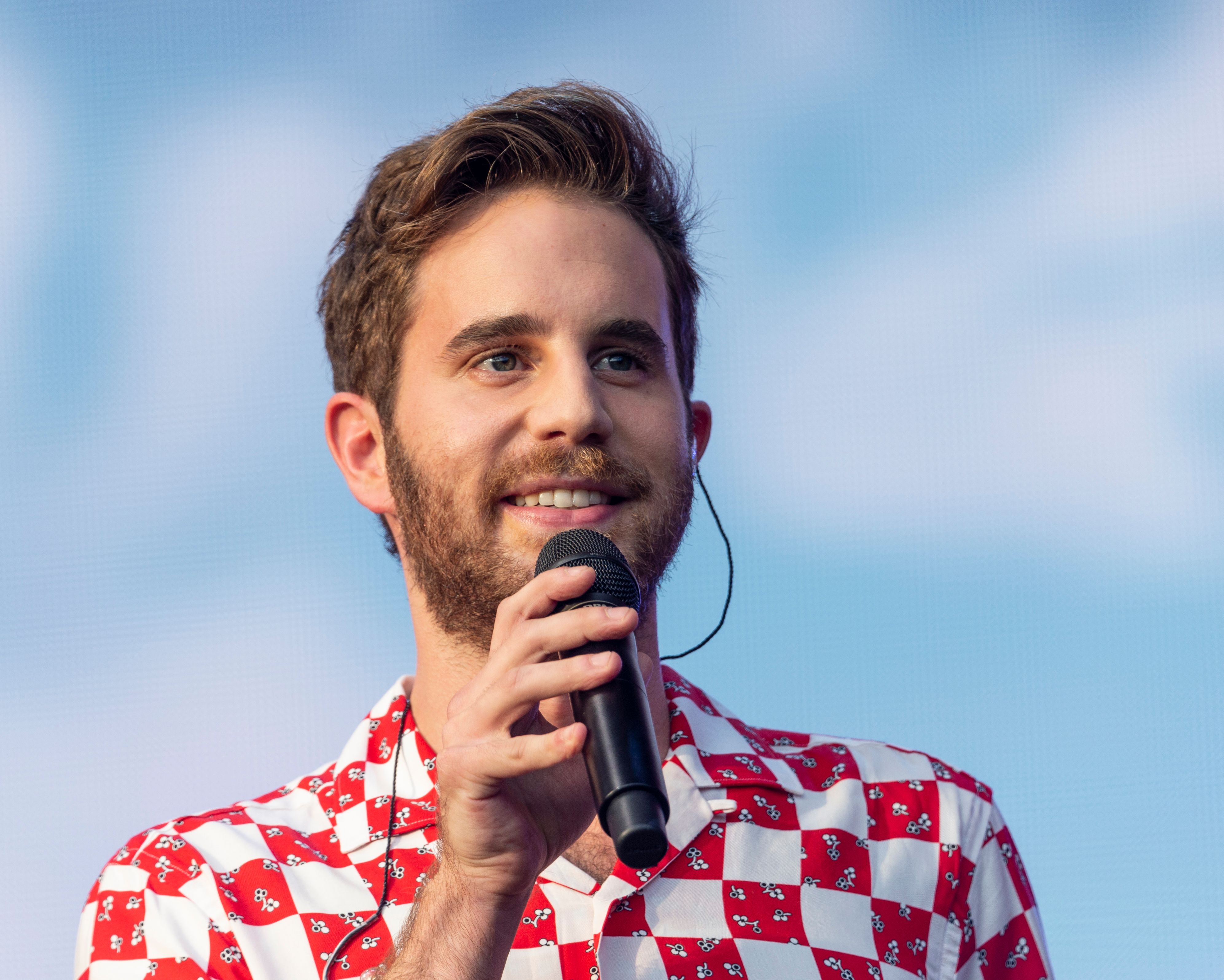 While Dear Evan Hansen won't make its debut in theaters until September 24, it has been seen by some curious potential fans who were able to view it earlier this month at the 2021 Toronto International Film Festival. During the event, the movie was premiered at the Opening Night Gala Presentation.

During an interview with USA Today, Chbosky admitted that production on the film faced challenges due to the fact that they were forced to work remotely amid the coronavirus pandemic in 2020.

Who Is In The Cast Of 'Dear Evan Hansen'? 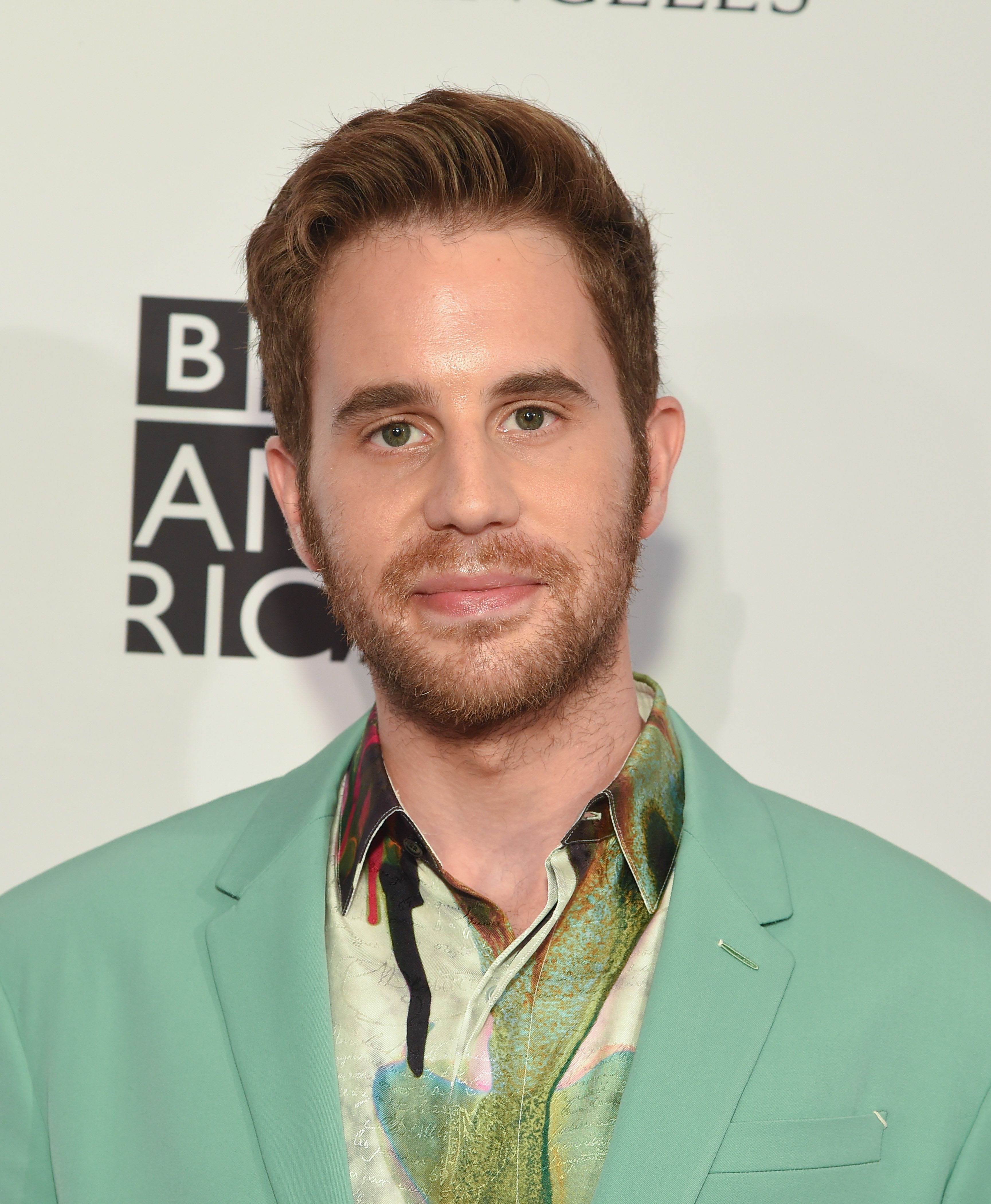 In addition to Platt in the starring role as Evan Hansen, Amy Adams will be featured as Cynthia Murphy, Julianne Moore will portray Heidi Hansen, and Kaitlyn Dever will be seen in the role of Zoe Murphy.

What Is 'Dear Evan Hansen' About? 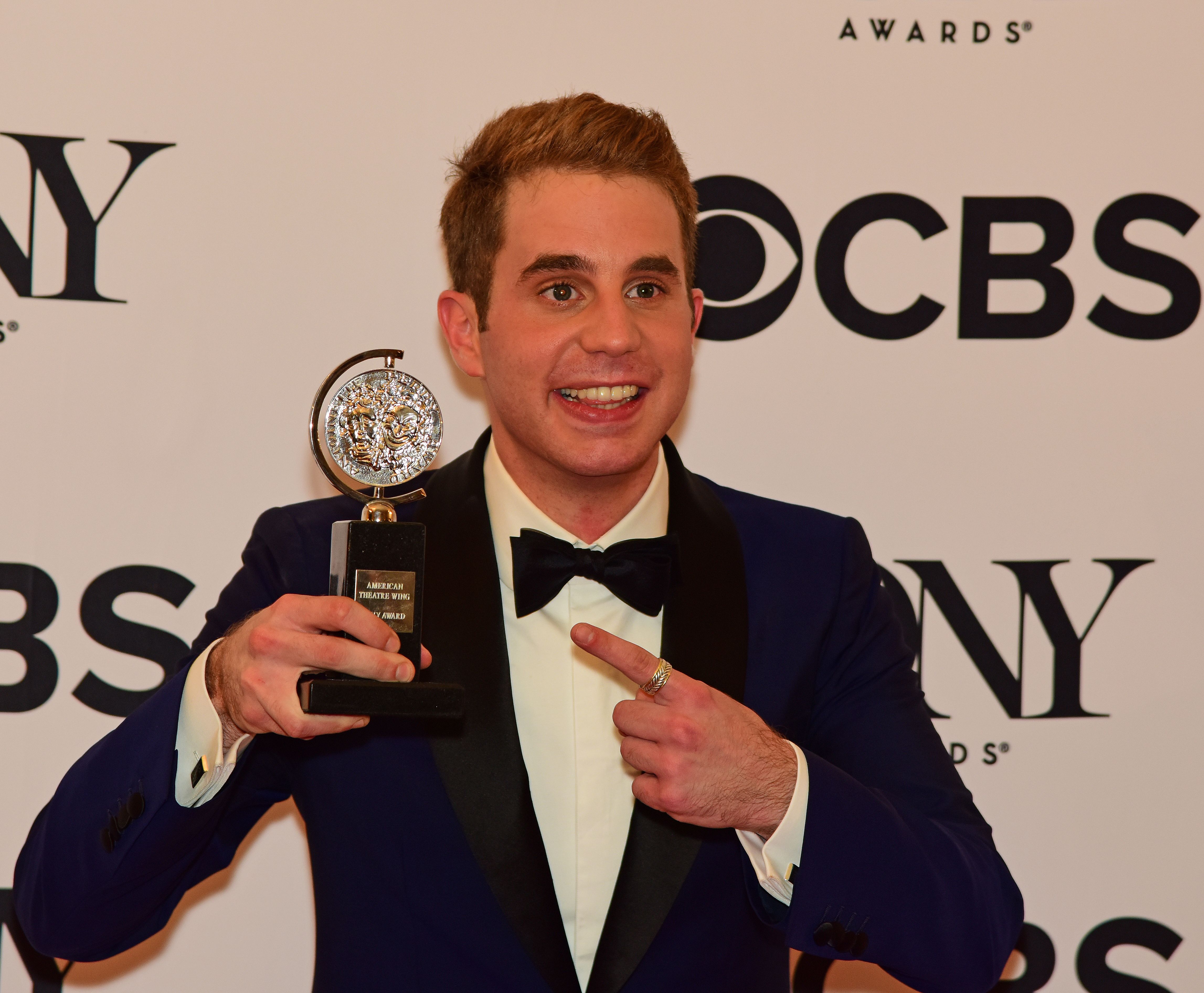 According to a report from IMDb, and as seen in the trailer for Dear Evan Hansen, via YouTube, Platt's character, Evan Hansen, a senior in high school who is suffering from Social Anxiety disorder, writes a letter to himself that he never intended to share with others. However, a classmate was able to get a hold of the note and ultimately commits suicide.

Understandably, this event sends Hansen on a journey of self-discovery and provides him with a chance to be accepted by his peers. 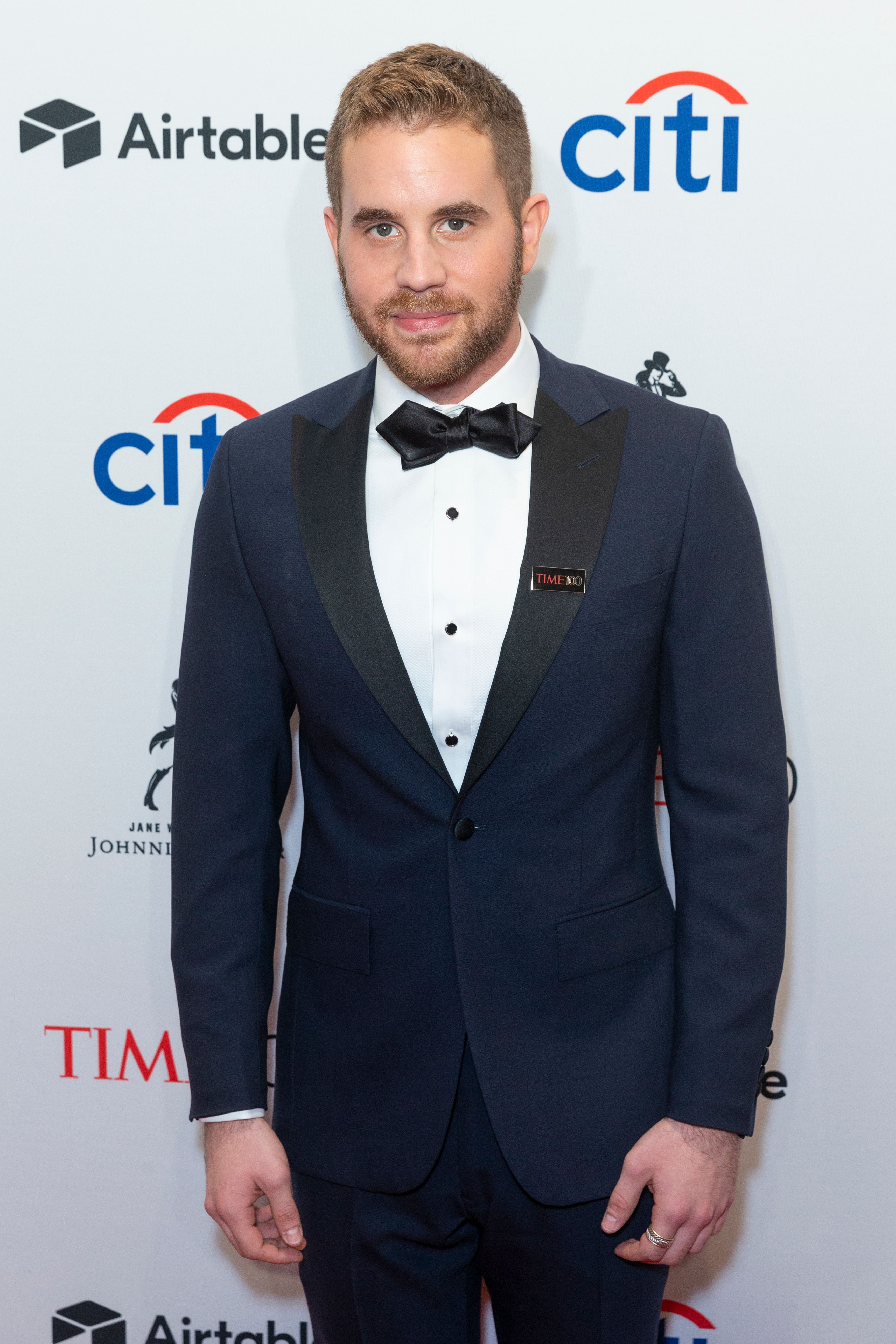 After Dear Evan Hansen was seen in its world premiere in Toronto, Twitter users expressed their dislike of the film.

"Undoubtedly the worst musical I have ever seen. Overwrought and emotionless at the same time. Borderline offensive about trauma and mental illness. It’s like it spun a wheel of trauma a hundred times and added every option. Jail to everyone," Karl Delossantos stated.

"I know adults playing high schoolers is kind of a trope, but I’m supposed to empathize with 27 year old Ben Platt as a high schooler? Look at him, he looks less like a student and more like he placed sixth at a Fred Armisen impersonation contest he accidentally wandered into," added a second viewer.