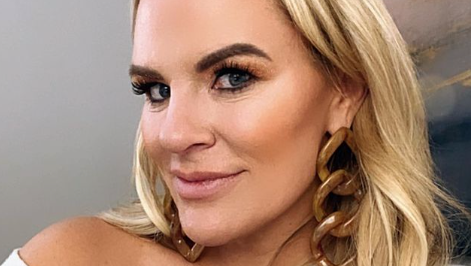 Heather Gay appeared on the September 12 episode of Watch What Happens Live, where she was asked about the money laundering and fraud charges against her Real Housewives of Salt Lake City co-star, Jen Shah.

Months after Shah was taken into custody in the midst of production on season two, which was recently previewed in a clip from the show, Gay was asked for her thoughts on the legal scandal currently facing Erika Jayne, of The Real Housewives of Beverly Hills. 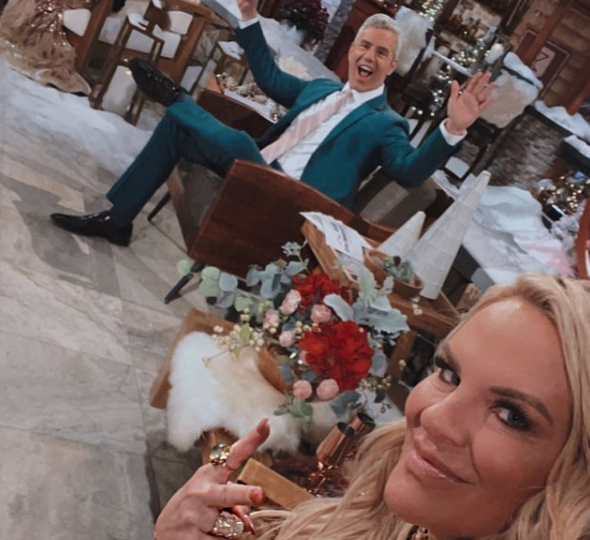 After host Andy Cohen asked Gay about the embezzlement claims and lawsuits against Jayne and her estranged husband, Thomas Girardi, who is accused of ripping off his former clients for millions, Gay confirmed she's been tuned into The Real Housewives of Beverly Hills throughout its 11th season.

"Of course I’ve been watching everything play out because it’s happening for [Real Housewives of Salt Lake City]. It’s almost parallel," Gay pointed out of the similarities Shah is facing amid the second season of their own show. 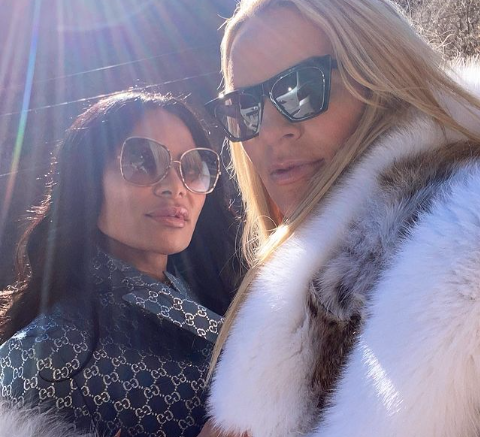 Although Gay sees plenty of similarities between Shah's situation and that of Jayne, she said that when it comes to Shah, she's at the forefront of her scandal.

"Unfortunately Jen’s at the hub of her issues and she has a lot more to answer for than Erika Jayne does. Jen is at the focus of her issues and Erika’s adjacent," Gay explained. "The biggest thing is that Jen is in it. Jen is honest and open about her fears and what she’s facing and the reality of what’s going on and Erika's very much, you know, presenting. Jen’s asking for support and compassion and Erika’s saying, ‘Why would you do this to me?’"

Heather Gay Never Asked Jen Shah If She Was Guilty 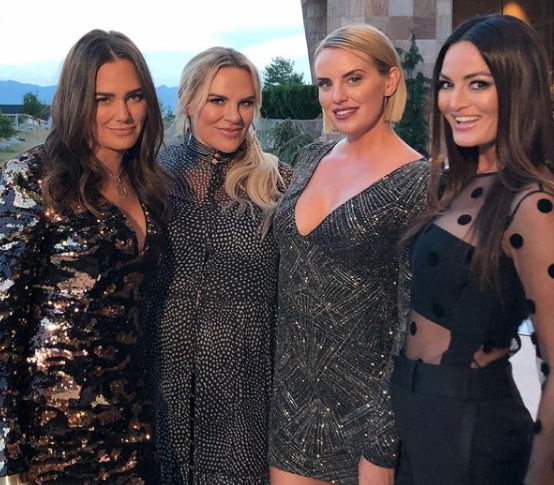 During another segment of Watch What Happens Live, Gay confirmed that despite the allegations being made against Shah, she's continuing to support her as a friend.

"I have one job and it’s to be Jen’s friend. That’s it. And you know what? You need friends when you’re in a situation like this,” she told Cohen.

Then, when Cohen asked Gay if she asked Shah, point blank if she was guilty, Gay said she doesn't need to ask.

"I don’t need to. It’s irrelevant. I knew her business was unsavory when I was her friend so why would I change now that it’s public?" she wondered. 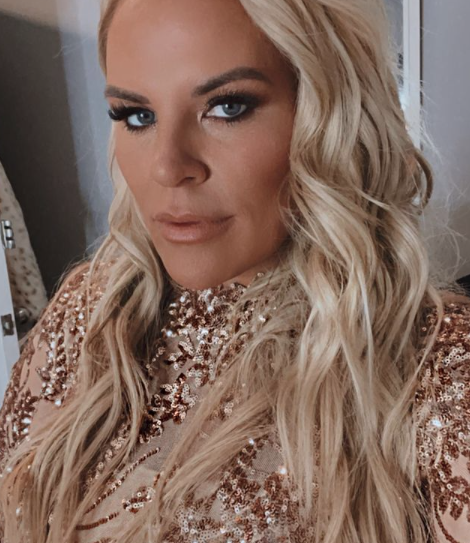 "I didn’t know it was illegal. Jen was on my podcast and I asked her, for like an hour, questions about her business because I love business and I know how hard it is to make money in business. It doesn’t just flow. And I never understood it and I just assumed it was something along the line of nothing I’d want to be involved in but I didn’t think it was illegal," she clarified.

To see more of Gay, Shah, and her cast mates, don't miss new episodes of the second season of The Real Housewives of Salt Lake City, which are currently airing on Sunday nights at 9/8c on Bravo.