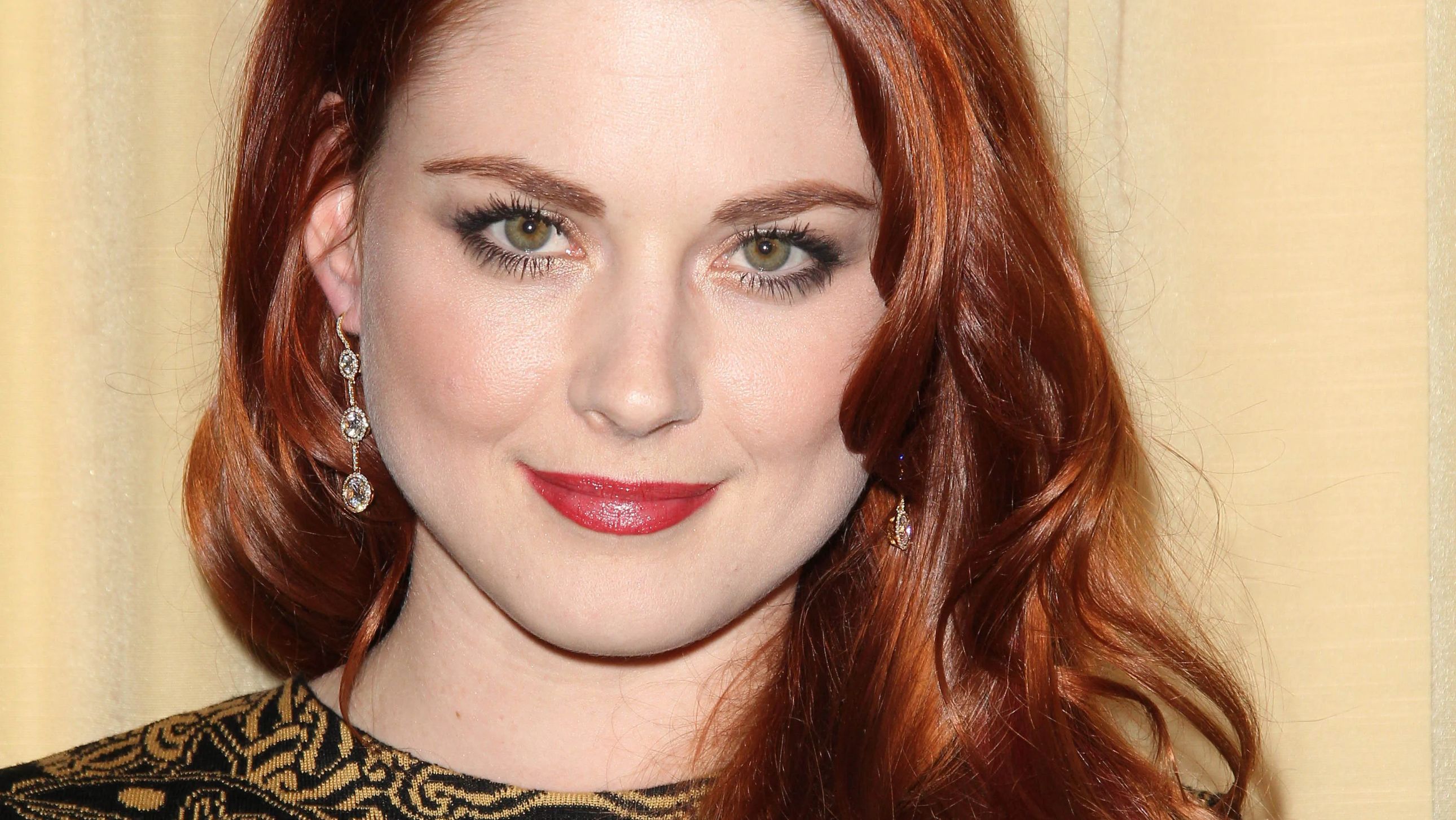 Alexandra Breckenridge is showing off her '90s grunge in a stunning wintry snap and admitting it's her best shot. The Netflix star, shooting up trends as [Virgin River](Alexandra Breckenridge) announces details of Season 4, has been delighting her Instagram followers with a little feel-good style - not a million miles off the feel-good series she stars on, the look came multicolored and majorly #sweaterweather.

Alexandra, first appearing in 2019 on the romantic and somehow-not-mushy series, also confirmed her snap was an "after dinner" look. 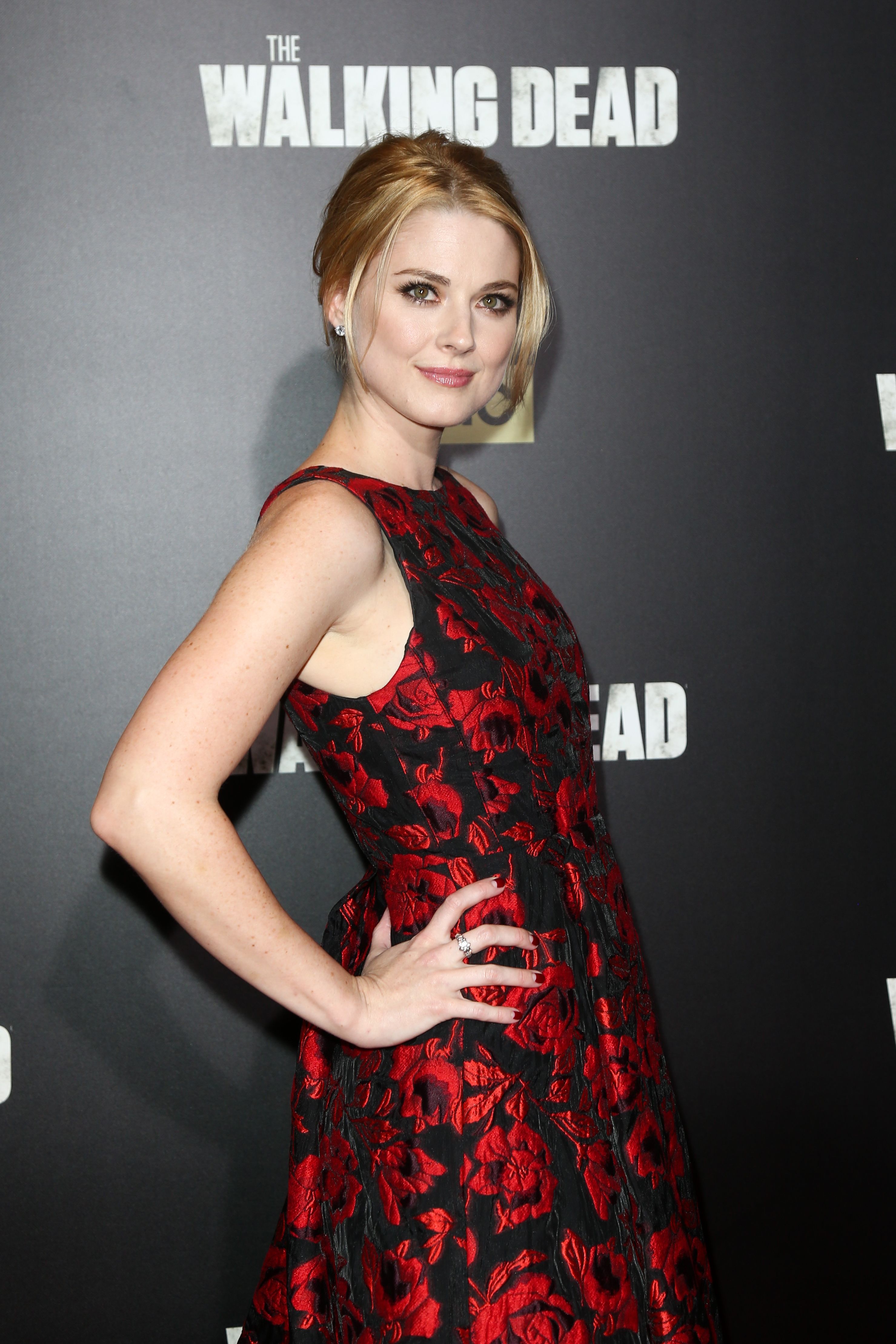 Scroll for the snap. The outfit wasn't a million miles off the cozy jeans and bundled-up sweaters Alexandra's Mel character rocks on-screen. The series bringing an L.A. transplant to a remote Northern California town - where she big-time falls for the local restaurant bar owner - comes with more of a hiking mom look than a Sex & The City one.

Posing on an outdoor path amid a curved trellis as she raised one arm up, Alexandra was seen in a fade-effect colorway, also wearing statement shades and her hair down.

Wearing her cardigan loose to peep a light shirt beneath and throwing out hints of a pastel skirt, the actress went hardcore '90s in her attitude and her caption - "My best 1990's grunge vibe after dinner look," she wrote for a total 46,000+ likes.

Plenty of remarks came in sending compliments, but eager fans were also rearing their heads. "I recently started watching virgin river and it’s now one of my favourite series. Cant wait for season 4 to come out," one user wrote. More after the snap.

Her Thoughts On The Small-Town Charm 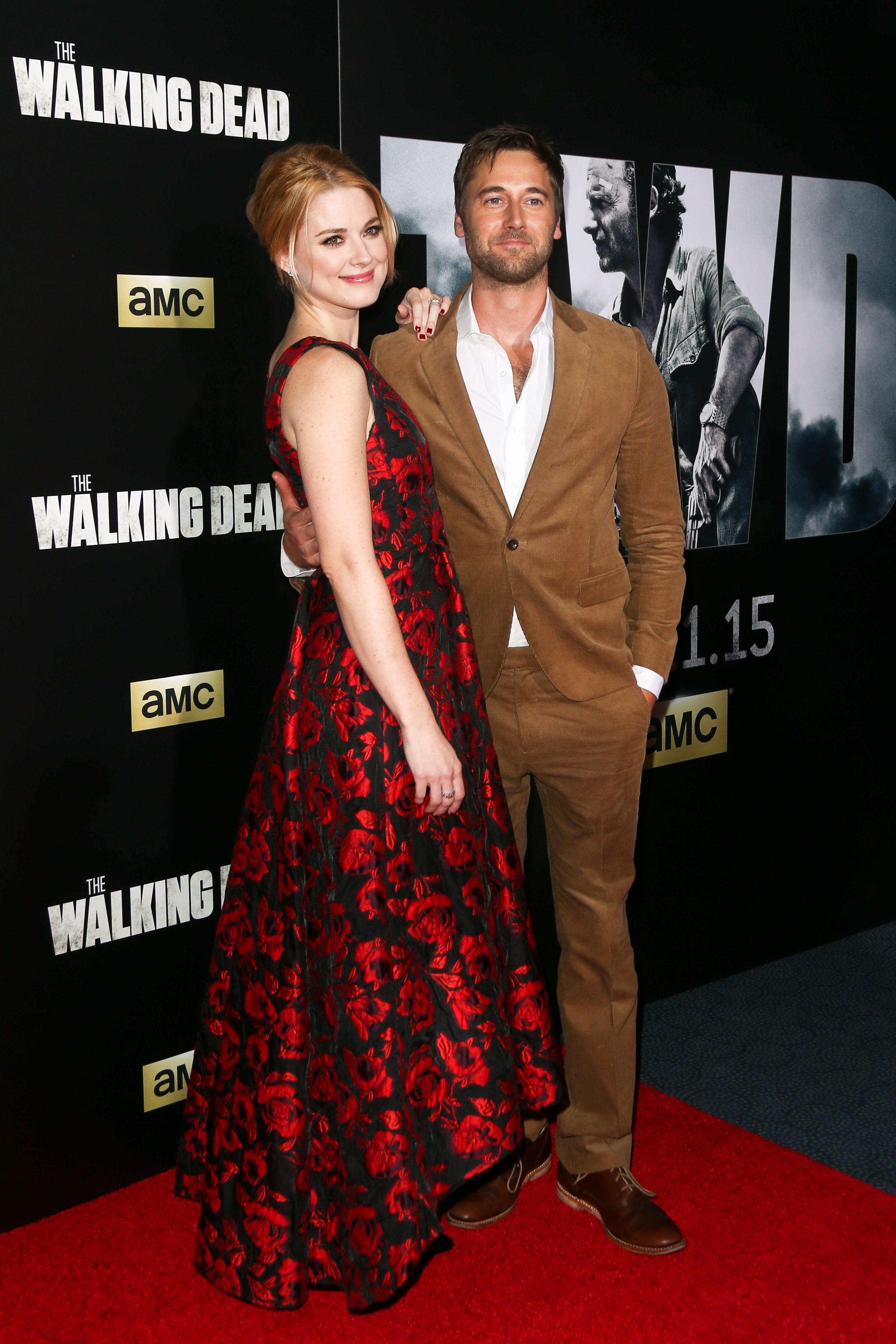 Seaon 3, which debuted July 9, came after Netflix had renewed the series for a fourth season, this as fans continue to fall in love with the Gilmore Girls feel, small-town charm, and easy-paced romance based on a 25-strong book series by the same name.

Calls It The Perfect 'Soft Landing'

Of the show raking in over 1.4 million viewers for its Season 3 premiere, Alexandra added that the feel is a "beautiful small town where people fall in love. Emotions are heightened right now and this show provides the perfect sort of soft landing and entertainment for people dealing with loss or going through what they're going through [with the coronavirus pandemic]."