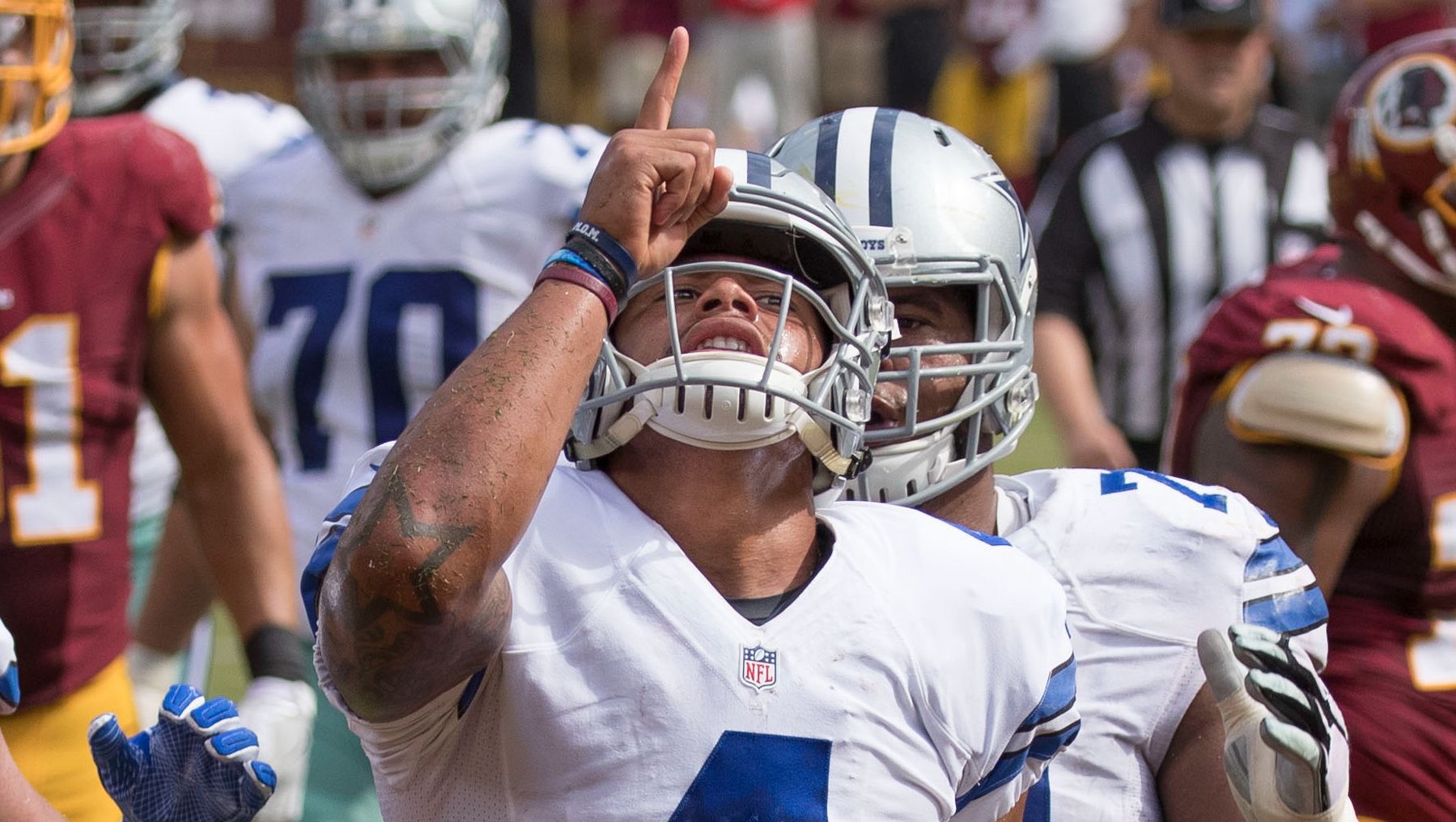 The Dallas Cowboys had one of their biggest nightmares last season when veteran quarterback Dak Prescott went down with an injury. In Week 5 against the New York Giants, Prescott suffered an ankle injury that required him to be carted off the field. With the severity of his injury, some analysts had started discussing whether he would be available for the 2021 NFL season-opener or not.

Per Sports Illustrated, NFL Network's Tom Pelissero predicted Prescott to be available, while ESPN's Adam Schefter said that the QB might not be back "all season long." 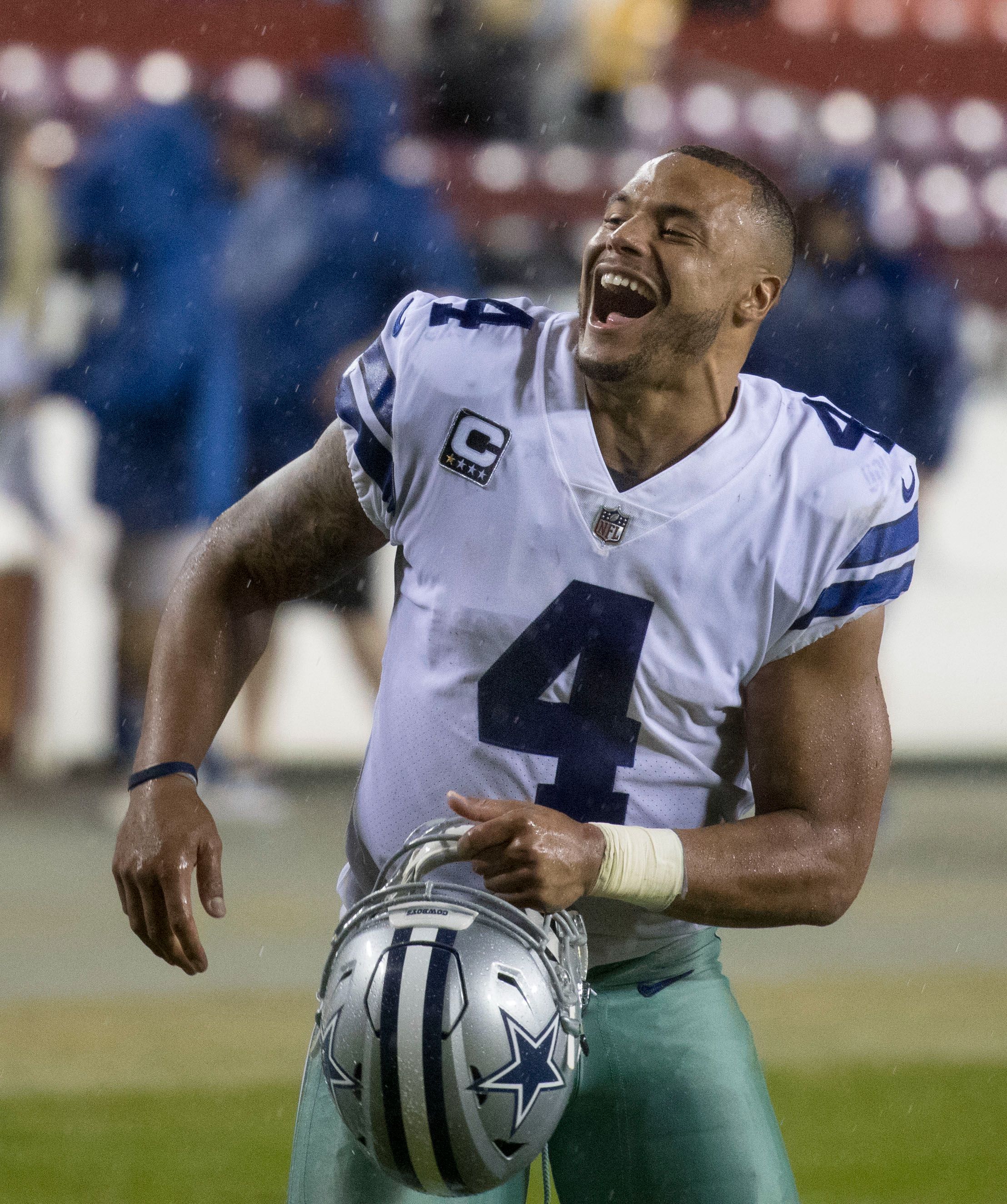 Luckily, for Cowboys fans, Pelissero got things right regarding Prescott's return from his ankle injury. Though he was on the sideline when they faced the Arizona Cardinals, Houston Texans, and the Jacksonville Jaguars in the preseason, Prescott managed to show up in the Cowboys' 2021 NFL season-opening game against Tom Brady and the Tampa Bay Buccaneers on Thursday night.

Prescott may have been away from the field for almost a year, but he's already looking like his old self. Despite their loss to the Buccaneers, he still established an impressive performance, throwing for 403 yards, three touchdowns, and finished with a 101.4 quarterback rating, per kxan.com. 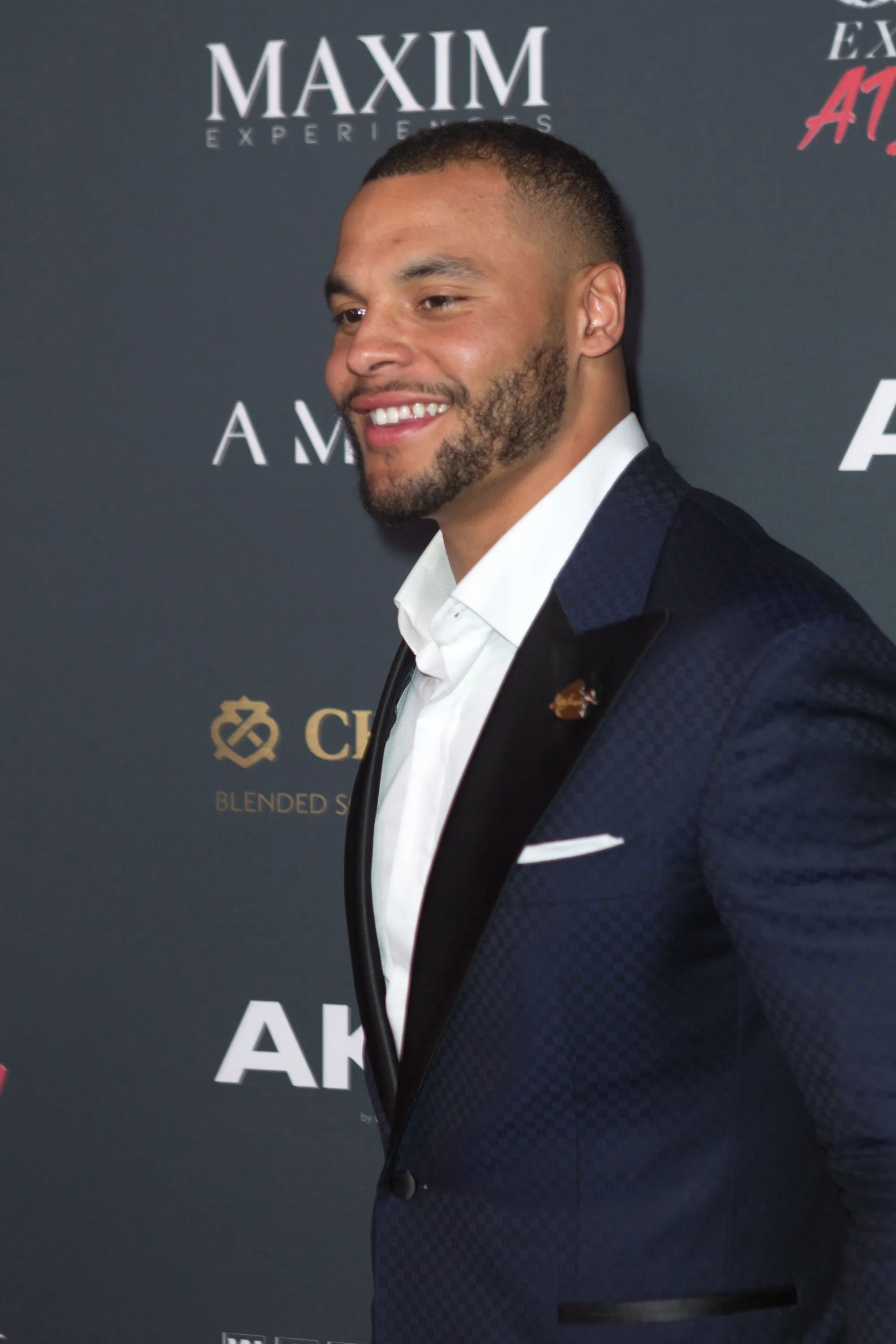 It may still be too early to talk about major awards in the 2021 NFL season but if he could become consistent with his performance and stay away from any major injury, Chris Halicke of Sports Illustrated believes that Prescott could make a strong case to be named the 2021 NFL MVP.

"Dak Prescott showed everyone that he's worth every penny of the four-year, $160 million contract he signed earlier this year," Halicke wrote. "And with Thursday's performance, not only has he made himself the far-and-away favorite for the Comeback Player of the Year just one week into the season, Dak has thrust himself into the MVP discussion." 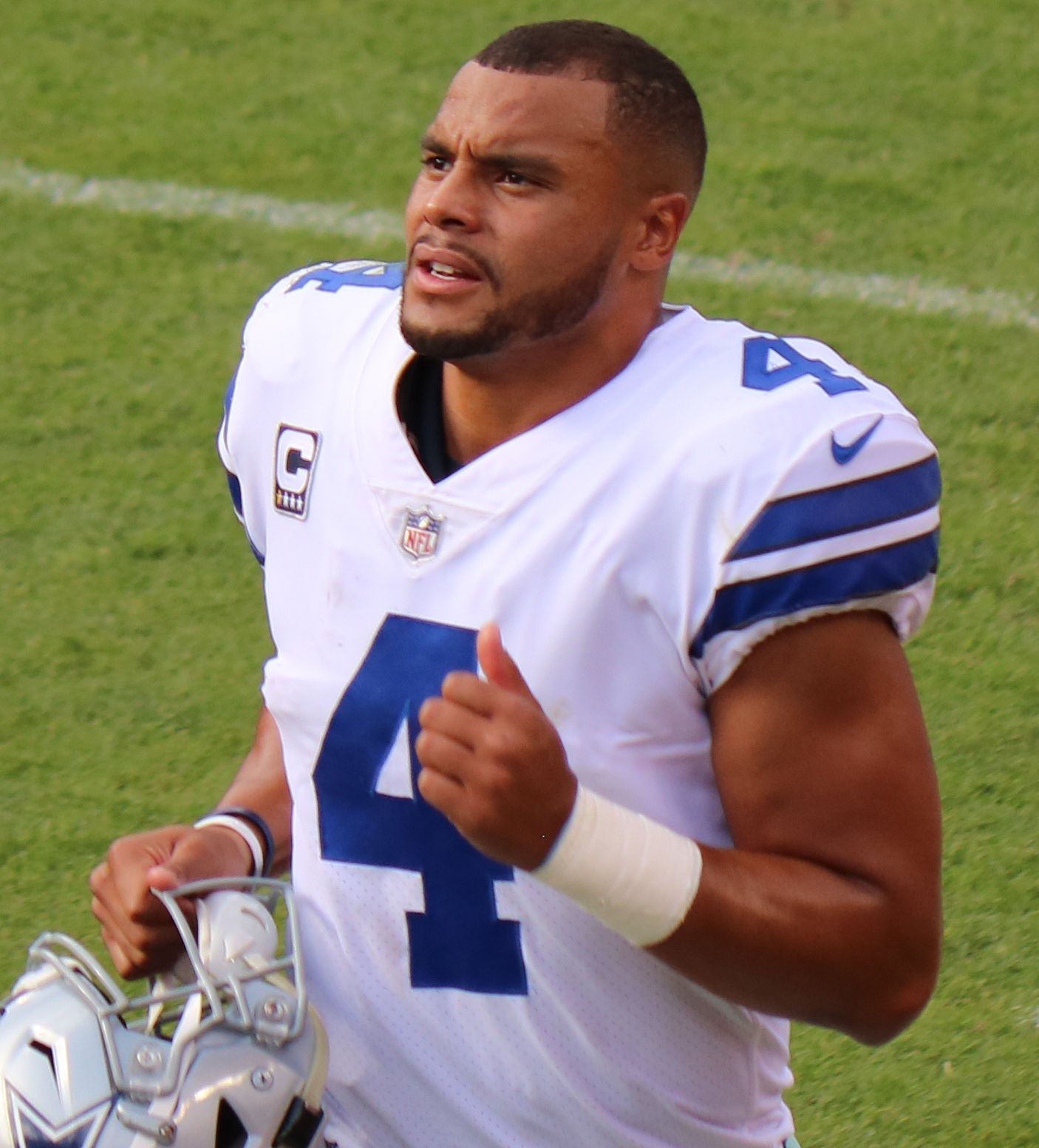 Many people were impressed by the way Prescott played 333 days since his last NFL game. Even Cowboys offensive coordinator Kellen Moore couldn't help himself but admire their veteran quarterback.

"He stood in there strong, he took some shots, delivered, and didn’t flinch," Moore said.

Prescott and the Cowboys may have lost to Brady and the Buccaneers, but they have succeeded to show everyone in the league that they aren't a team that cannot be underestimated and that they are seriously aiming to win the Super Bowl this season. 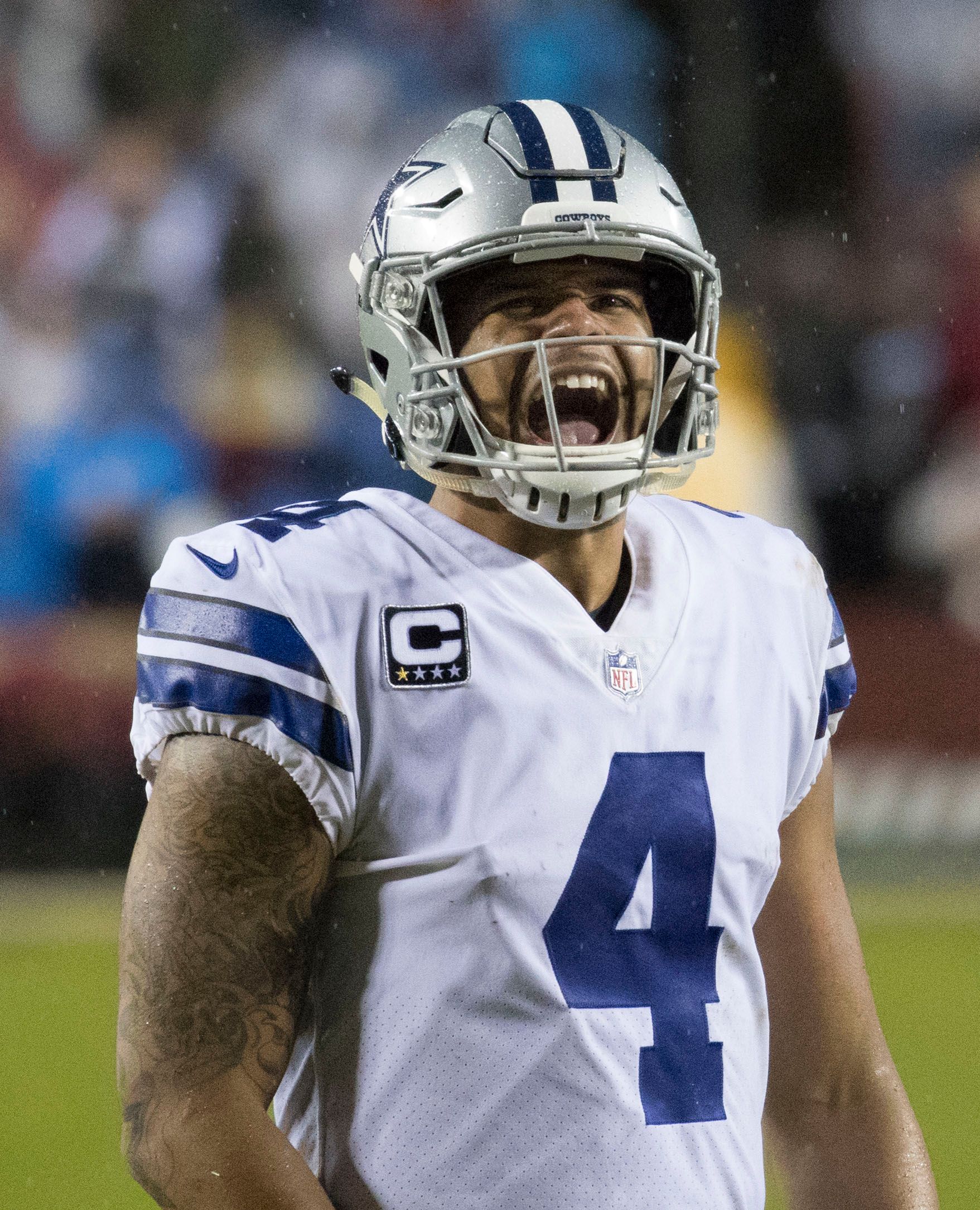 After the game, Prescott reportedly told Brady that he would see him again on the field, showing how confident he is that the Cowboys would reach the playoffs this season. In a post-game interview, Prescott talked about the meaning of his message to Brady.

“That’s just the confidence I have in this group, and the expectations I have," Prescott said, as quoted by Jon Machoba of The Athletic, via Twitter. "This is a playoff team that’s going to make a big push this year.”