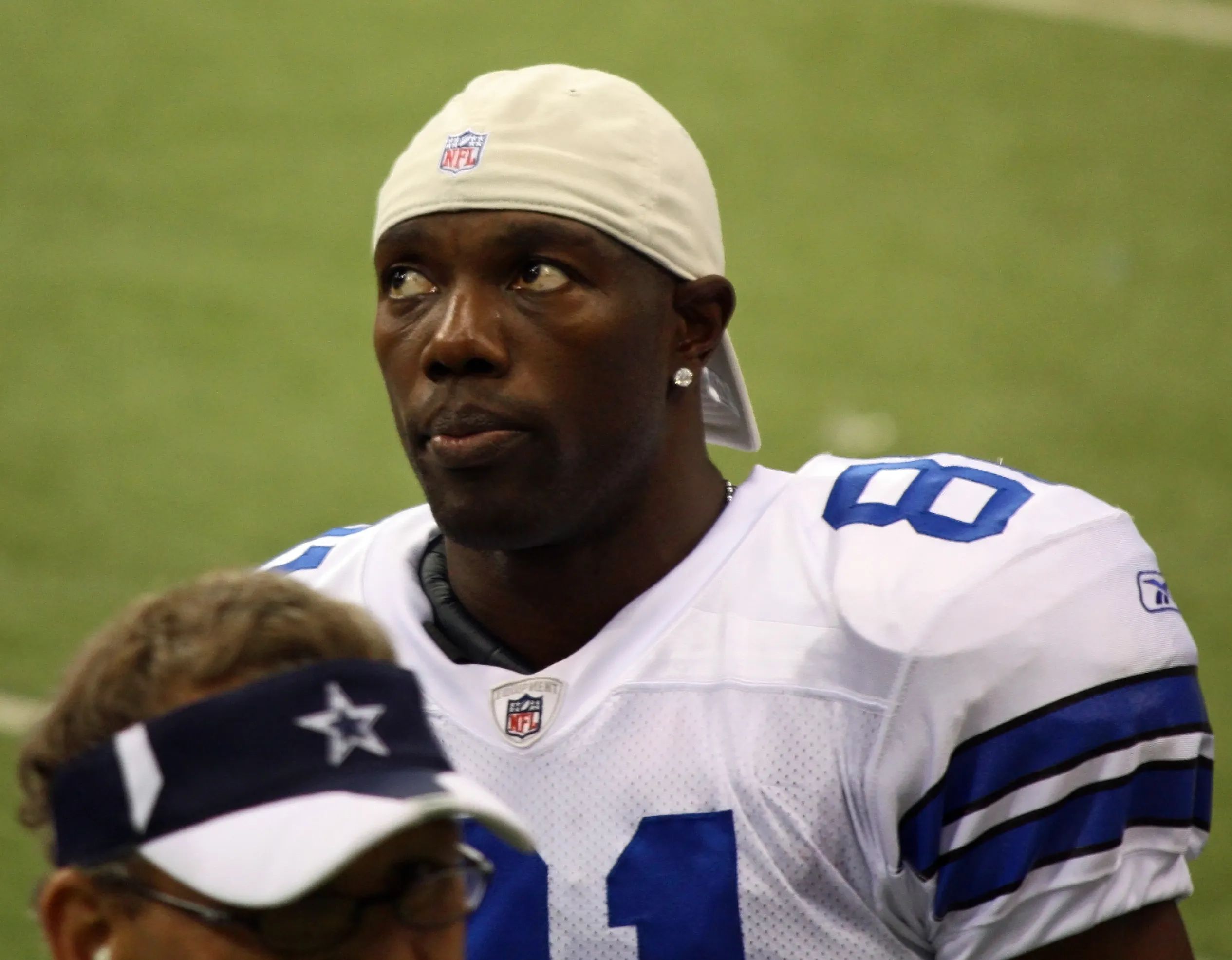 While most people thought that Owens was the cause of the drama in Philadelphia, it seems like he wasn't really the one who started it. Owens told Sharpe that his beef with McNabb began after the QB told him to "shut the f**k up" in a huddle during one of their games.

In the video posted by Sharpe on Twitter, Owens didn't only reveal how his feud with McNabb started, but he also expressed his desire to fight him in a boxing match.

"I'm dead serious. Shannon, I'll knock him out," Owens said, as quoted by Jordan Greer of Sporting News. "I'll be controlled. It'll be controlled anger. I'd be like a Navy SEAL. I'd be a Navy SEAL because, you know, they're cool, calm under all conditions. But there would be a fire burning inside of me." 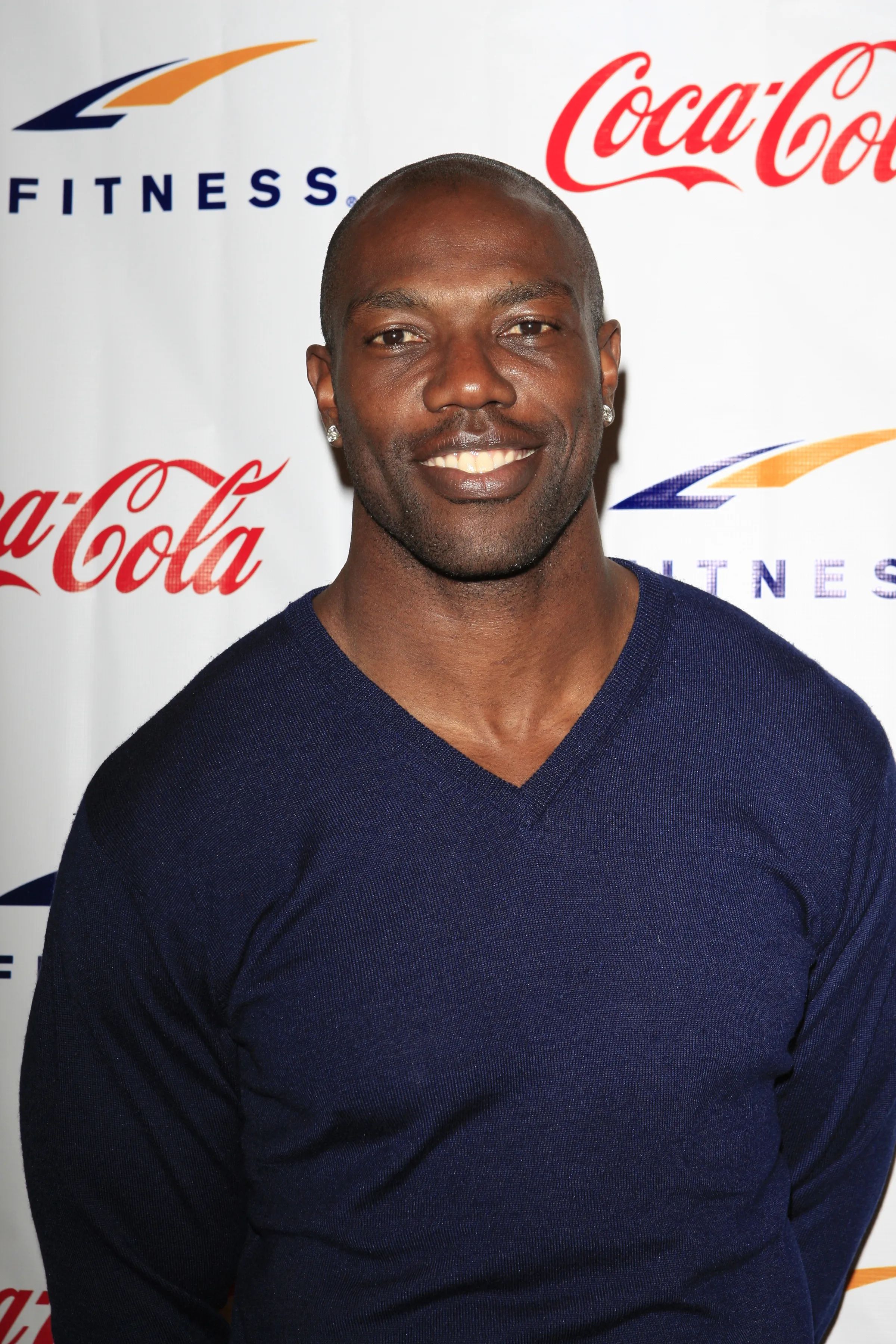 Owens seemed serious about fighting McNabb in a boxing match. He even told Sharpe that when he faces his former teammate in the boxing ring, he wouldn't just be fighting him just to win. Owens said that he would seriously aim to knock McNabb out.

"Clean out," Owens said. "I'd knock Chunky Soup from him, from 2004, trust me. ... I know, going in there, you can't just go in there, reckless abandon. You've gotta be strategic, everything. But trust me, believe me you, that would be my intent."

When Owens first arrived in the City of Brotherly Love, his pairing with McNabb seemed like a match made in heaven. Owens and McNabb had immediately shown great chemistry on the field that resulted in them winning the first seven games of the 2004 NFL season. With their impressive performance on the field, both players earned Pro Bowl recognition. 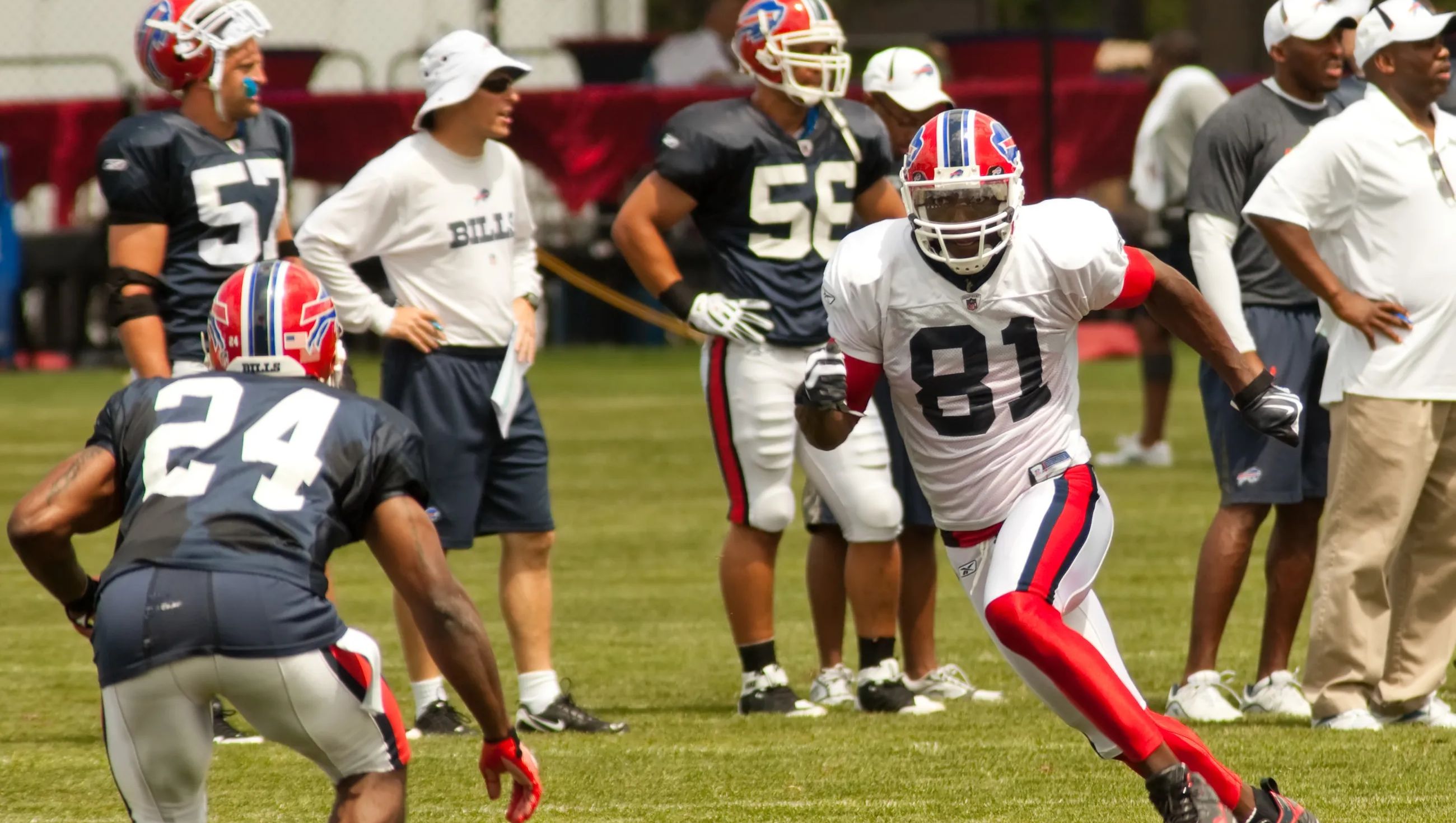 When they saw that the relationship between Owens and McNabb was already beyond repair, the Eagles made the tough decision to choose between the two. The Eagles ended up moving forward with McNabb and releasing Owens in March 2006.

Though they were no longer teammates and playing in the NFL, Owens' name still continues to be linked to McNabb. When McNabb was arrested for driving under the influence for the second time in 2015, Owens took a shot at the former NFL QB and said that it should be "wake-up" call to his former Eagles teammates.