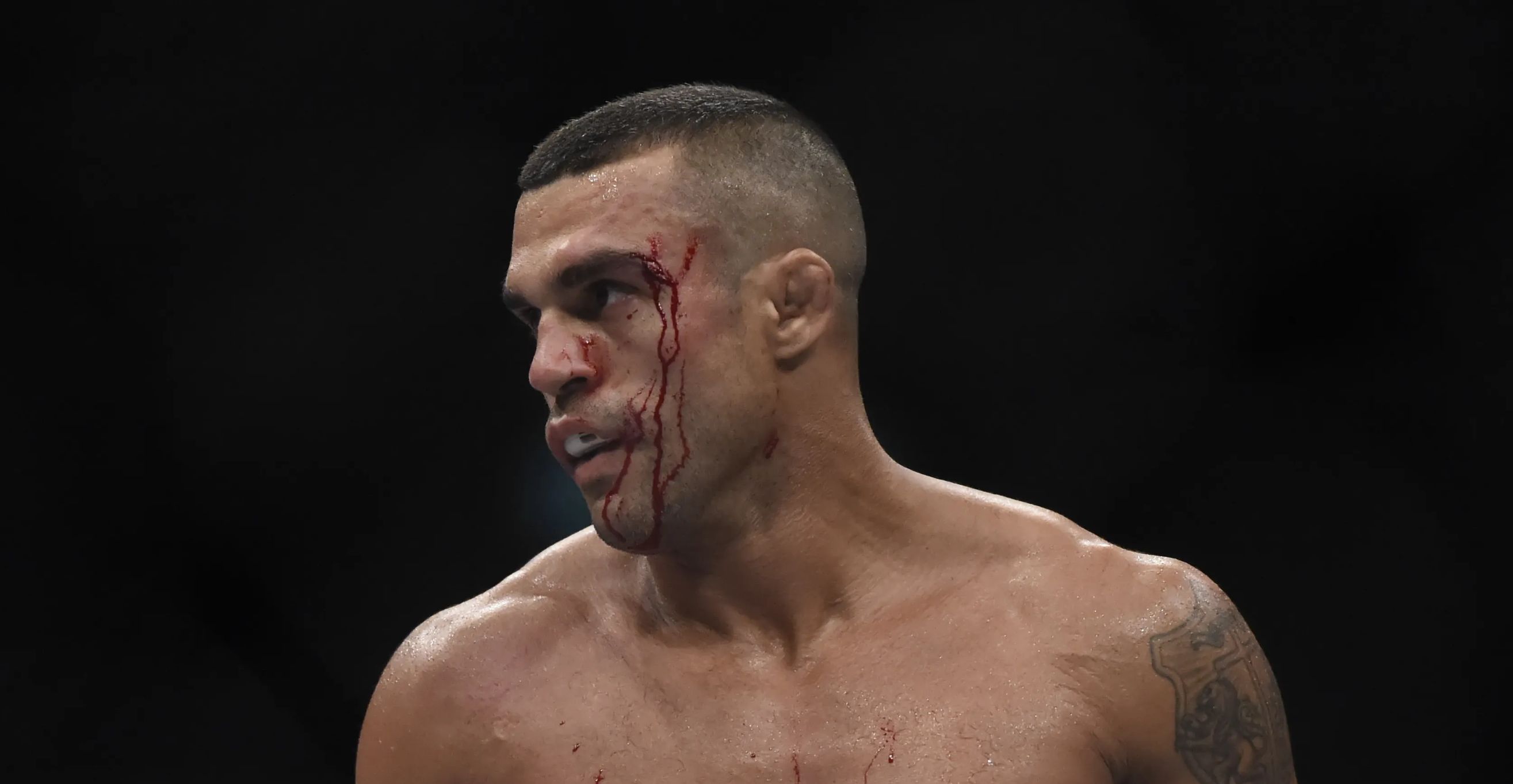 When 58-year-old boxing legend Evander Holyfield agreed to fight former UFC light heavyweight champion Vitor Belfort in an exhibition match, many worried the veteran would not be able to put up a fight -- and they were proven right.

Belfort easily delivered a technical knockout in the first round of the match.

There was also a political dimension to the match: Beflort, who is a Brazilian, is a strong supporter of the country's far-right leader Jair Bolsonaro, while Holyfield is a supporter of former President Donald Trump.

Trump congratulated Belfort after he beat Holyfield, but stressed that the latter is one of the greatest boxers of all time.

"Vitor, your stock was very high, but it’s even higher tonight because you beat somebody who is, I don’t know, I think probably one of the greatest of all time," the former president said, as reported by USA Today.

"There’s no question about Evander and we love Evander. I know Evander, and I’ve never seen that happen to Evander. I’ve been with Evander a long time and it’s just one of those things, you were really fantastic," he added. 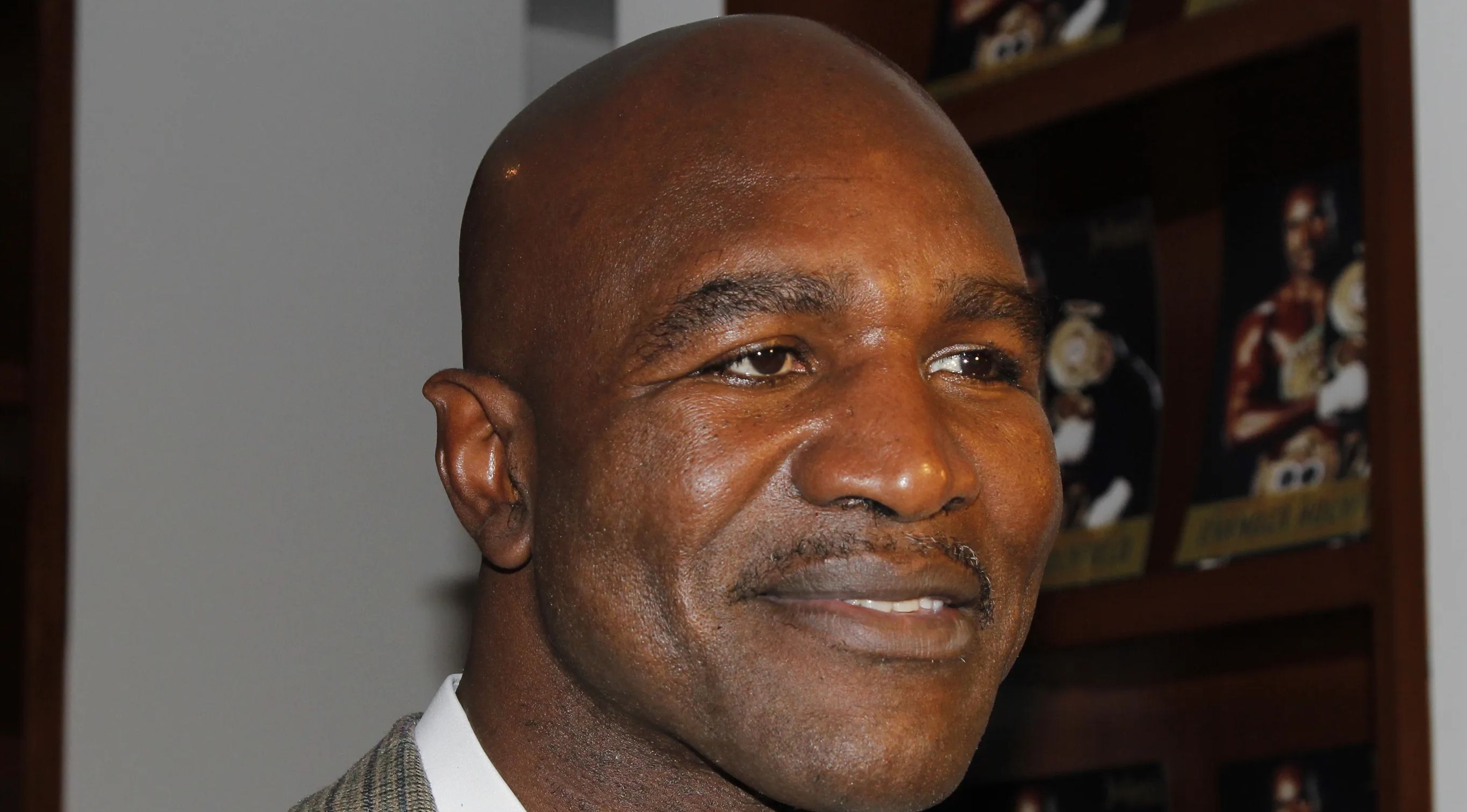 Holyfield made it clear that he supports Trump in 2018, when he appeared at a Make America Great Again rally in Pensacola, Florida.

Trump even called out Holyfield in his speech at the rally, saying that the boxing legend was considered small for a heavyweight but nonetheless "made people suffer."

Trump also said that Holyfield made him "so much money" whenever he bet on him.

Trump was involved in the Holyfield versus Belfort match -- along with his son Donald Trump Jr., the former president was on commentary duties.

Belfort supports Bolsonaro, who has been described as the "Trump of the tropics." In fact, in 2018, Belfort posted to social media a video -- which can be viewed below -- endorsing Bolsonaro over Fernando Haddad of the center-left Workers' Party.

Bolsonaro is widely seen as a far-right extremist and some consider him a fascist.

As The Intercept reported, Bolsonaro once said that he is in favor of dictatorship, which he described as "a regime of exception."

Bolsonaro is also a rabid homophobe and racist, who once said that "minorities must fit in or simply disappear."

Was Holyfield Vs. Belfort Rigged?

Nothing suggests that the fight between Holyfield and Belfort was rigged, but Trump implied that it could have been.

As The Independent reported, while referees were deciding whether to pronounce Belfort the winner Trump said "it’s like the elections, it could be rigged."

Despite Trump's claims, there is no evidence whatsoever that the 2020 presidential election was rigged for Democrat Joe Biden, who won both the popular vote and the Electoral College.

Even Trump administration officials have admitted that there is no evidence of irregularities in the 2020 race.