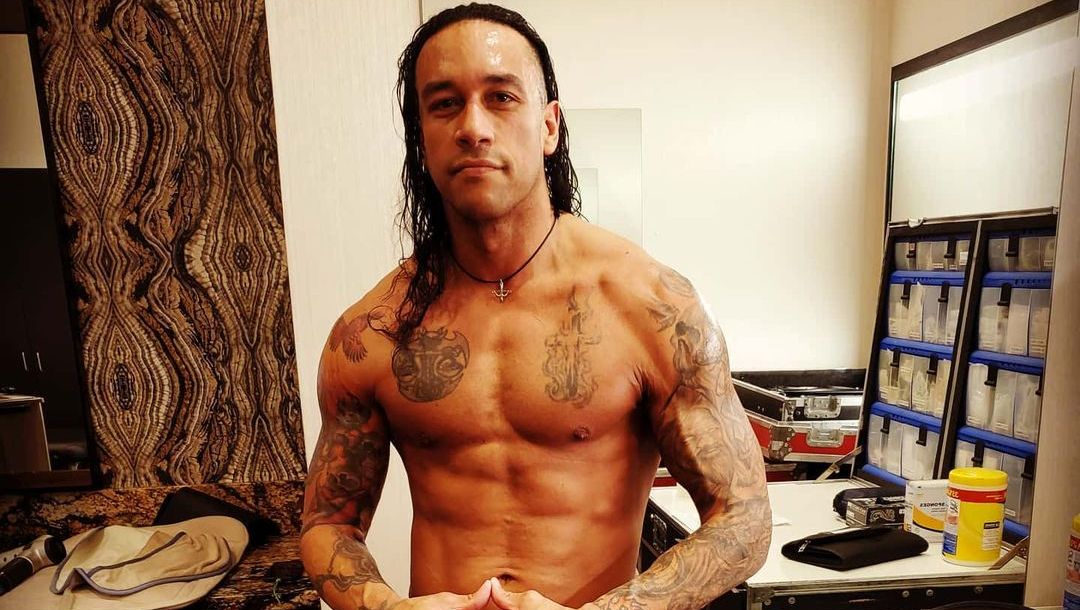 Luiz Martinez, whose ring name is Damian Priest, is currently one of the most talked-about personalities in the wrestling world. Three years since leaving Ring of Honor, Priest is already making his own name in WWE. His departure from WWE NXT may have been marked by a loss to Karion Kross, but it opened his path to WWE Raw.

Priest has faced several formidable opponents since being part of the main roster. Seven months after his transfer, he's named as the new WWE United States Champion after beating Sheamus at SummerSlam. 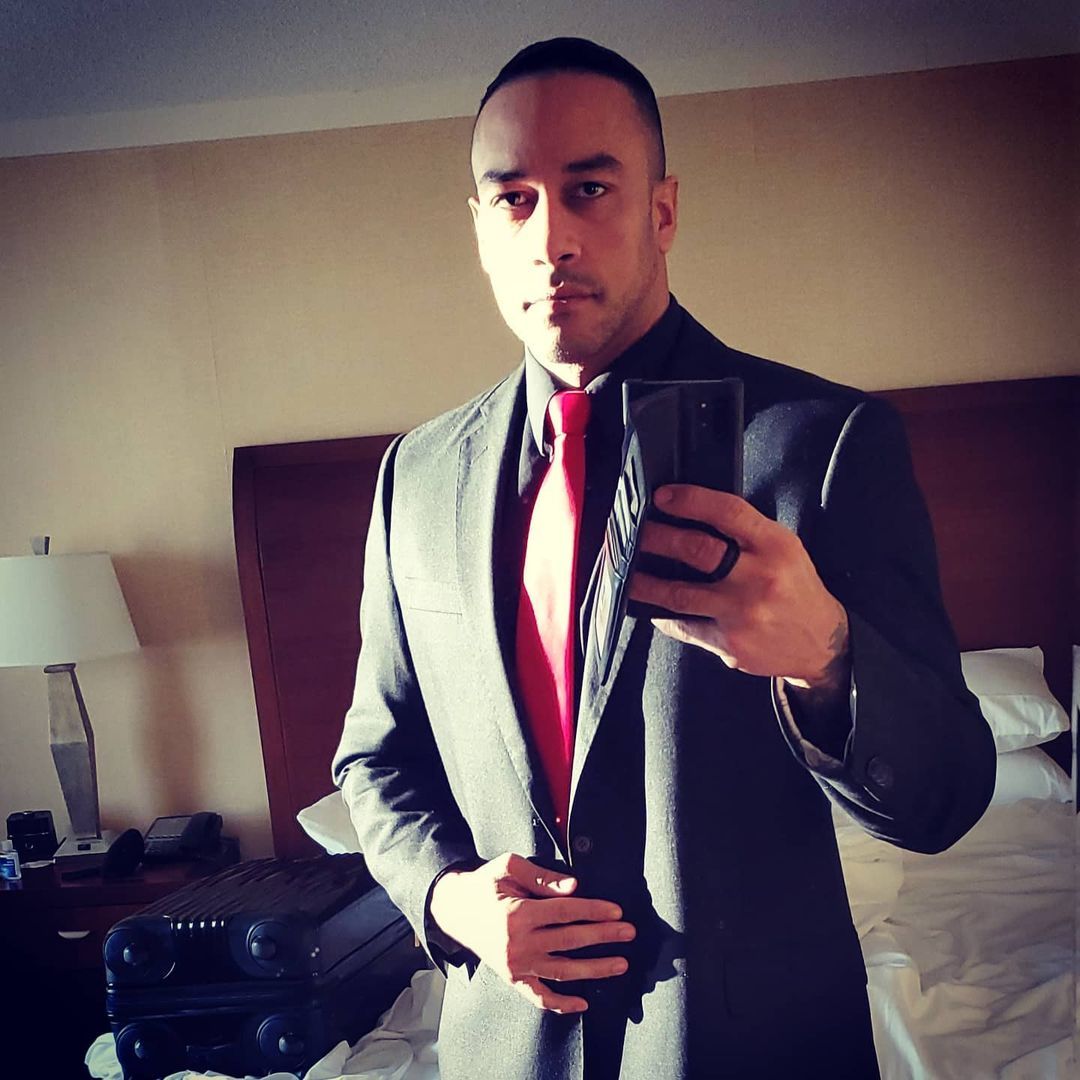 Priest's reign as the WWE United States champion may have just started, but he already knew what he wants to do when his in-ring wrestling career is officially over. In an appearance on Table Talk podcast with D-Von Dudley, Priest revealed that he wants to work as a coach or a producer in WWE when he retires as a professional wrestler.

"I like to — I helped people, you know, alongside other coaches because I don’t put myself in that category but, it made me find a fondness for that and at some point when whenever the day comes that I’m done, I would love to transition to like a coach or something because I mean, I have to stay in the business somehow," Priest said, as transcribed by POST Wrestling. 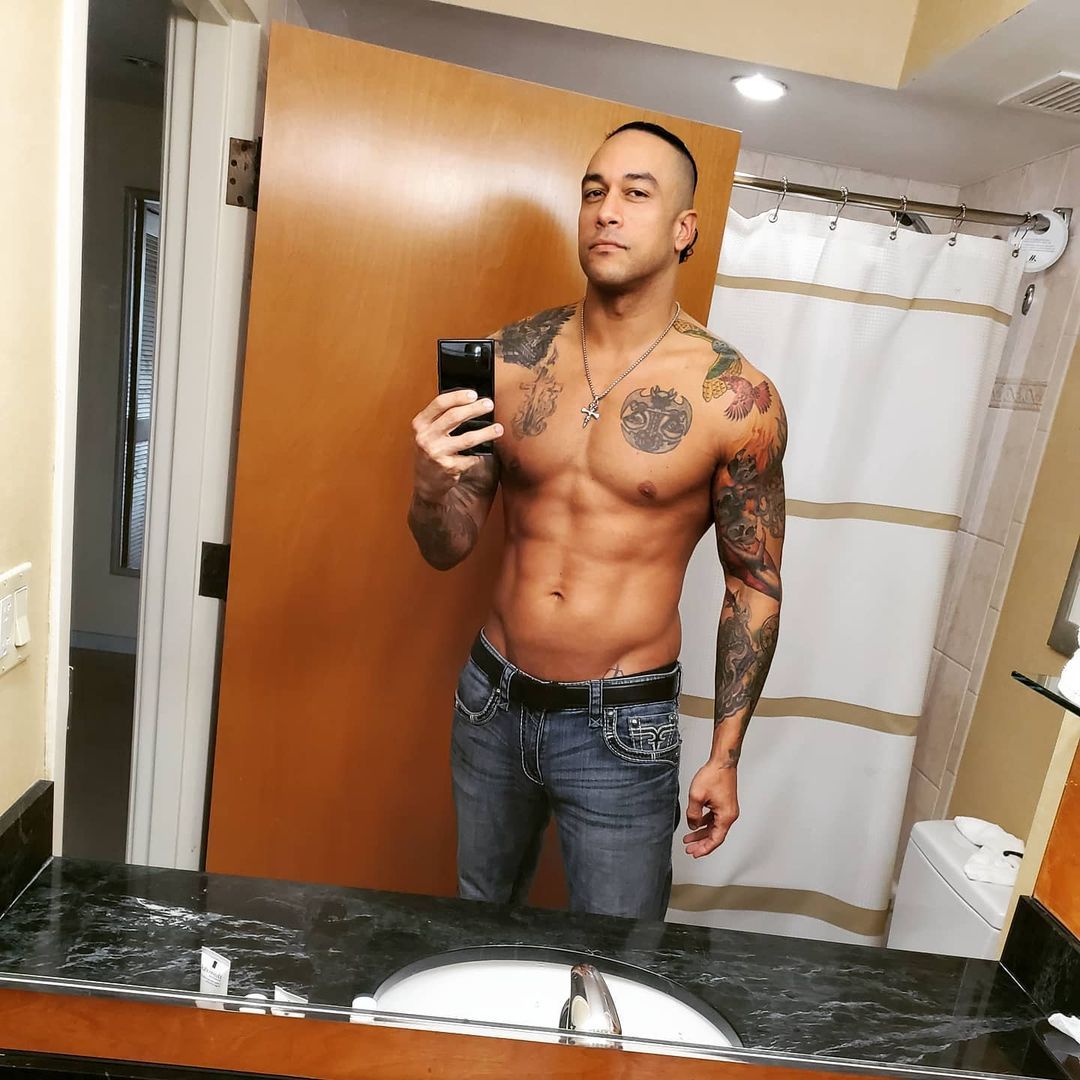 Aside from facing tough opponents, Priest has also worked with several big names since entering WWE Raw. These include Bad Bunny. At first, Priest admitted that he has no idea who the wrestler named Bad Bunny was that WWE COO Triple H was talking about.

"So I was like, ‘What wrestler is gonna be named Bad Bunny?’ You know, like what? And then he’s like, ‘No, that is the Bad Bunny. It’s the musician’ and I was like, ‘Oh that’s cool,’ because he’s a big deal," Priest said.

Meanwhile, in a separate interview with Vibe And Wrestling, Priest revealed that the name of the wrestler that he's looking forward to facing in the ring - reigning WWE champion Bobby Lashley. As the man on the top of the main roster, the reigning WWE United States champion believes it's only reasonable for him to aim for Lashley's throne.

Priest is aware that his matchup against Lashley may not happen soon, but he assured his fans that he would get him when the time is right.

It wouldn't be the first time that Priest and Sheamus would be fighting each other. After recovering from a back injury, Priest made his return to WWE Raw by saving Humberto Carrillo from Sheamus. WWE then scheduled a fight between Sheamus and Priest where the latter was named as the winner. In their second fight, Priest defeated Sheamus again and took away the title from him.