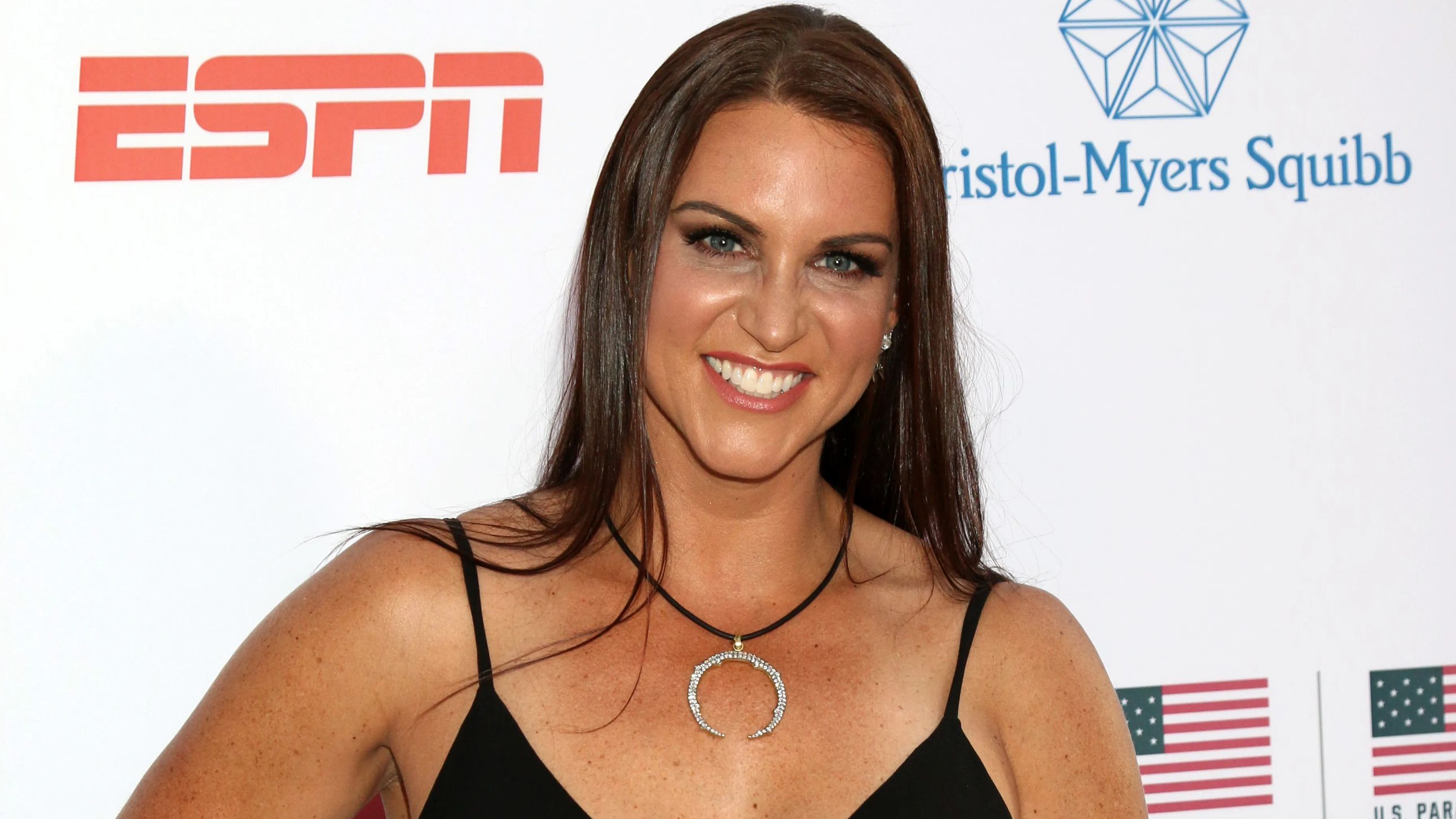 Aside from his numerous achievements as a wrestler, Angle had also been involved in several controversies inside the ring. 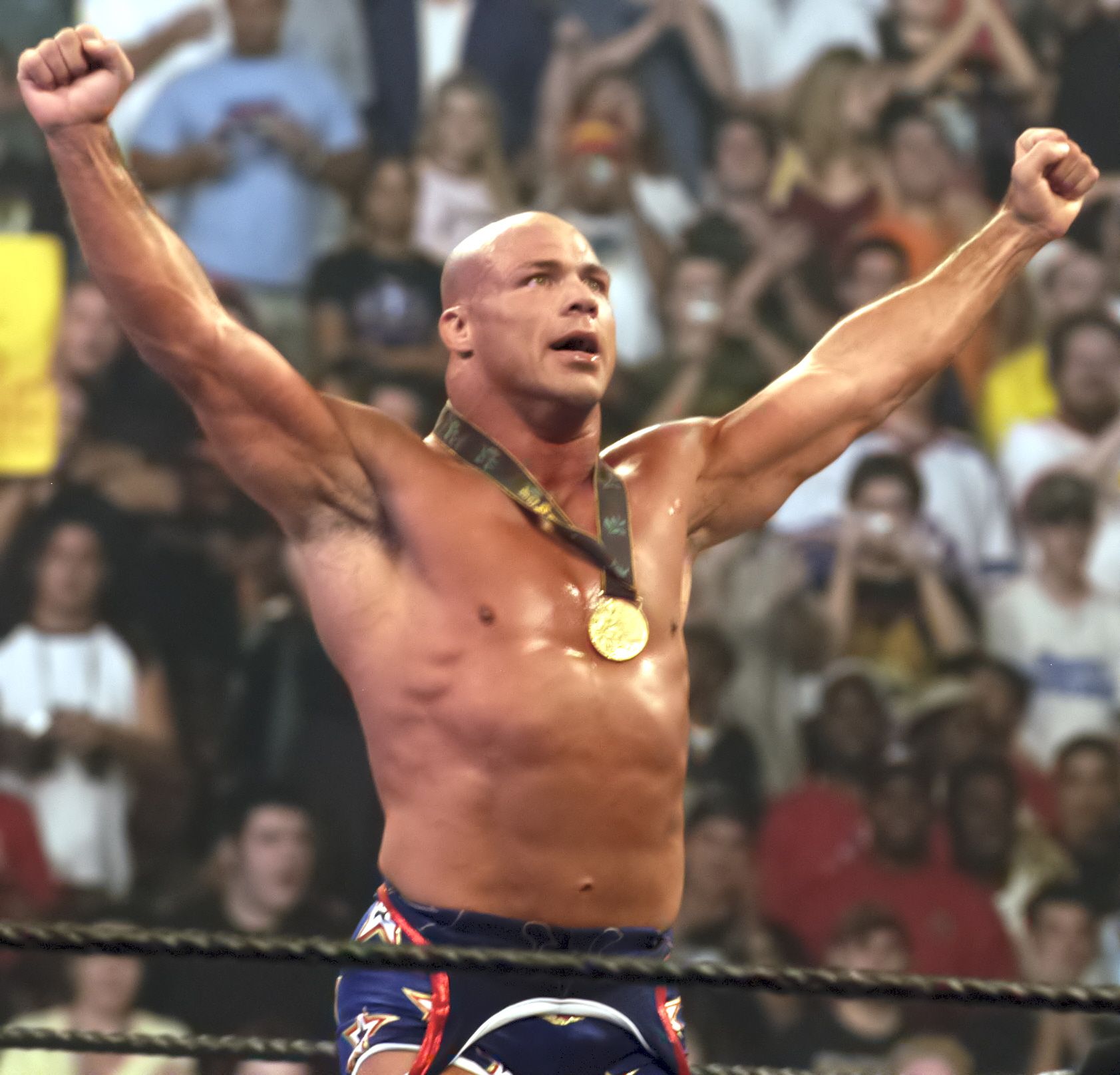 After helping Triple H defeat him, McMahon formed an alliance with Angle and served as his manager when he beat The Rock for the WWF Championship at No Mercy. However, their relationship ended after The Rock hit McMahon. Triple H attacked Angle, saying that it was his fault that McMahon was hurt. 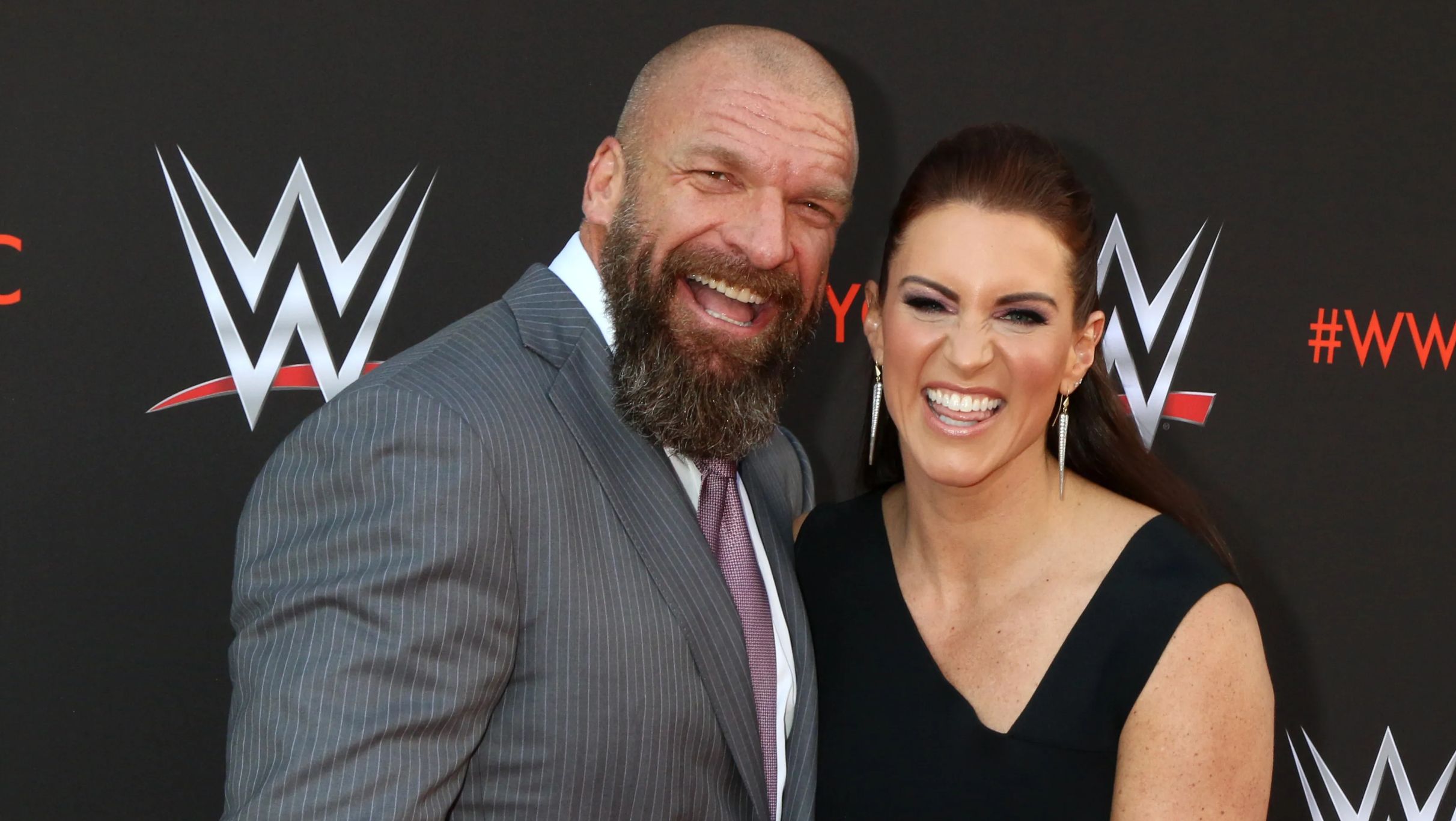 In an episode of The Kurt Angle Show on AdFreeShows.com, Angle discussed several interesting topics, including his romantic storyline with McMahon in 2000. If he would be the one to decide during that time, Angle said that WWE should have continued their story instead of cutting it too early.

"I honestly believe the storyline could have been one of the hottest storylines ever in the history of the business if we continued on, especially if I would have paired with Stephanie because, you know, Stephanie and Triple H were the real deal," Angle said, as transcribed by Sportskeeda.

Why Kurt Angle-Stephanie McMahon Should Have Been Extended?

Angle didn't mention why WWE immediately pulled the plug on the romantic storyline between him and McMahon, but he definitely has a point that it should have been extended. The idea of giving continuation to their romance would have interested WWE fans more since, during that time, McMahon and Triple H had already been dating in the real world.

Instead of letting Triple H punish him for what happened to McMahon, they could have let Angle avenge her to The Rock.

Angle admitted that he had enjoyed his time working with both McMahon and Triple H. However, he revealed that there were also times when he felt "uncomfortable."

"A little bit of both (stressful and fun)," Angle said. "I'm not going to lie to you. There were times I had to get intimate with Stephanie. It was a little bit crazy. I enjoyed it, you know, it got a little uncomfortable at times, but for the most part, I really liked it."