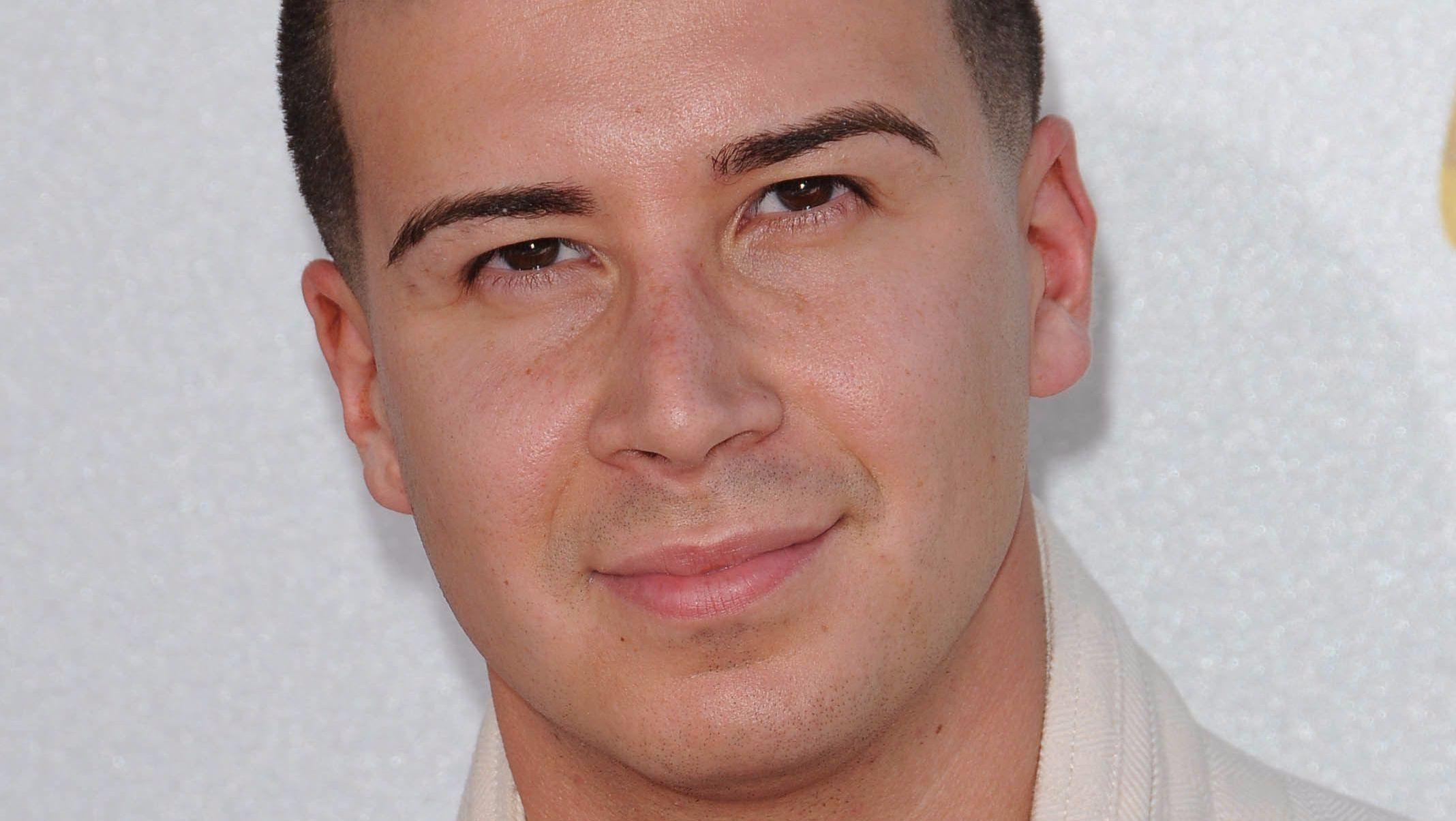 Vinny Guadagnino's casting tape for Jersey Shore has just been discovered. And, as the MTV cast would agree, it's golden.

Over a decade after the long-running series first premiered, Guadagnino and his co-stars are seen in a hilarious video shared to the show's official YouTube page, which features the group looking back at a much younger version of the now-33-year-old as he attempted to land a gig on the then-upcoming reality show.

“My name is Vinny Guadagnino," Guadagnino began in the years-old clip.

Vinny Guadagnino Told MTV He Was The "Best" 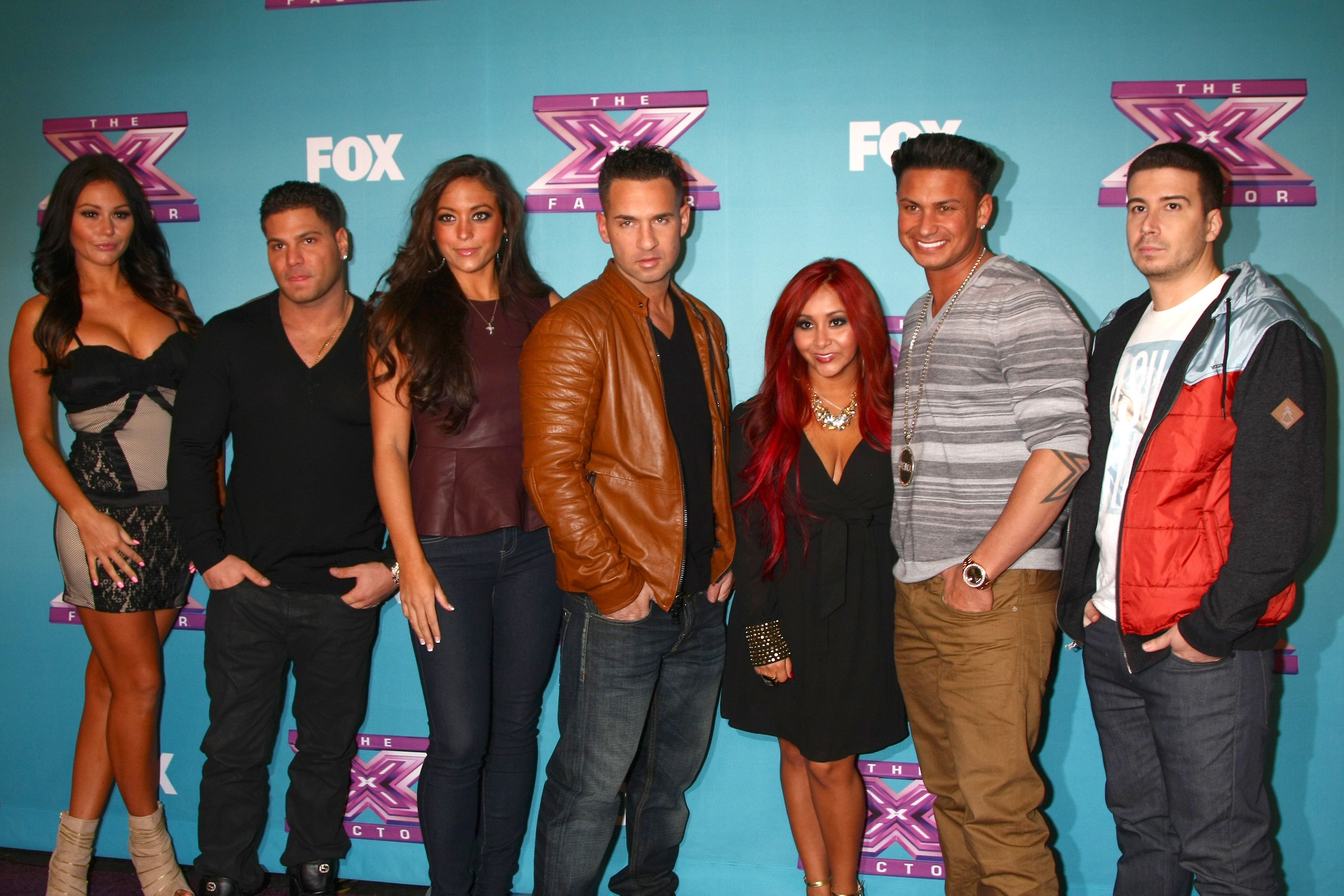 "[My name is] very Italian, hard to pronounce, from Staten Island, New York, the forgotten borough of New York, which no one cares about, yet it’s the best f-cking people on earth like me," Guadagnino continued.

As he sat in a chair wearing a white T-shirt with blue graphics, Guadagnino's cast mates watching couldn't help but notice that he had a pair of sunglasses on his head in his audition tape.

Even Guadagnino told his younger self, “Bro take the glasses off your head."

Vinny Guadagnino Bragged About His 3.9 GPA 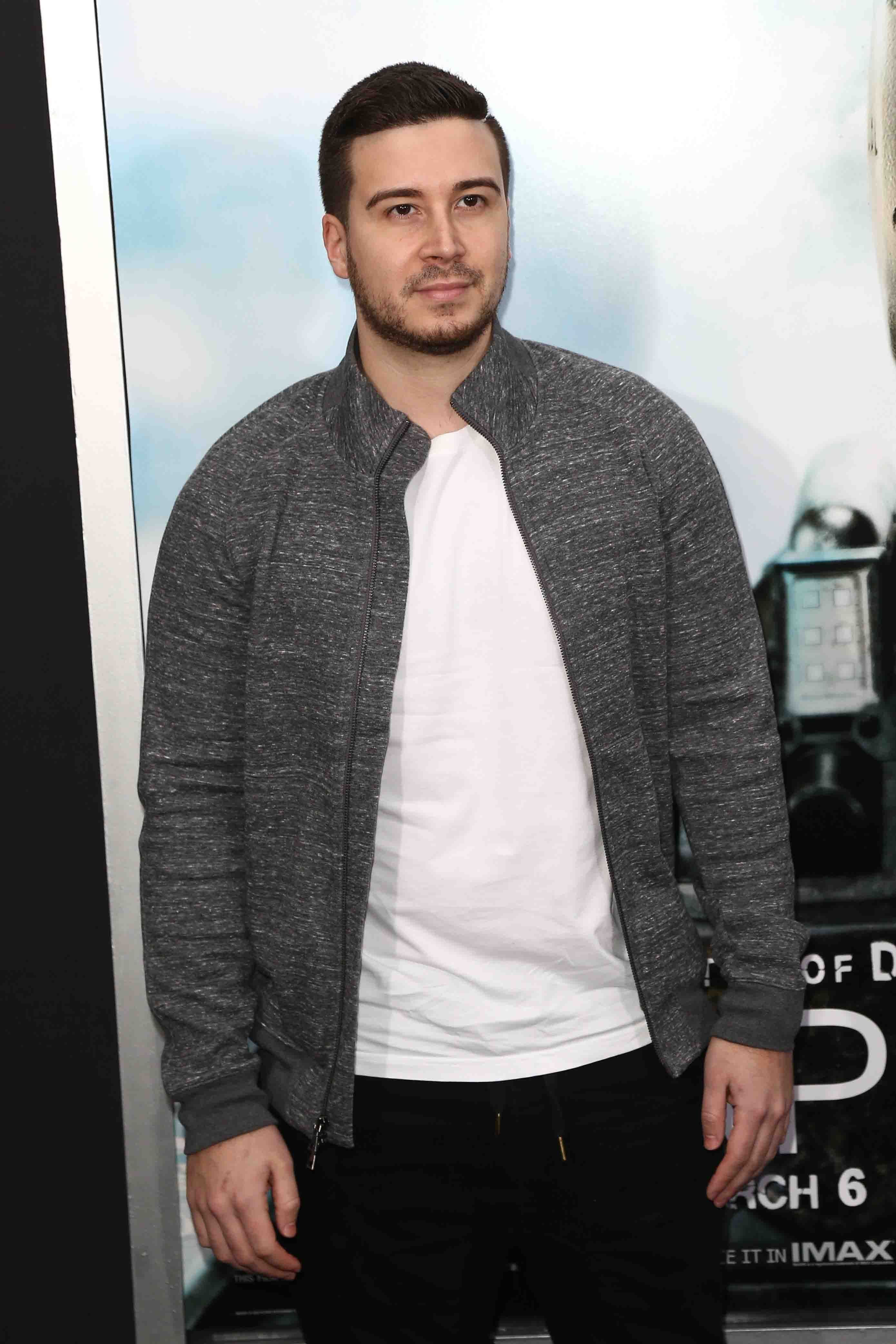 "Look at my sunglasses on my head,” Guadagnino continued, through clear embarrassment as cast mate Mike "The Situation" Sorrentino joked that he "must be from Staten Island."

As the casting tape continued, Guadagnino told MTV, "I’m not stupid. I just graduated college. I have a 3.9 GPA, believe it or not. So I fist-pump at night, but I pump my pencil during the day."

"Listen to my accent!" Guadagnino said as he watched.

"Yo, you can hear that accent so strong!” Sorrentino agreed, proceeding to wonder, “Do you have elbow pads on right now?” 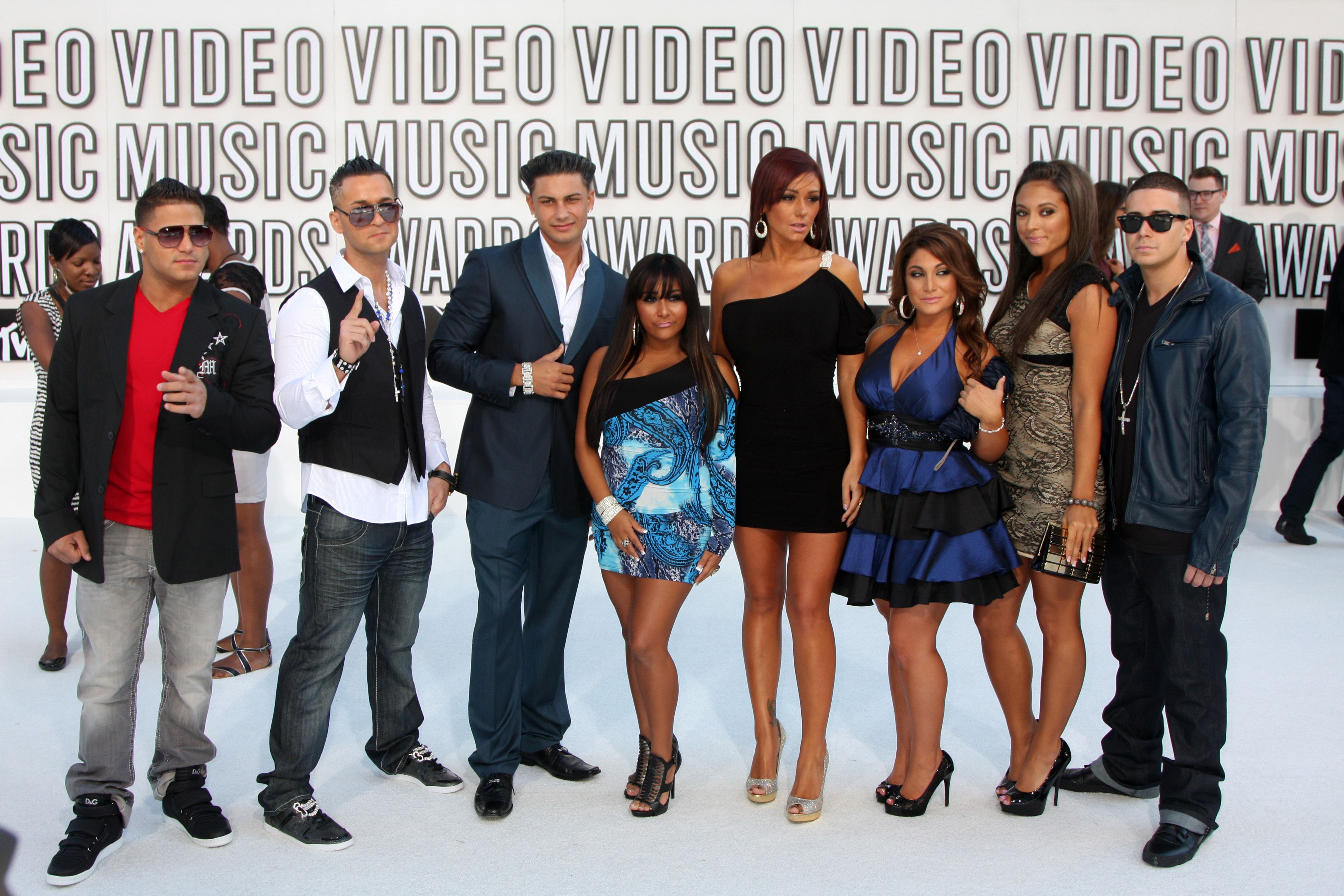 As the video continued, Nicole Polizzi, aka "Snooki," and Jenni Farley, aka "Jwoww," took notice of how different Guadagnino looked.

“Why does he look different? Like, was his eyebrows thinner? His face looks different,” Polizzi told Farley in the YouTube clip.

“He has no beard. He’s clean-shaved. It’s pre-puberty. He was probably 20 pounds chubbier so he had that baby no-hair face,” Farley explained.

“I think his eyebrows are thinner because he used to wax them,” Polizzi suspected.

“We all did,” Farley replied. 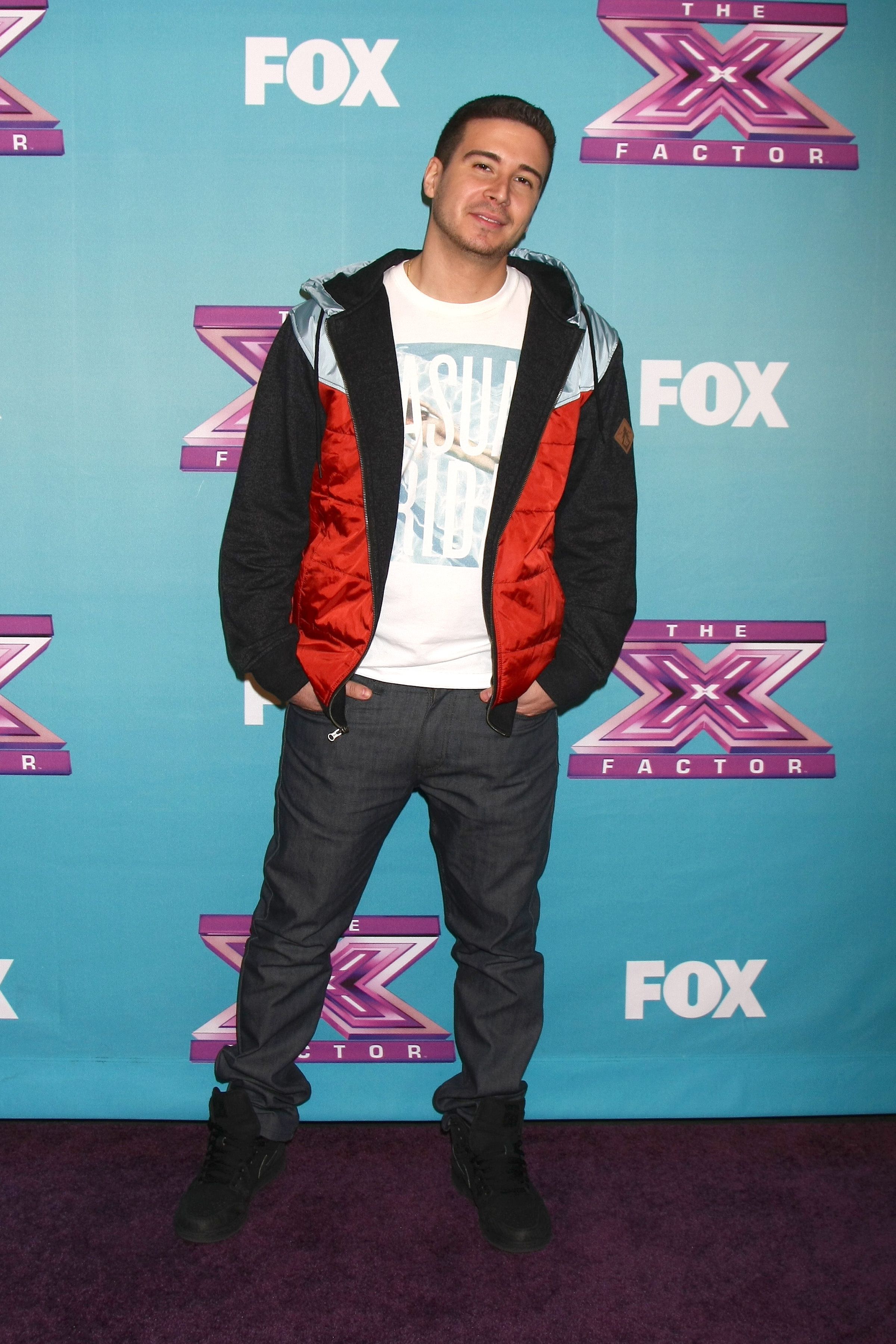 Speaking of how he gets chicks, Guadagnino said, “Intelligence is the virtue that b-tches like. That’s why I can slay the b-tches. I mean, there’s more to me than just this beautiful face. I’m like a f-cking Renaissance man. I’m an artist, I can act it, I’m f-cking a painter, I’m a graphic designer.”

Guadagnino then took aim at the "b-tches" of the Jersey Shore.

“When it comes to the Jersey Shore and ‘b-tches,’ you know what I mean? Like, those kind of girls, I hate…,” he vented.

In response, Guadagnino's current self told his younger self, "Stop saying b-tches," and offered an apology.