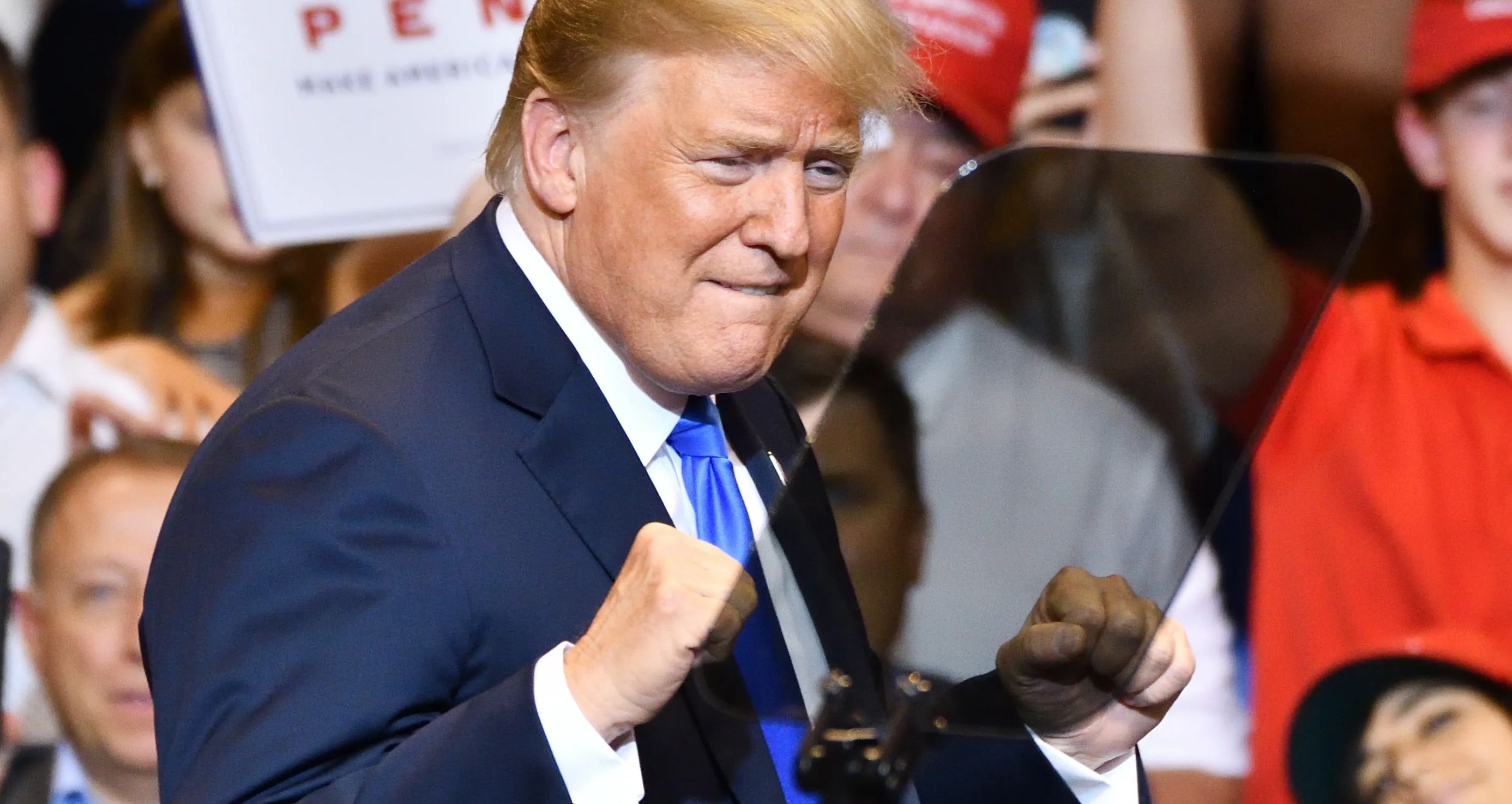 Boxing legend Evander Holyfield and former UFC champion Vitor Belfort are fighting this weekend in Florida and former President Donald Trump will be involved in the event.

Trump and his eldest son, Donald Trump Jr., will apparently be on commentary duties. The former commander-in-chief has promoted the fight and said he looks forward to it.

During a promotional event for the match on Thursday, Trump was asked who he would like to fight. Perhaps unsurprisingly, Trump said he'd love to fight his successor, President Joe Biden.

As a video posted to Twitter by Newsmax's Benny Johnson shows, Trump was asked who would he like to fight and "what would the fight look like."

Trump added that Biden once threatened him with violence, but stressed that he would easily beat up the Democrat.

"Now, I think Biden would go down within the first few seconds," he claimed.

In 2018, as CNN reported, Biden said he would "beat the hell out of" Trump if they were in high school.

"They asked me would I like to debate this gentleman, and I said no. I said, 'If we were in high school, I'd take him behind the gym and beat the hell out of him,'" Biden said at the time.

Trump was quick to respond to Biden, as CNN noted at the time.

The former president took to Twitter, called Biden "crazy" and "weak," and said he would easily beat him up and make him cry in pain.

"Crazy Joe Biden is trying to act like a tough guy. Actually, he is weak, both mentally and physically, and yet he threatens me, for the second time, with physical assault. He doesn’t know me, but he would go down fast and hard, crying all the way. Don’t threaten people Joe!" he tweeted. 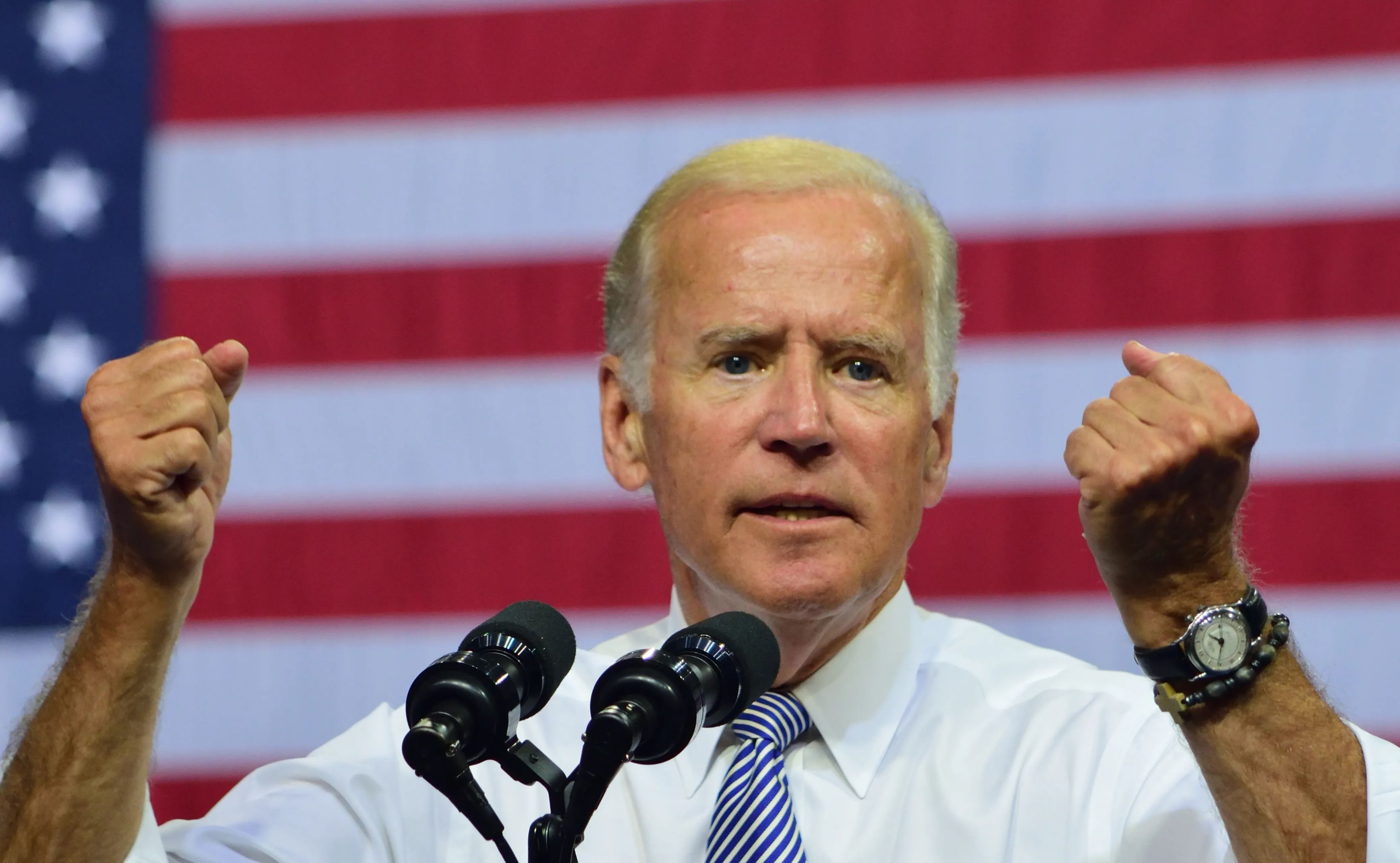 In July 2019, when he was competing in the Democratic Party presidential primaries, Biden said he would love to challenge Trump to a push-up contest.

Asked what he would do if Trump asked questions about his mental state and physical fitness, Biden responded that he would say "c'mon Donald, c'mon man. How many push-ups do you want to do here, pal?"

That same month, Biden said that if Trump walked behind him during a debate he would say "come here, man" and beat him up.