'Dancing With The Stars': How Much Do Celebs & Pros Make? 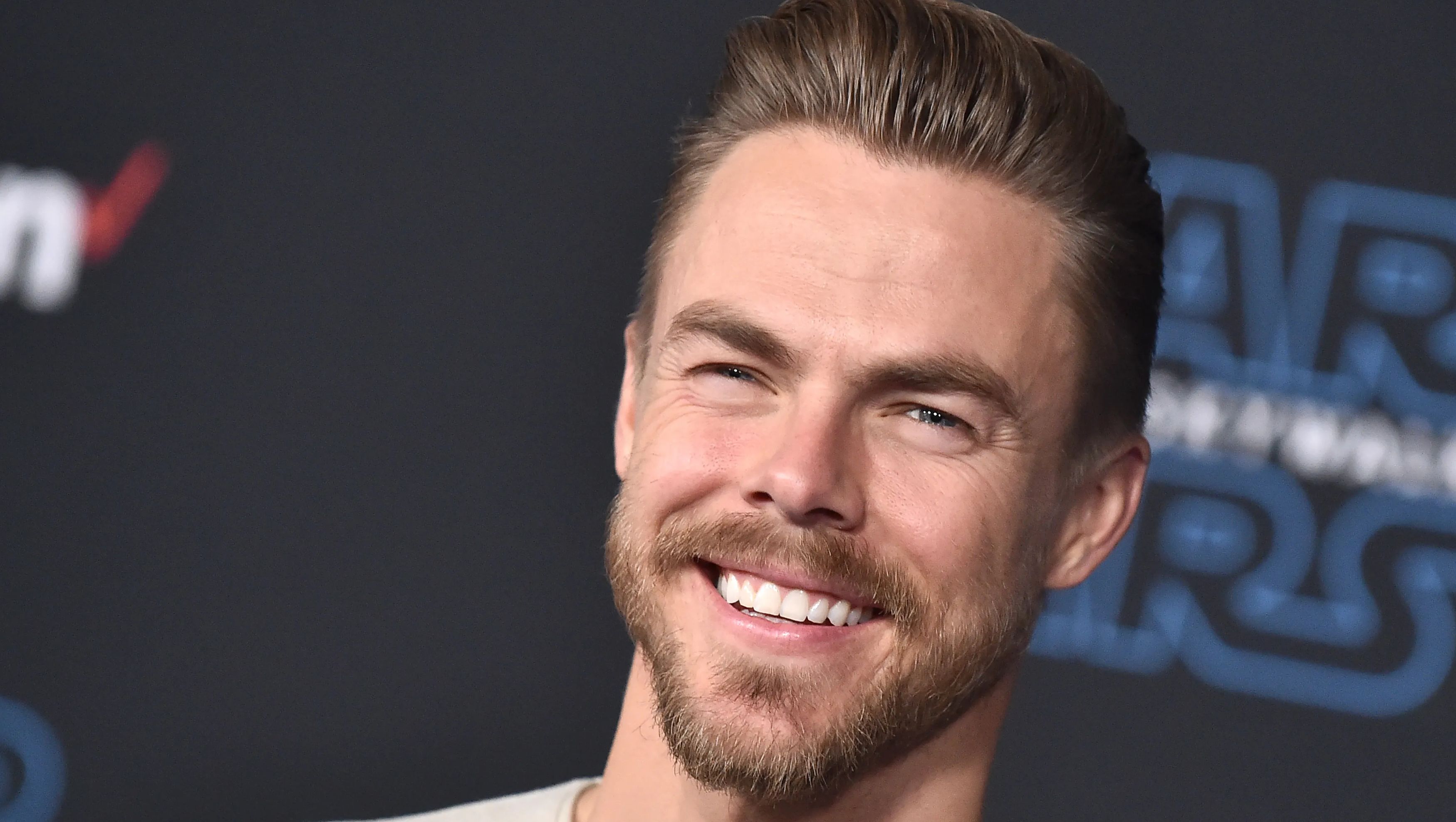 Ahead of the highly-anticipated premiere of Dancing With the Stars season 30, we're breaking down some little-known facts about not only the returning members of the show, including the professional dancers but the celebrities who have come and gone.

With the new episodes just weeks away, fans might be wondering what kind of money is involved with the ABC show, namely how much the series' regulars and its many contestants receive for their weekly performances on the popular competition series.

What's The Starting Salary For Celebrities? 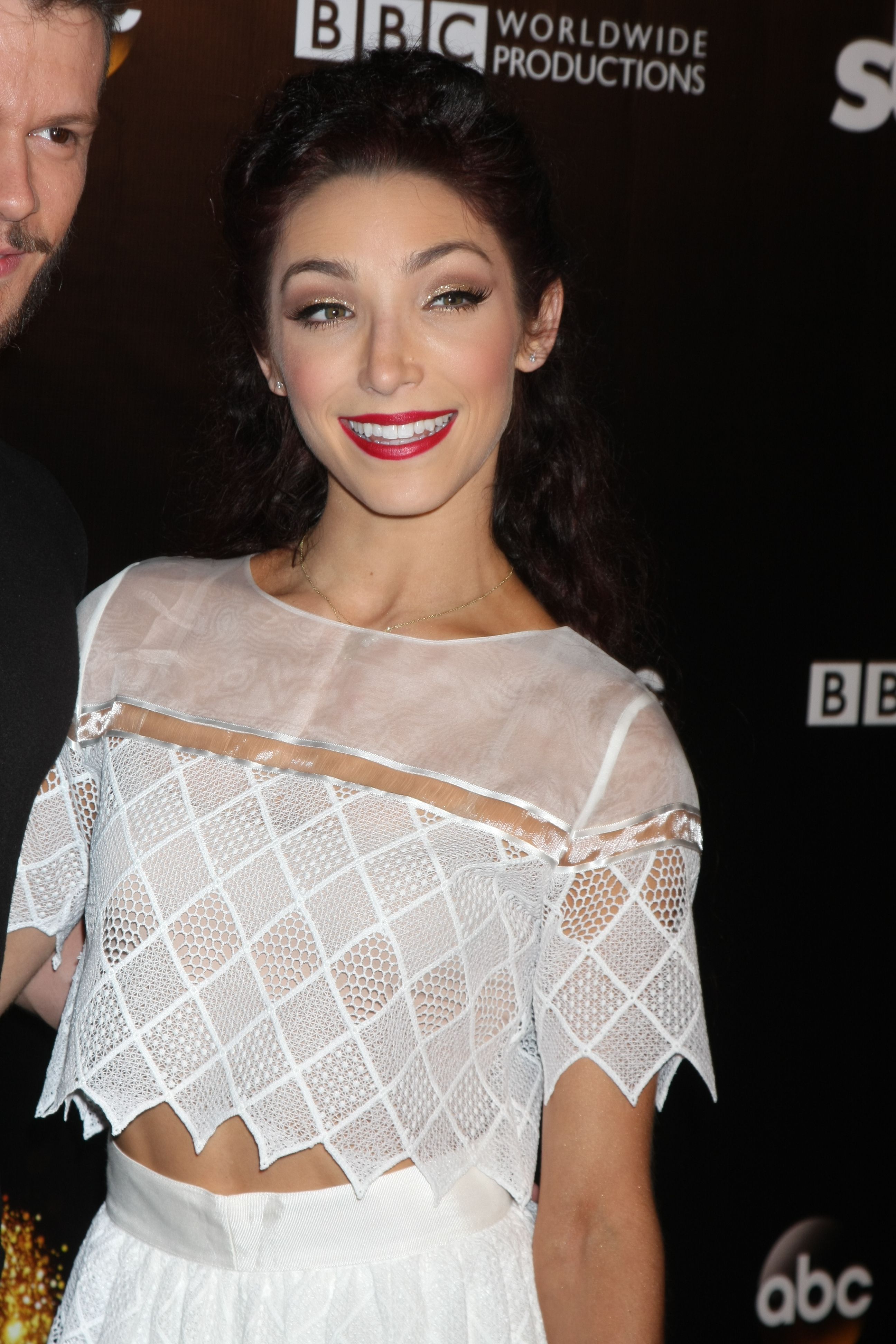 In August 2019, Variety confirmed that the celebrity contestants of Dancing With the Stars make over six figures simply for joining the show, attending several practices, and performing on the first two episodes.

As the outlet shared, the famous half of each couple is paid a whopping $125,000 for the show’s rehearsal period and their first two weeks on the air.

According to Parade each celebrity trains with their pro dancer, who choreographs their routines, for about 20 hours each week.

The 'DWTS' Salary For Celebs Increases Week By Week 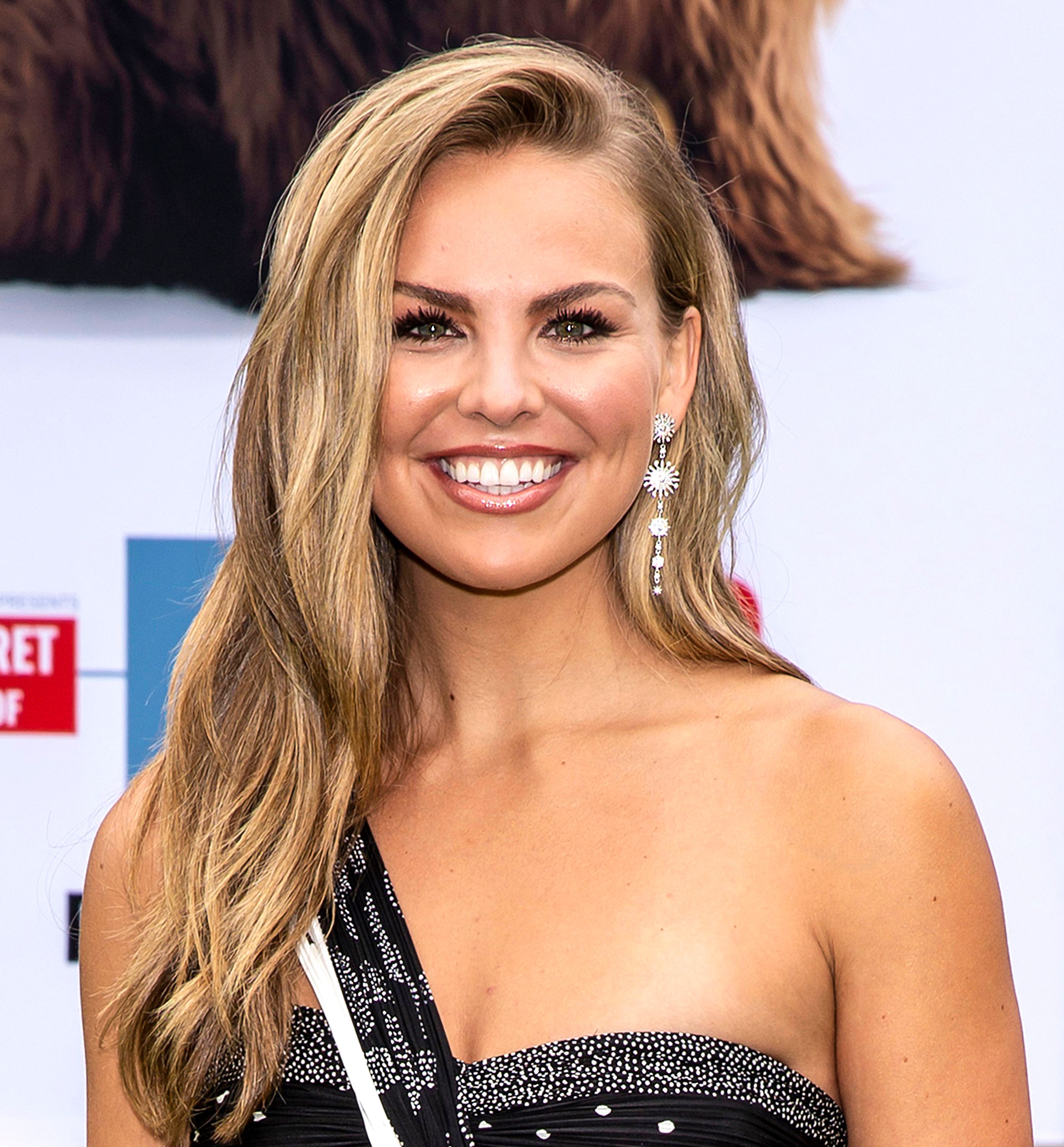 While some celebrities, of course, will be eliminated early on if their routines aren't wowing to the audience, and the judges, others will remain on the series and continue to rake up more money in the process.

Continuing on about the salaries of the celebrities, Parade revealed that those who go on to appear on episodes three and four receive an added $10,000 each week. Then, for each week, they're given $15,000. For weeks six and seven, they receive $20,000 each week. 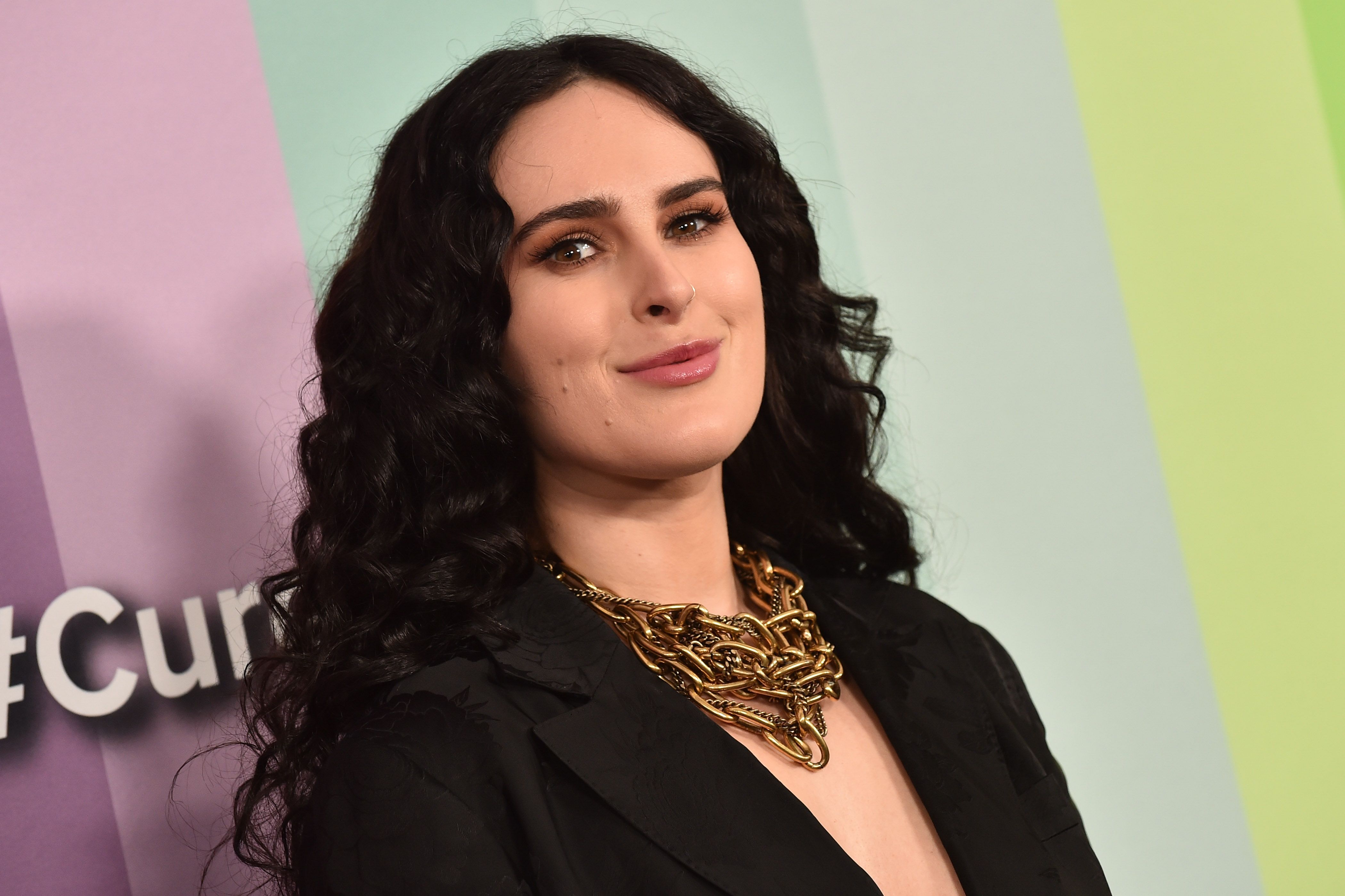 For weeks eight and nine, celebrities are then given $30,000. And, if they make it to the semi-finals and the finale, an additional payout of $50,000 is given each week.

So, if the season is made up of 11 episodes, celebrities can make up to $360,000, if the numbers given are correct. That said, there was a report that suggested celebrities received a cap of $295,000. Either way, the potential to make that much money in about three month's time is substantial.

How Much Are The Professional Dancers Paid? 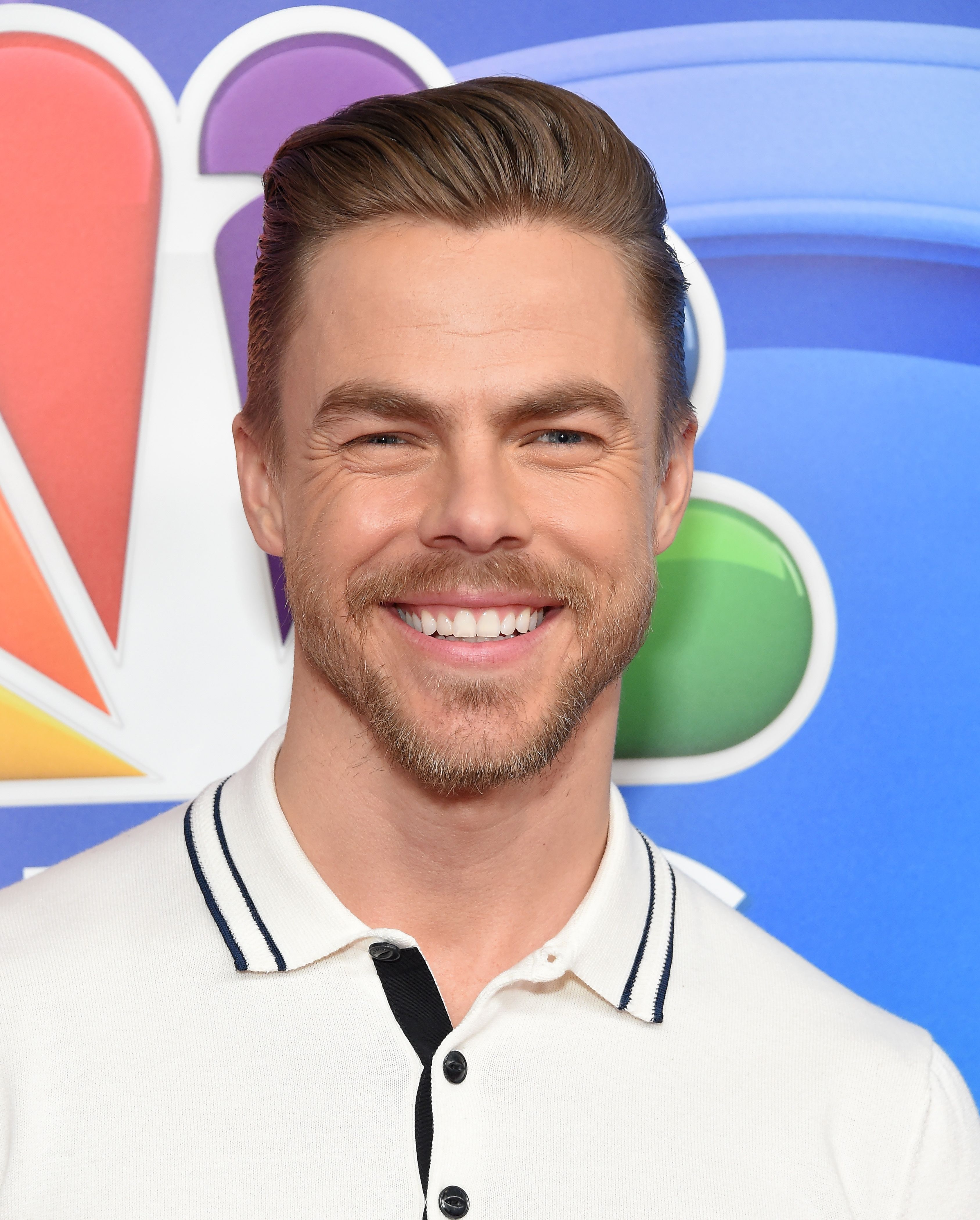 While professional dancers have their work cut out for them in terms of training and choreographing their celebrity's routines, they allegedly get just $1,600 per episode but can supposedly negotiate up to $5,200 per episode.

As for the reported cap for professional dancers, Parade said that was $100,000 per season of DWTS.

To see more of the Dancing With the Stars cast, don't miss the premiere of season 30, which is set to air on ABC on Monday, September 20, at 8/7c.