In November 2015, terrorists associated with Islamic State of Iraq and the Levant (ISIL) carried out in Paris, France one of the deadliest terrorist attacks in modern European history.

One of the three attacks occurred outside the Stade de France stadium, during an international soccer match between France and Germany.

A second group of attackers, meanwhile, opened fire on crowded restaurants and cafés in central Paris. A third group carried out a mass shooting and took hostages at a concert in the Bataclan theatre.

One hundred and thirty people died and more than 400 were injured in the Paris terrorist attacks. Only one attacker, Salah Abdeslam, survived the attack.

Abdeslam and 20 other individuals -- who apparently helped organize the attacks but didn't participate in them -- are now standing trial, as reported by The New York Times.

"It’s the trial of all superlatives. The longest trial in our history," French Justice Minsiter Éric Dupond-Moretti said this week.

Abdeslam and others will be tried by a panel of judges in a courtroom that was designed specifically for this proceeding and can host up to 550 people.

Over 300 lawyers and 1,800 plaintiffs will take part in the trial, which is expected to last nine months.

"I abandoned all professions to become a fighter for the Islamic State," Abdeslam said on Wednesday when the judge asked him about his profession.

A French citizen of Moroccan ancestry who lived in Belgium, Abdeslam is guilty of murder, attempted murder, and hostage-taking, according to prosecutors.

All attackers but Abdeslam were either killed or killed themselves by detonating their suicide vests. Abdeslam survived because his vest malfunctioned, according to investigators.

He has refused to cooperate with French authorities, seldom uttering a word about his actions.

Plaintiffs hope the trial will bring closure and justice.

"Through these attacks, the values of the Republic came under fire. Now I expect that same Republic to judge and punish, in a fair and democratic way, those attackers," said plaintiff Fabienne Kirchheim, whose brother Jean-Jacques Kirchheim was killed in the attacks.

Stéphanie Zarev, who survived the attacks, said she hopes the trial will not be used to score political points. She has avoided learning about the attackers' motivations but now, she told the NYT, "I need to know." 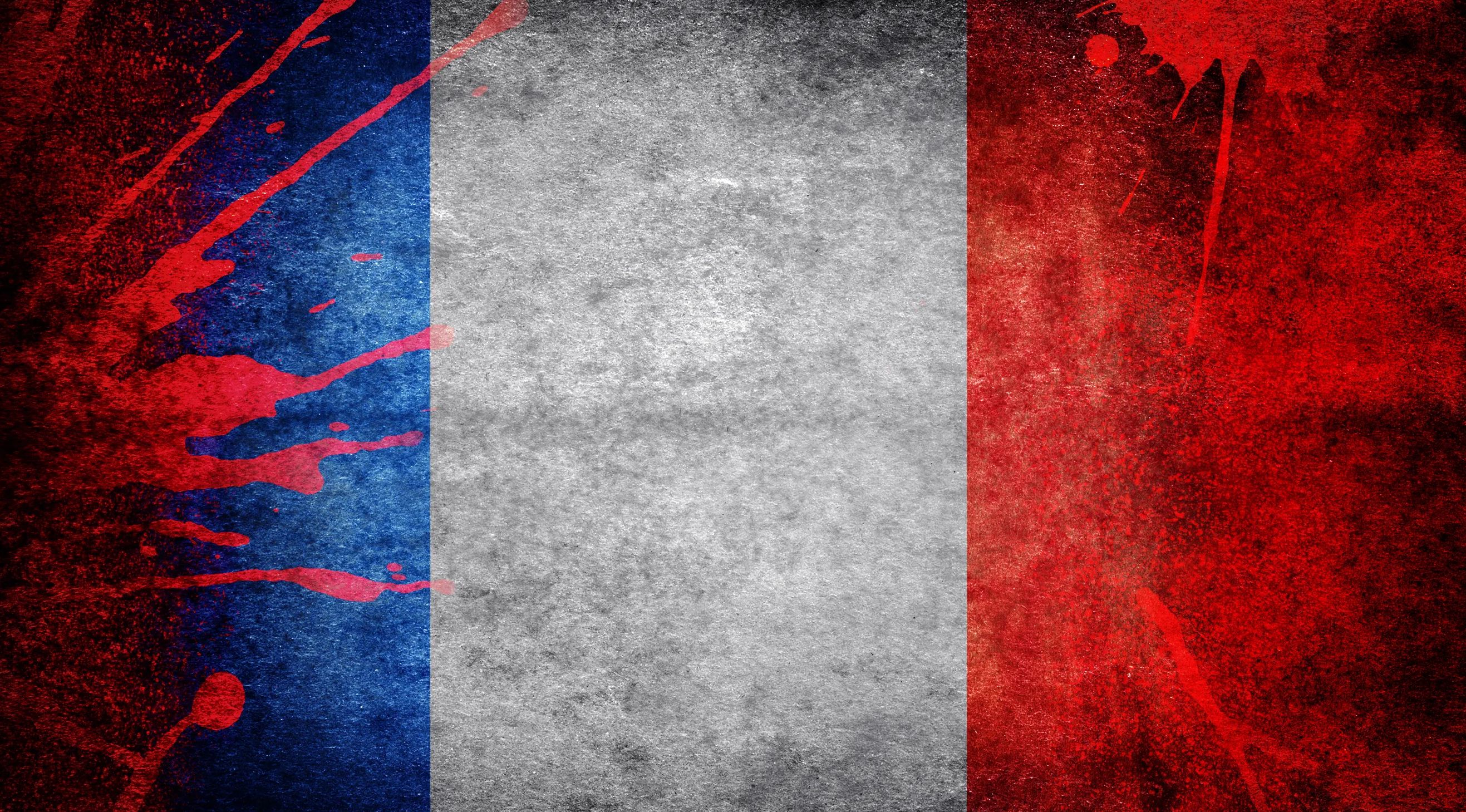 François Hollande, who was the President of France at the time of the attacks will testify at the trial.

He recently told French media that his time in office "whether I like it or not, bears the traces of what happened that Nov. 13, and, more generally, of Islamist terrorism."

"Each time a new terrorist attack occurs, it plunges me back into that dark night," Hollande stated.