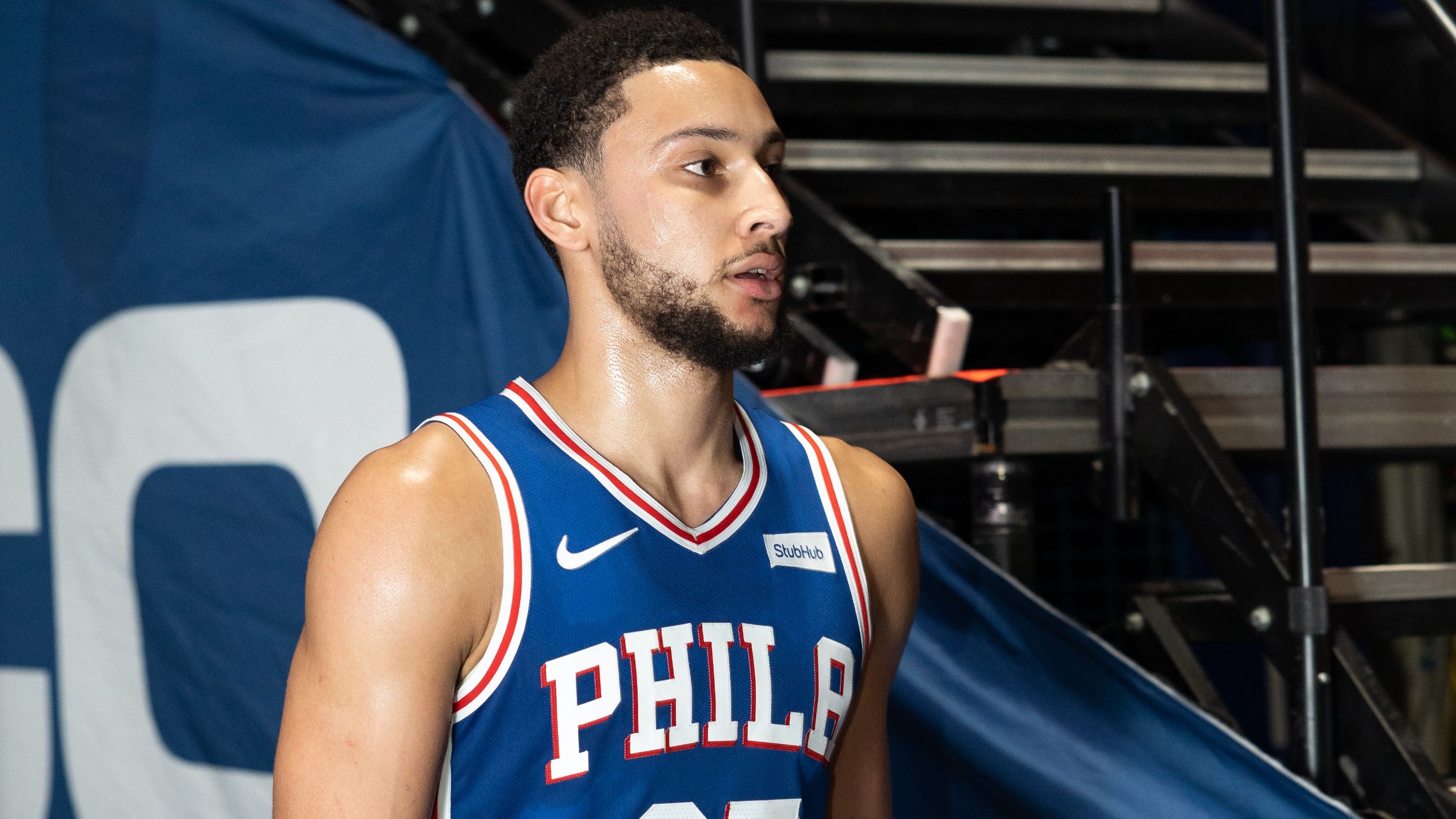 Philadelphia 76ers point guard Ben Simmons is currently one of the most intriguing names on the trading block. Since falling short of achieving their main goal last season, rumors were swirling that Simmons and the Sixers would be parting ways this summer. The Sixers tried to fix the issue with Simmons, but his desire to leave the City of Brotherly Love remains unchanged.

The former No. 1 pick even threatened not to attend the Sixers' training camp if they fail to trade him before the start of the 2021-22 NBA season. 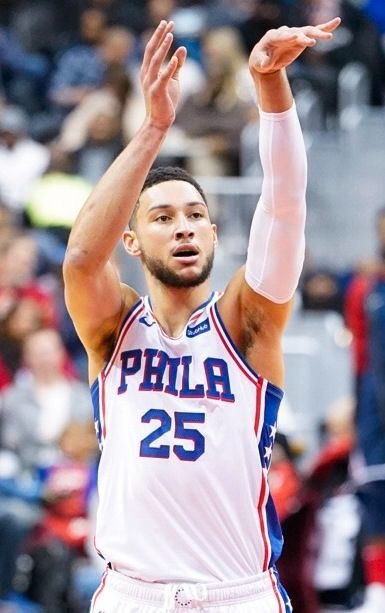 In the past months, Simmons has already been linked to numerous teams that are in dire need of additional star power to boost their chances of winning the NBA championship title next season. One of the newest landing spots for Simmons is the Denver Nuggets. According to Nick Wright of Fox Sports 1, the Sixers should explore trading Simmons to the Nuggets in exchange for Michael Porter Jr.

"I would call Denver and say, can we build something around Michael Porter Jr. Where he is the centerpiece of the trade," Wright said, as quoted by Sixers Wire. "Michael Porter Jr. amazing shot, super high upside. Ben would, I think, fit on that team, could help them massively defensively. I think that’s something I would consider for both sides."

Why The Sixers Should Make The Trade 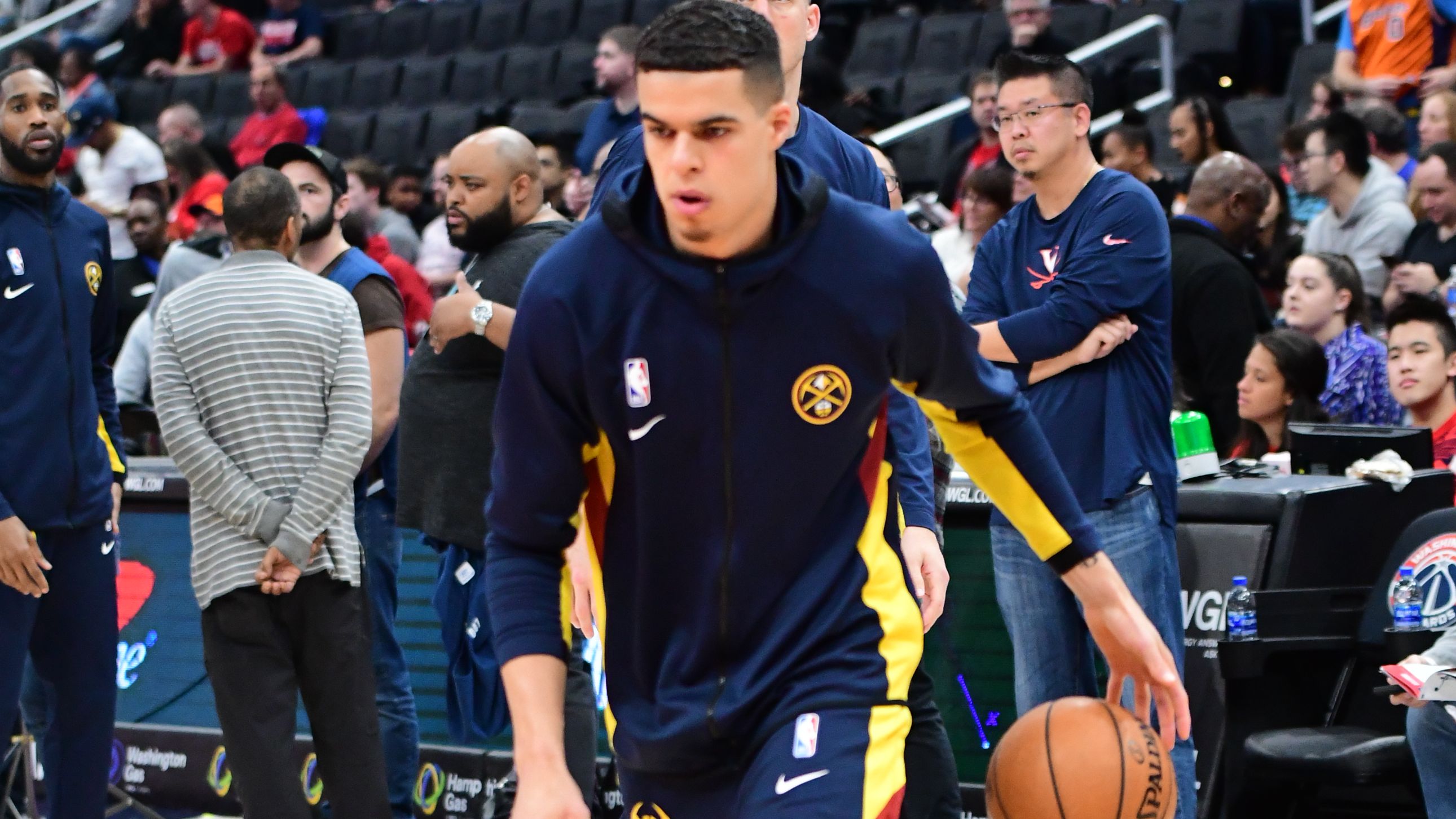 Adding MPJ to the core of Embiid, Tobias Harris, Seth Curry, and Danny Green would give the Sixers a better chance of making a deep playoff run next year.

Trading a young player with huge superstar potential like Porter Jr. for Simmons would be a difficult decision for the Nuggets. However, despite his shooting woes, swapping MPJ for Simmons could actually make the Nuggets a more competitive team in the loaded Western Conference in the 2021-22 NBA season.

Aside from giving them a very reliable third-scoring option behind Nikola Jokic and Jamal Murray, the potential arrival of Simmons in Mile High City would also help the Nuggets boost their defensive efficiency that ranked 14th in the league last season, allowing 110.0 points per 100 possessions, per ESPN.

Ben Simmons Would Welcome A Trade To Denver

The Nuggets may not be situated in California, but Simmons would definitely love the idea of taking his talent to Denver. Though he may need to accept the role as the team's third fiddle, joining forces with Jokic and Murray in Mile High City would give Simmons a realistic chance of reaching the NBA Finals and capturing his first Larry O'Brien Trophy next year.

Also, having a fresh start in Denver could help Simmons regain his confidence and return to the right path to becoming a legitimate superstar in the league.