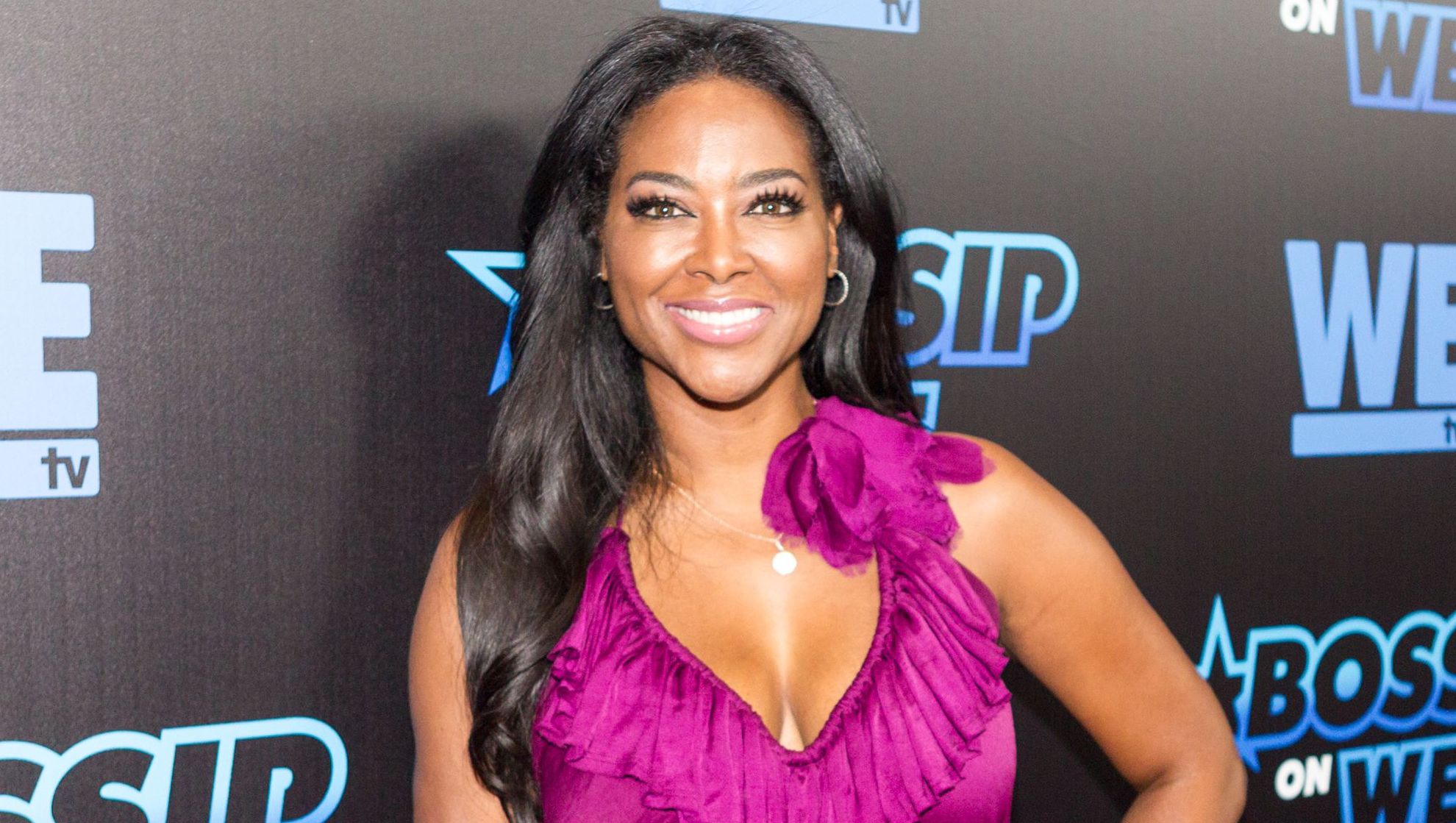 It's official! Kenya Moore has been added to the cast of Dancing With the Stars for its upcoming 30th season.

Following weeks of rumors, which began when TMZ suggested a production insider had leaked the news to them, Moore was seen on Good Morning America's reveal.

Following this morning's announcement, Moore took to her Instagram page, where she shared a photo of herself, along with her Dancing With the Stars slogan, which read, "I will be twirling on the dance floor."

Kenya Moore Is Dancing For Her Daughter And Grandmother 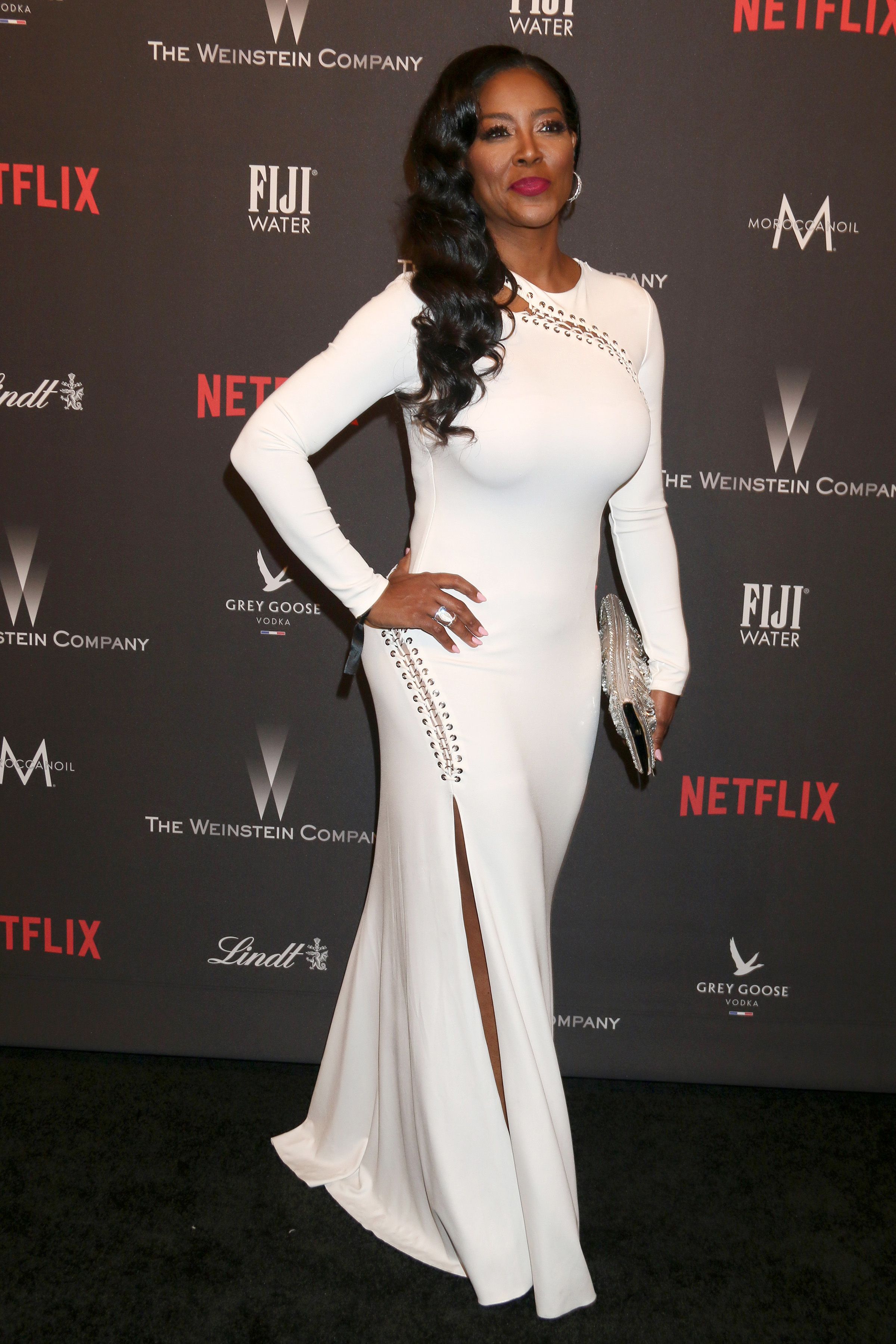 "Yaaaayyyyyy!" Moore began in the caption of her September 8 announcement to her fans and followers on Instagram. "So excited to join the cast of [Dancing With the Stars]. This has been a dream of mine for over 20 years! This is for you [Brooklyn Daly] and my late grandmother Doris who introduced me to dancing through a community center in Detroit!"

Brooklyn is the daughter Moore shares with her estranged husband, Marc Daly.

"Dreams do come true," Moore added with her post.

Celebrities React To Kenya Moore's Addition To 'Dancing With The Stars' 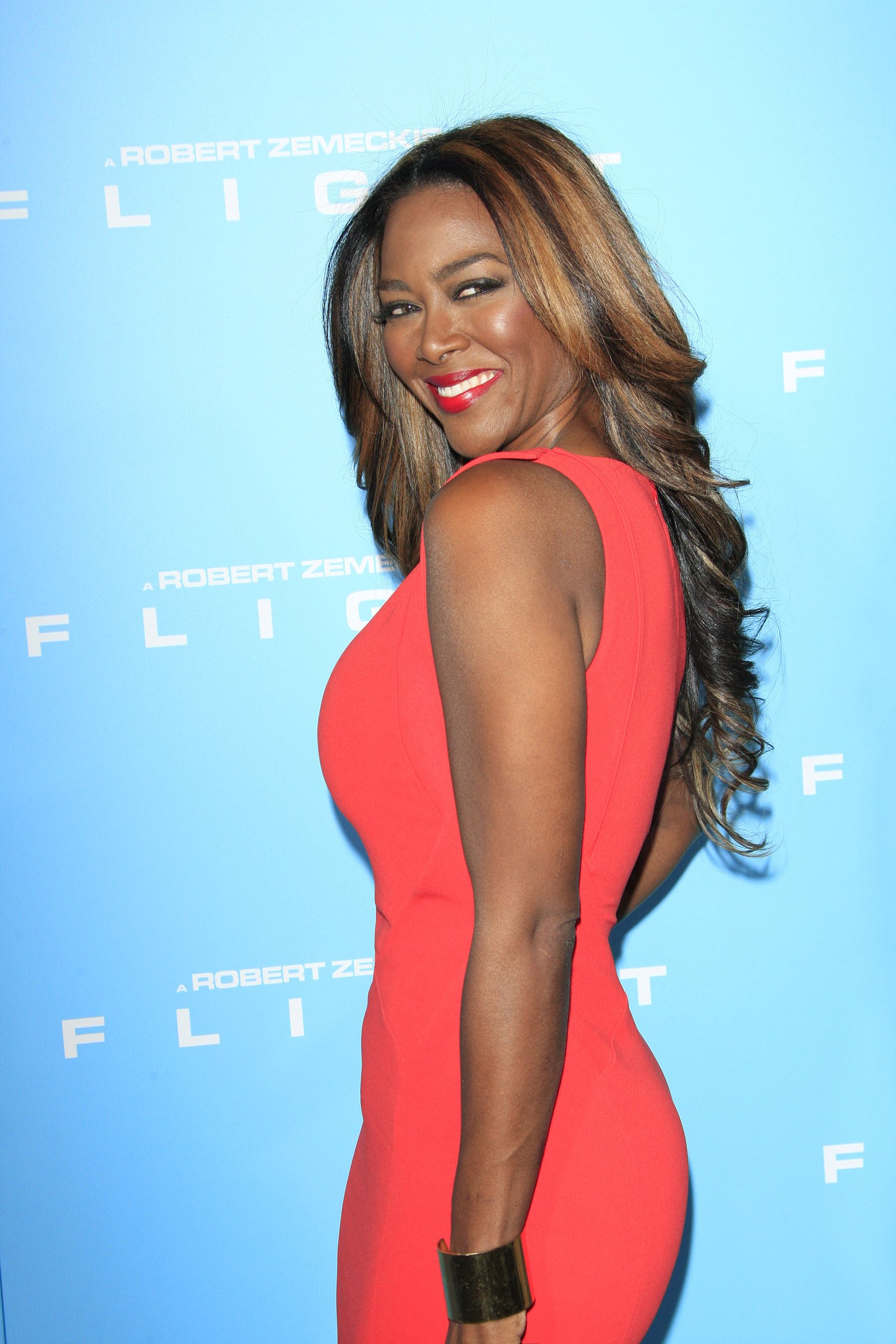 In response to Moore's Instagram post, a number of her fans and followers weighed in, including her famous friends and Bravo's official page for Watch What Happens Live.

Meanwhile, Carlos King said, "The secret is out!!!!!!" and added a couple of cartwheeling emoji.

Miss Lawrence, who has made more than a couple of appearances on The Real Housewives of Atlanta, spoke out, as well, saying, "Yasssssss," and adding several fire emoji.

Moore even got a message from Erika Jayne, of The Real Housewives of Beverly Hills.

Who Else Will Be Featured On The 'Dancing With The Stars' Season 30 Cast? 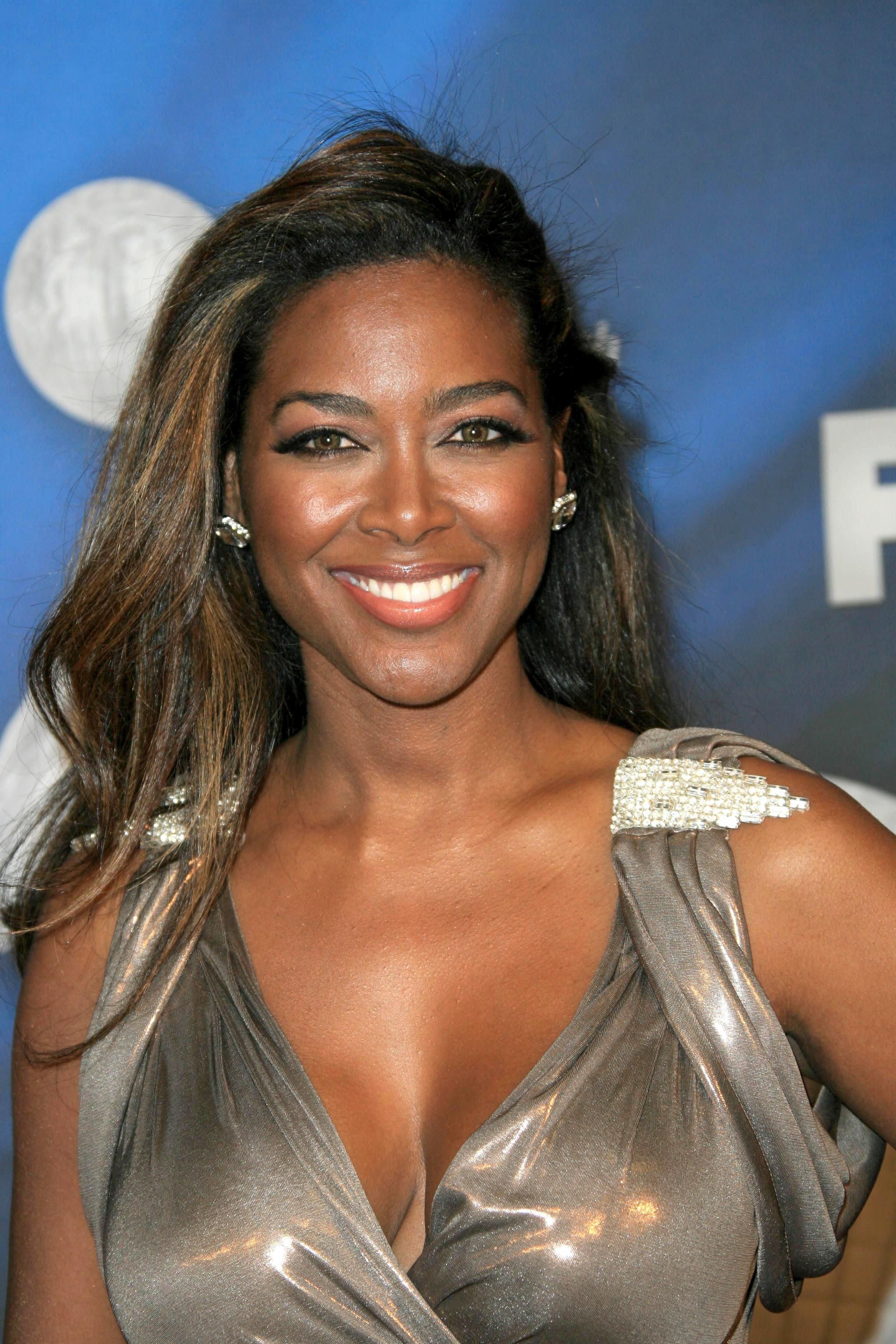 Who Are The Pro Dancers And Judges Of 'Dancing With The Stars' Season 30? 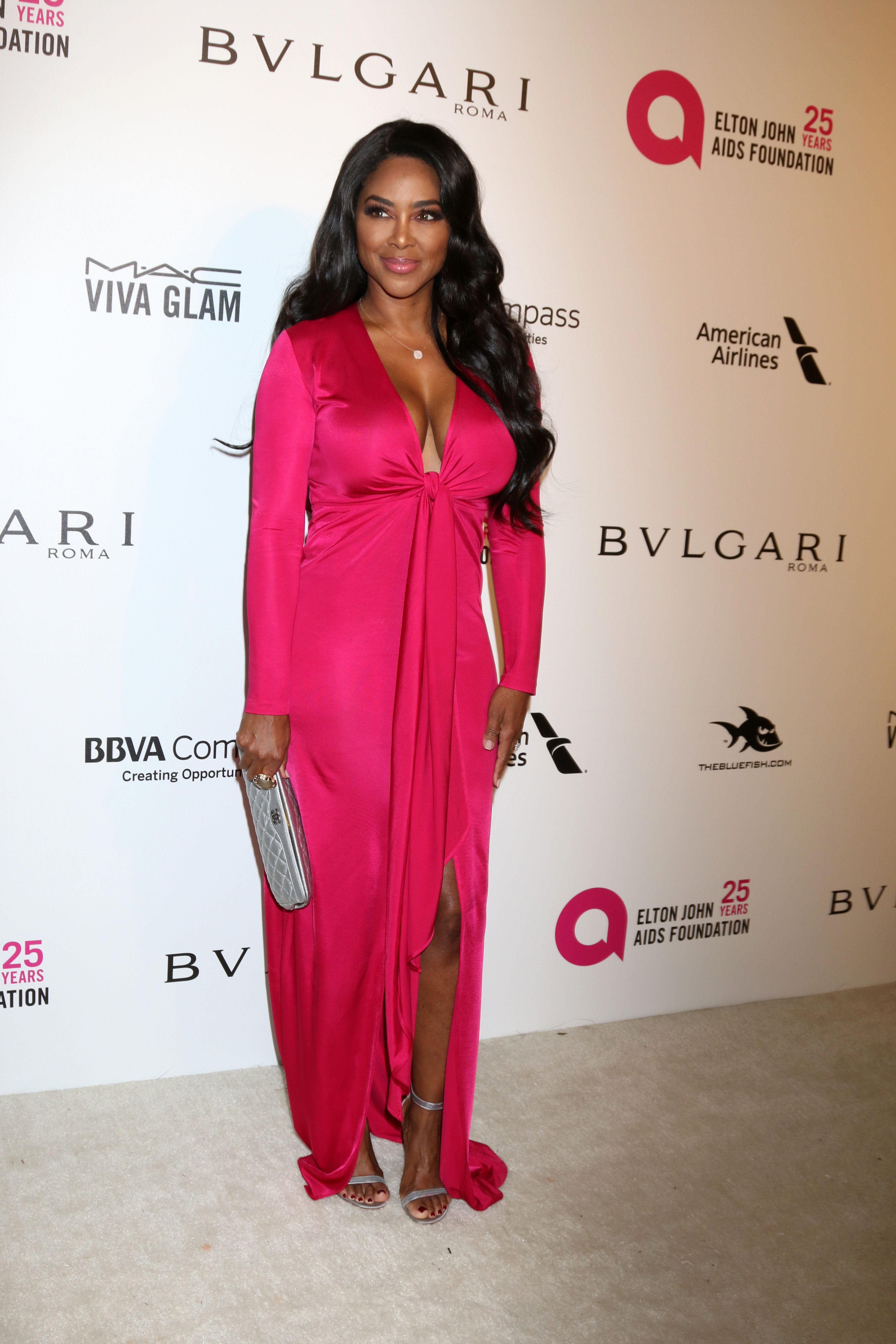 As expected, model and television personality Tyra Banks, who joined the Dancing With the Stars cast for season 29 season, will return as the host.