Donald Trump Says This Might Be Worst Period In American History 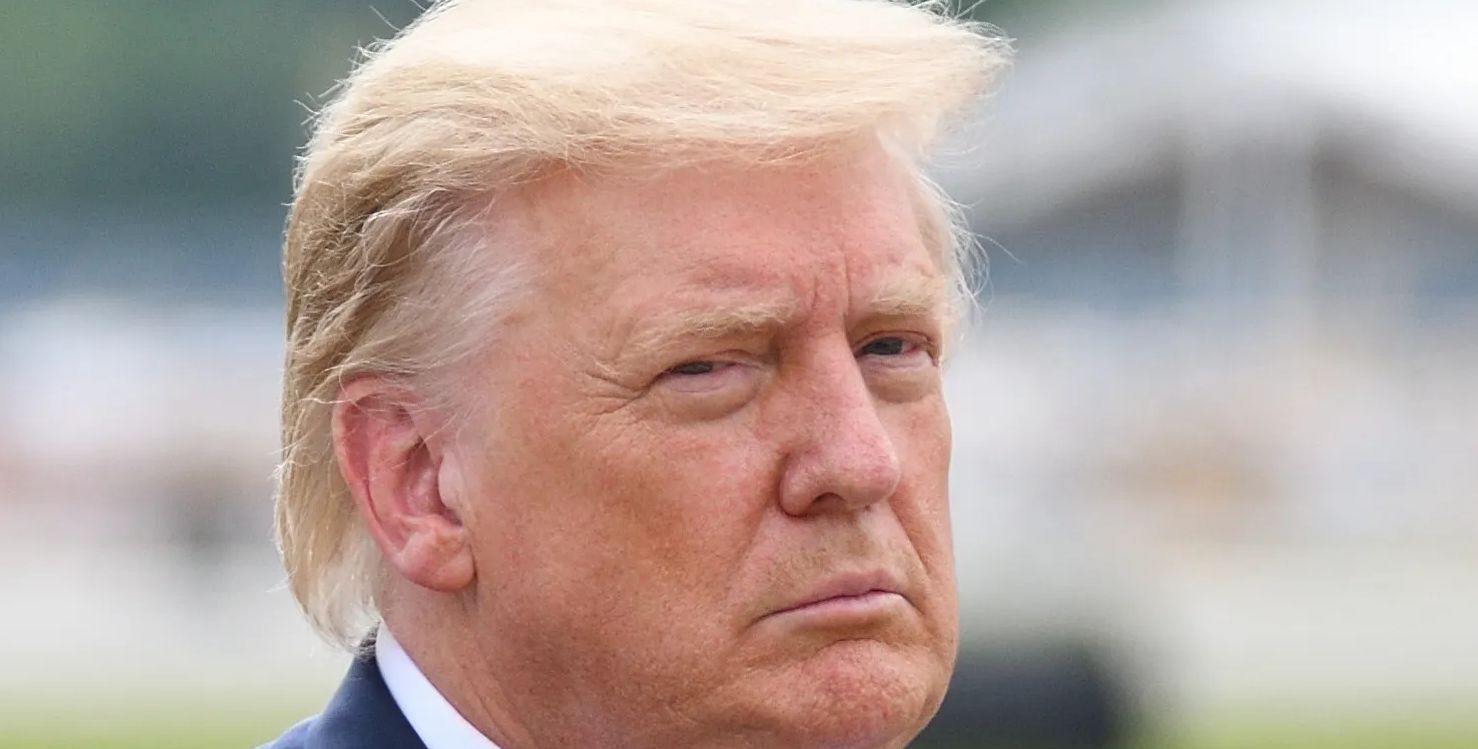 Former President Donald Trump claimed in a new interview that his might be the worst period in all of American history.

"Look at what's happened to our country in the past eight months. I don't think our country has every seen a period like this, how badly we're doing."

Read more to find out how Trump -- who maintains that the 2020 election was rigged -- explained his reasoning.

Trump campaigned in 2016 on withdrawing American troops from abroad and, when he was in office, signed an agreement with the Taliban to exit Afghanistan.

He never actually ordered U.S. troops to leave the war-torn country, but Biden did. According to Trump, however, the Democrat completely botched the withdrawal.

"The worst of all is what took place in Afghanistan. That withdrawal was the most incompetently handled withdrawal, or anything else, in the history of our country. We're embarrassed in front of the world," the former president stated.

As soon as U.S. troops moved to exit Afghanistan, the Afghan government -- which enjoyed the support of the international community -- collapsed, which allowed the Taliban to take over the country in record time.

Trump claimed that he rebuilt the military when he was in office, but Biden decided to leave military equipment to the Taliban when he withdraw the troops.

"Brand new Apache, the most incredible weapon you've ever seen, the Apache helicopters, brand new -- brand new out of the box, as they say -- and they got 'em," Trump said.

Trump also claimed that Biden ordered U.S. troops to leave without forcing the Taliban to meet certain conditions, which is exactly what allowed them to take over Afghanistan and establish a government.

Trump said that when he was in office, whenever a foreign adversary refused to meet conditions "we bombed them."

The former president pointed to his administration's assassination of Iranian commander Gen. Qassem Soleimani and efforts to take out the Islamic State caliphate in Iraq and Syria, saying that the Taliban knew to not "mess" with him.

In the latest ABC News/Washington Post poll, which was released last week, just 44 percent of respondents said they approve of Biden's job performance.

This is a historic low, being that only two of Biden's predecessors -- Trump and Gerald Ford -- had a lower approval rating at this point in their presidencies.

According to an NPR/PBS NewsHour/Marist survey, 94 percent of Republicans, 71 percent of independents, and 26 percent of Democrats disapprove of Biden's handling of the Afghanistan withdrawal.