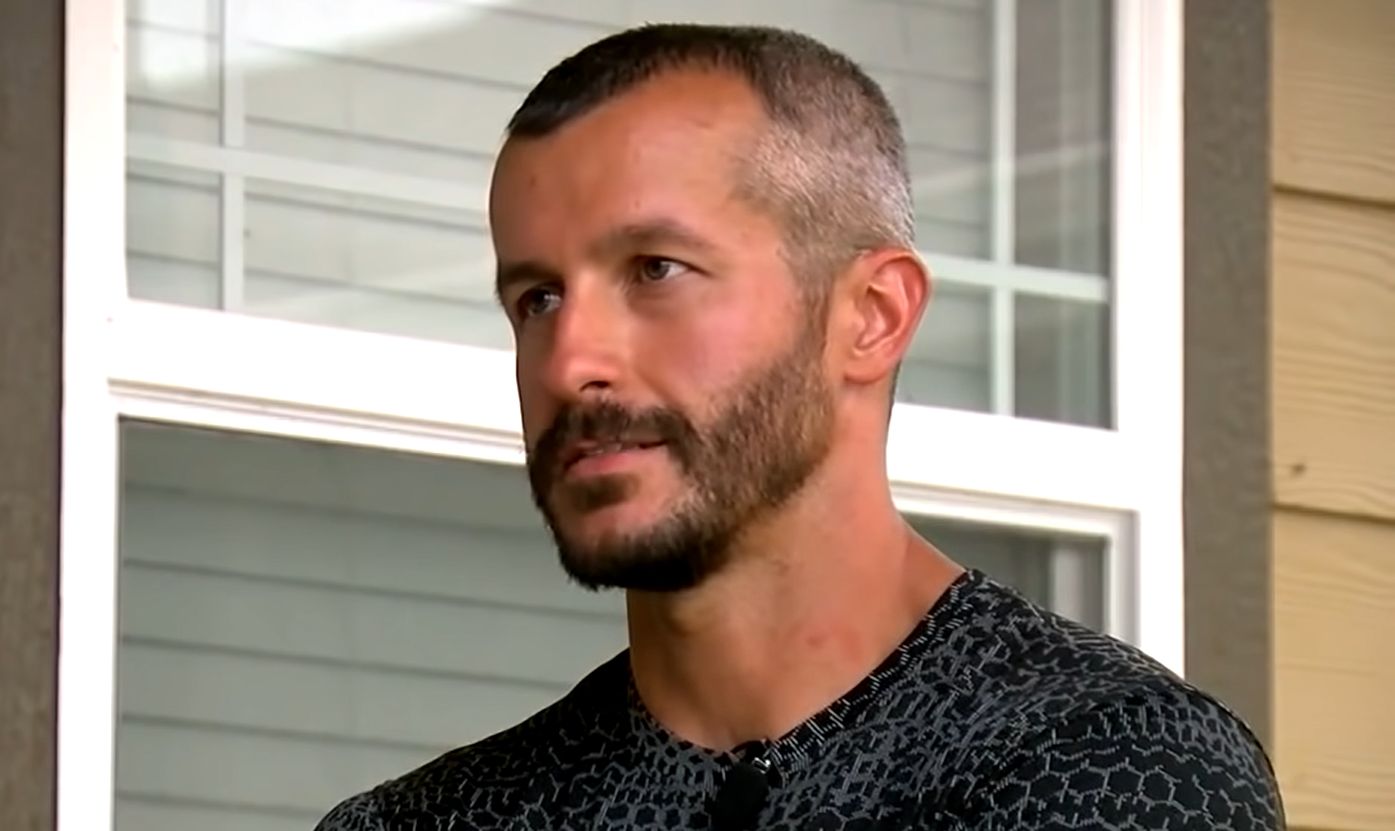 That same year, Watts pleaded guilty for the murders and is currently serving five life sentences plus 48 years in prison without the possibility of parole.

Watts apparently murdered his wife and daughters because he wanted to be with his mistress, Nichol Kessinger. The two are still lovers, according to an inmate who did time with Watts.

Who Is Nichol Kessinger?

Kessinger and Watts both worked for the oil company Anadarko Petroleum and met at work. Watts reportedly lied to Kessinger that he was separated from his wife, and the two began an affair.

Still, many remain convinced that Kessinger somehow played a part in the murders. The woman was "inundated with hate mail" for a long time, so she changed her name and went into hiding to rebuild her life.

Former inmate David Carter -- whose cell was near Watt's in the Dodge Correctional Institution in Waupun, Wisconsin -- claims Watts and Kessinger are still in touch.

"He told me she said that she needed to speak to him to clear some things up. He wouldn't tell me exactly what she had said," Carter said

"He wasn't supposed to have any contact with her, but she initiated it by writing to him," Carter added

The former inmate also showed to The Daily Mail one of the letters Kessinger allegedly sent to Watts.

Are Watts And Kessinger Still In Touch?

In 2019, Watts told pen pal Cheryln Cadle that he believed that some of the letters he received in prison were from Kessinger writing under an assumed name.

Carter appears to have confirmed these claims.

But Kessinger is not the only woman that allegedly writes to Watts. According to Carter, dozens of women send him letters and money.

"He gets letters from people wanting to marry him, strangers who don't even know him personally. They just send him money. He doesn't reply to many and he passes some of the mail on to other inmates," Carter said. 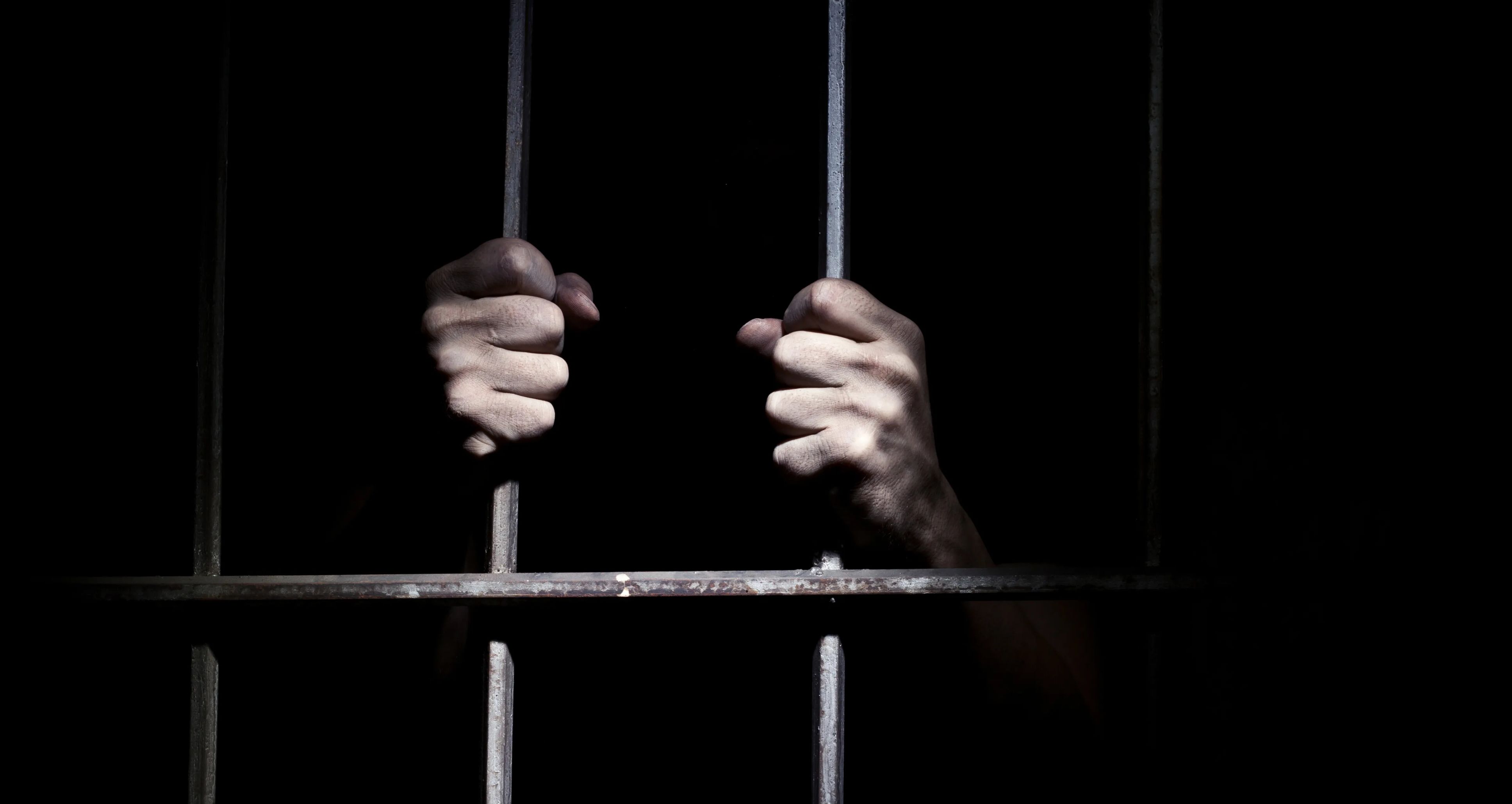 In his cell, according to Carter, Watts has photos of his two daughters pinned to the wall.

"But there are no pictures of Shanann. He told me he has nightmares every night, always the same, of his two girls standing in his cell playing catch," Carter claimed.

Since October, Watts has reportedly been sharing a cell with Marcus Johnson, who was sentenced to 40 years in 2015 for killing his girlfriend's three-year-old son by dipping him in boiling hot water, per FOX 6 Milwaukee.

The two child murderers get along very well, according to Carter.