Florida Man Tries To Use Coronavirus As Cover For Murder 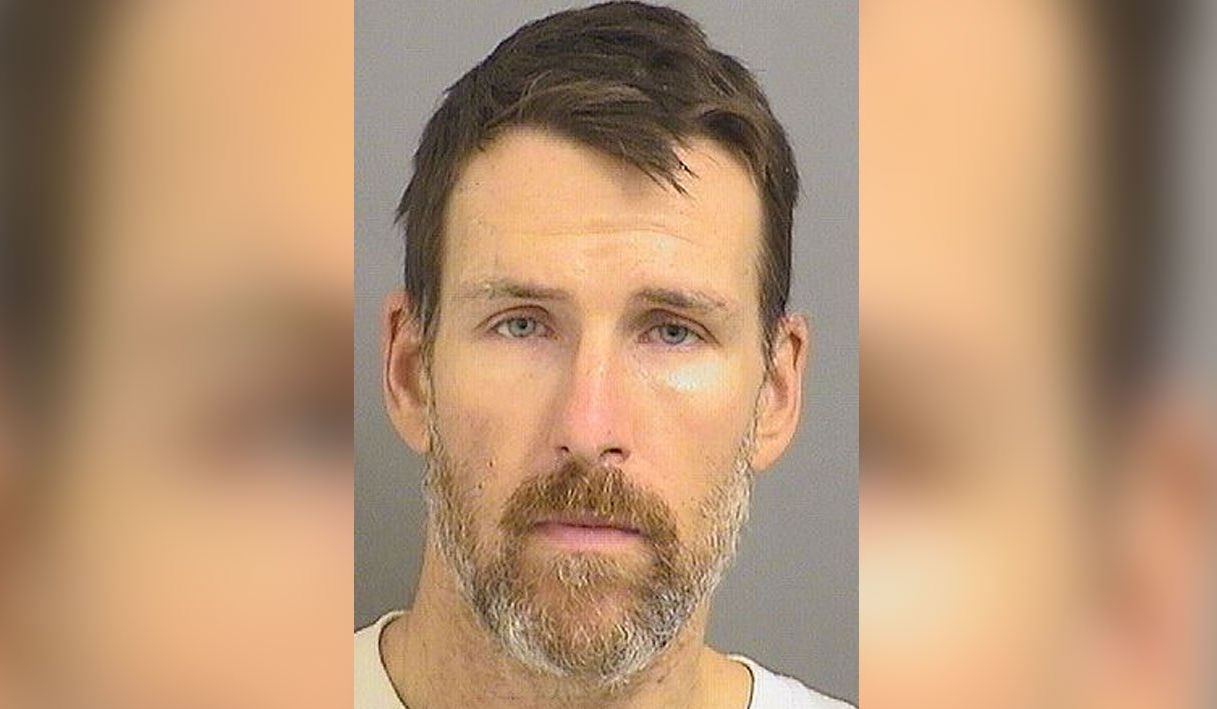 In March 2020, 51-year-old Florida woman Gretchen Anthony texted her friends and her daughter saying she had contracted the novel coronavirus and would be entering quarantine.

"Good morning. Tested positive for coronavirus early this morning. That means I have to stay here for at least two weeks," the texts said, as quoted in a Medium Dark Aberrations blog post.

Gretchen's friends thought that she -- alone and going through a divorce with her second husband, Florida man David Anthony -- needed help.

After several days, texts from Gretchen's phone number claimed that her COVID-19 condition had worsened and she was taking herself to the Jupiter Medical Center. After that, a text said that she was being sent to an "off-site medical facility being run directly by the CDC" in Belle Glade.

At this point, Gretchen's friends started worrying and repeatedly called her, but no one answered. One of her friends ultimately decided to call 911. Jupiter Police arrived at Gretchen's home, but there was no sign of her, so they decided to open an investigation.

Police officers then decided to pay a visit to the Jupiter Medical Center. They found Gretchen’s Mini Cooper in the parking lot and realized that her purse was in the passenger seat, but her cell phone was missing.

Detective Jared Kenerson, who responded to the initial 911 call, thought this was very unusual: Why would she leave her purse in the car?

Police then decided to ask Gretchen's neighbors when they last saw her. One neighbor said that she had heard "horrible screams" coming from Gretchen's home on March 21, 2020.

The neighbor who heard the screams did not call the police, refusing to get involved in what she apparently thought was a domestic dispute of some kind. However, another neighbor saw a "soapy substance" coming out from under Gretchen’s garage door.

Upon checking the property, police entered Gretchen's home, encountering a "strong, pungent smell of some sort of cleaning solution in the garage" and evidence of a violent struggle.

One neighbor took photos of a black Nissan pickup truck that was parked outside Gretchen’s house. Police later established that the truck belonged to Gretchen's husband, the 44-year old David Anthony.

Gretchen and David Anthony got married in 2015 and seemed happy together according to people who knew them but separated in February 2020. Anthony then moved in with his mother and "began to grow increasingly volatile."

When police paid a visit to Anthony's mother's home, she told them that he was going to Costa Rica. Investigators then requested footage from the Jupiter Medical Center, which showed that it was Anthony, and not Gretchen, who had parked the Mini Cooper.

Police also started tracking both Anthony and Gretchen’s cell phones. The phones were pinging at the same tower in Texas, as Anthony traveled toward Mexico.

Eventually, Detective Kenerson’s team found and arrested Anthony in the city of Las Cruces. He strongly denied murdering his wife, but was ultimately charged with second-degree murder and extradited to Florida.

Anthony eventually pleaded guilty, as reported by Inside Edition. He was sentenced to 38 years in prison on January 14, 2021.

In the end, Anthony confessed to burying Gretchen's remains just a few miles from her house.

"My illusions saw the COVID pandemic as an end of the world prophecy, an Armageddon that I felt compelled to escape no matter the cost. … Instead of being a man, I chose to be a coward. I tried to steal what wasn’t mine, and in the process, I ended a life. Her life had value, her life had meaning, and I stole that life," he said at the trial.