Donald Trump Once Described Himself As 'Very Pro-Choice,' Does He Support Texas Abortion Law? 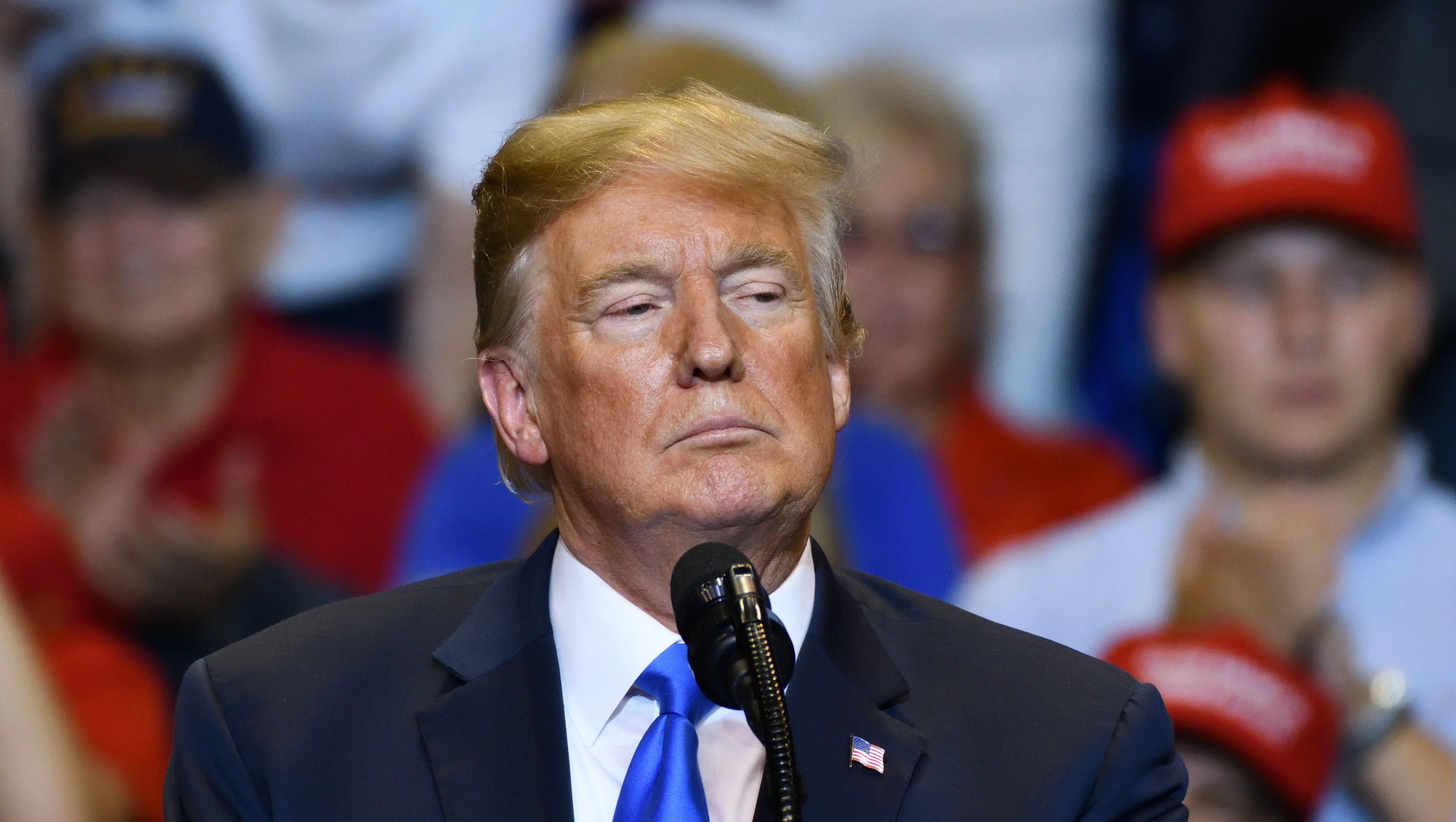 Former President Donald Trump is by far the most popular Republican figure in the United States, beloved by conservatives across the nation.

But Trump wasn't always a conservative. In fact, prior to winning the GOP presidential nomination in 2016, Trump changed his political affiliation numerous times, switching between being a Democrat, a Republican, and an independent.

What are Trump's views on abortion? Does he support the controversial abortion law that went into effect in the state of Texas last week?

Trump's views on abortion and a woman's right to choose have changed significantly over the years.

In a 1999 interview with Meet the Press host Tim Russet, Trump described himself as "very pro-choice."

"I’m very pro-choice. I hate the concept of abortion. I hate it. I hate everything it stands for. I cringe when I listen to people debating the subject. But you still -- I just believe in choice," he said at the time, as reported by The Washington Post.

The new controversial Texas law bans abortion after six weeks of pregnancy -- with no exception for rape and incest -- and allows private citizens to sue people who assist a woman to obtain an abortion.

After the Supreme Court ruled to uphold the law, conservative politicians and media figures argued that Trump deserves credit for what is being described as the greatest win for pro-choice advocates in years, because he fulfilled his 2016 campaign promise to appoint conservative pro-life Supreme Court justices.

But what does Trump think about the Supreme Court's ruling? 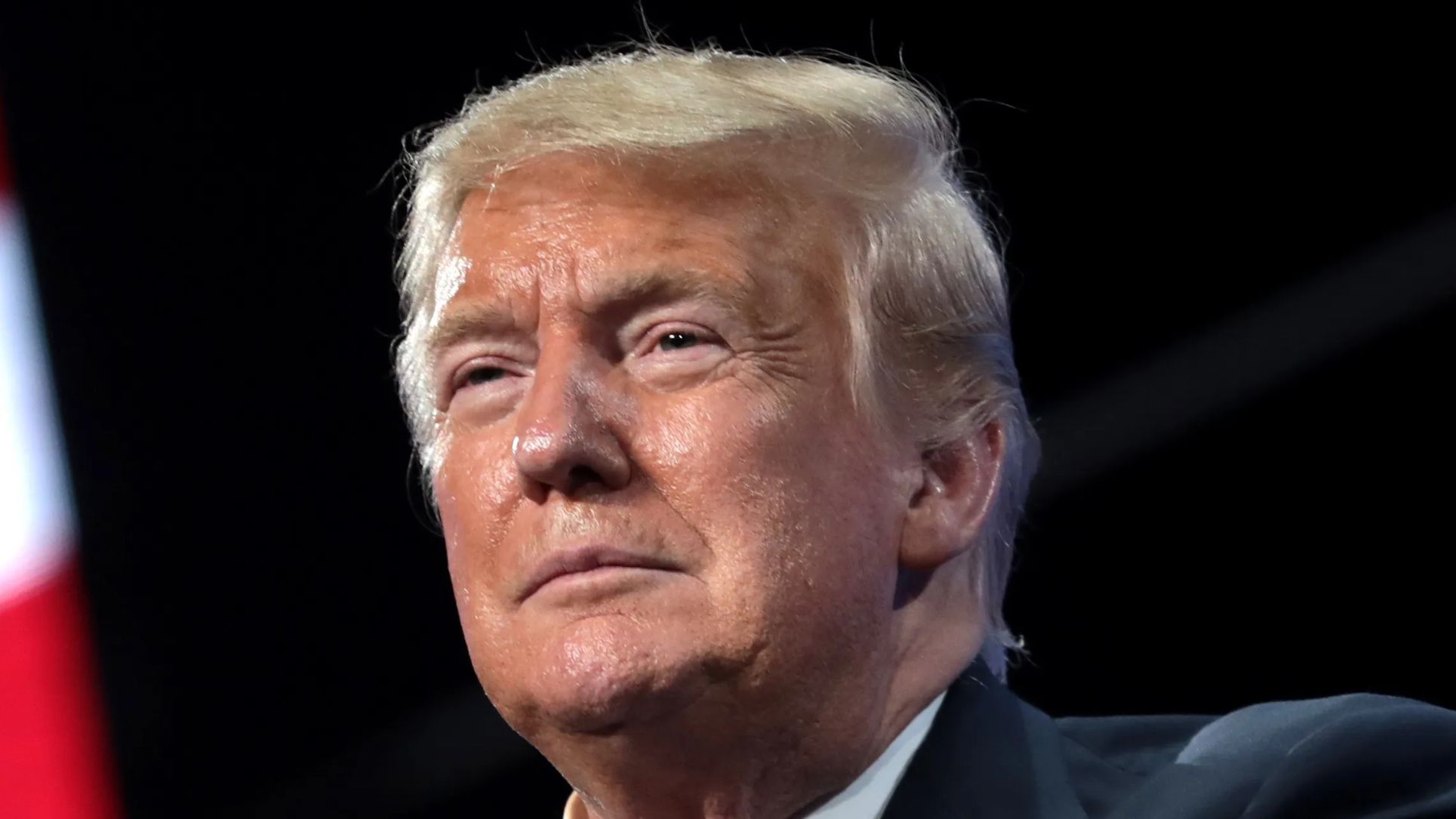 Trump is not as optimistic about the Supreme Court's decision as some conservatives, it seems.

In an interview with Sinclair Broadcasting over the weekend, the former president said that the Supreme Court is "a lot different than it was," and claimed that he is "studying" its abortion ruling.

"I’m studying it right now. I know that the ruling was very complex and also probably temporary," Trump said, as reported by HuffPost.

"I think other things will happen. And that will be the big deal in the big picture, so we’ll see what would happen. But we’re studying the ruling and we’re studying also what they’ve done in Texas."

Is The Ruling Temporary?

Is the Supreme Court's ruling temporary, as Trump claims?

As The Inquisitr reported, Democrats fear that other red-leaning states will soon move to restrict abortion.

In response to these developments, Democrats have introduced several bills to protect a woman's right to choose. California Rep. Judy Chu's Women's Health Protection Act, for instance, would aim to protect abortion access in every state.

Democrats currently control both the House of Representatives and the Senate, but it remains unclear if they will be able to pass pro-choice laws.