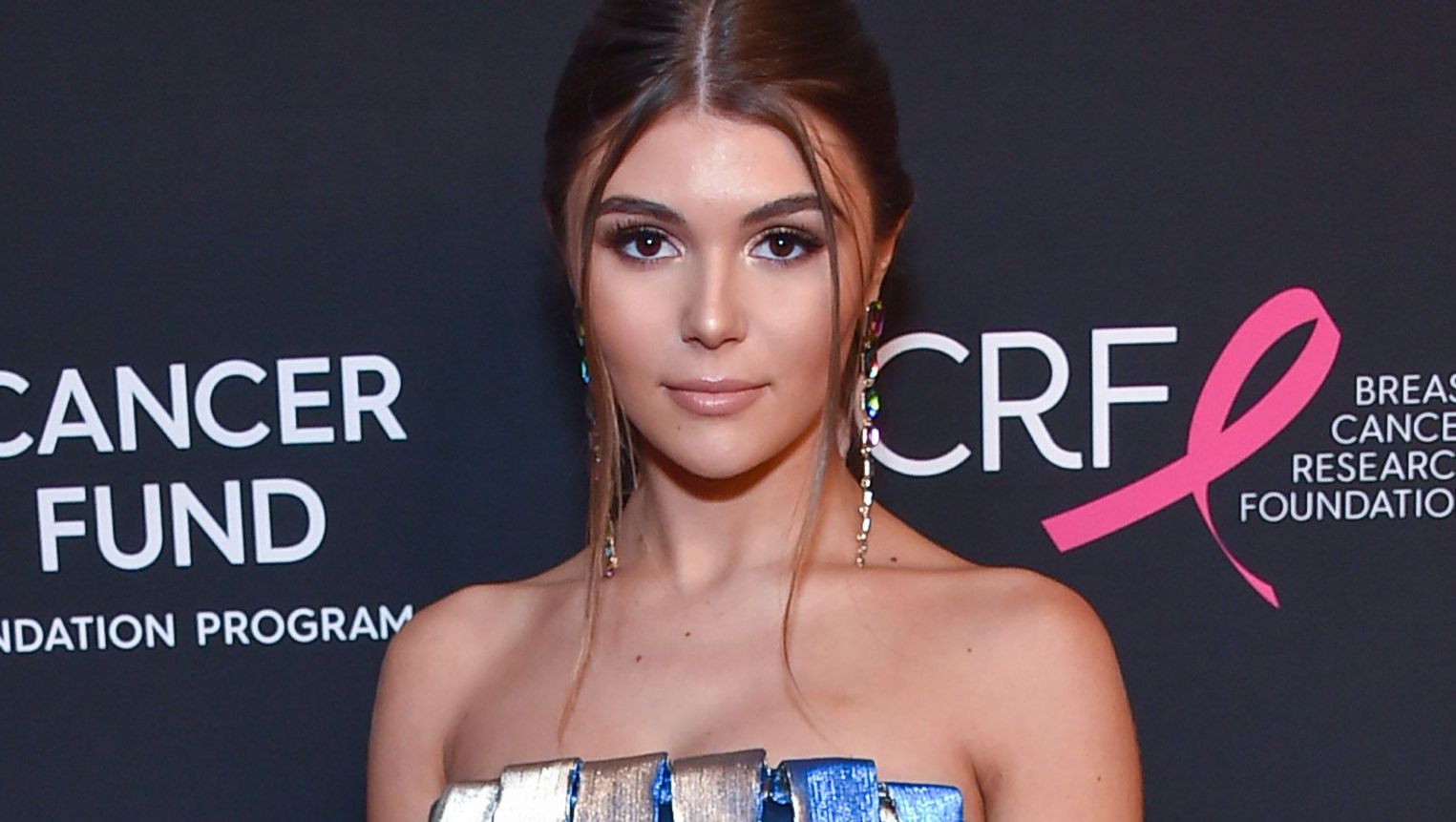 Ahead of tomorrow's official announcement regarding the cast lineup of Dancing With the Stars season 30, fans are learning about one of the new season's potential celebrities: Olivia Jade.

After it was confirmed on August 26 that both Jojo Siwa and Olympic gymnast Sunisa Lee would be featured on the new episodes, The Things revealed that Jade, the daughter of Lori Loughlin and Mossimo Giannulli, is rumored to be a part of the show as well, despite the college admissions scandal she was caught in the midst of just years ago.

Olivia Jade Got Into USC Through Fraud 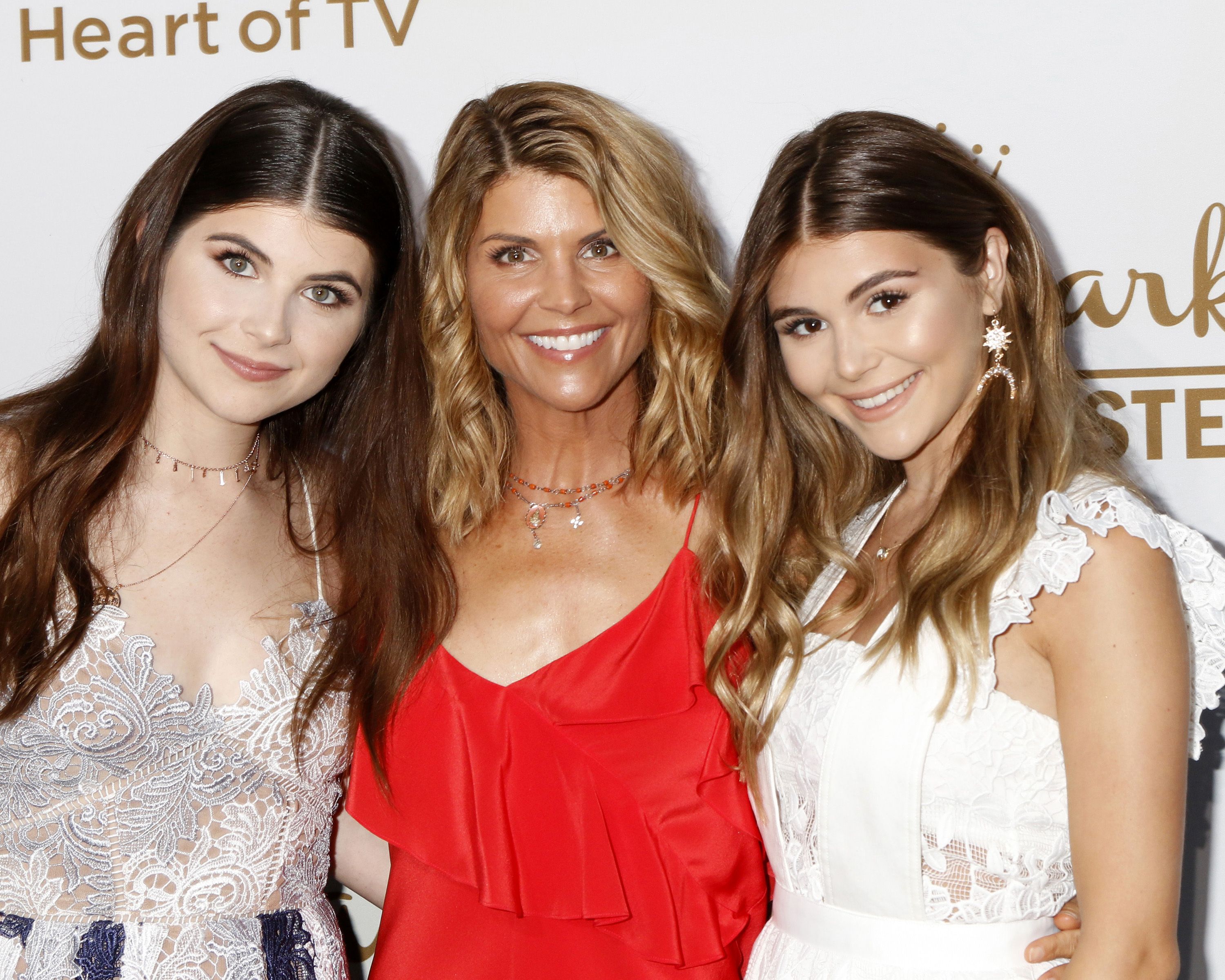 Just over a year after her parents pleaded guilty to charges stemming from a scam that got their daughters, Olivia and Isabella, onto the University of Southern California's crew team, Jade, who is known for her popular YouTube Channel, which boasts 1.84 million subscribers, is facing backlash on Twitter for her potential role on the ABC dancing competition series.

"Here comes the rehabilitation tour," wrote Mike Sington, who proceeded to label Jade as a "disgraced 'influencer'" and pointed out that she "lost all her endorsements when she cheated her way into college with the help of her parents." Following Sington's post, a number of others weighed in.

"We live in the age of excusing cheaters, even put them on TV," one social media user pointed out.

"Soooo disappointing," another agreed, tagging the official Twitter page of Dancing With the Stars.

Meanwhile, a fourth person said they already quit watching the series, typing, "I stopped watching when they put the murderer Carole Baskin on... How low will they go?"

Who Else Is Rumored To Be Joining Olivia Jade on 'DWTS' Season 30? According to the Insider, Jade is not the only celebrity rumored to be joining the cast.

Matt James, of the latest season of The Bachelor, Kenya Moore, of The Real Housewives of Atlanta, and actor Brian Austin Green, who's been dating Dancing with the Stars pro Sharna Burgess for the past several months, and Amanda Kloots, the wife of the late Nick Cordero, a Broadway performer who passed away after contracting COVID-19, have also allegedly agreed to appear on the cast for season 30.

'DWTS' Has Featured Controversial Cast Members In The Past 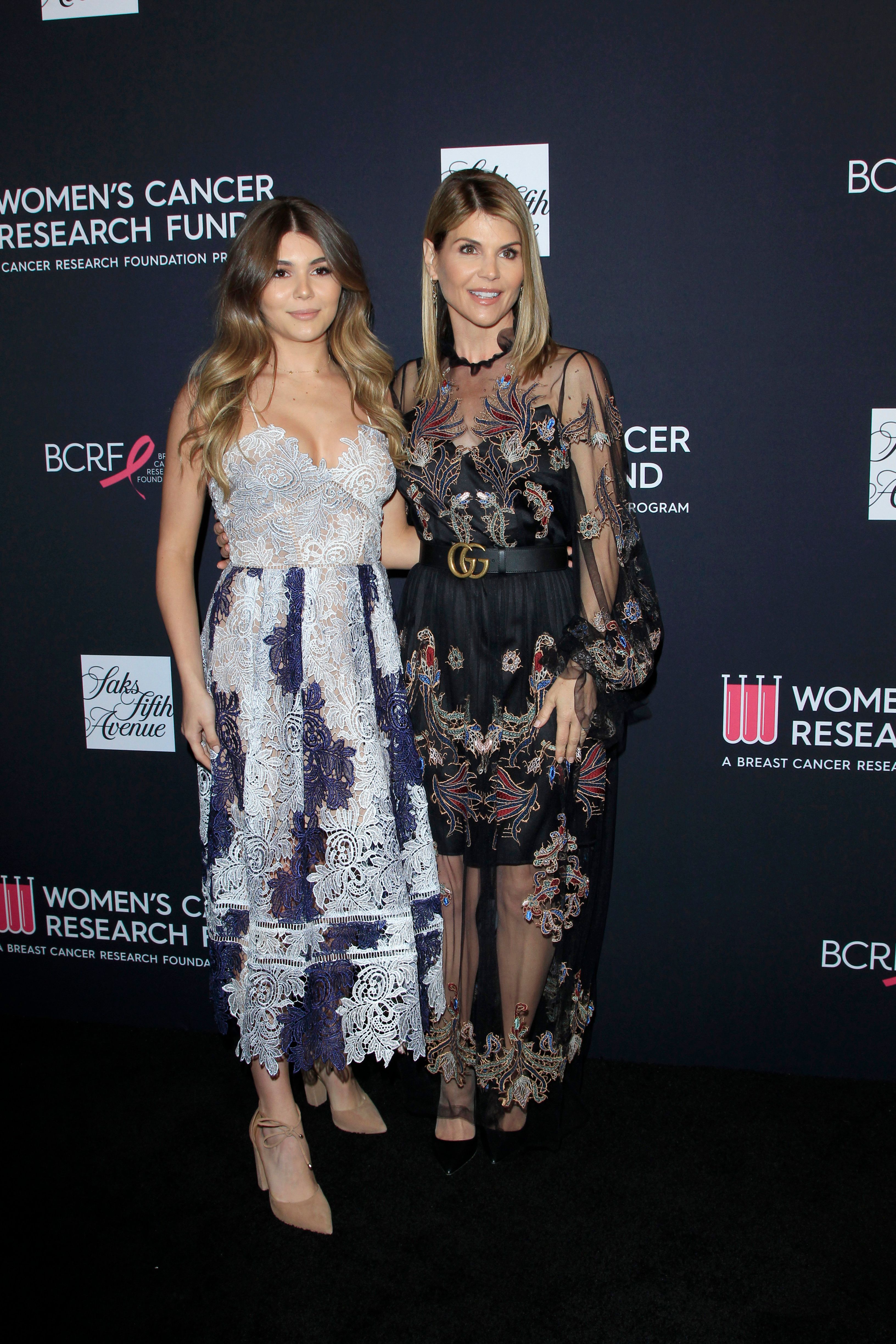 Earlier this month, The Mercury News seemingly took aim at the casting of Dancing With the Stars by noting that the long-running dancing competition program has made a habit of including controversial people in their seasons' lineups. For example, they pointed out, Sean Spicer was seen on DWTS season 18, Kirstie Alley appeared on seasons 12 and 15, and Tom DeLay was featured on season 9.

Dancing With the Stars season 30 premieres on Monday, September 20 at 8/7c on ABC.