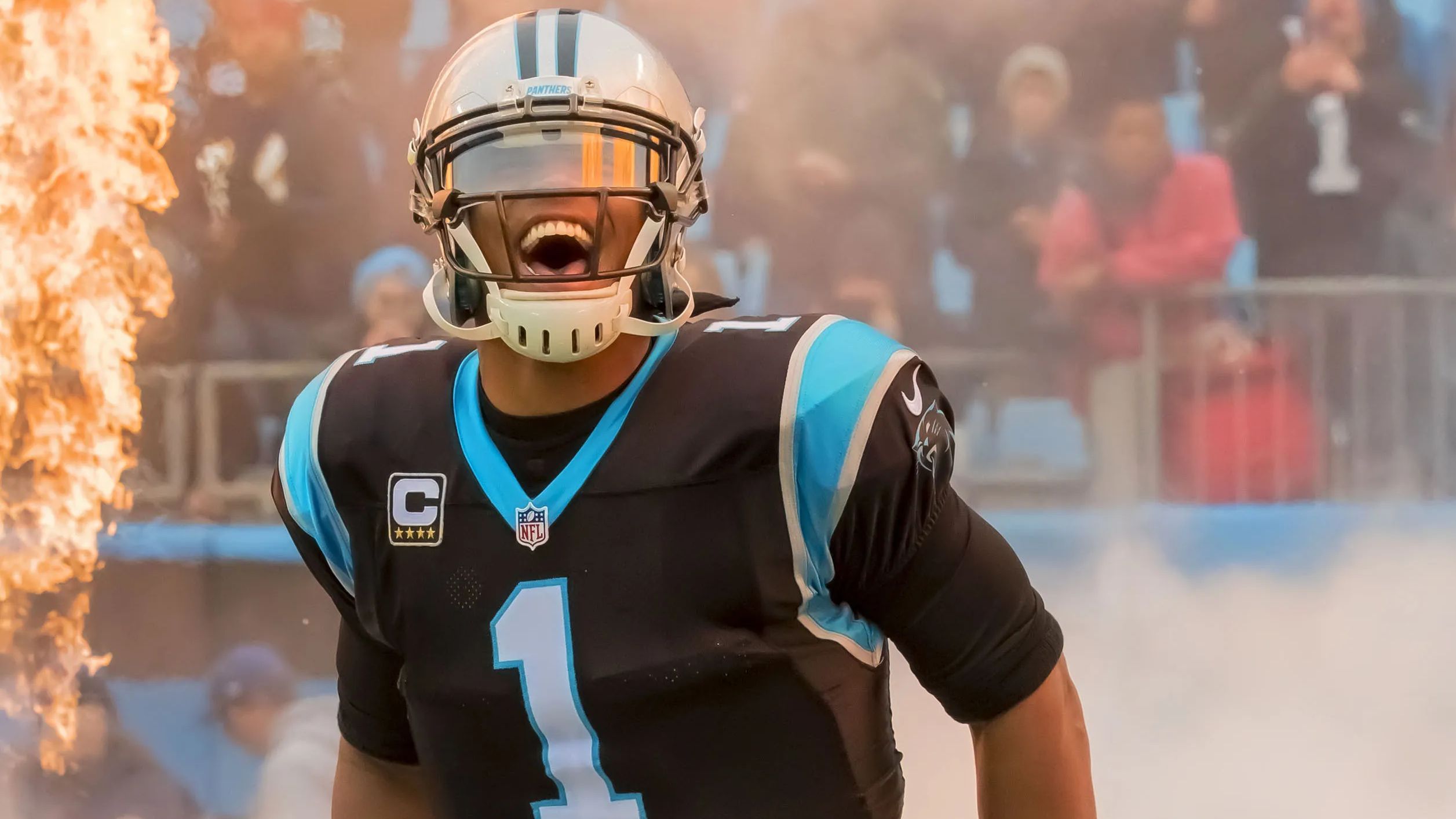 When they re-signed him in the 2021 free agency, most people thought Cam Newton would be the New England Patriots starting quarterback in the 2021 NFL season. However, things have started to change after the Patriots used the No. 15 overall pick to select Mac Jones in the 2021 NFL Draft. At first, Patriot head coach Bill Belichick was saying that they still considered Newton as their starter.

However, with the emergence of Jones in the training camp, the Patriots decided that it would be best for them to get rid of Newton and give the starting job to the rookie quarterback. Since news about his departure from New England surfaced in the league, some people have started creating their own speculations regarding why the Patriots released Newton. In a recent appearance on The Dan and Ninko Show, which is currently posted on Tiktok, former Patriots linebacker Rob Ninkovich shared a controversial idea on why the Patriots dumped Newton.

“From what I gained from sources inside the actual building… Mac was basically helping Cam learn the playbook,” Ninkovich said, as quoted by Hot New Hip Hop. “Mac was having less mental errors and a better understanding of the offense.” 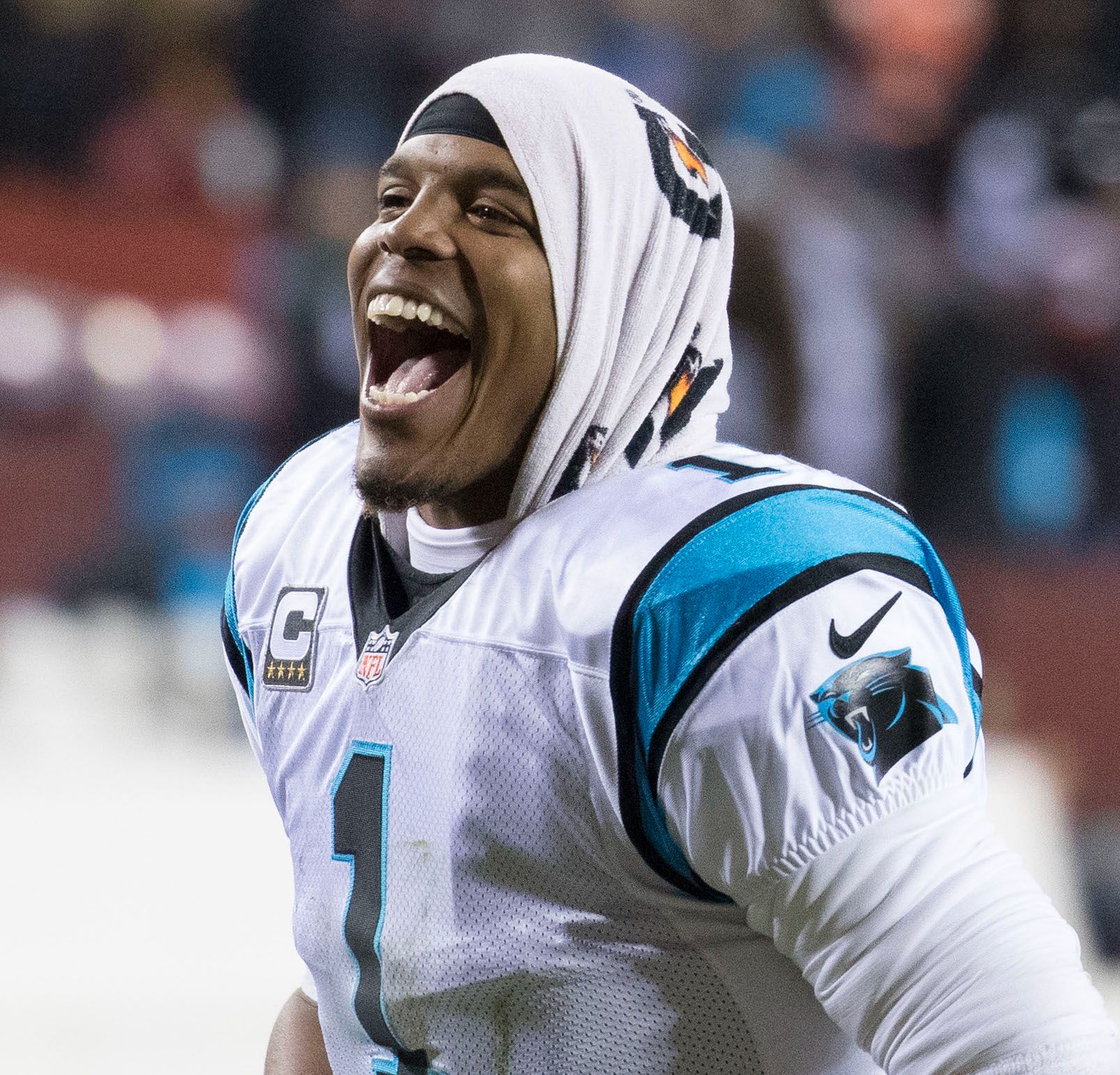 To support his statement, Ninkovich, who played for the Patriots for eight seasons, said that despite receiving first-team reps and being unofficially named as the team's QB1, Newton didn't run the no-huddle offense nor the two-minute drill in the preseason games. Though there's a wide gap between them in terms of NFL experience, it seems like Jones was better at mastering the Patriots playbook than Jones.

When Newton missed their practice due to COVID-19 protocol, Jones grabbed the opportunity to prove that he deserves to be the team's starter in the 2021 NFL season.

As of now, Newton, Jones, nor the Patriots haven't released any statement that will confirm or deny Ninkovich's recent revelations. However, according to Hot New Hip Hop, Patriots players who have played with Jones this summer have nothing but praise for the rookie QB, including Patriots cornerback J.C. Jackson.

“Mac Jones, he’s going to be that guy,” Jackson said. “I mean, he’s a rookie, but he plays like a vet. The way he reads defense. The way he steps up in the pocket, delivers the ball. He’s improved since the first time I’ve seen him.”

What's Next For Cam Newton?

Despite being surprisingly released by the Patriots, Newton still hasn't considered the idea of retiring from the NFL. Newton may no longer be in his prime, but he still has some gas left in his tank. After he parted ways with the Patriots, Newton has started to be linked to several NFL teams that are rumored to be interested in improving their quarterback depth.

Some of his potential suitors on the free agency market include the Dallas Cowboys, Houston Texans, Washington Football Team, Philadelphia Eagles, and the Baltimore Ravens.