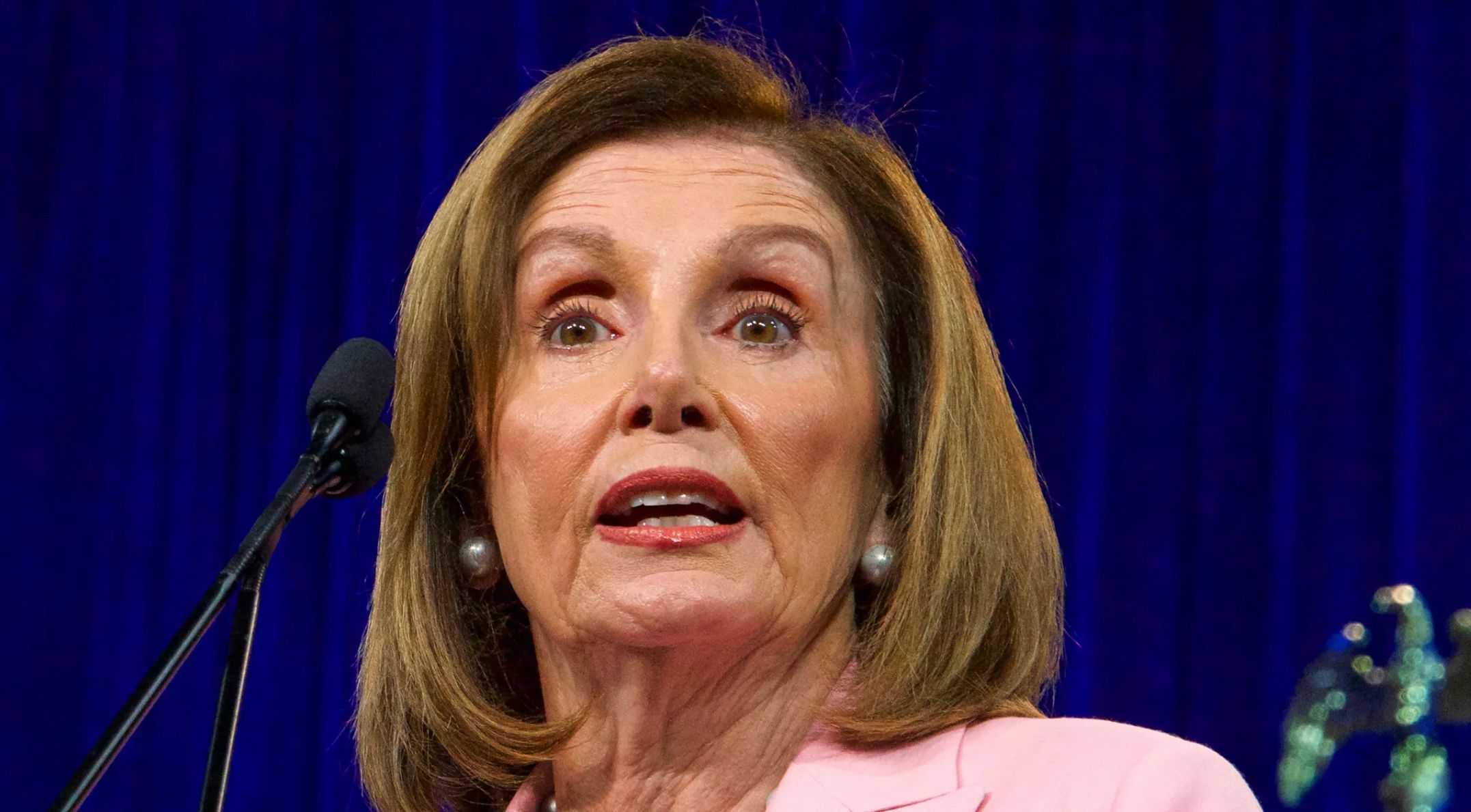 A new law that bans abortion after about six weeks of pregnancy went into effect in the state of Texas last week, after the conservative-leaning Supreme Court rejected a request to block it.

The controversial law allows anyone to sue an abortion provider or an individual who helps a woman obtain an abortion, so it has attracted criticism from liberals and civil liberties groups.

What will Democrats do to stop other states from adopting similar laws? All in their power, according to a new report.

As ABC News reported, Speaker of the House of Representatives Nancy Pelosi claims Democrats in the lower chamber will vote in late September to protect abortion rights.

Once the House returns at the end of September, it will "make sure that women everywhere have access to reproductive health that they need," according to Pelosi, who described the Supreme Court's decision as "stunning."

Democratic lawmakers have introduced several bills meant to protect a woman's right to choose, but it remains unclear if they can pass them.

Most notably, the Women's Health Protection Act, a bill introduced by Rep. Judy Chu of California, aims to "enshrine the protections of Roe v. Wade into law."

"If it were to pass, then abortion access would be protected everywhere, in every state," Chu said in a statement, noting that House is expected to vote on her bill later this month.

Though Democrats control both chambers of Congress, it remains unclear if their attempts to protect a woman's right to choose have support in the upper chamber.

Even if Democrats manage to pass their pro-abortion bills ​through both chambers of Congress, the Supreme Court might annul their efforts.

According to Constitutional Law Professor at Cardozo School of Law Kate Shaw, no bill would be a "silver bullet."

"As a constitutional matter, I do think Congress is on solid footing, but I also think it's possible that this conservative Supreme Court, particularly if it was hostile to the effort to enshrine in federal law abortion protections, could be inclined to read Congress's [authority] narrowly, which could result in this law being invalidated."

According to a The Associated Press/NORC Center for Public Affairs Research poll that was released in June this year, 61 percent of Americans believe abortion should be legal in most circumstances in the first trimester of a pregnancy.

Executive Director of the National Right to Life Committee David O’Steen said at the time that these findings show pro-choice activists are "way out of the public mainstream."