Who Has The Highest Net Worth: Al Roker Vs. Willard Scott 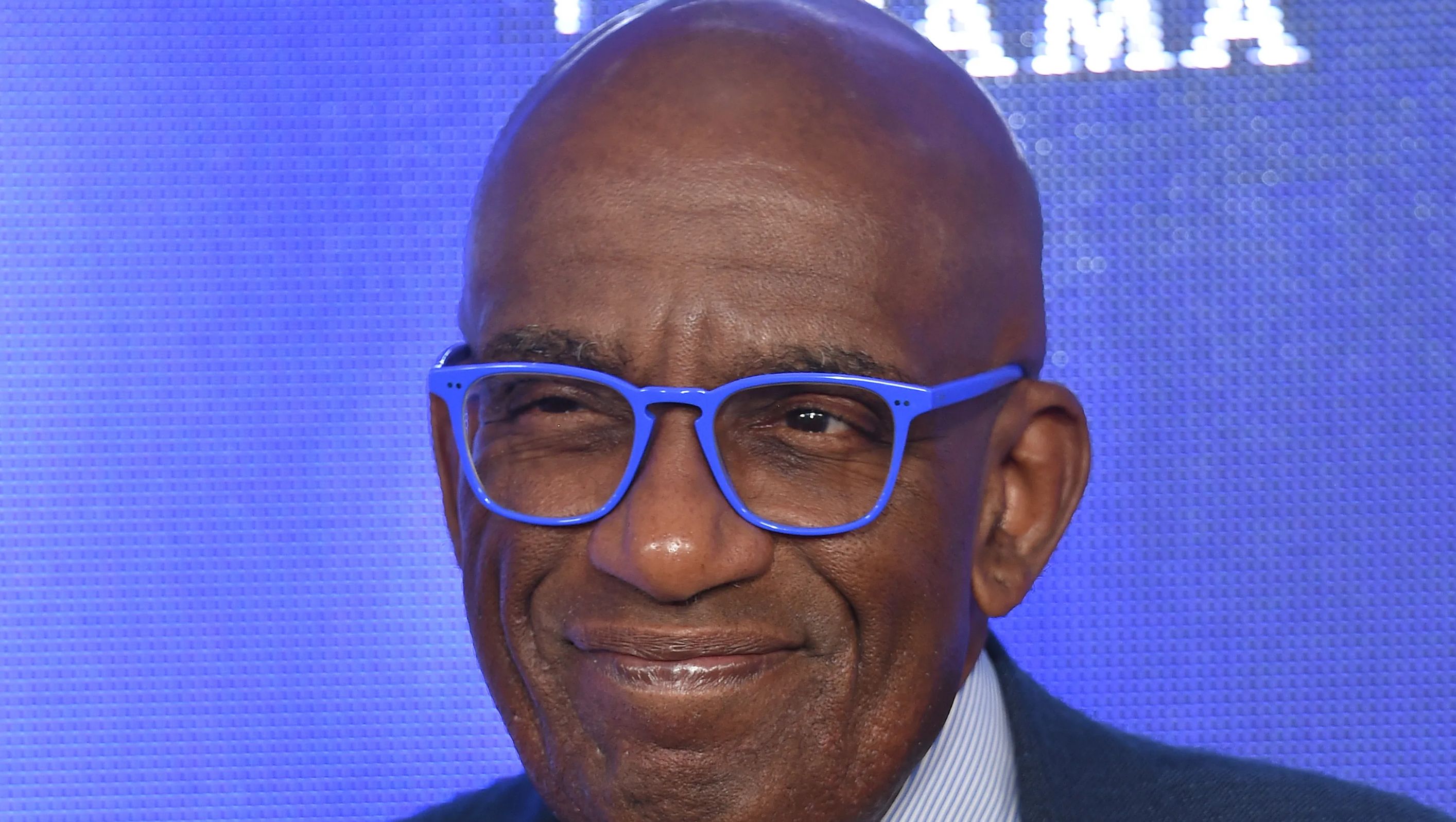 "Willard Scott passed peacefully at the age of 87 surrounded by family, including his daughters Sally and Mary and his lovely wife, Paris," Roker wrote in an Instagram post.

"He was truly my second dad and am where I am today because of his generous spirit. Willard was a man of his times, the ultimate broadcaster. There will never be anyone quite like him," Roker added. 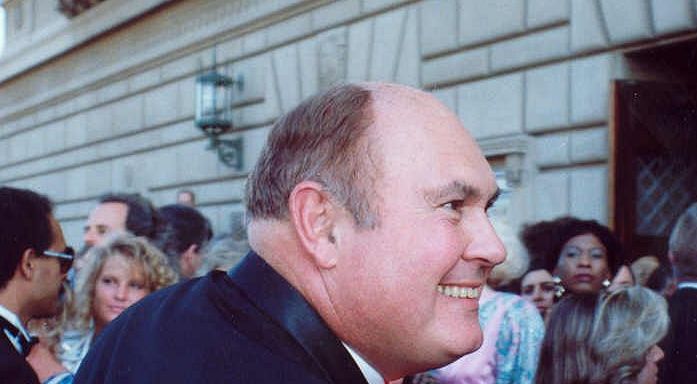 Born in 1934, Willard Scott graduated from the American University and worked at several radio stations from 1951 to 1953. He joined The Today Show in 1980 as a weatherman, as reported by Celebrity Net Worth.

After spending decades in the role and appearing in dozens of popular TV commercials, Scott retired, allowing Roker to take over full-time. But what was Willard Scott's net worth at the time of his death?

According to the site, Scott's net worth was estimated to be around $10 million.

Roker grew up with mother Isabel, father Albert Sr. and 5 younger siblings. He attended the State University of New York at Oswego and moved to Washington, D.C. after college, to take a weather position at independent station WTTG.

Roker then went on to work for WNBC-TV and NBC News at Sunrise. Over the years, Roker established himself as one of America's most familiar weather forecasters, making millions in the process.

His net worth today is estimated to be in the neighborhood of $70 million.

Al Roker has released dozens of books over the years, with the most recent one being Ruthless Tide: The Heroes and Villains of the Johnstown Flood, America's Astonishing Gilded Age Disaster.

Roker was married to WNBC producer Alice Bell for ten years, from 1984 until 1994. Together, they adopted a daughter, Courtney, who was born in 1987.

In 1995, Roker married journalist Deborah Roberts. The couple welcomed daughter Leila in 1998 and son Nicolas in 2002.

Roker has been very open about his weight loss journey, which began in 2002.

Roker and Scott's personal lives aside, what will the weather be like this autumn and winter?

According to the Old Farmer' Almanac, the upcoming winter season will be "positively bone-chilling."

"In some places, the super cold of the coming winter will also bring lots of snow. This extreme wintry mix is expected in areas of New England as well as throughout the Ohio Valley, in northern portions of the Deep South, and in southeast New Mexico," the Old Farmer's Almanac says.

"Above-average snowfall is also in the forecast along a track from eastern Montana southward through the western halves of the Dakotas and into northeastern Colorado," the publication claims.