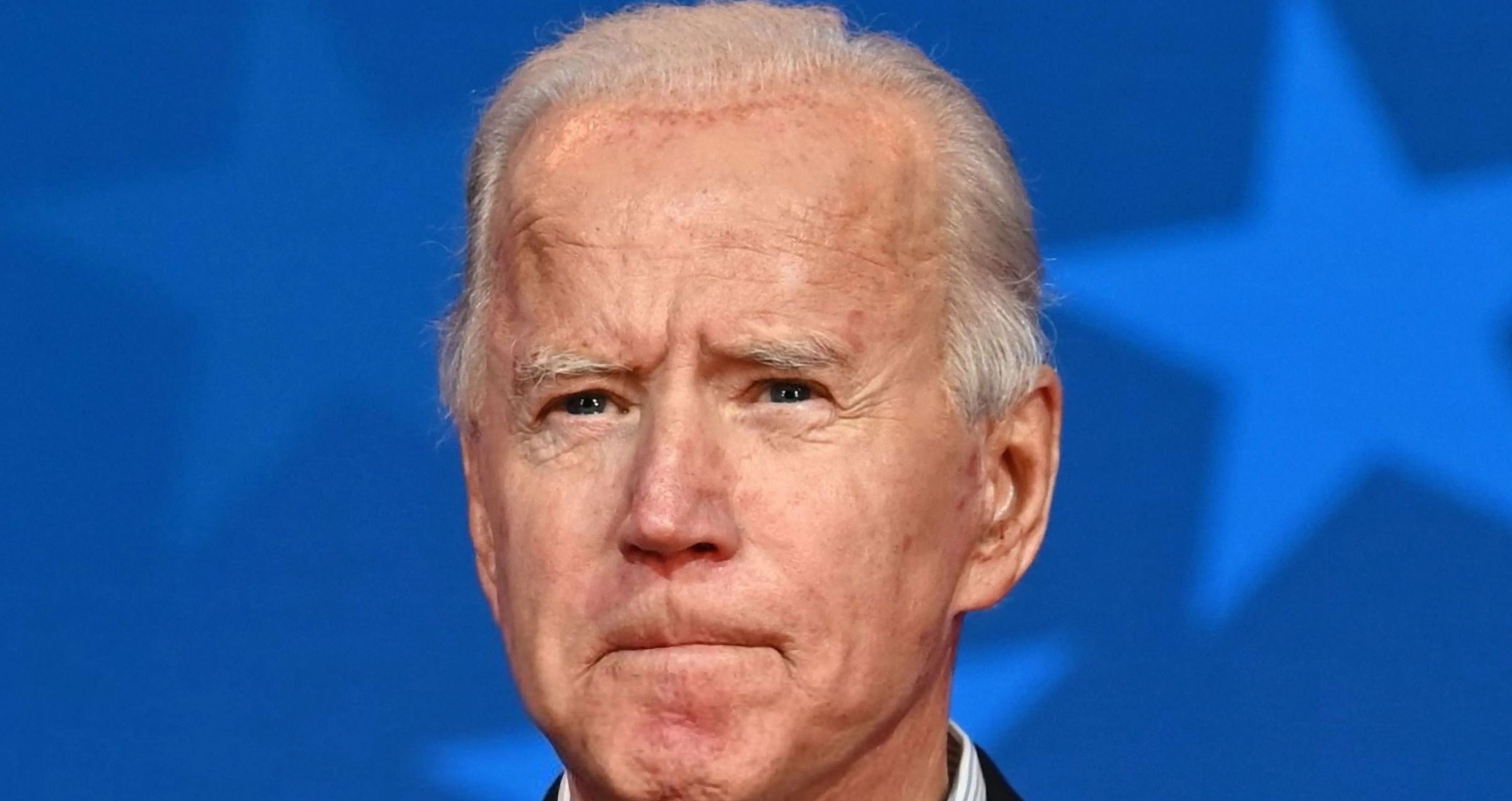 President Joe Biden is paying a political price for withdrawing American troops from Afghanistan, and his approval rating has plunged in most polls.

Republicans have seized on the messy situation in Afghanistan to call on Biden to resign and push for impeachment, though any such effort would fail in the Democratic-controlled House of Representatives.

According to Florida Rep. Brian Mast, Biden is not just unfit for office, he is "schizophrenic" and guilty of treason against the United States, a crime which is punishable by death.

Speaking on Fox News Sunday, Mast said that impeachment is the only option because members of Biden's cabinet appear unwilling to invoke the 25th Amendment to the U.S. Constitution to remove him from office.

"No member of the cabinet is going to push for the 25th Amendment so I would say that one is out," Mast began, per Raw Story.

"Impeachment is absolutely something that should be considered. I would say no less than 10,000 counts of reckless endangerment -- all of the American lives over there. That's the minimum," he continued.

Mast insisted that Biden is guilty of treason, because his actions directly benefited the militant group Taliban, which took over Afghanistan as soon as U.S. troops began exiting the country.

According to the lawmaker, the Taliban is "the sworn enemy" of America, so Biden is guilty of treason.

"We are still in the midst of the war on terror and as I said, I would absolutely consider the manipulation of intelligence, giving aid and comfort to the enemy -- all three of those things are part of what meets the constitutional definition of treason," he argued.

Mast said that Biden might be suffering from dementia or even schizophrenia, a serious mental disorder that is only treatable and cannot be cured.

"Maybe there is an element of dementia there that we might hear about in years to come. But I would say at a minimum, this man appears to be schizophrenic with the statements that he's making in front of one camera and the way that they are changing in front of a different camera."

"There's definitely got to be schizophrenia there," the Florida Republican stressed. 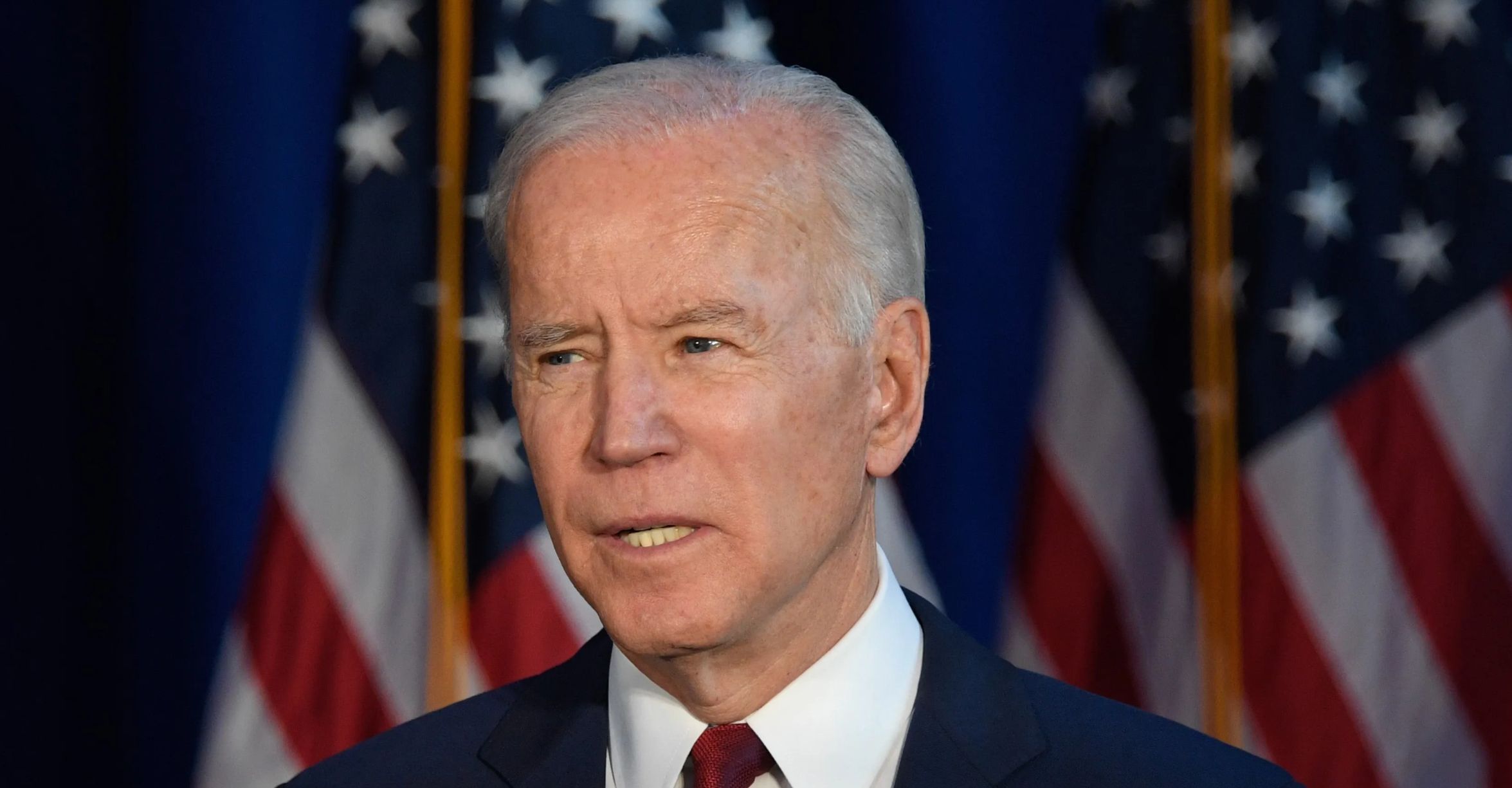 For the time being, Republicans cannot impeach Biden because Democrats control both the House and the Senate. However, the GOP has a chance of winning both chambers of the U.S. Congress in the 2022 midterm elections.

Earlier this week, Members of the House Freedom Caucus introduced a resolution urging Biden to resign over the Afghanistan withdrawal.

According to a new ABC News/Washington Post poll, Biden's approval rating has plunged to 44 percent, with voters across the political spectrum disapproving of his performance on foreign policy.